The singer, 44, who was previously married to football pundit Jamie Redknapp, is currently starring in 9 to 5 The Musical at London’s Savoy Theatre. 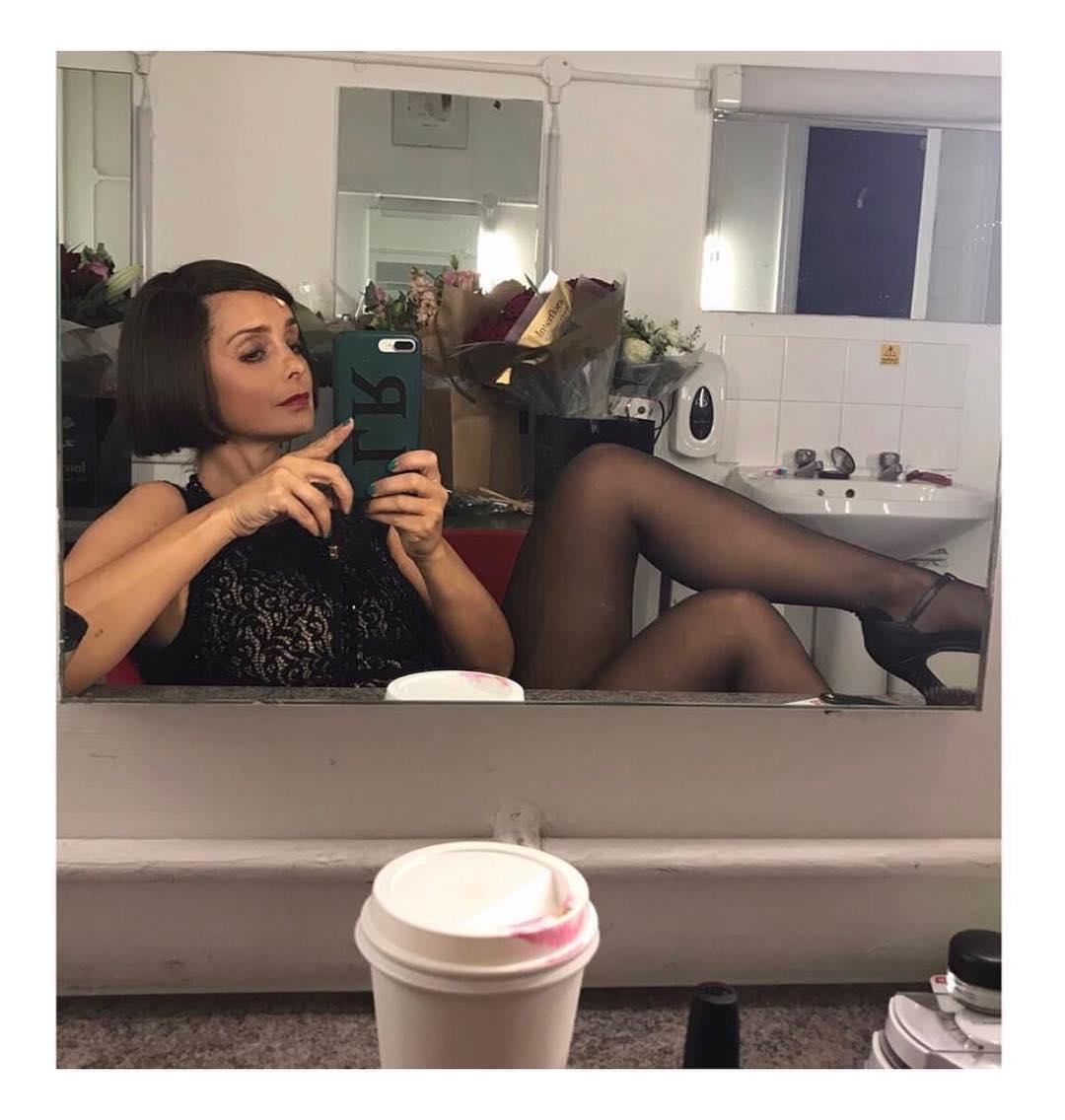 And she gave fans an insight into what life is like backstage by sharing an sneak peek at her pas West End private quarters on Instagram from her Cabaret dasy.

In the picture, Louise can be seen kicking back in her chair as she takes a photo of herself in the mirror.

She can be seen looking at the screen of her phone, which is protected by a case featuring her initials, as she wears a short black wig styled into a bob.

The former Eternal star kicked rested one leg on her knee and showed off her slender pins while wearing a pair of black tights and heels. 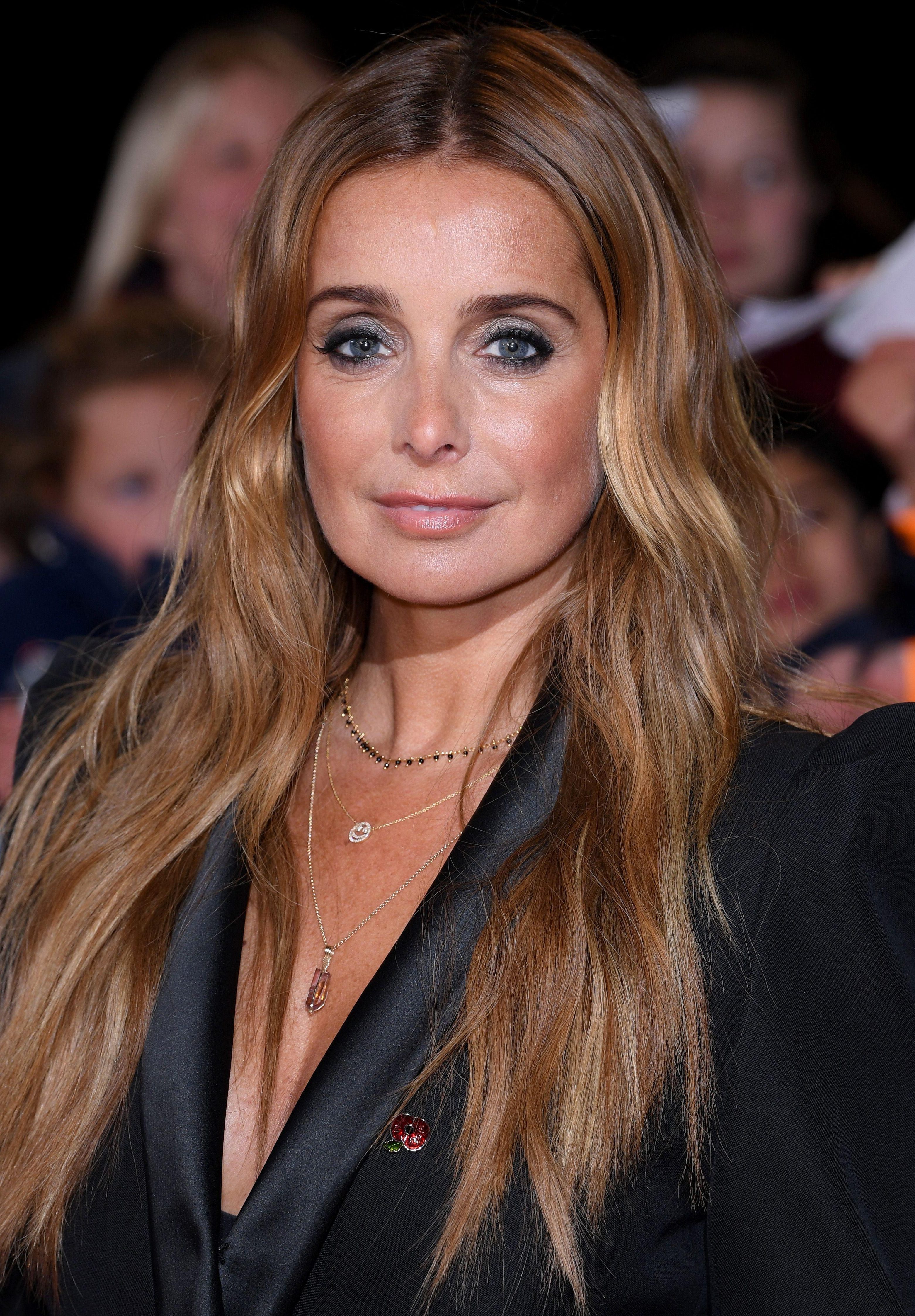 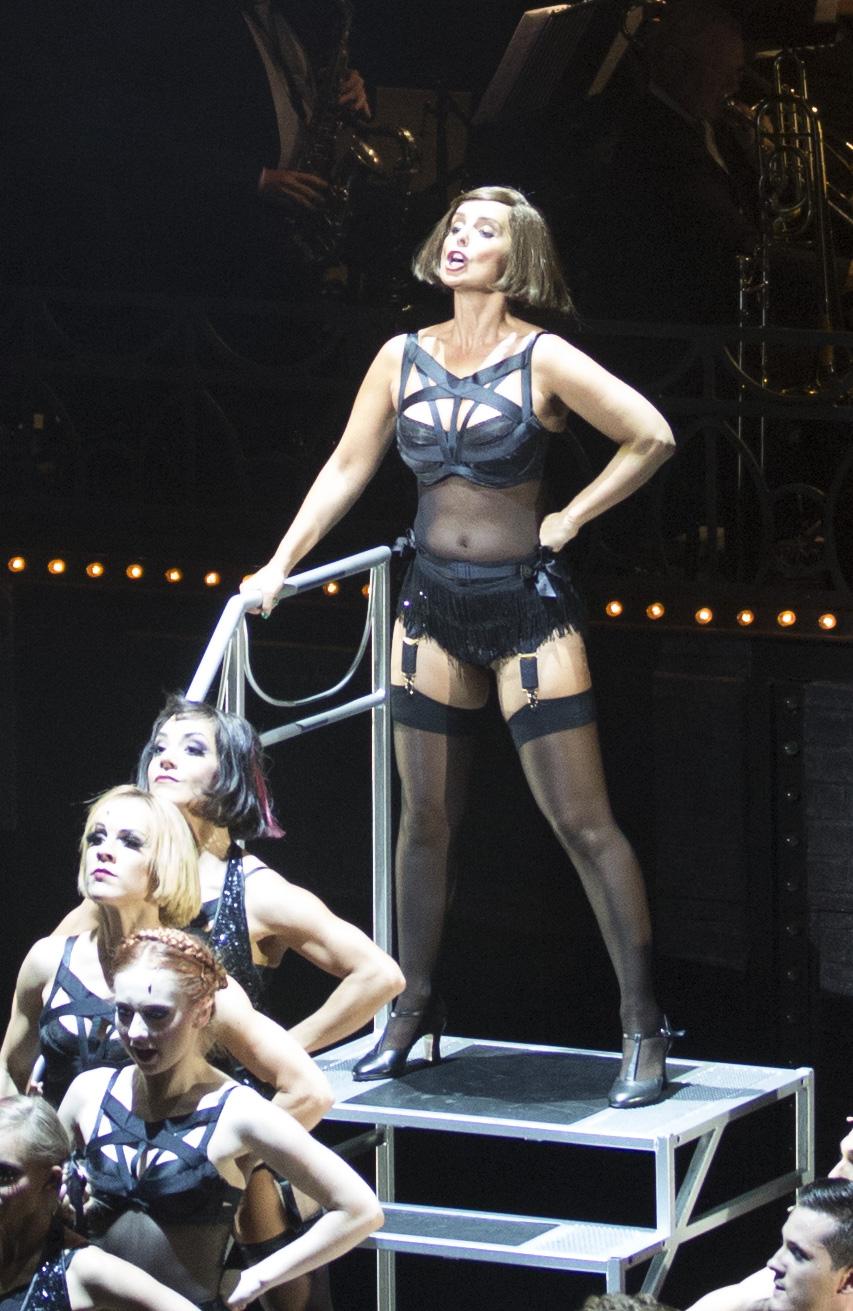 In the background there are bunches of flowers from well-wishers, and in front of her sits a coffee cup with a lipstick stain on the rim.

The musician captioned the image: “So this time last year I was playing #sallybowles in Cabaret, now I’m finding my inner boss woman!!!! Violet Newstead in @9to5musicaluk #wegotthisgirl.” 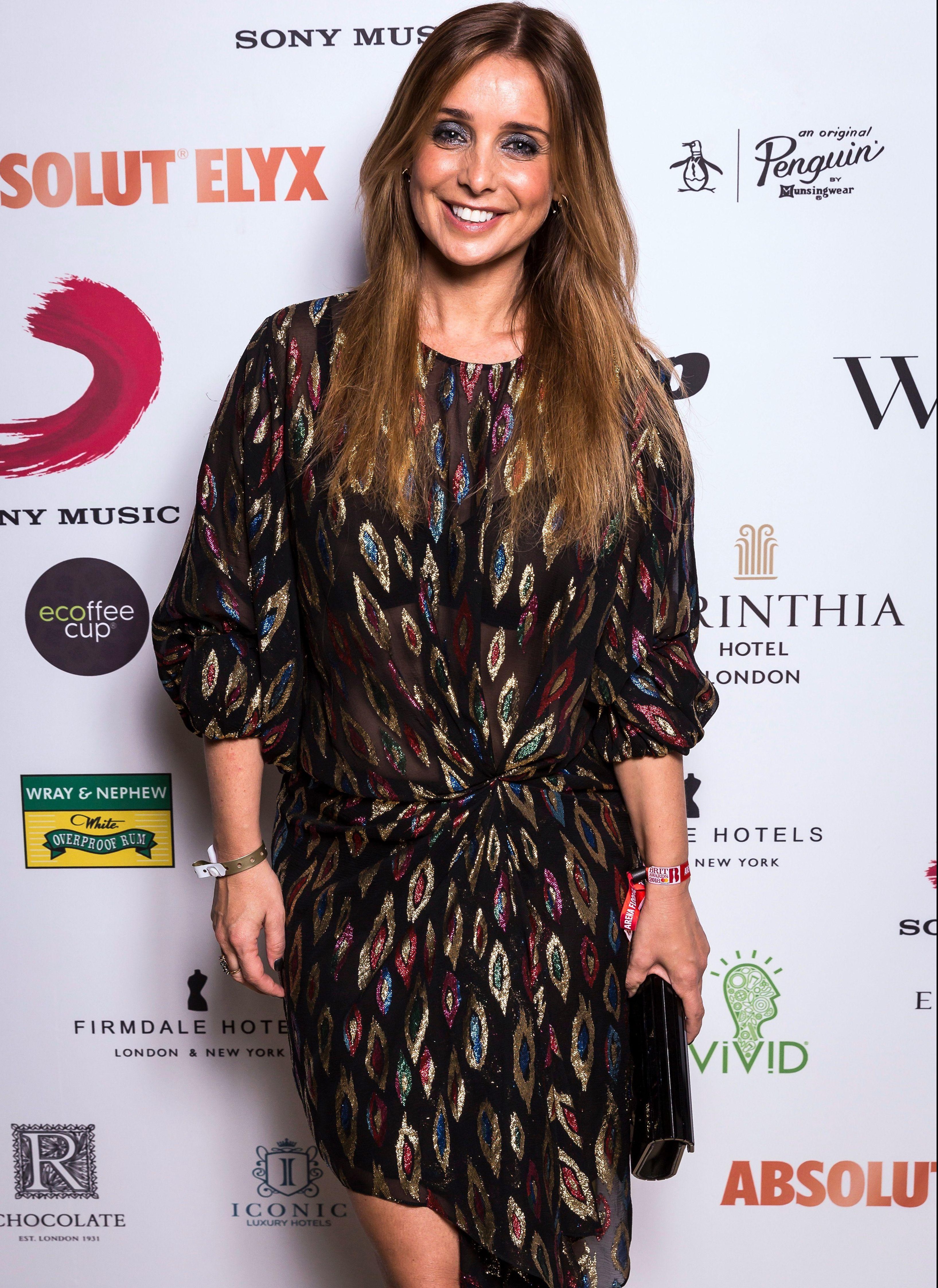 Former Love Island star Amber Davies will be looking glam from 9 to 5 in her latest day job alongside Louise.

The Love Island contestant, 21, landed her West End debut in the musical version of Dolly Parton’s famous film 9 To 5. 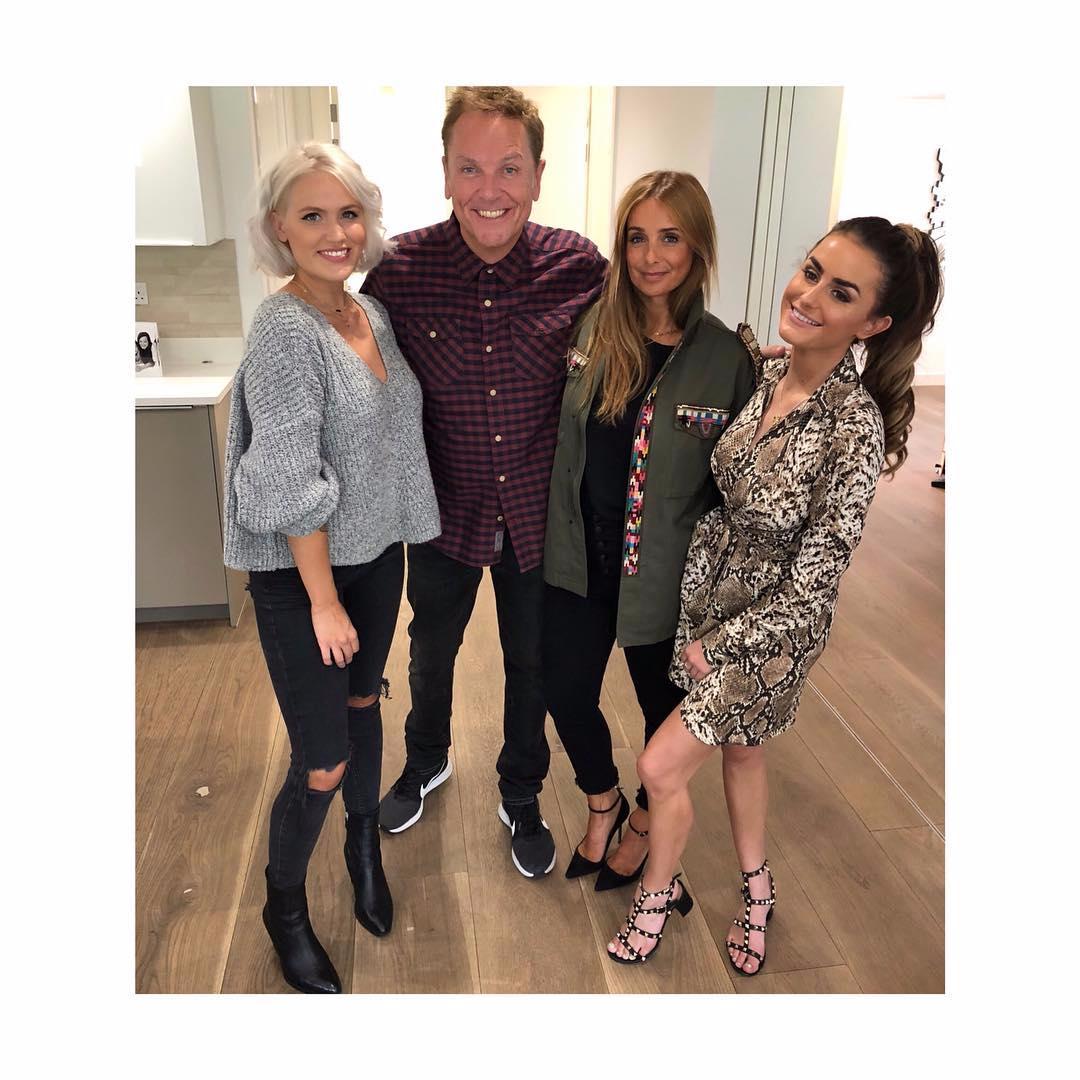 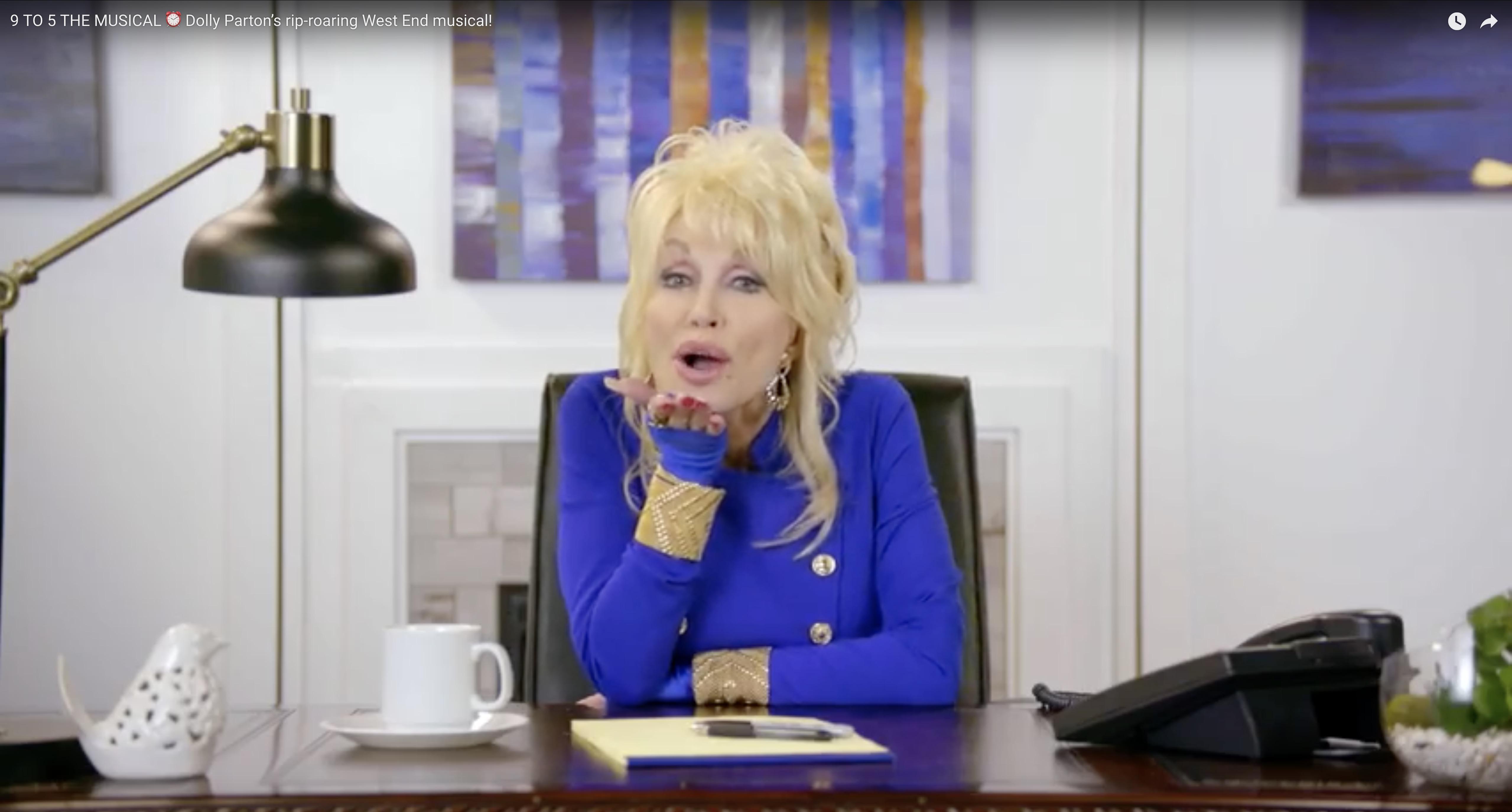 The aspiring actress – who has trained in musical theatre and worked as a dancer – will star alongside Louise and Brian Conley.

She plays Judy Bernly, the character played by Jane Fonda in the 1980 film.

The news was announced in a trailer in which Dolly gives personal wake-up calls to Louise and Amber.

The show will run from January to the end of August next year.

Amber wrote on Twitter: “I can not wait for this next chapter in my life.