The 23-year-old posed nude once again to show off her new look – leaving her followers gobsmacked. 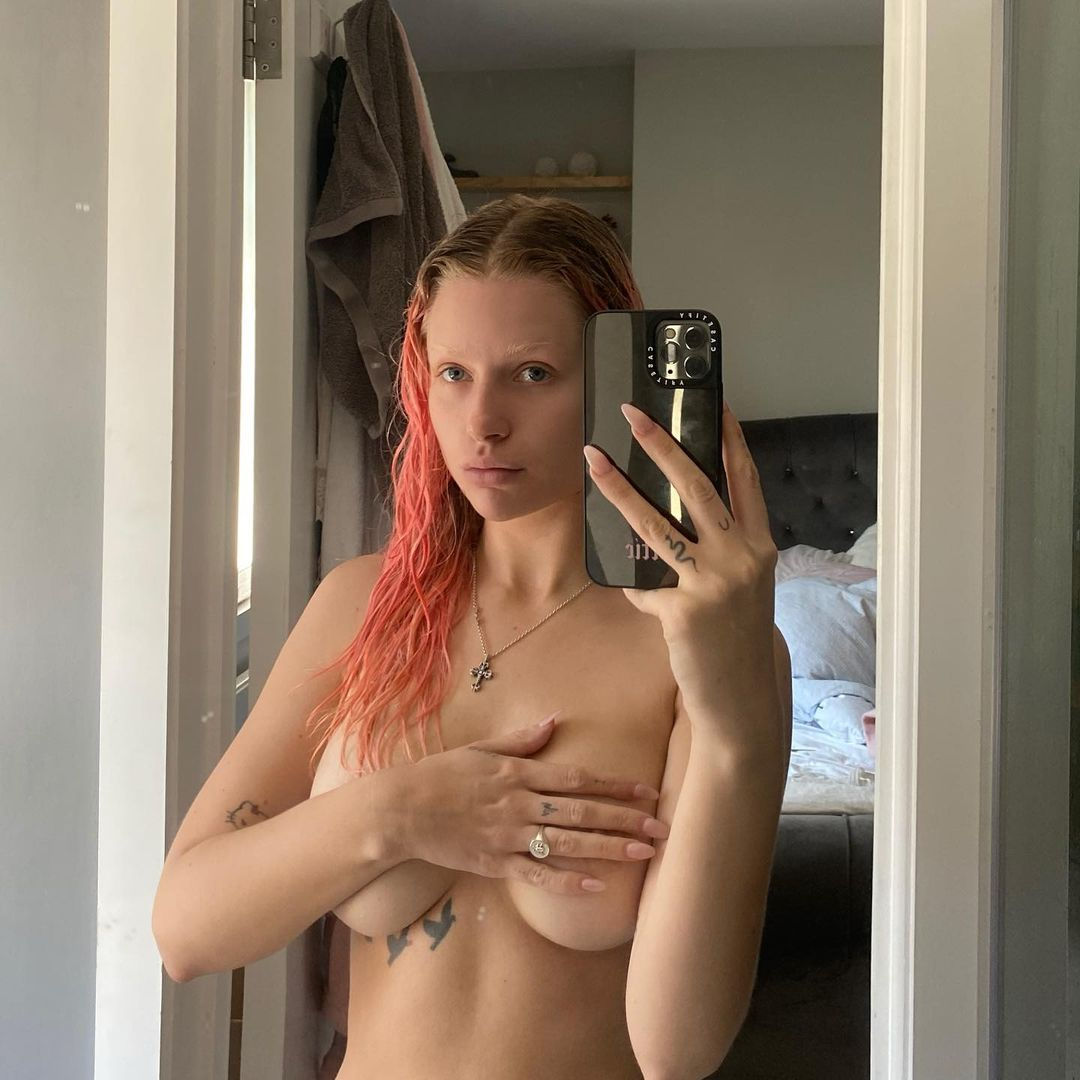 In the snap, the model sister of Kate Moss is just out the shower with wet hair and no make up, or clothes.

She captioned the image: “Hey, where did ur eyebrows go?”

The star  was just just 13, when she was spotted by modelling scouts at supermodel Kate’s wedding to her now ex-husband Jamie Hince, 52, in 2011. 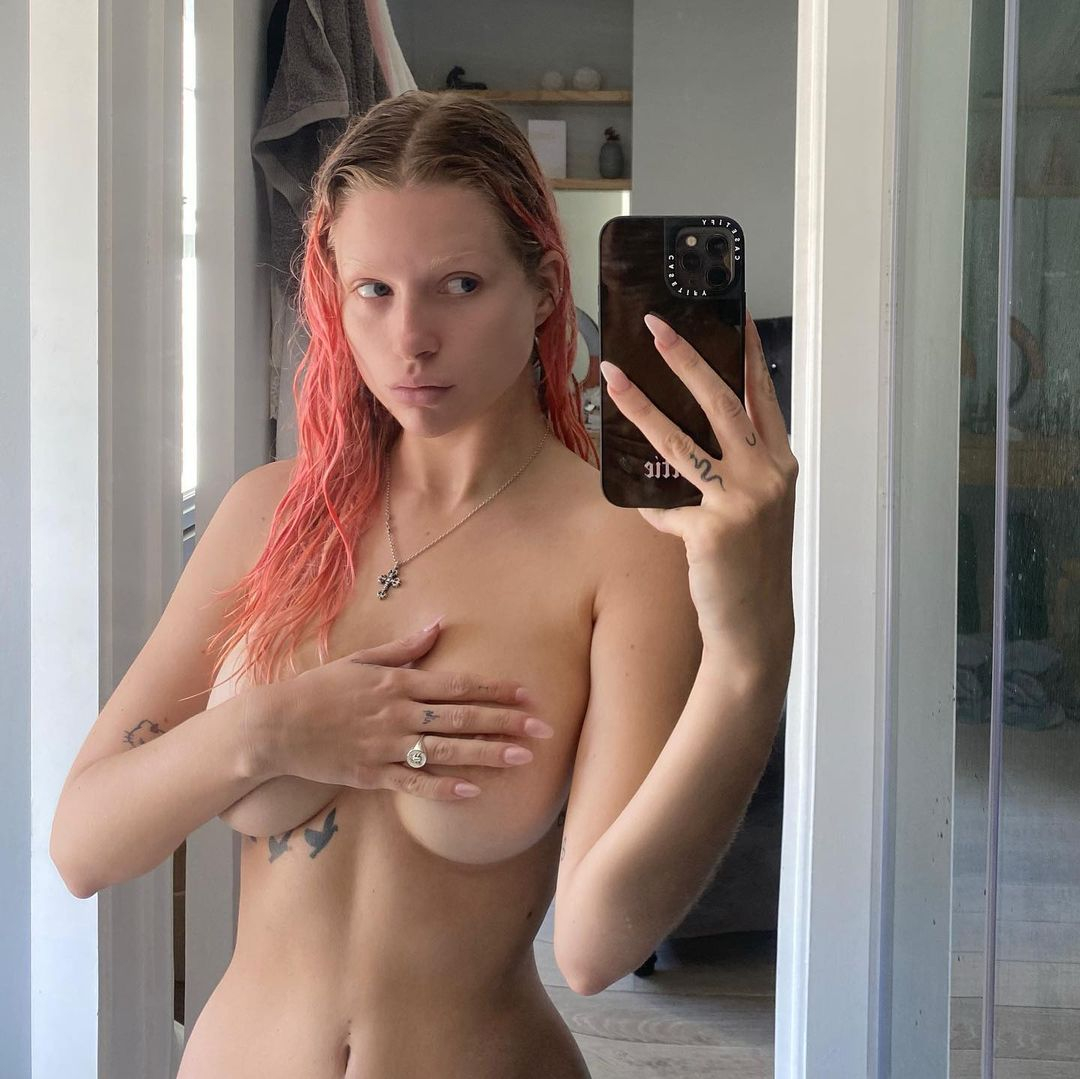 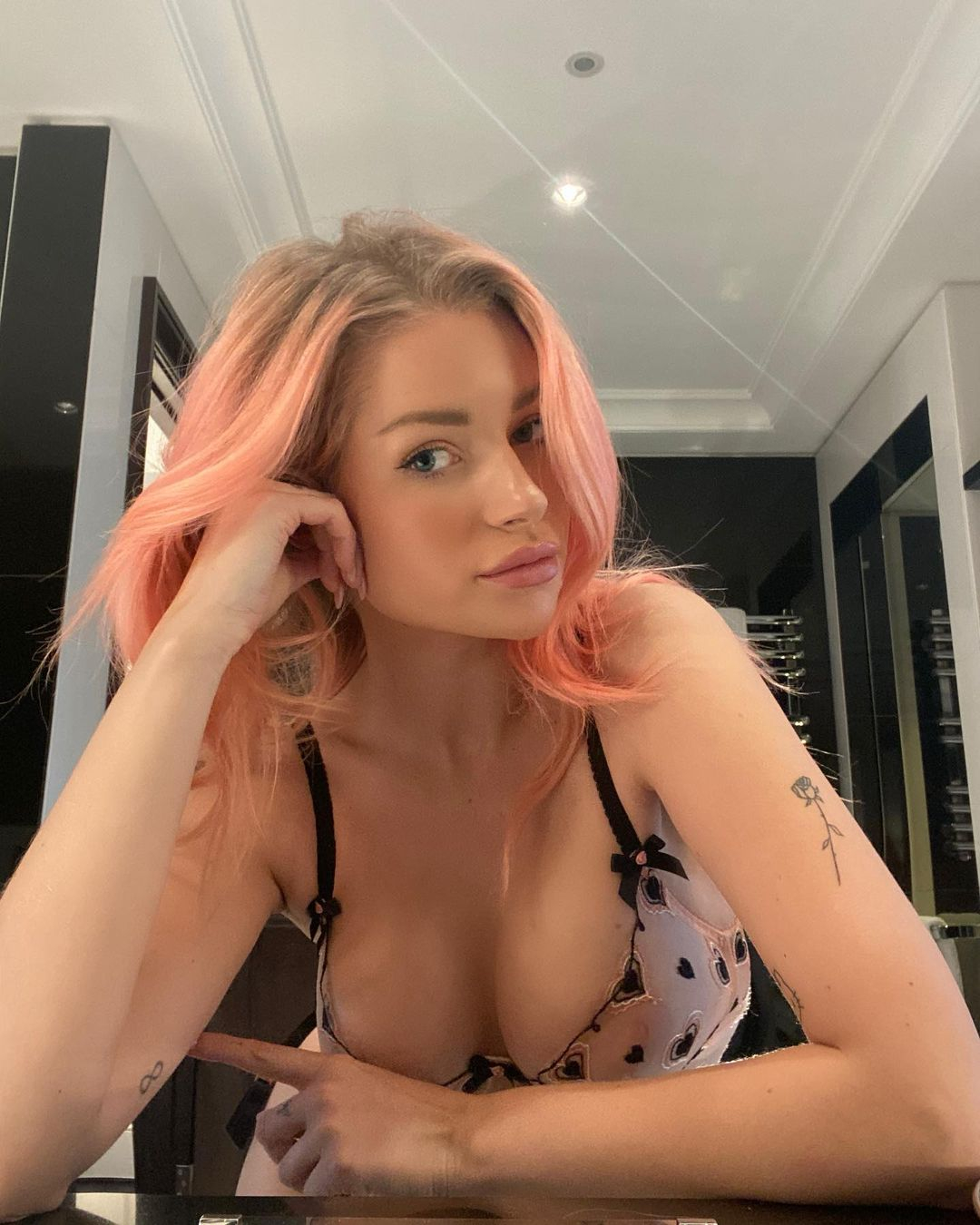 She then signed to the same agency as Kate, Storm models.

But she recently hinted that she was in a row with the agency after selling naked pictures on OnlyFans-style website Dream.

She said: “Kind of the reason why I’m not doing the modelling stuff is because I’m doing more nude stuff. I really enjoy it. 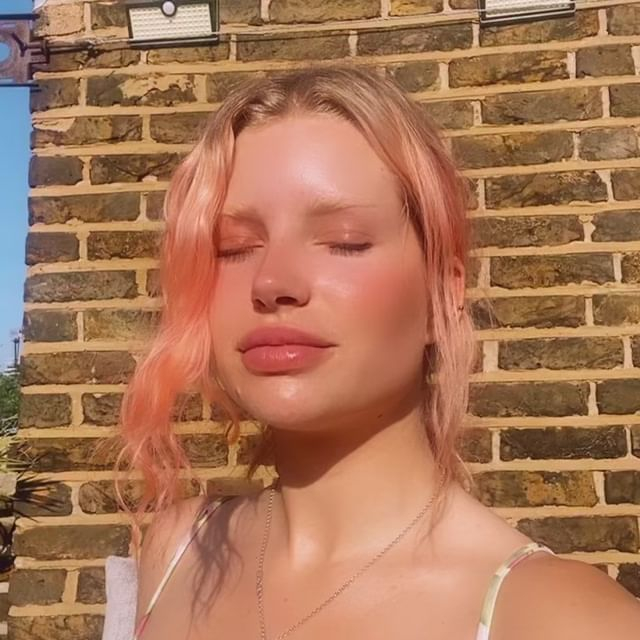 “I think it’s a shame the industry doesn’t kind of fully accept that.

“Everyone kind of says, ‘Celebrate your body, do what you want with your body, whatever you wanna do with your life, you do it,’ but as soon as it’s OnlyFans and stuff like that, the industry is a bit iffy about it.”

But she has plenty to smile about after she recently boasted about earning £36,640 in just one month. 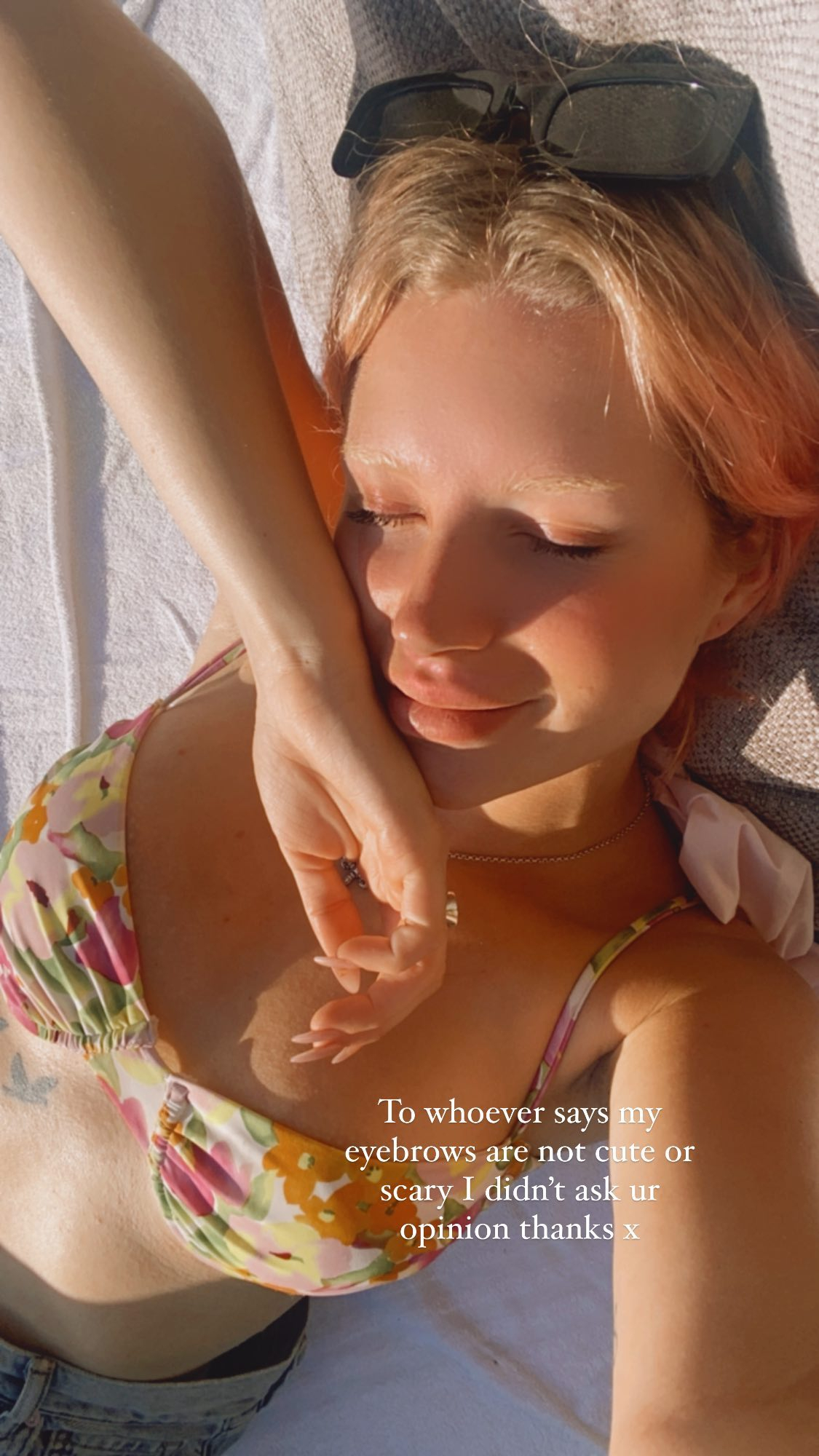 "Being able to create and monetize my content independently has allowed me to make a living in a much happier and healthier environment than the commercial modelling industry could ever provide," Lottie said.

"No more stripping nude for free in front of creepy old men at castings, now I get to take the photos I want, when I want, wherever I want."

It comes after The Sun exclusively revealed the influencer was selling her naked pictures for £1,000 a pop.