Lorraine Kelly has insisted Prince Harry should come home to the UK for the Queen’s platinum jubilee amid reports that he may miss the celebration.

Harry’s plans aren’t known for sure, but it’s thought that the LA-based Duke has pledged to play a full season of polo in Santa Barbara, California during the summer, including across the bank holiday weekend from June 2 to June 5.

‘It’s a niche sport,’ Lorraine said on her morning show.

‘I don’t think anybody would be upset if he missed [the tournament] for such a huge occasion as this jubilee, surely.’

‘Its that iconic balcony photograph, that’s what [The Royal Family] want, I guess,’ she added.

The presenter finished the segment by simply saying: ‘Prince Harry should come.’

Harry, who recently visited the Queen, is said to be taking part in the Folded Hills Pope Challenge between May 9 and 15, the Lisle Nixon Cup from May 20 to 29, as well as the Cheval Athletics USPA Intra-Circuit which runs from June 3 to 19. 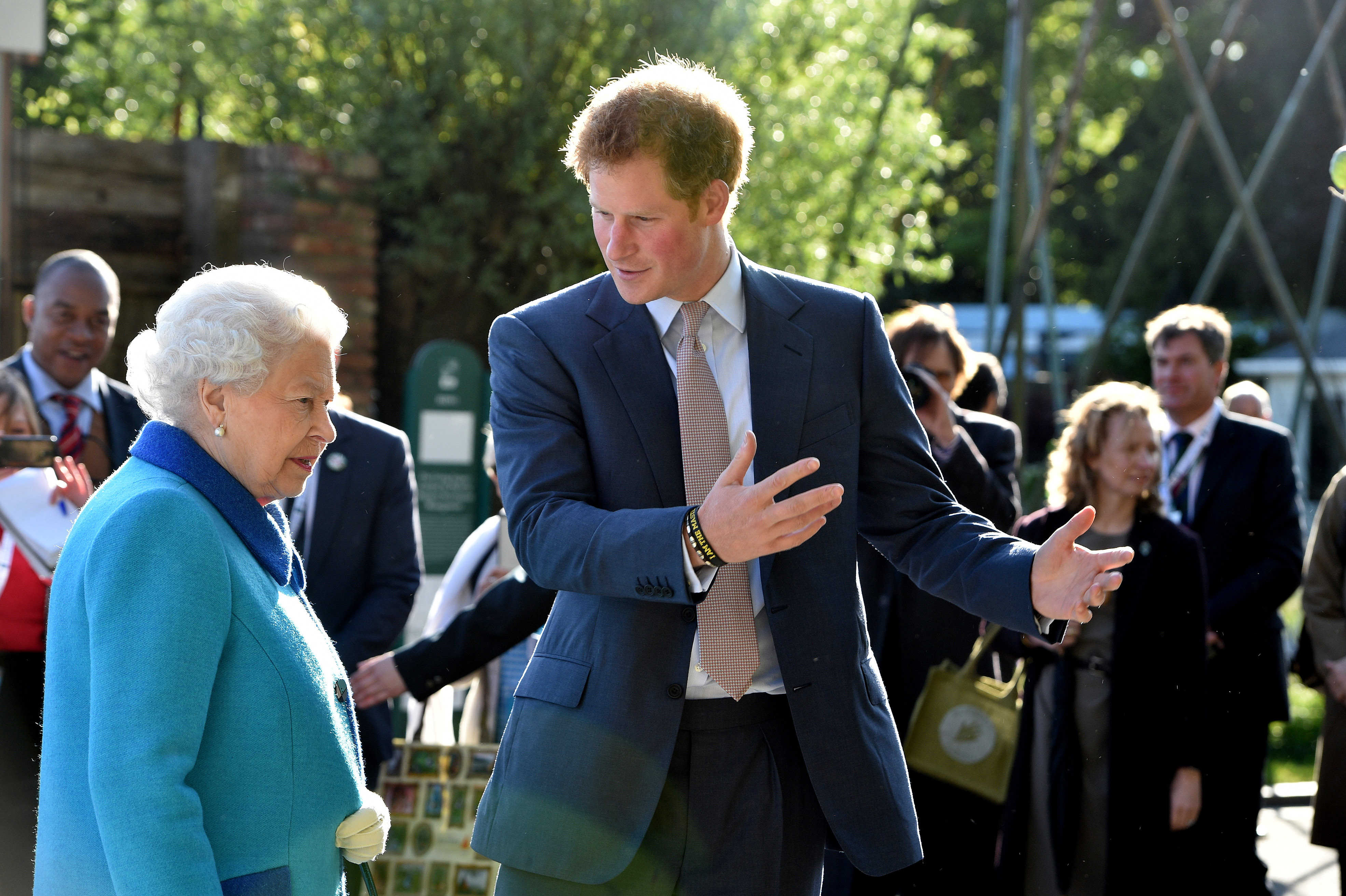 However, he could potentially still attend main events of the jubilee weekend if his schedule permits it.

The Royal family are expected to make appearances on the balcony at Buckingham Palace on either end of the weekend’s celebrations (although it’s not confirmed whether the Queen will definitely make an appearance).

Lorraine previously spoke out about Harry missing Prince Phillip’s memorial but attending the Invictus Games in The Hague.

She said: ‘It’s really a shame that he can’t be there with his family because I think that would build bridges so, so much.

‘We saw him there in the colours of the Netherlands. What he does in in the Invictus Games is absolutely terrific! If he can go there next month and not come here at the end of the month?

Lorraine airs weekdays at 10am on ITV.