LORD of the Rings filmmaker Peter Jackson’s Beatles epic has been split into three parts to be shown on Disney+.

Each two-hour episode features restored footage of the Fab Four. 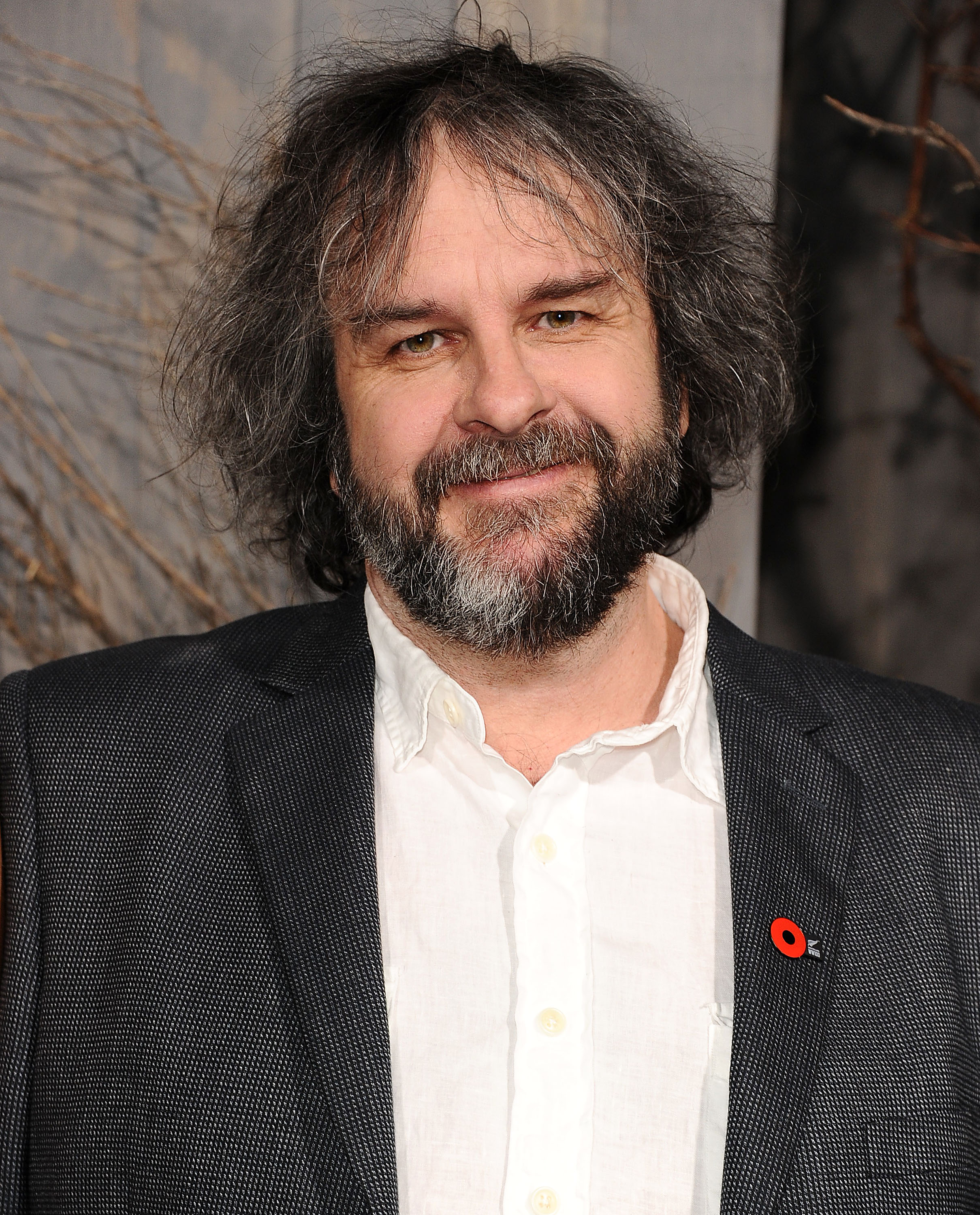 The series casts a new light on their break-up and has the backing of Sir Paul McCartney, 78, and Sir Ringo Starr, 80, plus John Lennon and George Harrison’s widows Yoko and Olivia.

It features the group’s last live performance — on a rooftop in London’s Savile Row in 1969.

The series also shows the band goofing around in the studio and getting on better than anyone has previously believed. Jackson, 59, has spent three years restoring and editing archive footage and audio.

The Oscar-winning director is the only person in 50 years to have been given access to these private film archives. 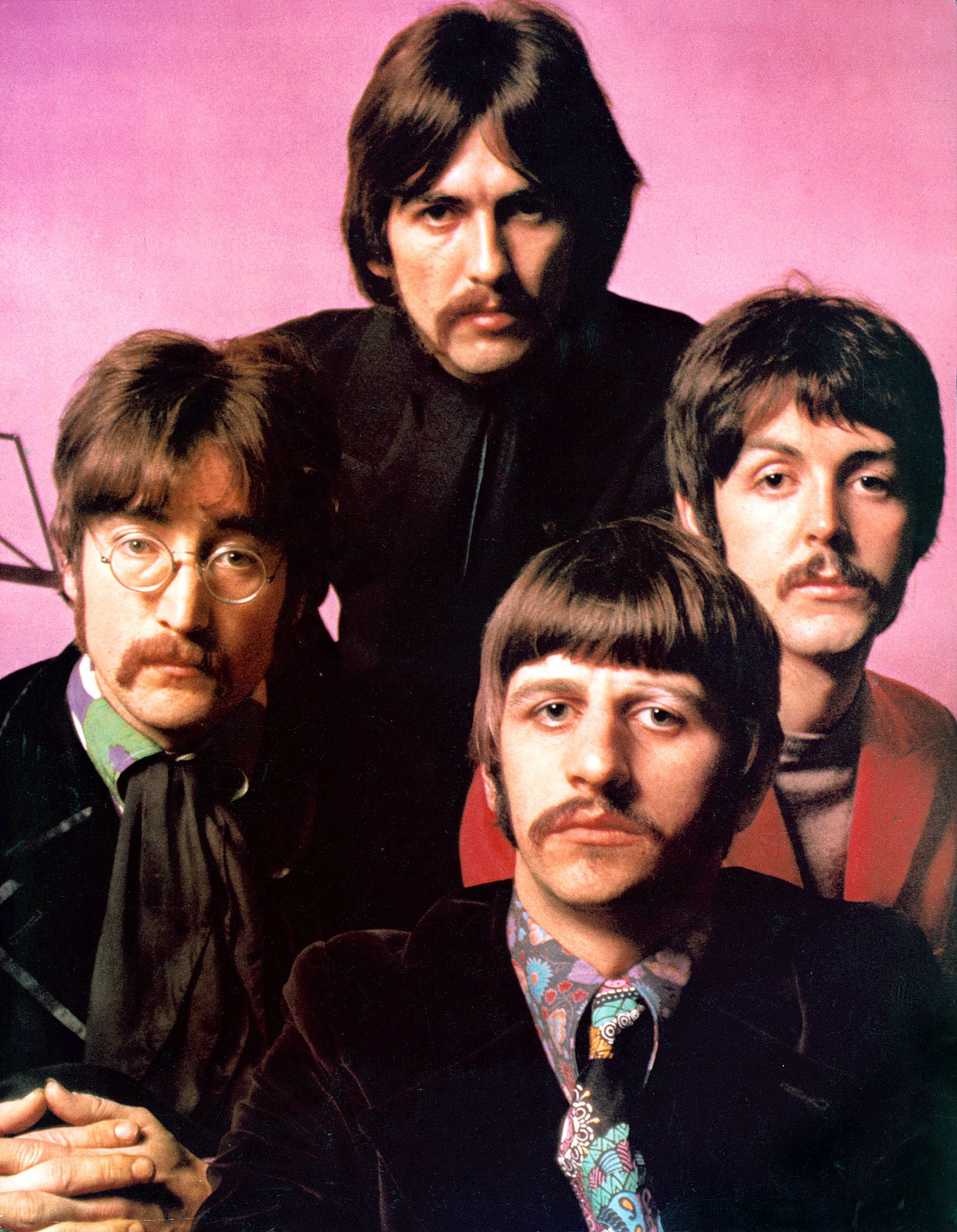 He said of his epic: “It is the story of human frailties and of a divine partnership. It is a de- tailed account of the creative process, with the crafting of iconic songs under pressure, set amid the social climate of early 1969. But it’s not nostalgia, it’s raw, honest and human.

“You’ll get to know The Beatles with an intimacy that you never thought possible.”

The Beatles: Get Back will be released by the streaming giant on November 25, 26 and 27. A book to go with it launches on October 12.