In the first episode of Netflix’s newest season of The Crown, we watch Lord Mountbatten, known affectionately as Uncle Dickie, board a humble fishing boat known as the Shadow V. In a moment that’s meant to display a tender grandfather catching lobsters with his grandson, the scene turns shocking when the boat erupts in flames, and the audience knows intuitively that the heartwarming royal—and Prince Charles’s greatest ally—is gone forever.

The real attack, on August 27, 1979, off the coast of Mullaghmore, Ireland, was just as unexpected. Lord Mountbatten, who held titles including Admiral of the Fleet, the First Earl Mountbatten of Burma, and the last Viceroy of India, was 79 years old, a World War II hero, and a great-grandson of Queen Victoria herself. He served as a father figure for both Prince Philip and Prince Charles, and though he held a grand home near London called Broadlands, he enjoyed retreating to Ireland for fishing trips on the Shadow V and had been taking such jaunts for around three decades, according to The New York Times. August 27 was supposed to be a normal day, except that Ireland was not experiencing normal times. 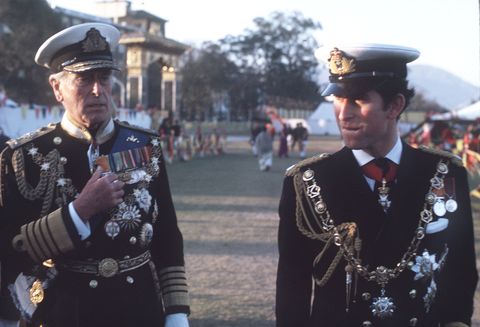 In 1979, Northern Ireland was smack in the middle of an ethno-nationalist struggle coined the Troubles, in which largely Roman Catholic Irish nationalists sought to rip Northern Ireland away from its union with the United Kingdom. This battle was led by the Irish Republican Army, whose members were marked as terrorists by unionist armies, including the British Army. IRA members saw the fight as a crusade against British colonialism and British control of Irish soil. So an attack on Lord Mountbatten—a member of the British royal family, a long-standing symbol of England’s colonizing power—was deemed a victory. According to Encyclopedia Britannica, nearly 4,000 people died during the Troubles, with around 30,000 more wounded. Among those dead included Lord Mountbatten. 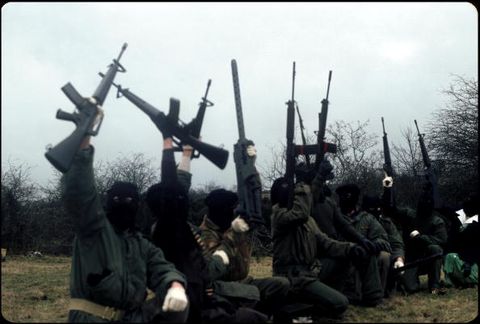 But many Irish, including some nationalists, protested the violence of the Shadow V explosion. A remote-controlled bomb, planted aboard the boat by an IRA member, killed not only Dickie but also his 14-year-old grandson Nicholas, Nicholas’s grandmother Lady Brabourne, and a 15-year-old boat hand named Paul Maxwell, who had earned the gig that summer, according to the Irish Times. Although the IRA referred to the attack as part of the “noble struggle to drive the British intruders out of our native land,” according to the Times, the deaths of innocent women and children enraged people around the world, and Dickie’s loss mobilized a heartbroken Britain.

According to The Guardian, the attack on Shadow V was not the only loss of the day. Hours later, two more bombs went off 100 miles away in Northern Ireland, killing 18 British soldiers. The IRA took responsibility for the attacks, using them as a warning after the violence of 1972’s Bloody Sunday, during which British soldiers killed 13 Northern Catholic protesters, according to History. That’s why you’ll hear an IRA leader announce during the episode of The Crown, “Thirteen dead and not forgotten, we got 18 and Mountbatten.” 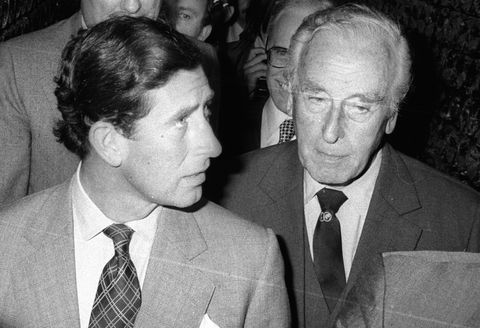 In 2015, ahead of a visit to the place where Mountbatten was killed, Prince Charles told a reception in Sligo, “At the time I could not imagine how we could come to terms with the anguish of such a deep loss, since for me Lord Mountbatten represented the grandfather I never had. It seemed as if the foundations of all that we held dear in life had been torn apart irreparably. Through this experience, I now understand in a profound way the agonies borne by so many others in these islands, of whatever faith, denomination or political tradition.” 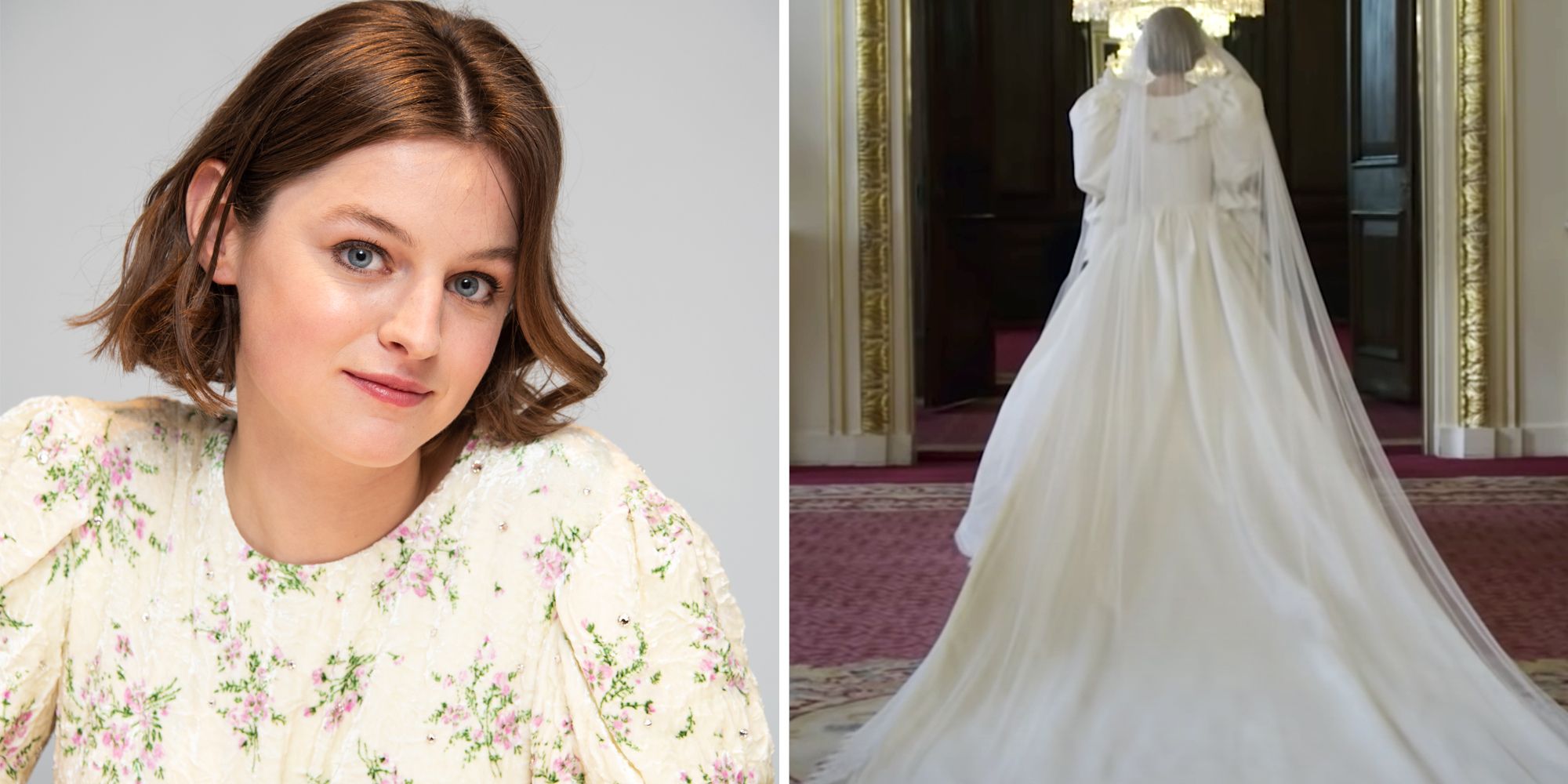 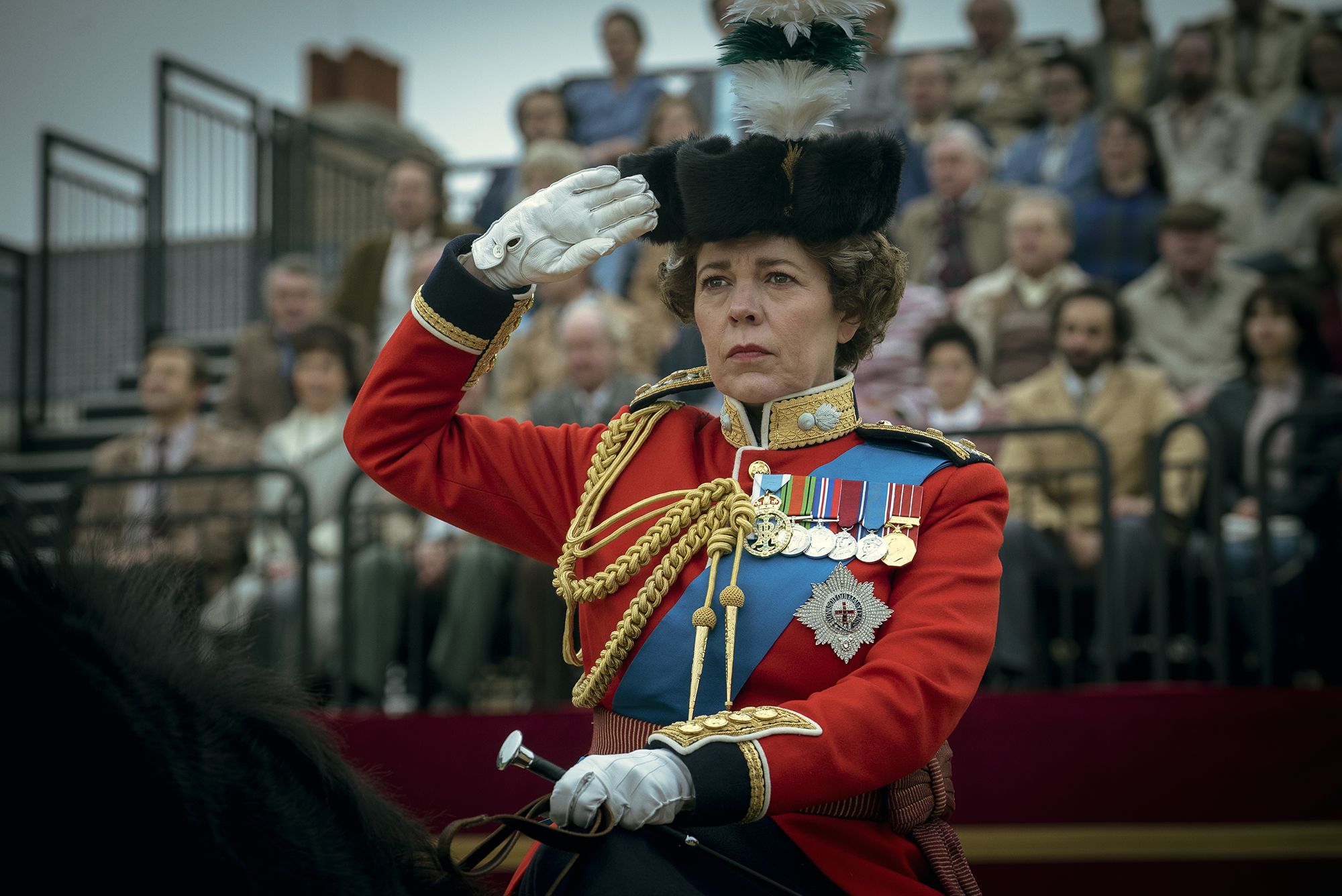 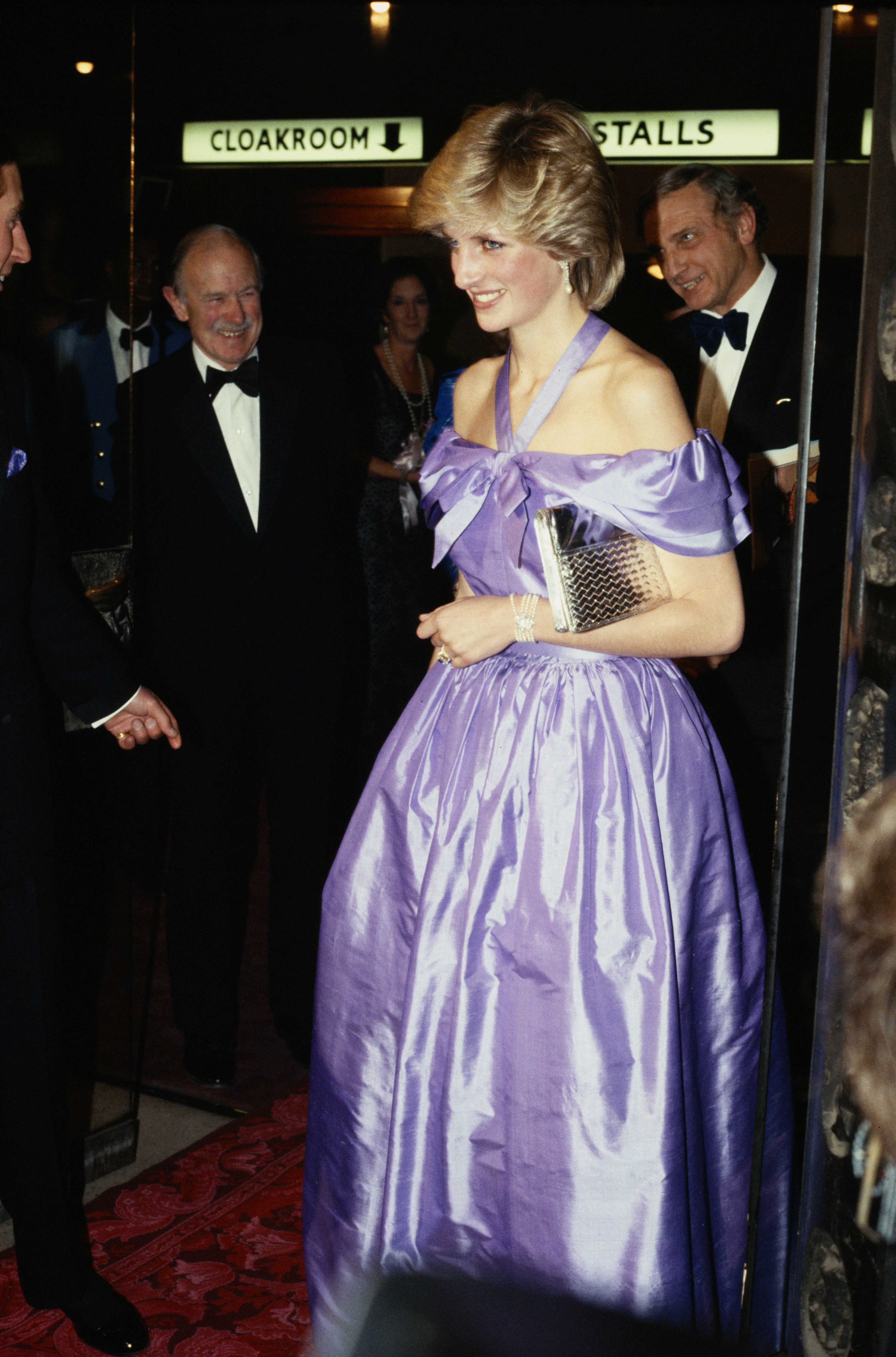