The iconic Channel 4 programme returned for its brand new series with best friend presenting duo Kirstie Allsopp and Phil Spencer back on hand to offer up their advice and expertise. 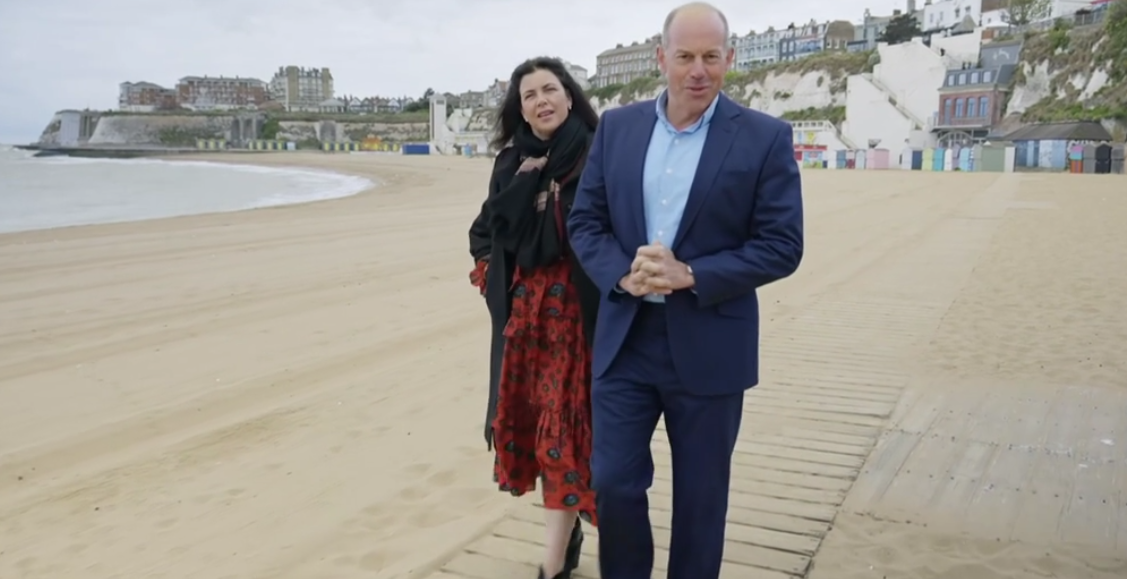 Amongst the episode's house hunters were Matt and Sophie, a husband and wife duo searching for their dream home in Kent.

Sophie, an accounts manager, and Matt, who works in the events industry, were looking for a home for themselves and their new baby.

But it seemed that the picky pair were not looking to settle for anything and would be holding out for exactly what they envisaged.

It was revealed, that the pair had attended more than 100 house viewings in one year and were yet to find a home suitable for them and their young child. 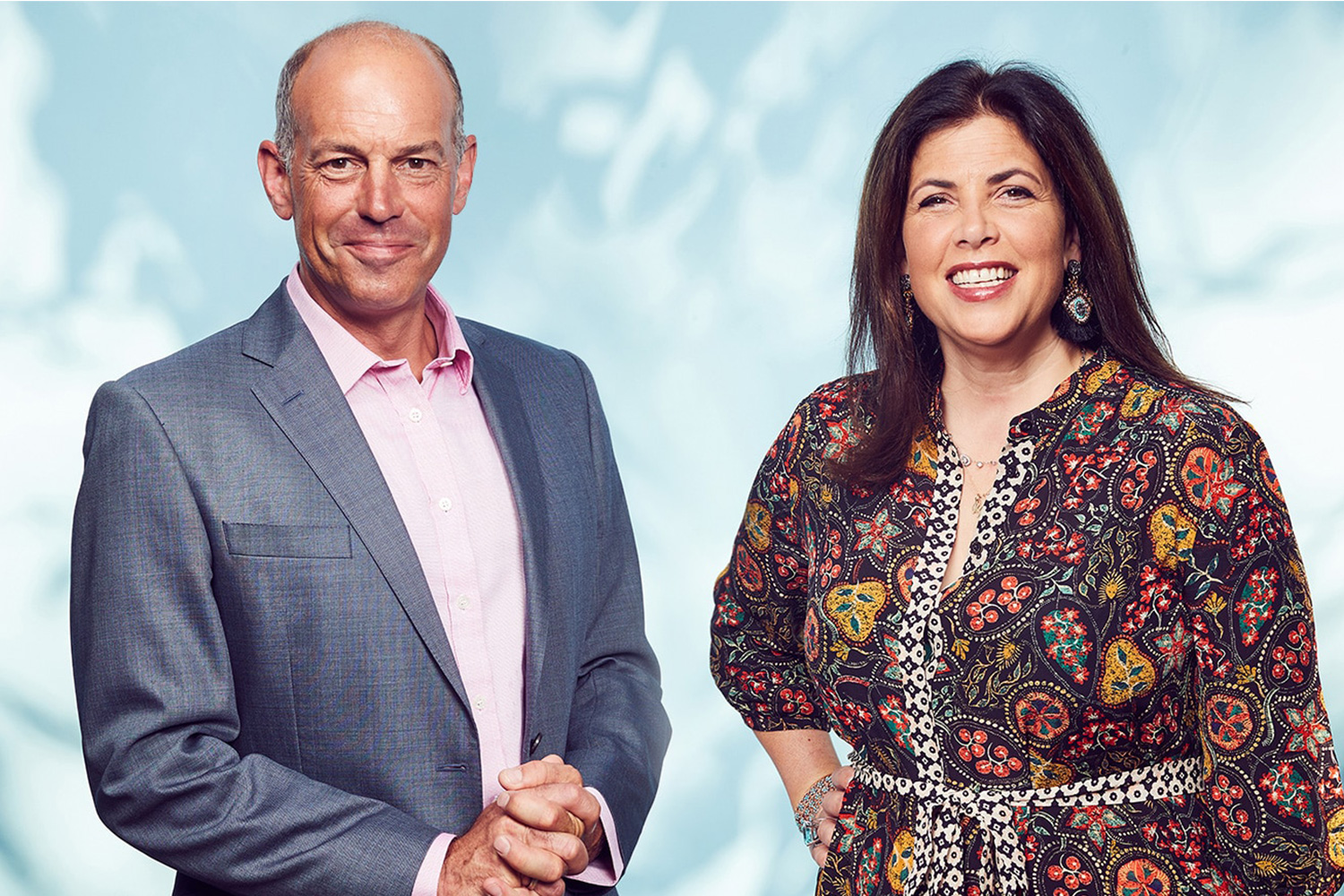 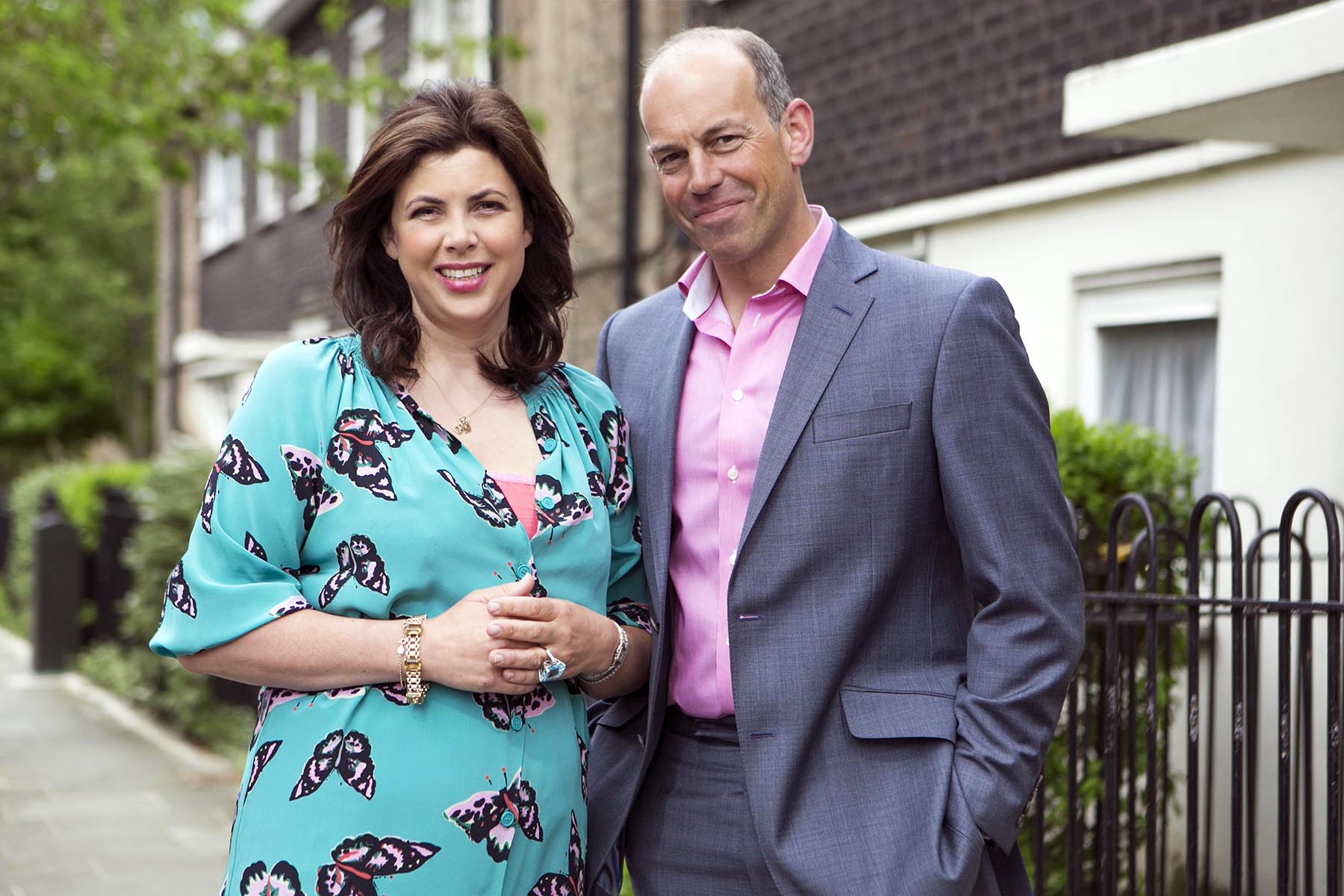 As a result they were currently staying at Sophie's mum's house after selling their London flat in a bid to get their Kent property.

However many viewers of the show did not warm to the pair and felt that them being over picky was causing them to struggle.

Another commented: "After 100+ viewings, you gotta think that it’s not the housing market that’s the problem. #c4locations #locationlocationlocation." 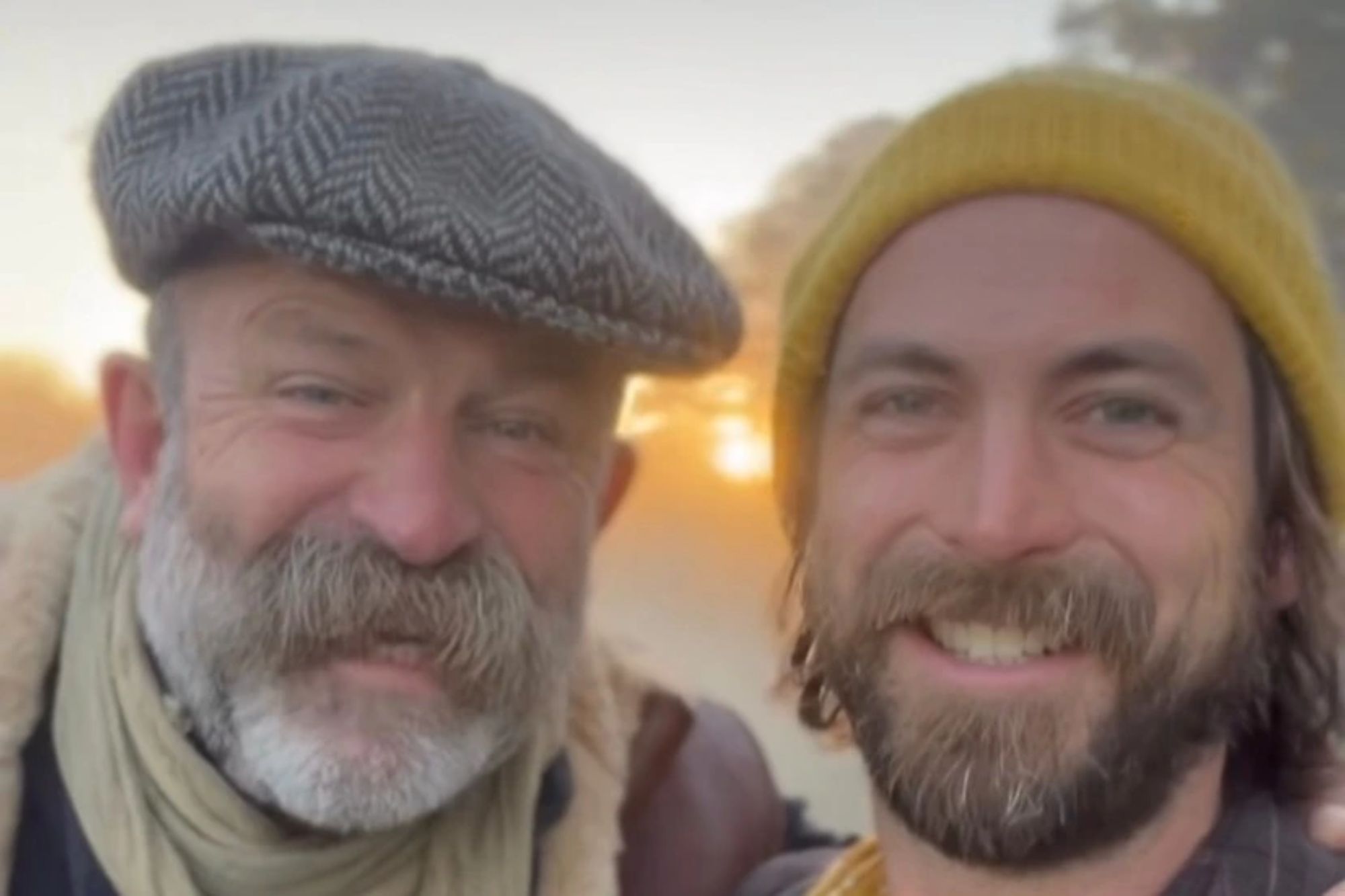 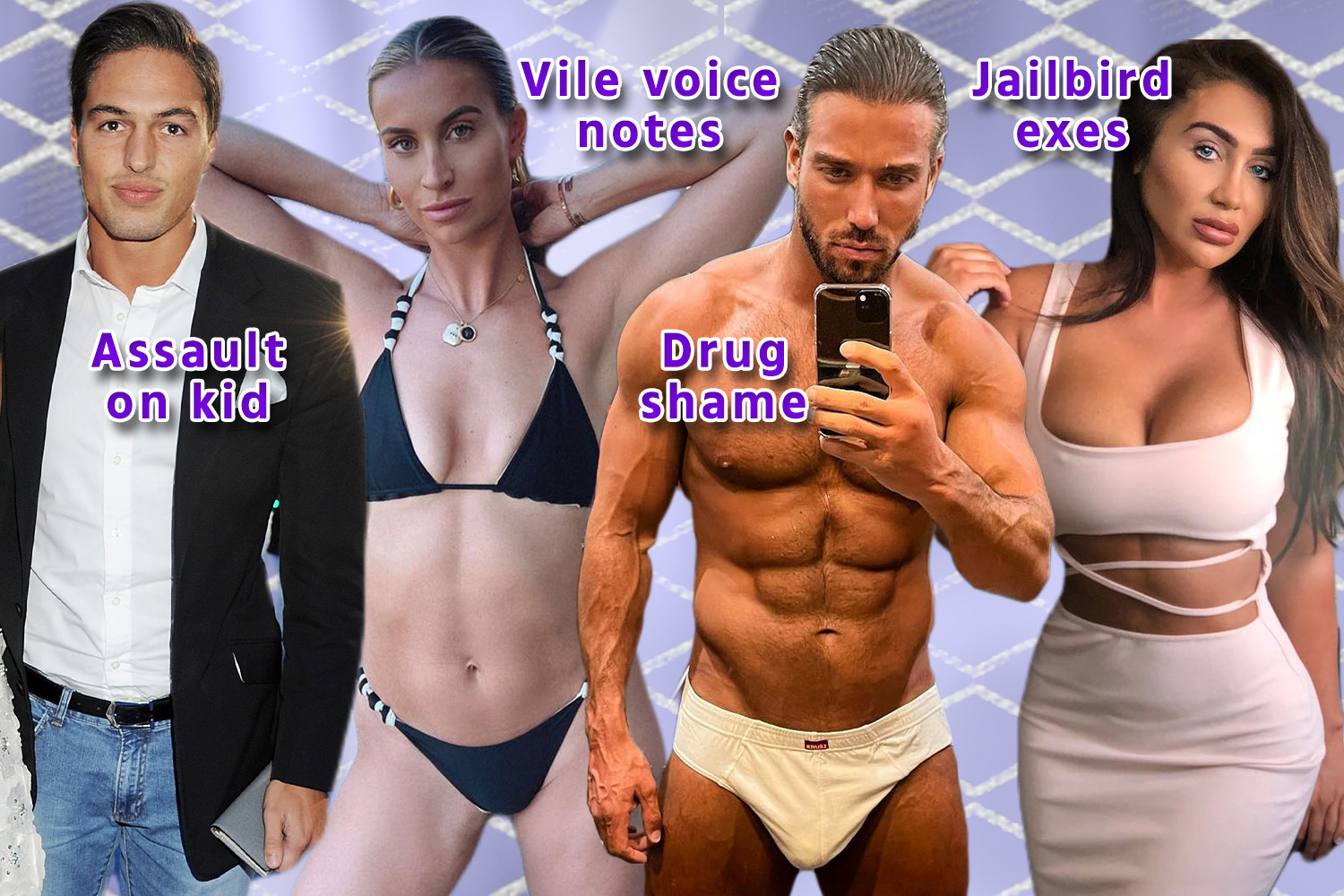 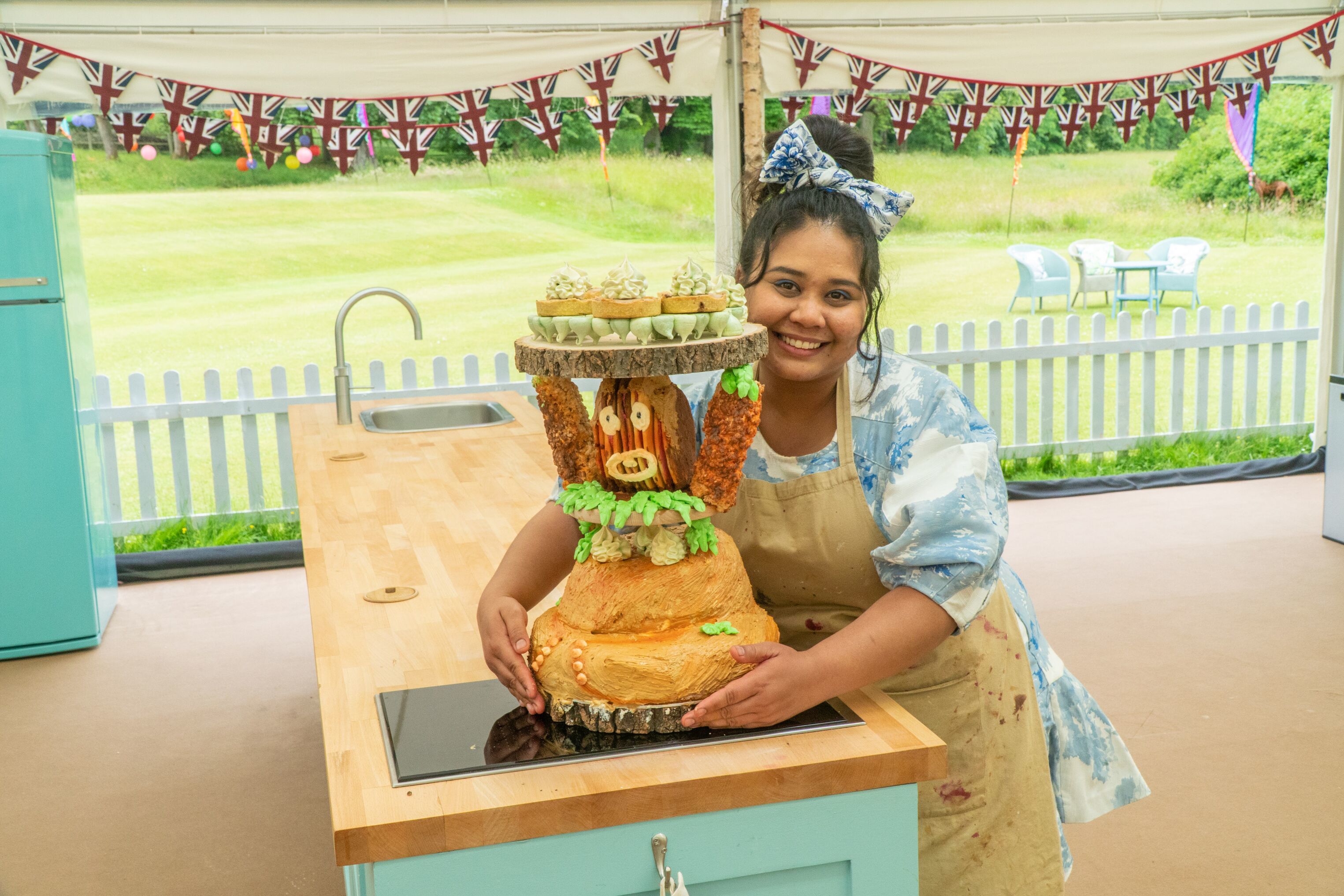 Inside the life of Bake Off 2022 winner Syabira

A third remarked on the succes between the couple and fellow house hunter Ellen and even called out Derbyshire-born Matt, saying: "Yay happy for Ellen 💜 great flat. The other two … not so much. He’s from the north, he knows what £600k can get him and it’s not some semi. #locationlocationlocation."

While a fourth echoed: "Sophie and Matt were too fussy and the longer they hang around the more the prices are going up. If you haven’t found anything after 100+ viewings, you never will. Ellen was lovely and Phil was brilliant with her. Lovely flat in the right location #locationlocationlocation."

As a fifth fumed: "Ellen was awesome; so glad she went for the flat she loved. Mum can stay in an AirBnB. As for the couple, ugh. Entitled, too picky, and mate, what you can get for £600K in the north is very different from what you can get in Kent. Stop being an a**."