GET ready for tears and a whole load of heart-warming moments as the iconic Little Women book is brought back to life for a new movie.

The film of course has a star cast and brings with it a whole host of big names. 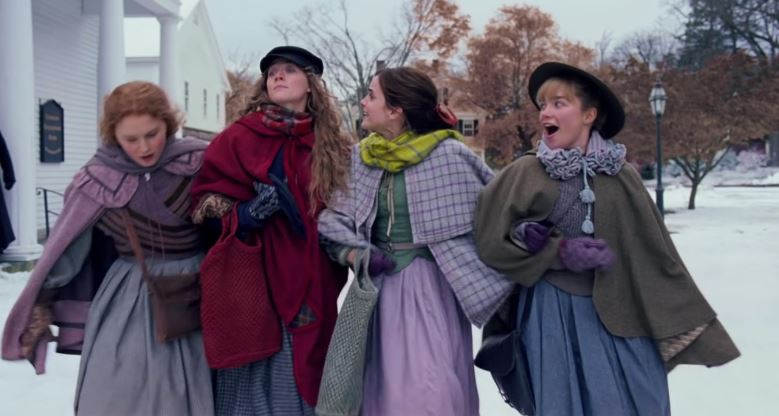 Who is in the cast of Little Women?

This new film is based on the nineteenth century novel by Louisa May Alcott.

The story follows the lives of four sisters, Amy, Jo, Beth and Meg, as they come of age in America in the aftermath of the Civil War.

Though all very different from each other, the March sisters stand by each other through difficult and changing times. 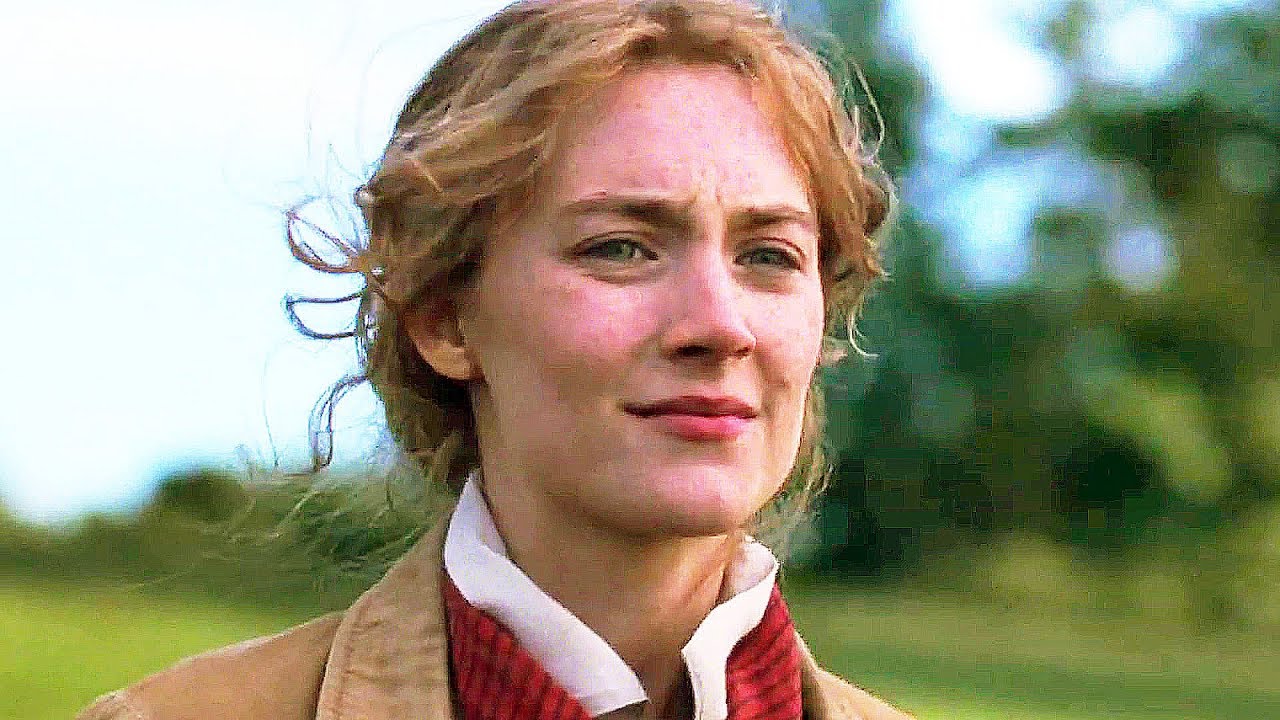 Saoirse is an Irish and American actress who shot to fame in Atonement.

She is mainly known for her roles in period dramas.

In her time as an actress she has won a Golden Globe Award, and has been nominated for three Academy Awards and four Baftas. 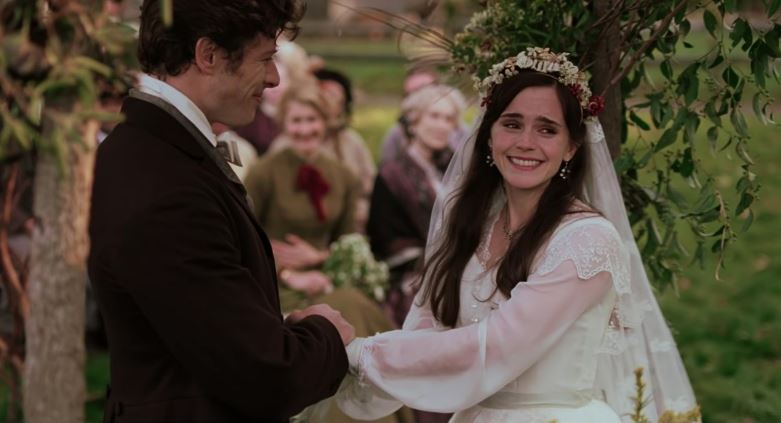 British actress Emma of course became famous when she was cast as Hermione Granger in the Harry Potter movies.

Since then, she has broken away from the school girl wizard roots and starred in movies like Beauty And The Beast and Perks Of Being A Wallflower. 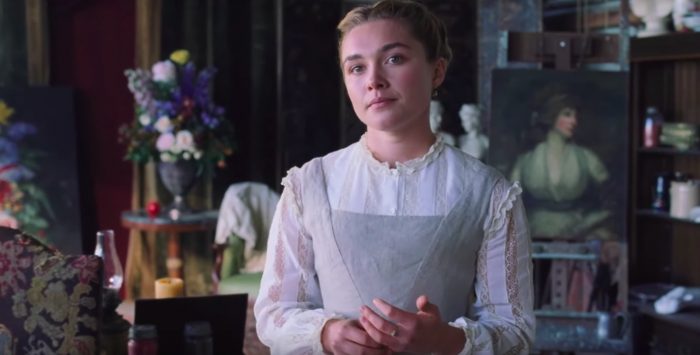 Rising star Florence is quite the sought after actress.

As well as Little Women you can also see her starring alongside Anthony Hopkins in King Lear and BBC drama The Little Drummer Girl. 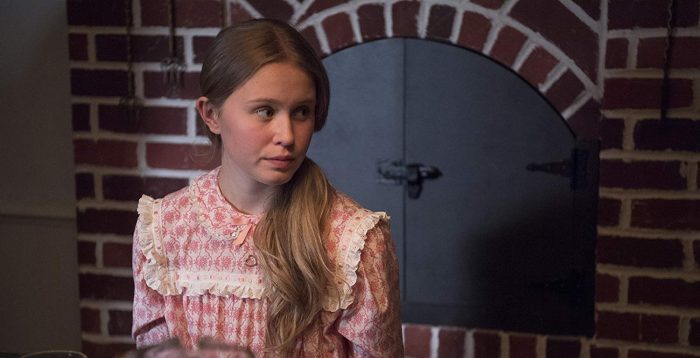 But it was when she starred alongside Amy Adams in TV show Sharp Objects that she caught Hollywood's eye.

For this film Eliza takes on the role of the sweet and shy March sister, Beth. 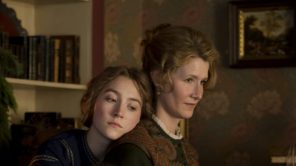 Laura became a well known face to film fans in the 90s when she starred in the blockbuster 1993 hit Jurassic Park.

More recently she is known for starring in Big Little Lies alongside Reese Witherspoon and Nicole Kidman.

She also starred in the weepy film Fault In Our Stars.

Laura will also make a return to her roots when she stars in Jurassic World 3. 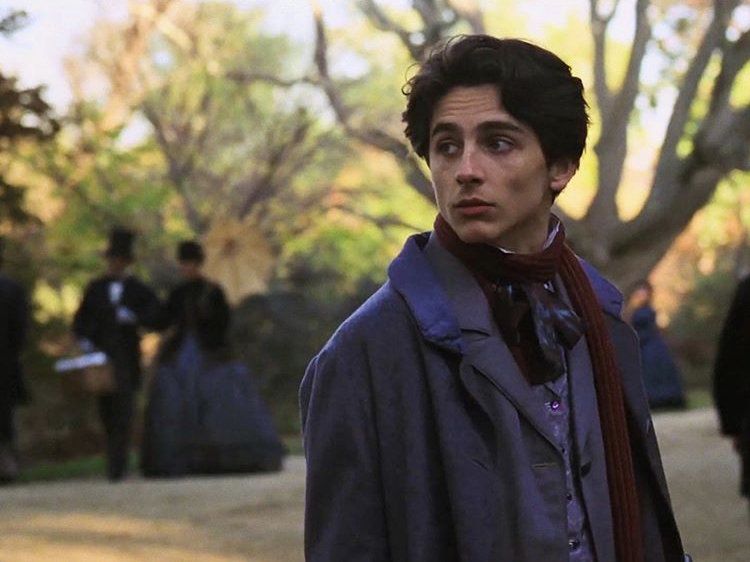 For this film he plays Laurie, who is the object of Jo's affection. 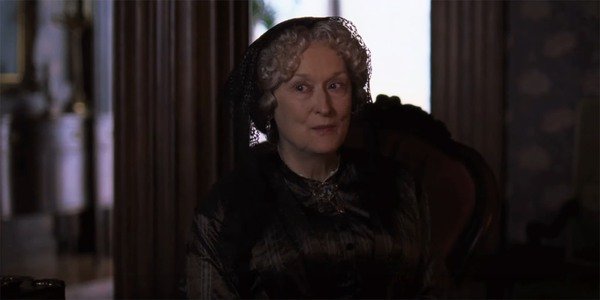 She will make a perfect Aunt March and we can't wait to see her in action.

Meryl is an Oscar winning actress known for Sophie's Choice, The Iron lady and of course Mamma Mia. 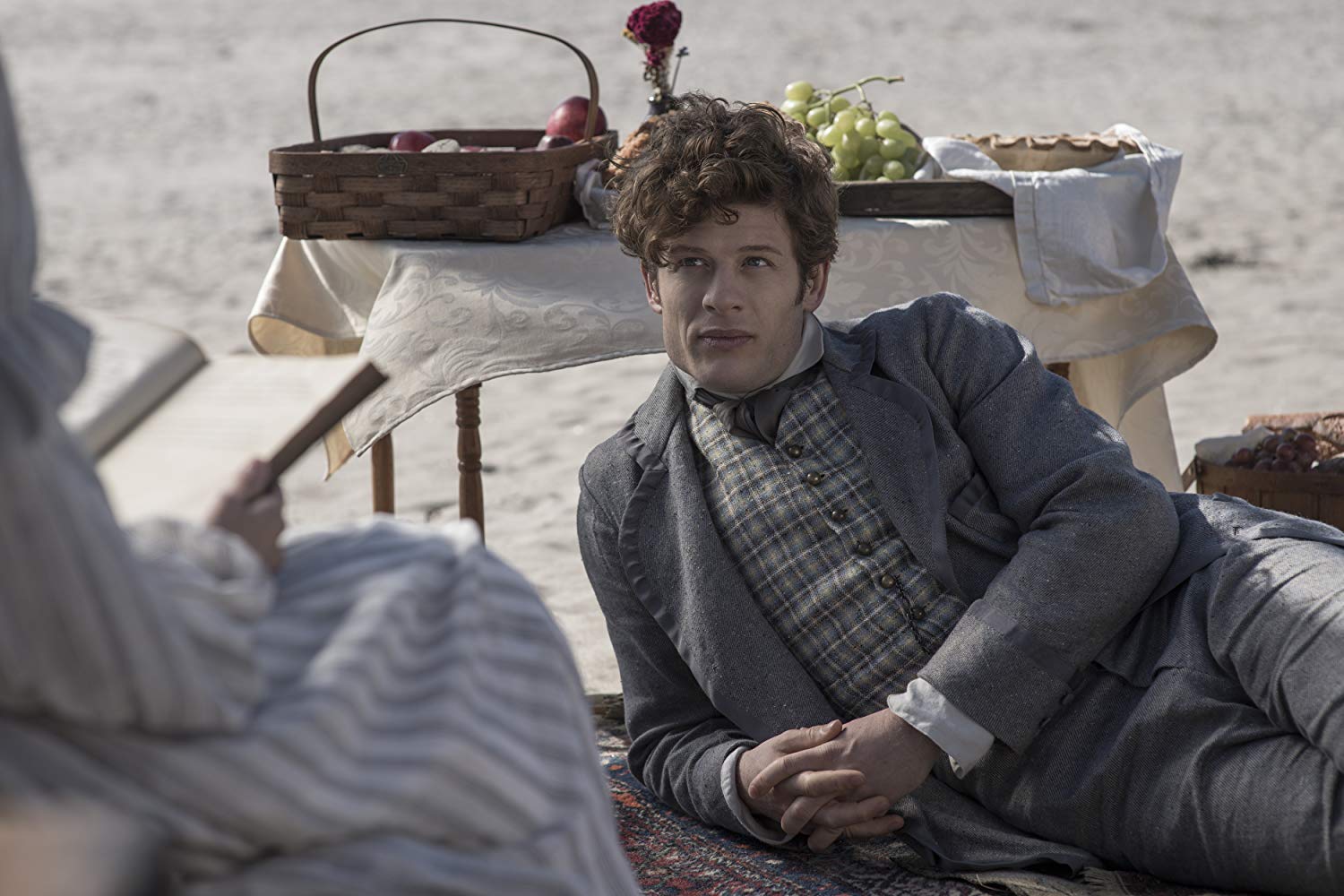 The handsome Grantchester star is swapping the small screen for the big one.

English actor James is best known for his broad range of characters on TV.

As well as Grantchester, he has won praise for his roles in Happy Valley and McMafia. 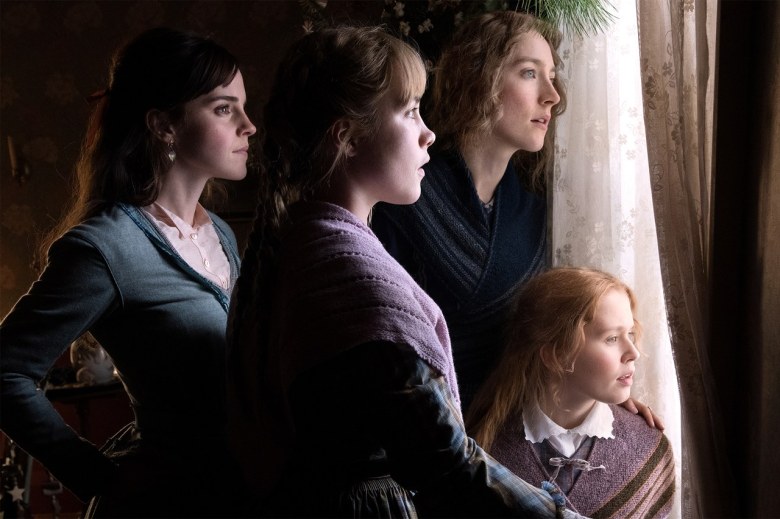 Who is else is in the cast of Little Women?

The film also has an incredible supporting cast which includes:

When is Little Women out in cinemas?

This means you can enjoy the film over the Christmas holiday.

The film is rated U so it is one for the whole family to enjoy.

The movie runs for 2 hours and 14 minutes.