Little Mix: The Search begins on Saturday, September 25 at 7pm on BBC One. The series was originally supposed to air in March but sadly faced delays due to the ongoing coronavirus pandemic. Now, the highly anticipated talent show is finally here but how does it work? Express.co.uk has everything you need to know.

How does Little Mix: The Search work?

Thankfully, the audition stages for Little Mix: The Search took place before coronavirus shut down the production of the majority of TV shows and films across the world back in March.

The Little Mix girls know all about the auditioning process, after auditioning for The X Factor in 2011.

After failing to make it through as solo artists, they were put together as a group and went on to win the competition, being the first band to do so. 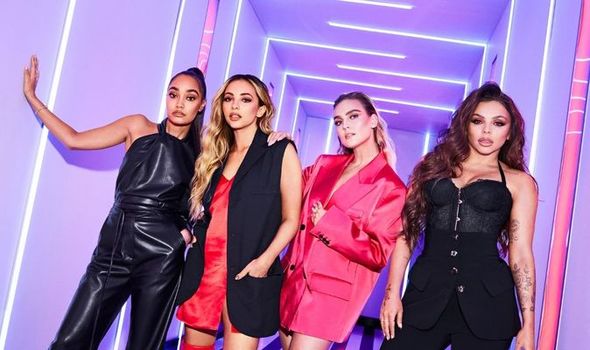 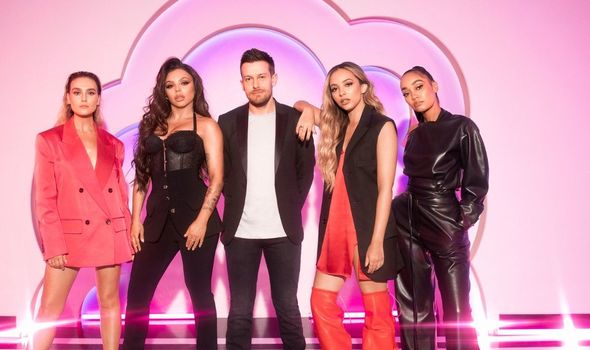 Now, the girls are on the hunt for a brand new UK band to support them on their 2021 Confetti world tour.

Speaking to Express.co.uk and other press ahead of the show’s launch, Jade Thirwall explained why Little Mix: The Search is different from other talent shows.

She said: “It’s authentic and obviously, we’ve literally been in this position ourselves. 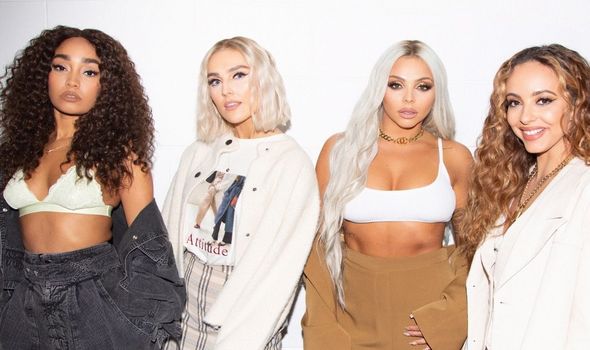 “I feel like you can relate a lot more than that shows when people are watching it.

“I think it’s just really fresh and young, and cool. You really get an insight into the four of us and how we gel together in our personalities and stuff.

“So it’s really fun to watch it as well as getting to see some incredible talent.

Little Mix is looking for six groups, a Boy Band, a Girl Dance Group, a Girl Vocal Group, a Mixed Group, a Vocal & Instrument Group and a Rap R&B Group.

The hopefuls will perform in the Last Look Room, where they have one final chance to impress Little Mix. 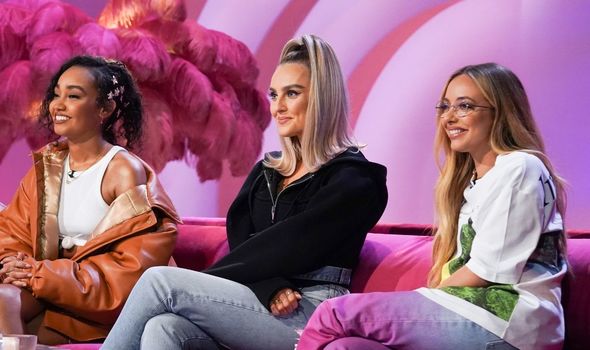 To make it through to the next stage, The Band Room, the artist has to receive at least three yeses from the girls.

Little Mix will then form bands out of those who have made it through to The Band Room stages.

Once the bands have been formed, they will head through to the Concert Audition, where they will perform for a live audience.

Little Mix will then decide the final line up for each band, who will then live together and have access to Little Mix’s vocal coaches, songwriters, choreographers and producers.

The girls will also act as mentors throughout the process.

In the coming weeks, the live shows for Little Mix: The Search will commence where the bands will go head to head in front of a live audience.

In the end, one band will be the overall winner and will join Little Mix on the 2021 Confetti world tour.

Leigh Ann-Pinnock reflected on what it was like to take the judging seat.

She said: “Being judged is definitely more stressful. I think it’s more like having their lives in your hands.

“That is a massive responsibility. And you can’t really prepare yourself for that.

“It’s intense, basically judging and like saying no, and kind of having their dreams in your hands. “

She added: “I feel like we really do give amazing advice and constructive criticism.

“And I feel like they have such a good experience on the show. Like even if they don’t get through. And it’s something they can take away with them.”

Episode one premieres on Saturday, September 26 and will see the girls hunt for a boyband.

The second episode will air on Sunday, September 27 at 6.45pm, where Little Mix hopes to form a mixed group.

The remaining episodes and release dates are:

Express.co.uk will update this article when more information is available.

Little Mix: The Search premieres Saturday, September 26 at 7pm on BBC One