The ninth and final season of the show was renamed Little House: A New Beginning to focus on the relationship between Laura and Almanzo. When introducing Almanzo as Laura’s love interest to audiences, Landon kept the relationship “at arm’s length.” 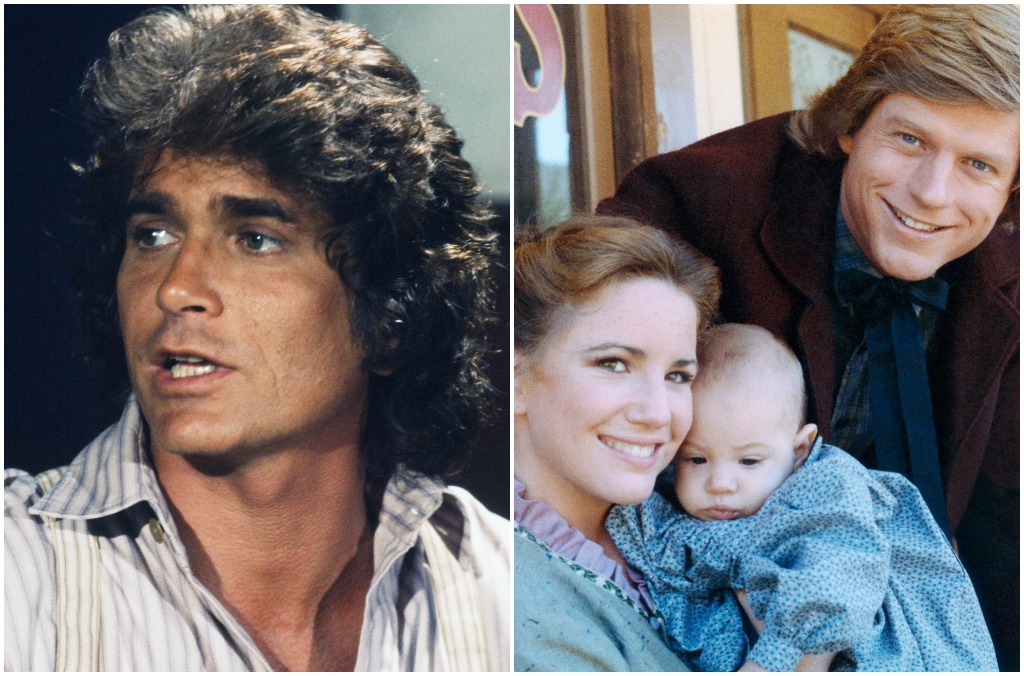 Fans did not like Almanzo on ‘Little House on the Prairie’

When Little House on the Prairie premiered, Gilbert was only 10 years old. As the show aired, fans of the series watched Gilbert grow up. When Butler visited the Manitowoc County Historical Society’s Historic Pinecrest Village in 2016, he acknowledged that some fans did not like that Almanzo meant Laura would grow up too.

“My first episode in season six was the introduction of Almanzo,” he said according to the Herald Times Reporter. “It signified that Laura would grow up, and some people did not like that.”

It was difficult introducing Almanzo on the show

While speaking with Loubatière, Butler described what it was like introducing Almanzo to viewers. Gilbert and Butler are eight years apart in age. When they worked on the show together, Gilbert was still a teenager while Butler was in his 20s.

In addition to starring as Laura’s father Charles, Landon was also a writer, director, and producer on the show. Because of the age difference between the actors, Landon tried to introduce the relationship in a delicate way.

“So Michael kept it very at arm’s length,” said Butler. “Never allowed it to get in any way over the line.”

Despite fans’ discomfort with the age difference between Laura and Almanzo, Butler insists that Laura “was always in control” of the relationship.

“We kept it very, very at arm’s length. Laura was always in control of the situation,” Butler told Loubatière.