LINE of Duty fans are convinced DS Steve Arnott will be demoted after spotting a worrying clue.

New pictures from series six filming showed actor Martin Compston not wearing police stripes on his epaulettes, suggesting his character may no longer have the same job. 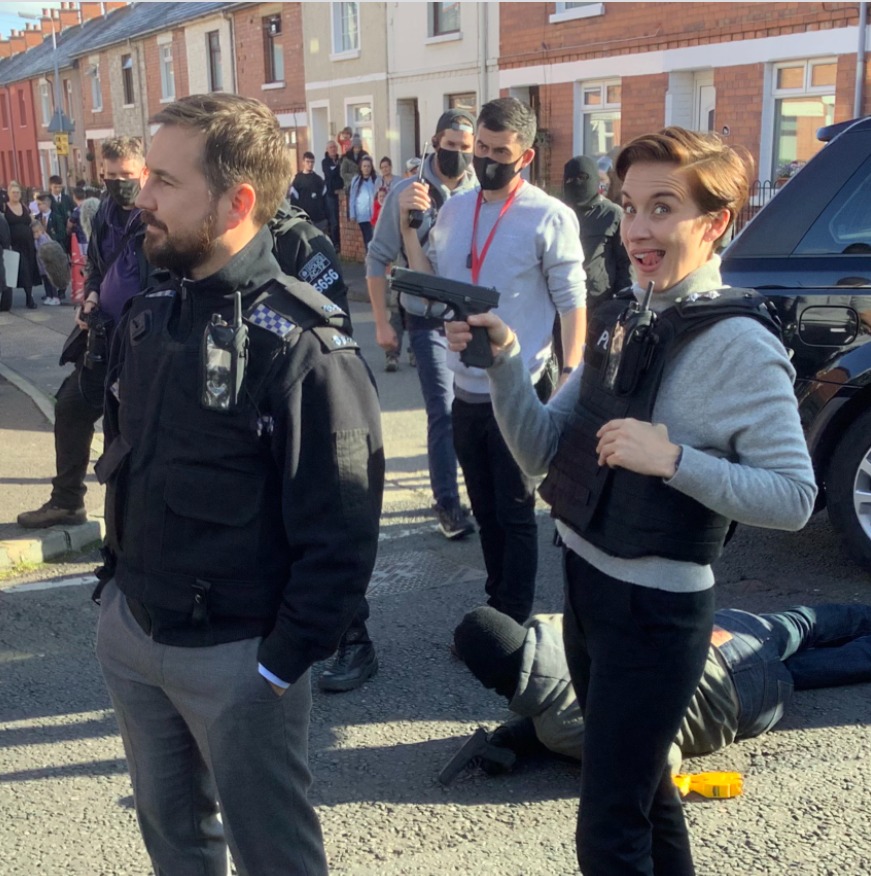 Arnott had served as a detective sergeant, which was illustrated by the three white stripes usually worn on an officer's shoulders.

A DC simply wears just their collar number, which Arnott can be seen wearing in the behind-the-scenes photos.

Fans had their say on Twitter as one wrote: "Stevie boy demoted to PC?"

While another follower yelped: "Steve’s not got his sgt stripes!?" 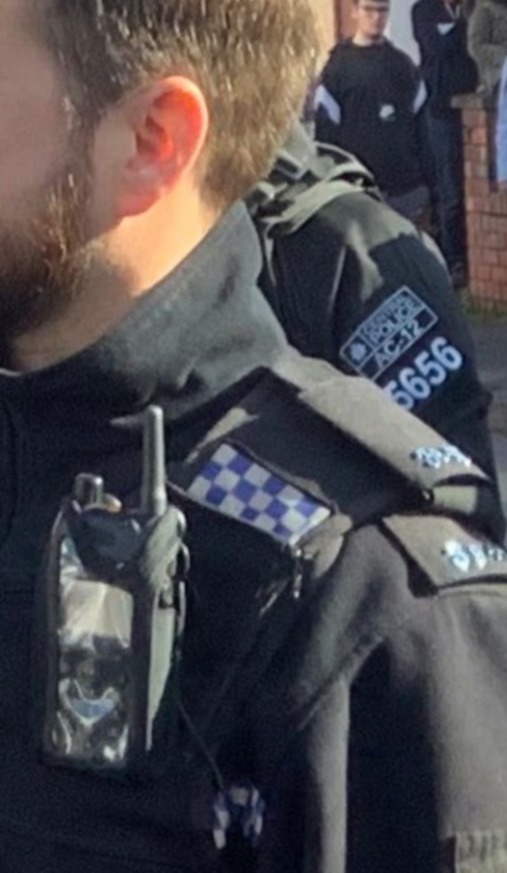 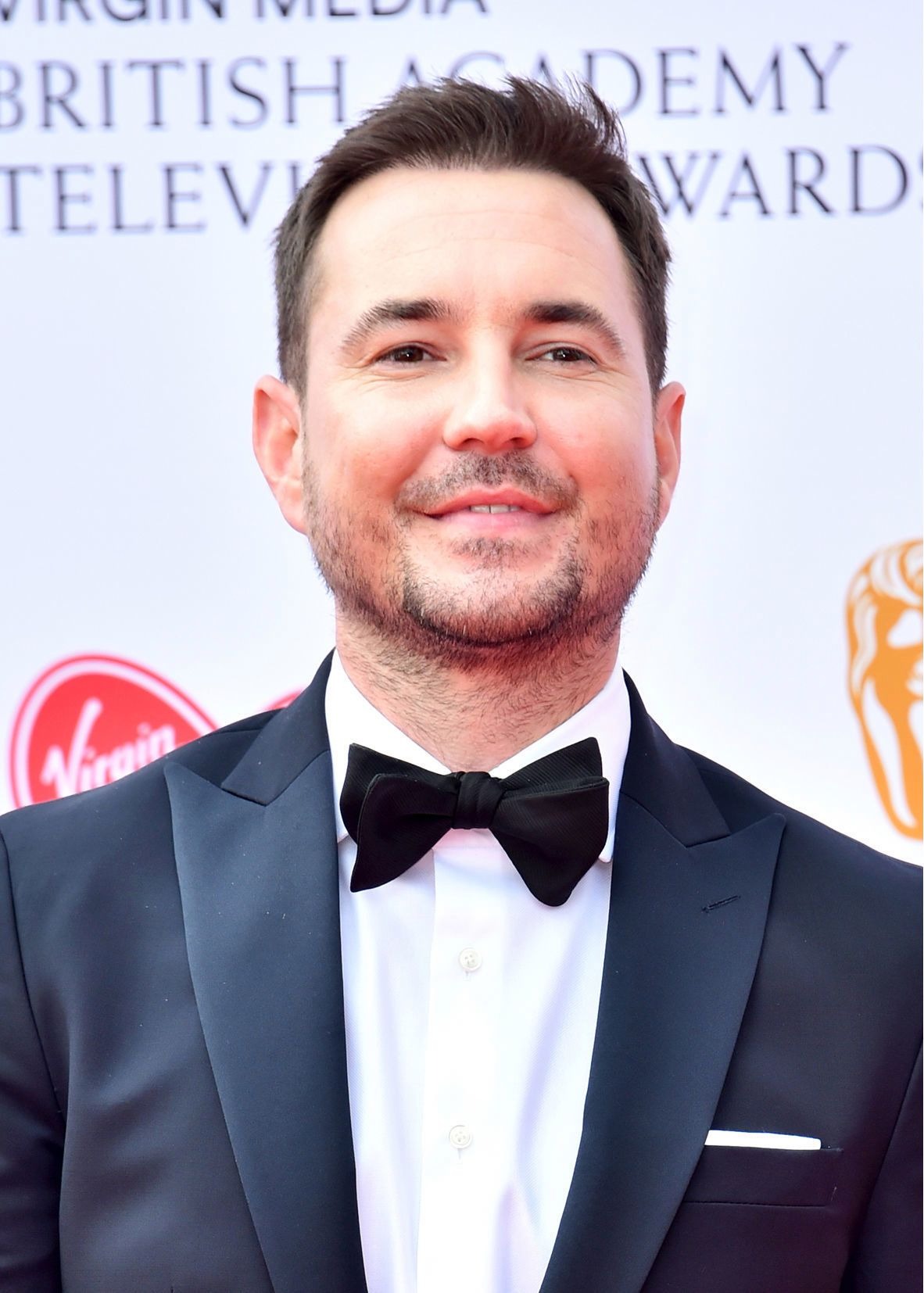 This fan had a different perspective and thought the copper may be following in the footsteps of colleague DI Kate Fleming (Vicky McClure) when they asked: "Or undercover?"

Fleming went undercover in series one when she tried to help Arnott and the rest of AC-12 take down DI Gates (Lennie James).

The sixth series of Line Of Duty resumed filming in August, after it was suspended just four weeks into shooting back in March, due to the coronavirus pandemic.

The cast and crew are on set in Northern Ireland and have been placed in bubbles, with strict safety measures and testing in place to keep them safe.

Bosses hope production will be complete in time for series to air in early 2021. 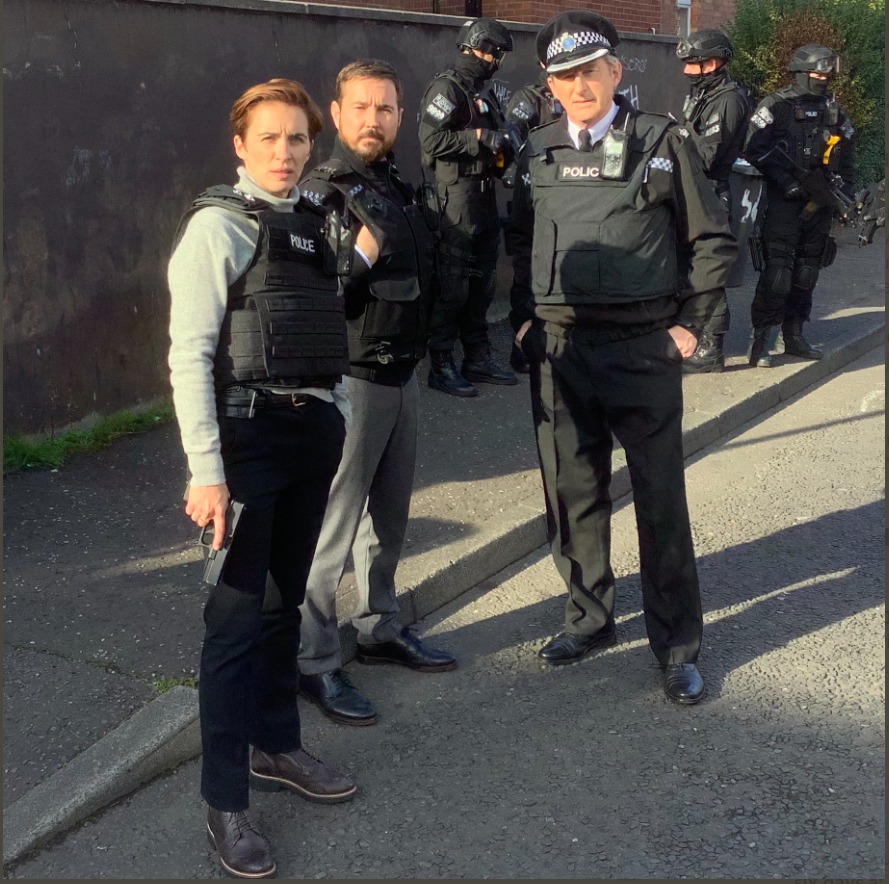 Stars of the police drama were seen in hysterics as they filmed scenes for the new series – while a man in a balaclava is seen looking on ominously.

Vicky, Martin and Adrian Dunbar were pictured laughing as they mingled with the crew, which were all decked out in PPE, while filming series 6 in Belfast.

Line Of Duty's writer, Jed Mercurio, previously revealed stuntmen had been working on nail-biting "van rolls" to feature in the next instalment.

Images released ahead of the show see a white transit van toppled completely on its side during a high-speed chase, with the windscreen left completely smashed.