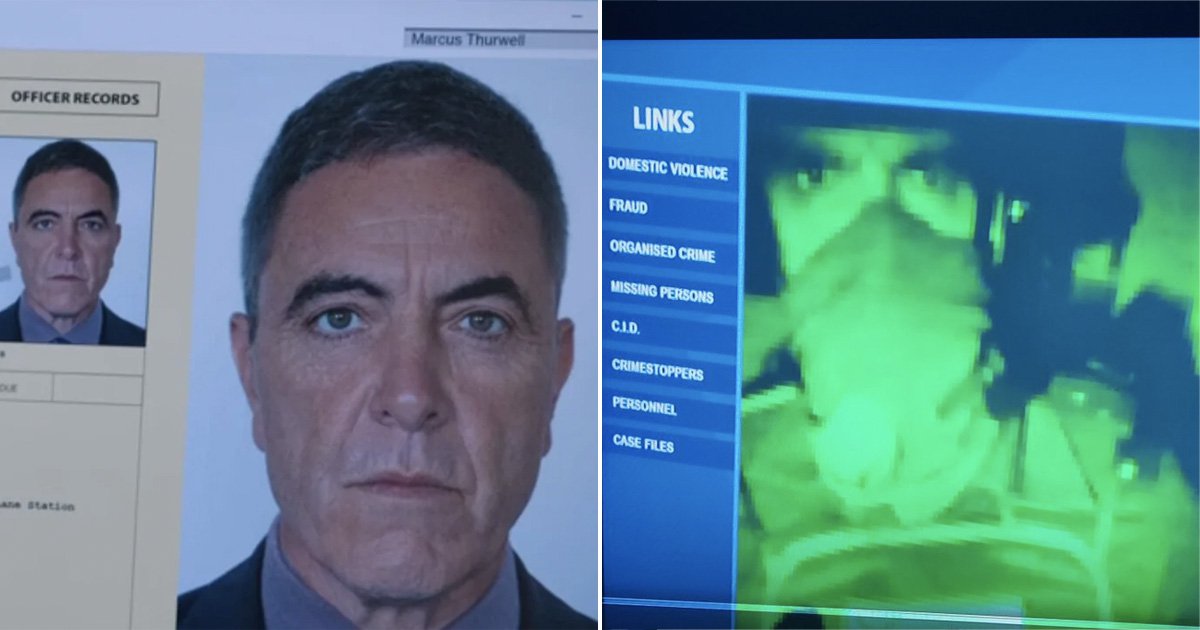 *Warning: This article contains spoilers for Line of Duty*

Line of Duty fans are convinced that James Nesbitt’s character Marcus Thurwell is still alive after spotting what they believe to be a key detail in episode six.

The gripping instalment saw Spanish police conduct a raid to infiltrate Marcus’s last known address as AC-12 stepped up their investigation into the death of Gail Vella (Andi Osho).

The bodies were identified as ‘Mr and Mrs Thurwell’ by officers on the scene, but their faces weren’t seen on screen.

Now, viewers believe they’ve spotted a detail that could change everything.

Taking to Twitter, fans began sharing screen grabs from the episode that they believed confirmed Marcus is still very much alive.

Not only that, but they believe he was one of the officers who conducted the raid itself.

A still from the episode shows the eyes of a masked officer – and while it’s difficult to tell, he shares more than a passing resemblance to Marcus.

‘That is Jimmy Nesbitt’s eyes,’ the Twitter user wrote. ‘He is not dead, he is the Spanish police guy.’

#LineofDuty that is Jimmy Nesbitt’s eyes. He is not dead, he is the Spanish police guy. pic.twitter.com/5eE1lqXks5

Could Marcus have survived, and be involved in a wider web of corruption abroad? Viewers might have to wait until next week to find out for sure.

Meanwhile, the bombshell episode saw the death of a major character, a shocking reveal which floored viewers and the longest interrogation scene in the history of the show.

Some fans also think that Ted could be in trouble after delivering an ominous and uncharacteristic line in the most recent episode.

Line of Duty continues on Sunday at 9pm on BBC One.