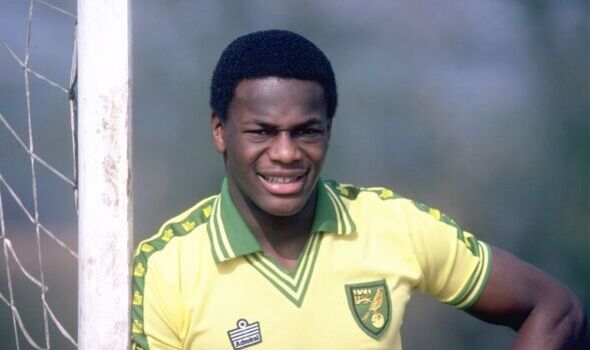 Aged 20, Justin became one of the first players to command a £1million transfer fee when he moved from Norwich City to Nottingham Forest.

As Justin’s life becomes mired by pitch-side rumour and tabloid headlines, John supersedes Justin as the “famous Fashanu” and by the time of his death, the two are estranged.

According to ITV, Fash will chart their lives from childhoods spent in Barnardo’s care homes to the care of a white foster family to their “tragic and irreconcilable” estrangement.

John, who served as a consultant on the series, said: “Drama of this type has an ability to delve right to the beating heart and truth of events in a way other media can’t.”

Kwei-Armah said: “I grew up watching the Fashanu brothers. I was fascinated by them.”