Pals close to the couple said they’d grown close over the past few months. 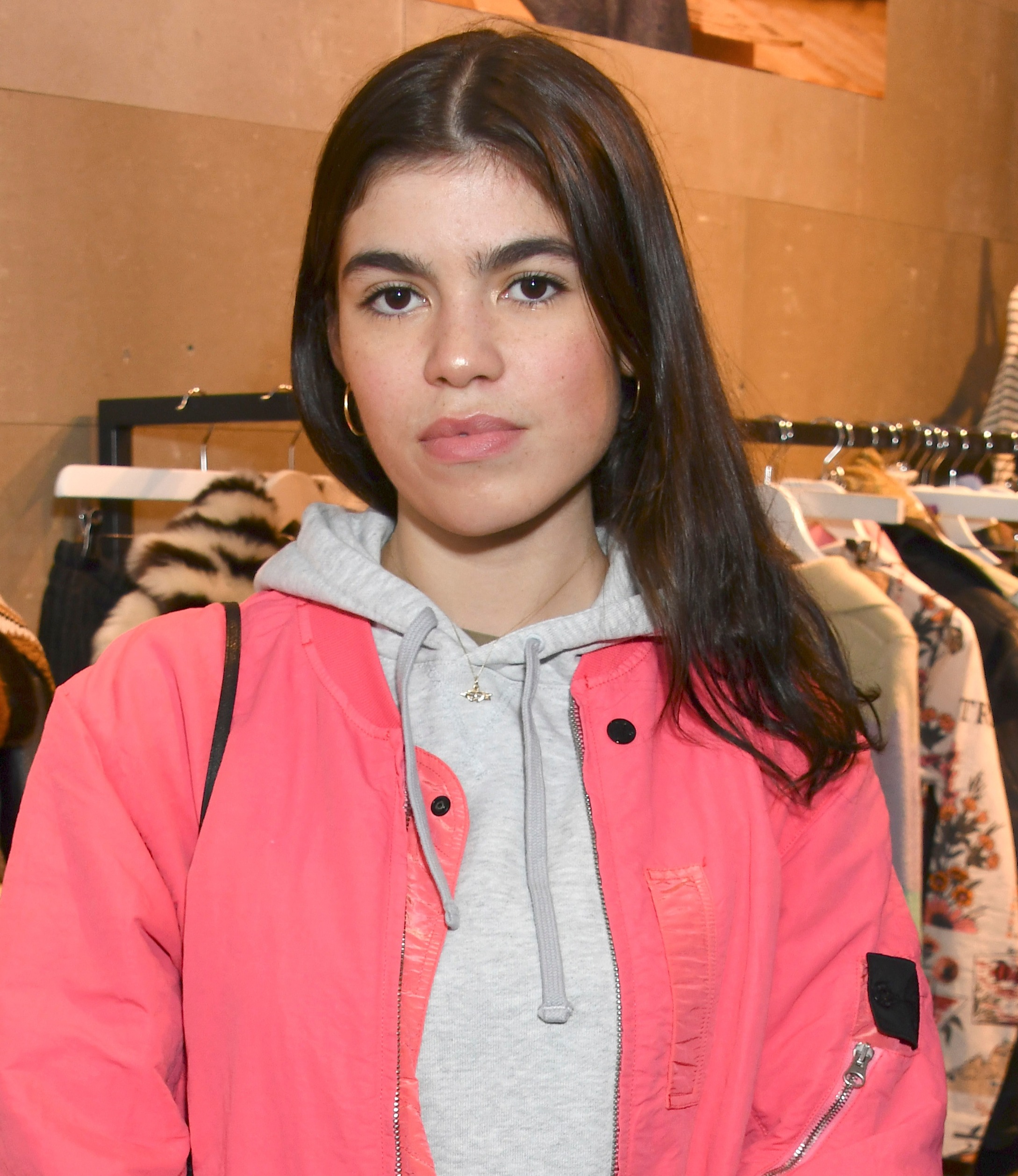 Molly, who works as a model and influencer, is also said to have introduced the Reds’ defender to her friends and is “smitten”.

A source said: “Molly and Nat have been growing close for a while.

“Their budding relationship is common knowledge among their friends and their families.

“Although they have kept their romance quiet they appear to be getting on really well. 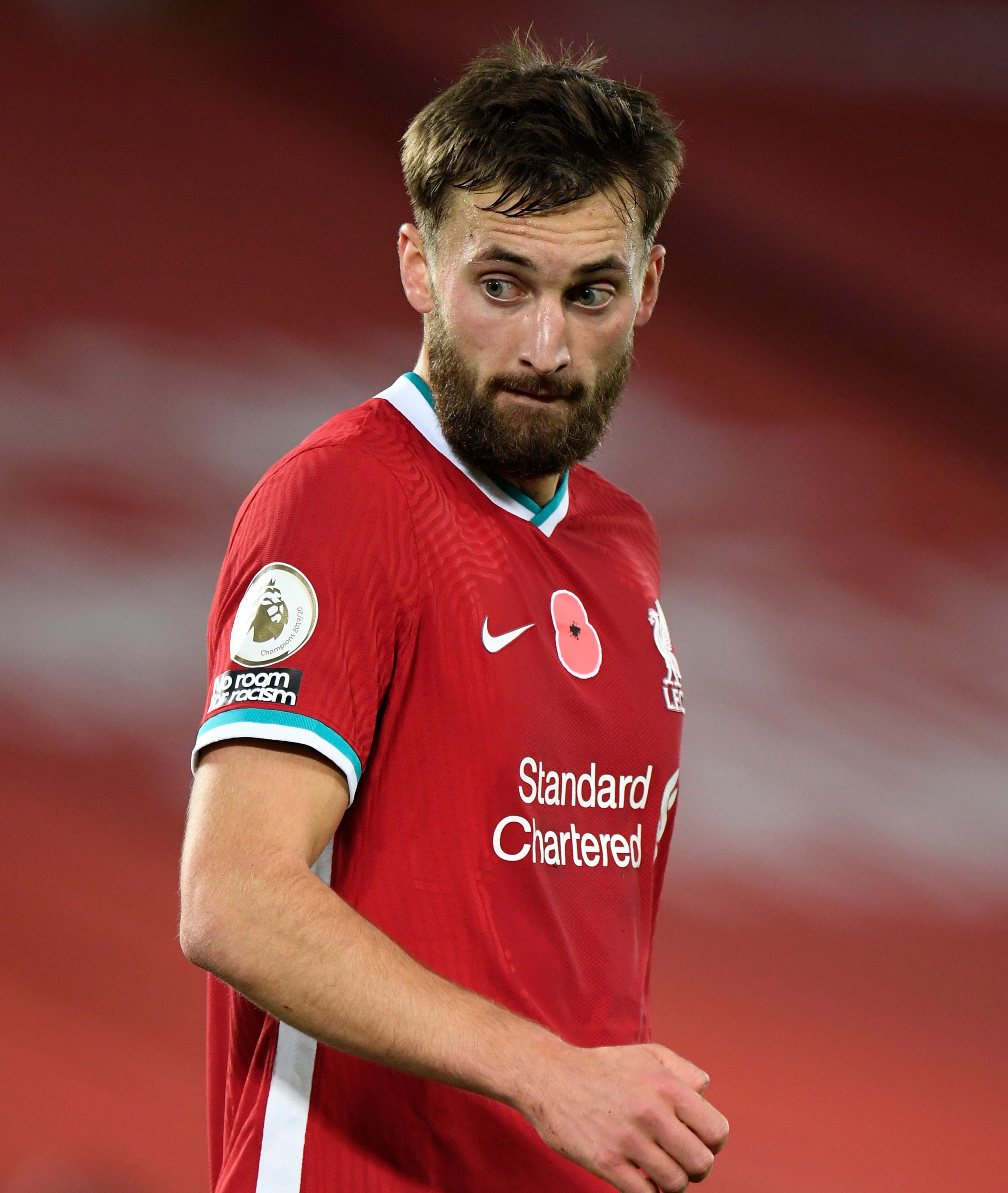 “Everyone around them thinks they make a nice couple. Molly is clearly smitten.

“It’s early days yet but they seem very much in the honeymoon period.”
Molly, 23, shared a picture of Nathaniel, 24, on her Instagram account this weekend.

She turned off the comments on the photograph, which she shared with her 85,000 followers, and simply captioned the picture with a smiling heart emoji.

Nathaniel joined Liverpool’s academy in 2016, before he started training with the first team in the summer of 2018. 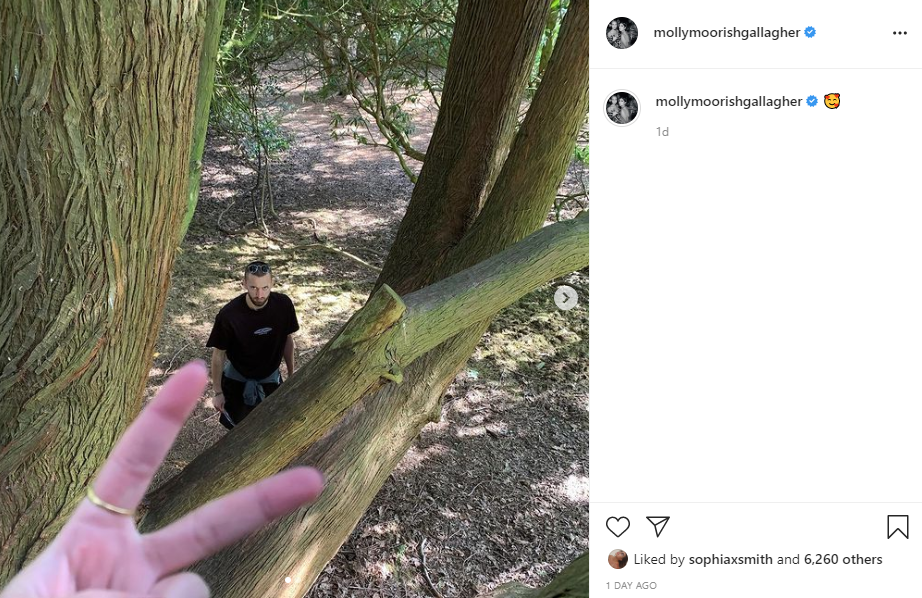 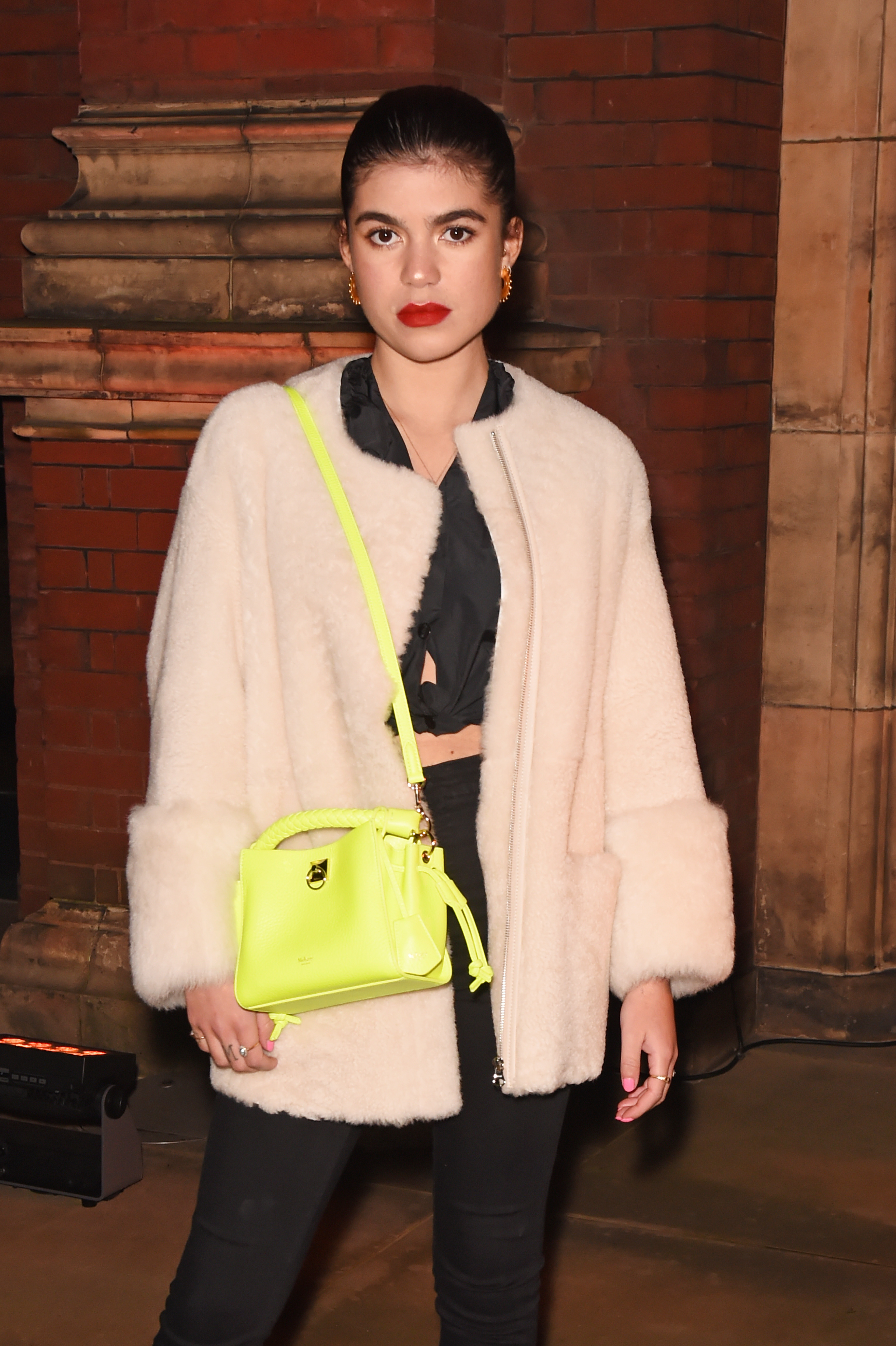 He made his league debut for the squad in October last year and is now a regular fixture in their line-up.

Molly was estranged from Liam until 2018, when the pair met for the first time.

The model, who was born from Liam’s relationship with singer Lisa Moorish, 49, in the late Nineties, is now incredibly close to her Oasis rocker dad.

Molly previously admitted she even used the singer for advice about her love life. 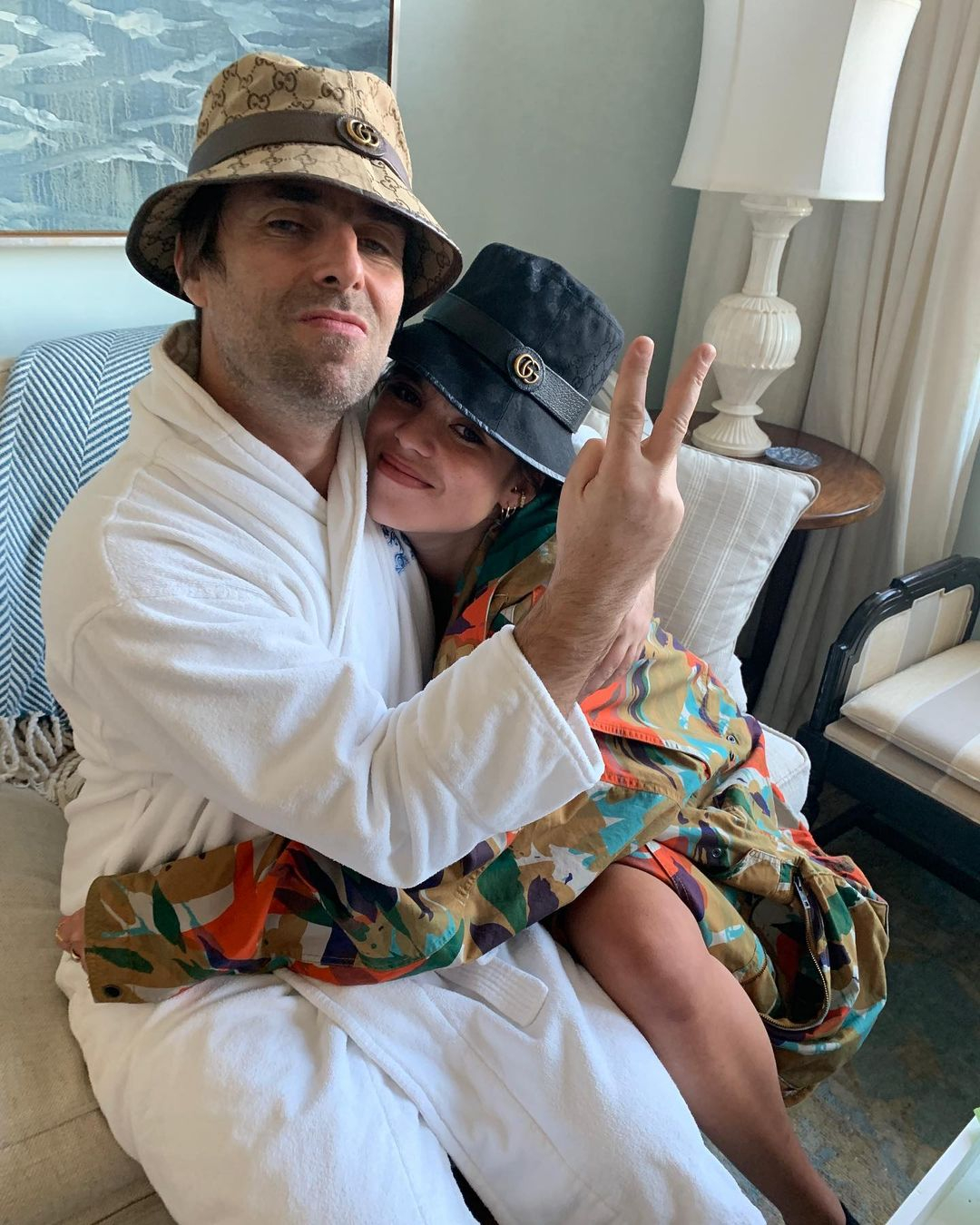 She said previously: “I go to him for boy advice

“I’m actually thankful for how I was brought up with my mum and how my life’s been.

Liam, 48, may have something to say about Molly’s new squeeze however.

The devoted Manchester City fan branded the 2020 Premiership winners as the “chumpions” and after watching his team beat Liverpool 4-1 in February branded star player Thiago Alcântara a “dirty little c***.”

Another scathing review of the club saw Liam brand their supporters “p***flaps” on Twitter.