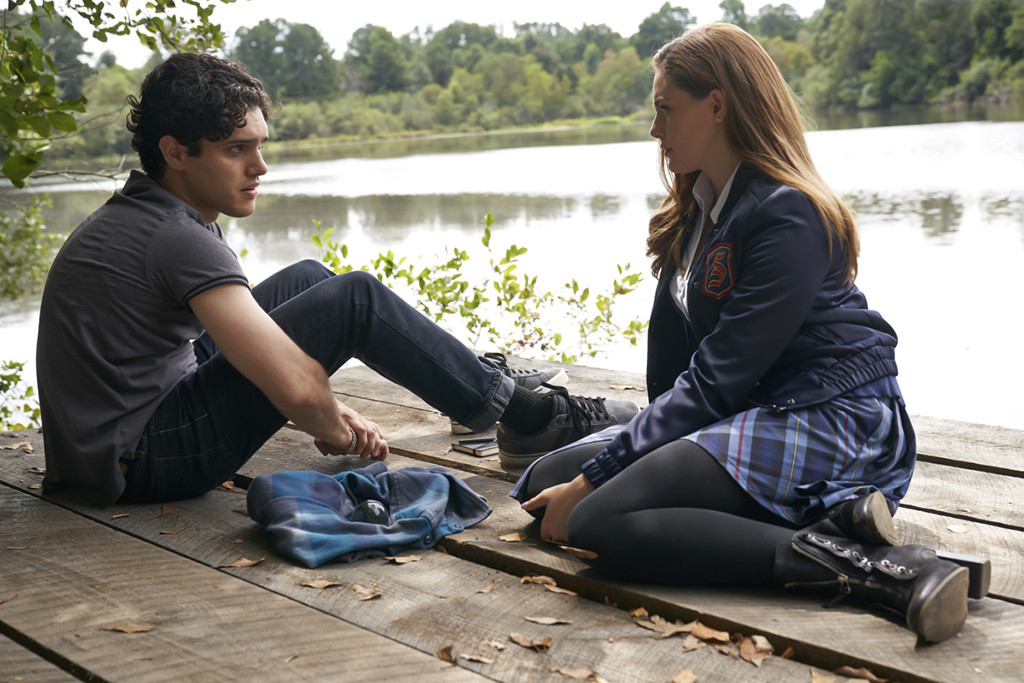 Weekly monsters are just the start of what we’re in for on Legacies.

So far, the CW supernatural series has been introducing one or two new monsters each episode, all of which are after that mysterious knife that Landon (Aria Shahghasemi) stole in the very first episode, but there’s a much bigger plan for what’s going on in and around the Salvatore School.

Starting tonight and continuing into the next episode in 2019, showrunner Julie Plec says some big stuff is coming, particularly related to that knife and its connection to Malivore that’s drawing all the supernatural creatures to it.

“We can look forward to some big, huge mythology bomb drops, big shake-ups in the next two episodes,” Plec told E! News. “The episode that takes us into the holiday and the one that brings us back out of it are massive game-changers in terms of the knife and in terms of the monsters. And once we set the stage for chapter two of the season, we will see what Malivore has to offer and what other creatures we might be getting to know.”

And yes, one confusing apparent plot hole will be solved.

“There is a reason why in The Vampire Diaries and The Originals, nobody had ever seen a dragon before. And that is the question we will be asking and answering this year.”

Tonight’s episode is going to get a little emotional for one particular Salvatore student as Hope (Danielle Rose Russell) faces down the Necromancer, who made a brief appearance at the end of last week’s episode.

“She is a girl that has lost a lot, that has experienced a lot of grief and has tried to bottle it all up and tell herself she’s just fine and that she’s much older than her years and that she can handle much more than anybody else. But she’s still a 17 year-old girl who lost her mom and then lost her dad and who has seen and had a hand in death in ways that most people never do in their lifetimes,” Plec says. “So this Necromancer that she’ll meet as we go into the next episode, as someone who has connections to the dead and who can see spirits are going to trigger a lot of questions in her that she may not want the answers to.” 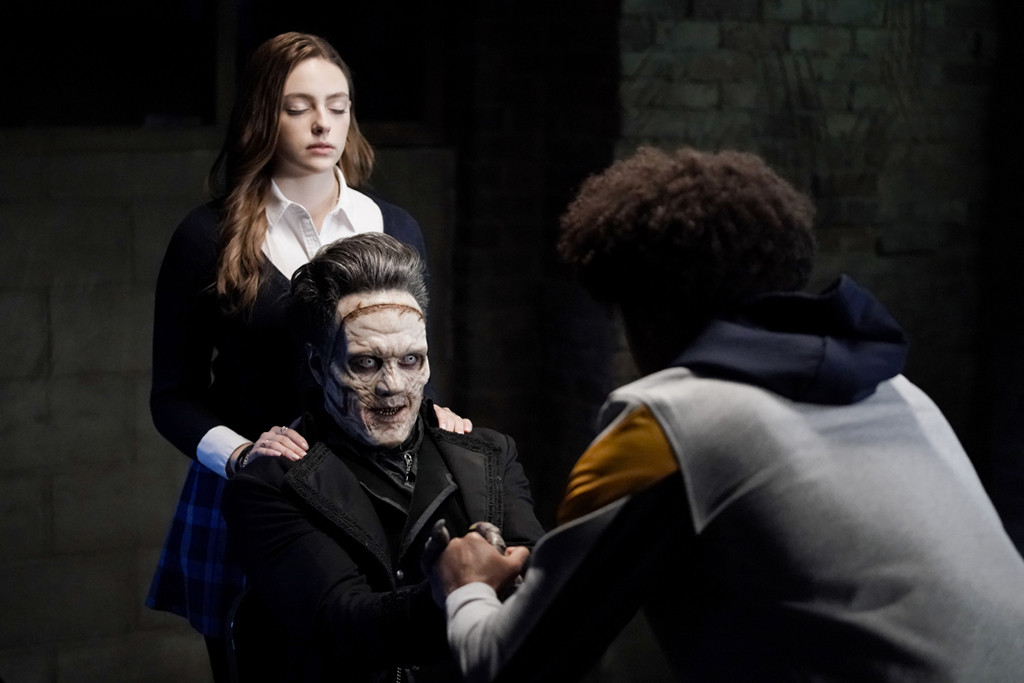 While things will be getting a little serious tonight and will dig pretty deep into the show’s mythology and the sadder parts of its past, Plec promises some extremely fun stuff coming up in the new year.

“We’ve got a big nightmare episode, we’ve got a talent show, and we may or may not see a merman in action,” she says.

Legacies airs Thursdays at 9 p.m. on the CW.