STRICTLY Come Dancing voting figures have revealed four couples have been scooping up more than 60 per cent of the votes.

McFly star Tom Fletcher and his partner Amy Dowden were the most popular according to stats from last week's show. 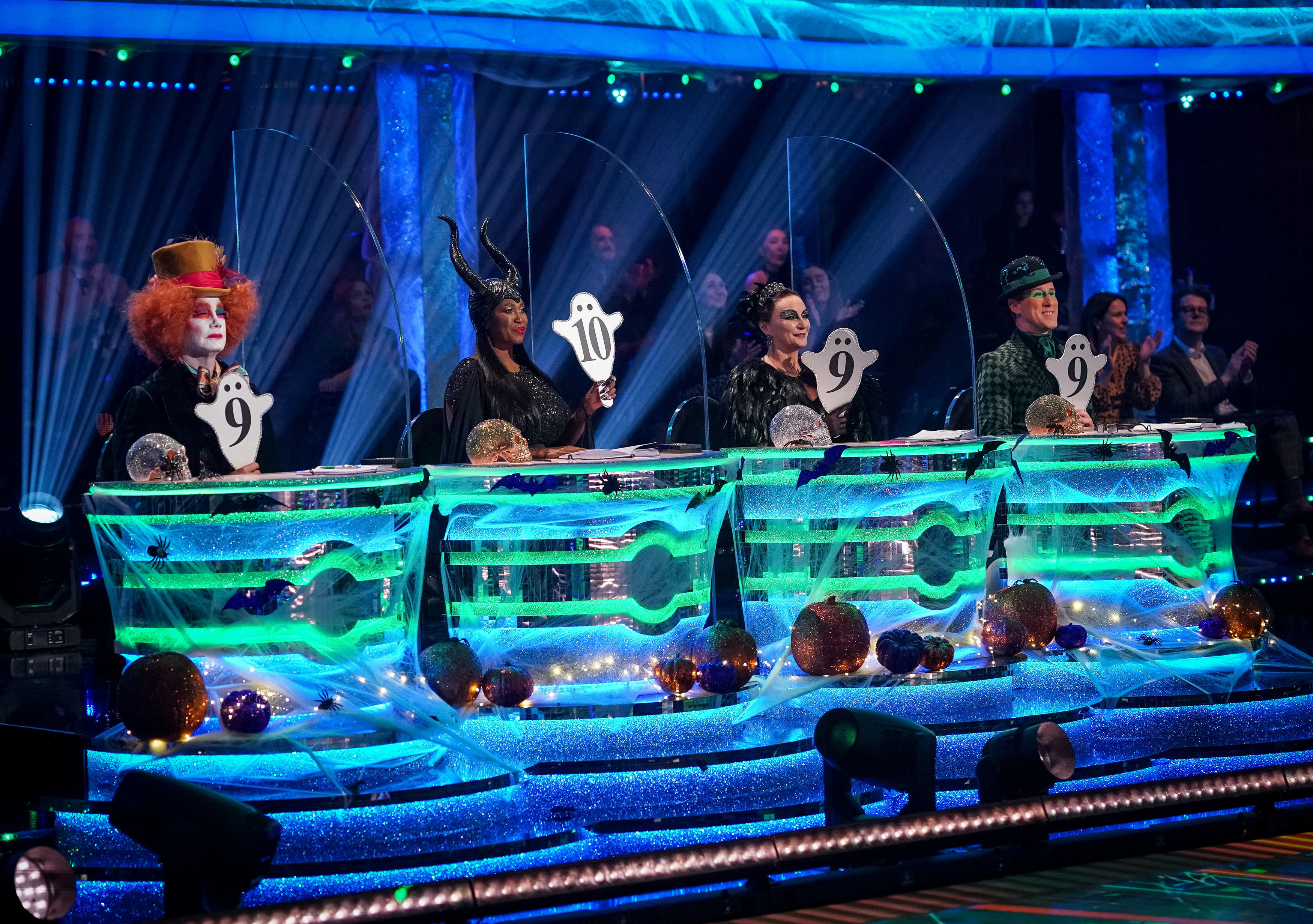 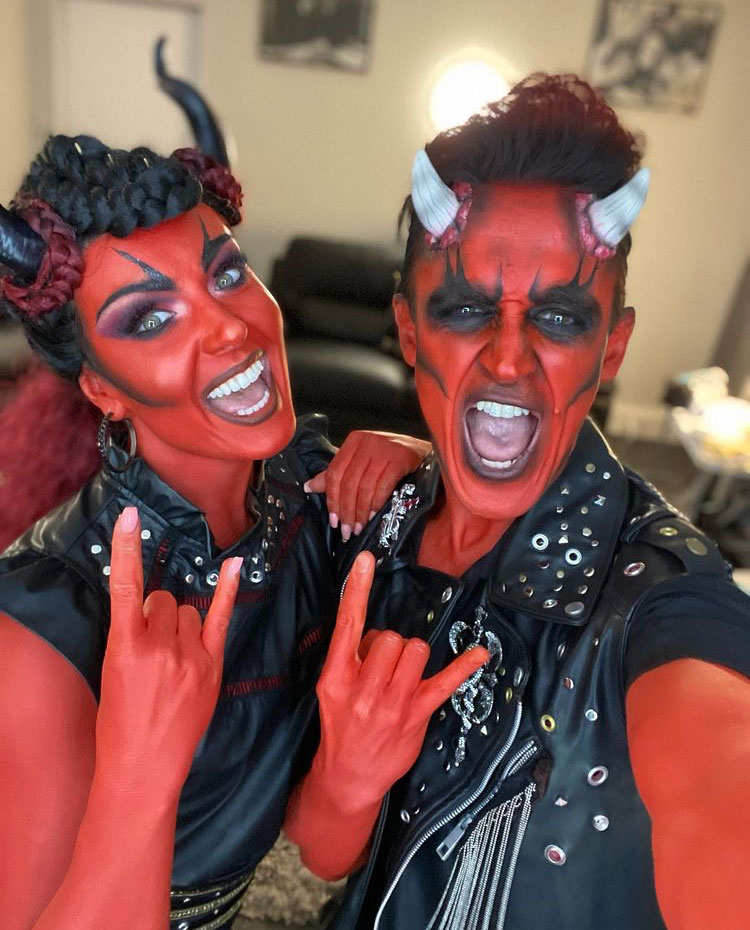 The stats could prove a big indicator as to who is likely to scoop the Glitterball trophy at the end of the series.

EastEnders star Rose, who is partnered with Giovanni Pernice, won 18.2 per cent of the public vote for their Viennese waltz last week.

That makes the second most popular and Tom and Amy's most likely challengers, according to the figures.

Swimmer Adam Peaty and partner Katya Jones were in third with 16.4 per cent of the vote last week with their eye-popping dance to George Michael's Faith.

The fourth stars in the running to be crowned winners this year according to the stats are the show's first male same-sex pairing John Whaite and Johannes Radebe.

Under Strictly rules, viewers' voting figures are combined with the judges' scores.

The lowest two scorers are then dumped into the dance-off that's aired on Sunday night with the judges choosing who stays and who goes.

The BBC show, which does not release voting figures so as not to influence the vote, dismissed the Mail's figures as "pure speculation". 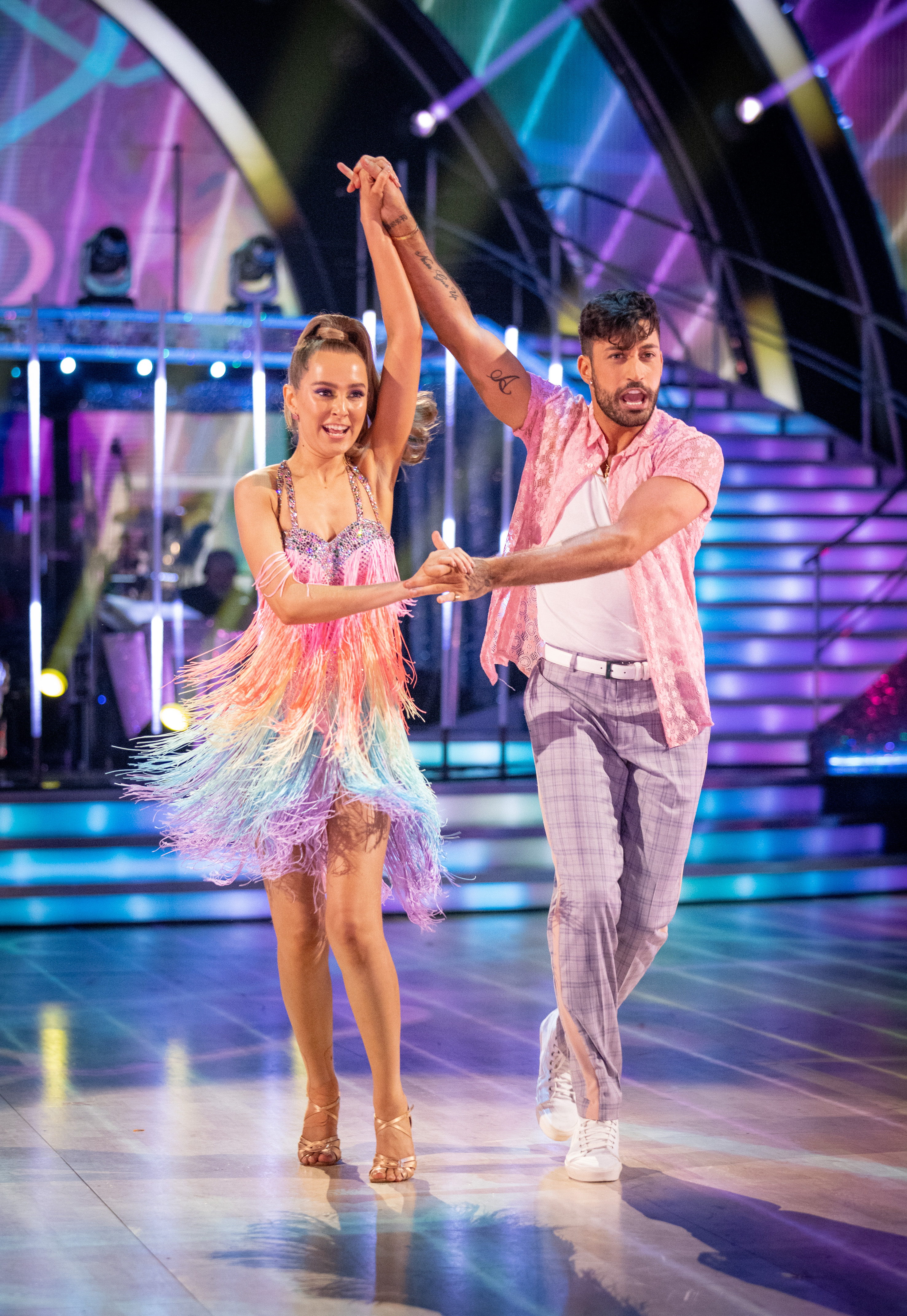 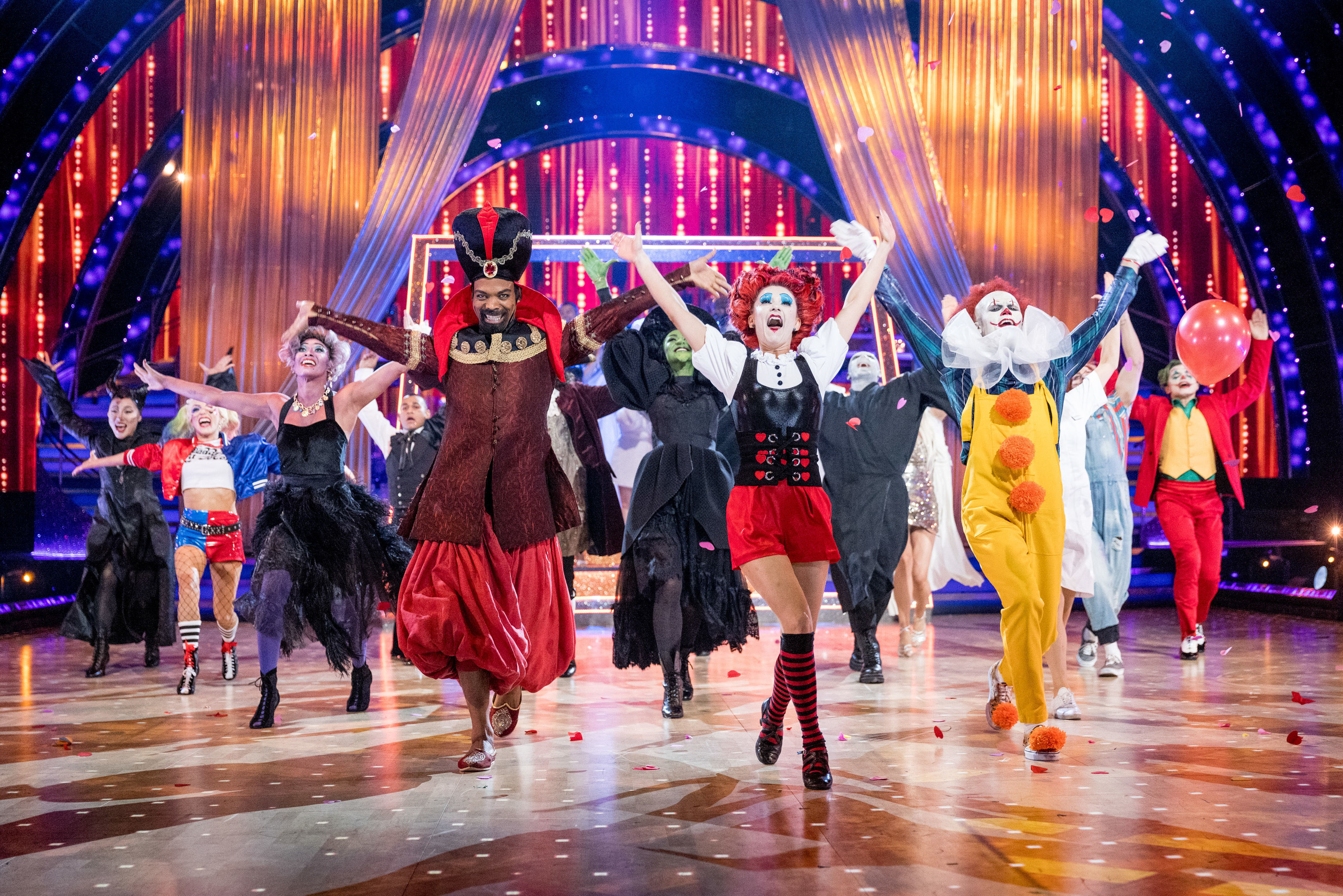