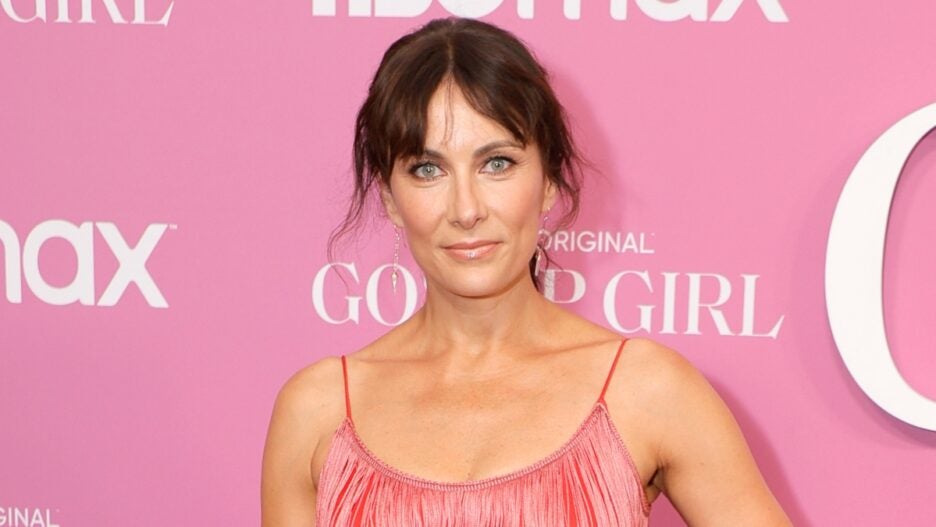 Singer-actress Laura Benanti revealed details about multiple injuries that she says she sustained as a result of unsafe working conditions on a Broadway show.

In a lengthy Instagram post, the 42-year-old wrote that the show, which she did not name, required her to perform two pratfalls, eight times per week.

“I was not an acrobat. I was not even a dancer. I was a 22-year-old girl who didn’t know how to say, ‘This doesn’t feel safe to me,’” she reflected. “I was a good girl. A nice girl. I wanted to be liked. So I did it. For months and months.” 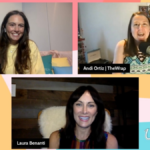 What followed were a series of escalating injuries, from a cracked rib to a sprain wrist and finally to a broken neck. She says that the producers’ solution was to send her to a doctor for physical therapy. When that didn’t help, Benanti had no choice but to leave the show without getting to tell her side of the story.

“This was before social media so when the rumors swirled (perpetuated by many involved with the production) that I was just difficult or lazy or didn’t want to show up to work I had no recourse,” she added.

Although Benanti did not reveal the show’s name or the names of those involved, the New York Post noted that in 2002, when she was 22, she was working on a production of Stephen Sondheim’s “Into The Woods.” She received Tony Award and Drama Desk nominations for her role as Cinderella, which she had also played as a teenager.

A 2002 Playbill report announced her departure, stating: “…questions of how long she will be gone and what exactly has happened to the popular young star have no official answers. Rumors have circulated, naming a neck or back injury as the thing that knocked Broadway’s Cinderella off her feet.”

The mistreatment and mishandling of her injuries did not end with “Into The Woods,” Benanti said. “I began rehearsals for Nine (in a neck brace) thinking if I didn’t have to throw myself to the ground 16 time’s a week I could do the show. I couldn’t. I lay on the ground completely unable to feel my body. I went to a surgeon who told me to do surgery immediately or I would be paralyzed.”

Just three weeks after undergoing a spinal surgery, she began previews for the Broadway revival of “Nine.” When the pain failed to subside, Benanti says she went back to the doctor, who blamed her for her continued symptoms. “He told me I was fixed and my pain was a mental health issue,” she said. “I believed him.” 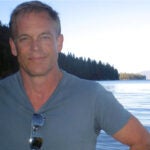 After experiencing “in intense pain every single day for seven years,” Benanti says she saw another surgeon, who informed her that the first surgery not only not worked, but made the injury worse. She then underwent a “second, incredibly invasive surgery” that necessitated many months of recovery at her parents’ home. Benanti added, “I lost a lot of my hair from the anesthesia.”

Benanti would go on to star in several musicals, including the Broadway revival of “Gypsy” for which she won a Tony Award in 2008 and give an award-winning performance in “Woman on the Verge of a Nervous Breakdown.” She has made television appearances in “The Sound of Music Live!,” “Supergirl” and “The Detour,” among others.

Benanti ended her message by addressing the silence she has previously maintained around her injuries: “I have rarely spoken about this so directly. Devoid of the humor required to make people comfortable. I wake up every day with pain. And today I woke up angry. Because I’m not a nice girl anymore. I am a grown-ass woman.”

Read the full statement here and below.