It’s kind of like ”The Offer“ for ”The Godfather“ 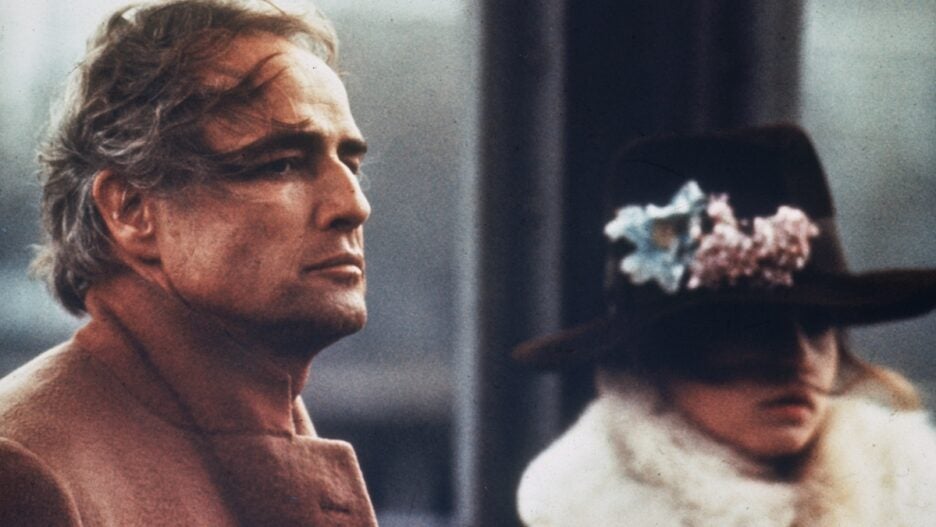 CBS and Stampede Ventures are teaming up on a making-of “Last Tango in Paris” limited series, titled “Tango.”

The series, which will be brought to market in early 2022,examines the tumultuous events surrounding the making of the 1973 feature film, according to the production companies. CBS Studios and Stampede have a first-look deal for international productions.

Lisa Brühlmann and José Padilha will co-direct the series. Greg Silverman and JP Sarni of Stampede Ventures will executive produce. Meghan Lyvers, senior vice president of international co-productions and development at CBS Studios, has oversight on that side. 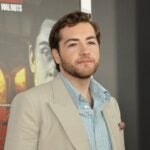 The series, written by Jeremy Miller and Daniel Cohn, will span the 18 months before, during and after the production of Italian auteur Bernardo Bertolucci’s “Last Tango in Paris,” and explore questions of identity, fame, and artistic ambition, the logline reads. Told through the lens of those at the center of the events — Maria Schneider, Marlon Brando and Bertolucci — the story will capture the collision of three people cemented in history by one of the most shocking cinematic incidents of all time.

It continues: Set in Italy, France and the U.S., the series will begin with Bertolucci traveling to Los Angeles in 1971 to convince a broken-down and bankrupt Brando to take a role in his upcoming film — a graphic account of sexual obsession, emotional breakdown and murder.

During the production’s filming, Bertolucci employed ruthless tactics to capture real emotions that ultimately put the actors in harm’s way Controversy plagued the film following its release in January 1973, while Brando and Bertolucci profited significantly — the film garnered adjusted gross of $186 million, the third highest grossing foreign film to date. The actor and the director went on to receive critical acclaim, with Oscar nominations for Best Actor and Best Director, respectively. Schneider, however, was exploited and ridiculed for her part in the film, which led her down a path of addiction and she struggled with mental health. The only compensation she ever received for her role was $4,000. 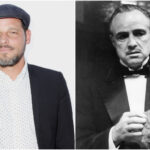 “When José and Stampede approached me, I was instantly taken by the project and the chance to look closer at one of the biggest scandals of our industry’s history – despite it not being treated as such at the time,” Brühlmann said in a statement. “The opportunity to dive into that world, into all these fascinating characters, and especially the possibility of giving Maria Schneider a voice, is really exciting.”

“‘Tango’ tells the story of two men abusing a young and unexperienced woman, not for sex, but for the sake of art. They did it on camera, and the resulting scene made it into a major feature film, acclaimed by critics and audiences alike,” Padilha added. “The director and the actors basked in success, while Maria’s pain was neglected. I’m thrilled to explore a story about the ethics of art, an important but often neglected subject matter, in partnership with director Lisa Brühlmann.” 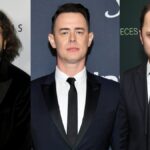