L.A. Police say assistant is in critical condition after being held up at gunpoint Wednesday night 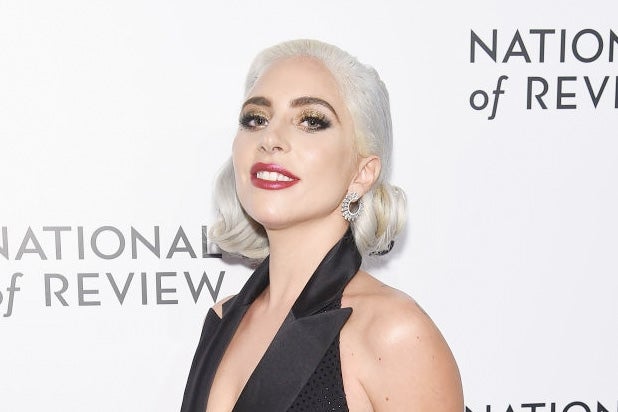 Pop superstar Lady Gaga is offering a $500,000 reward for the return of two of her French bulldogs, Koji and Gustav, after a thief shot her dog walker and took the took canines Wednesday night in Los Angeles.

The dog walker, whose name has not been released but was simply described as a male in his 30s, was taken to an L.A. hospital after being shot in the 1500 block of N. Sierra Bonita during the robbery, the Los Angeles Police Department told TheWrap. The male suspect used semi-automatic handgun and took the two bulldogs from the victim before fleeing the scene in a white sedan just before 10 p.m. PT, according to police.

The investigation into the robbery at gunpoint is ongoing. According to the LAPD, no arrests have been made and the dog walker is currently in critical condition.

The singer is offering the reward “to anyone who has her dogs, no questions asked,” according to a rep for the star.

Gaga is currently in Italy, preparing to shoot her new film with Ridley Scott, following her performance at the inauguration of Joe Biden last month. She’s set to play Patrizia Reggiani, ex-wife to Maurizio Gucci in the fashion-focused film, alongside Jared Leto, Al Pacino and Adam Driver.

The singer’s dogs are well known to her fans at this point, as the pups pop up on her social media quite often. According to TMZ, Asia – who has her own Instagram after being adopted by Gaga in 2014 – managed to escape the incident and was later found by police. Koji and Gustav, the dogs taken, have been with Lady Gaga since 2015 and 2016, respectively.