The Nirvana frontman was famously pushed on to the stage in a wheelchair at the 1992 show, considered one of the band’s greatest gigs. Cobain, who committed suicide in 1994, played up to rumours of his drug abuse and ill health but performed an era-defining set on August 30.

It was his last gig on UK turf.

US auction house RR Auctions have commented: "This iconic and museum-quality piece represents the Nirvana frontman at his finest and most sardonic, jabbing pointedly at critics and detractors alike while retaining the intensely original showmanship that made him a living legend."

Nirvana's headline set has gone down in rock 'n' roll history as one of the greatest festival moments of all time. 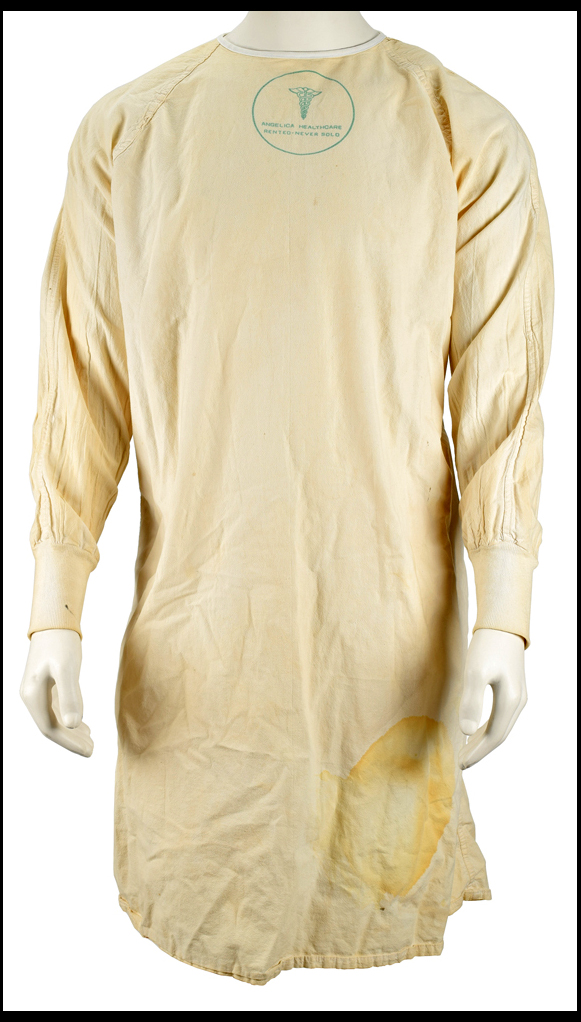 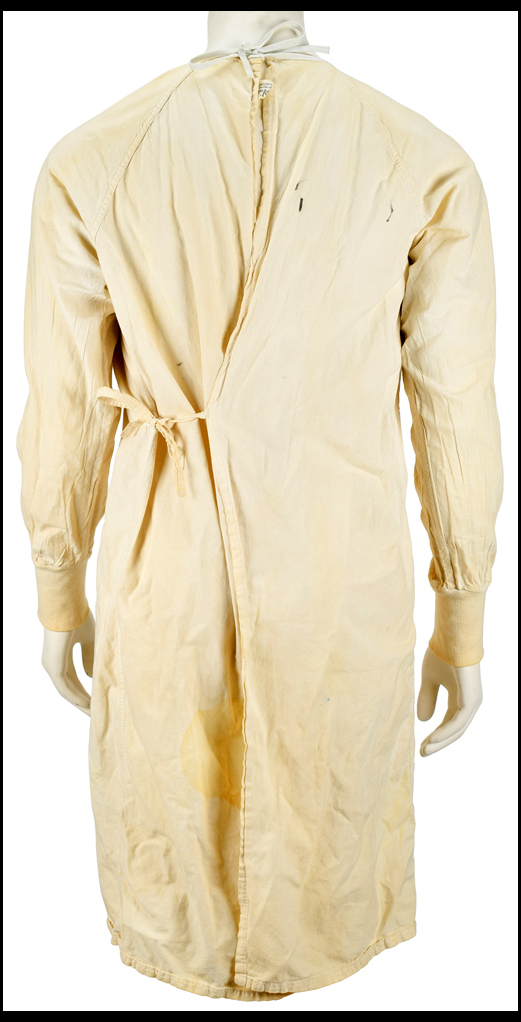 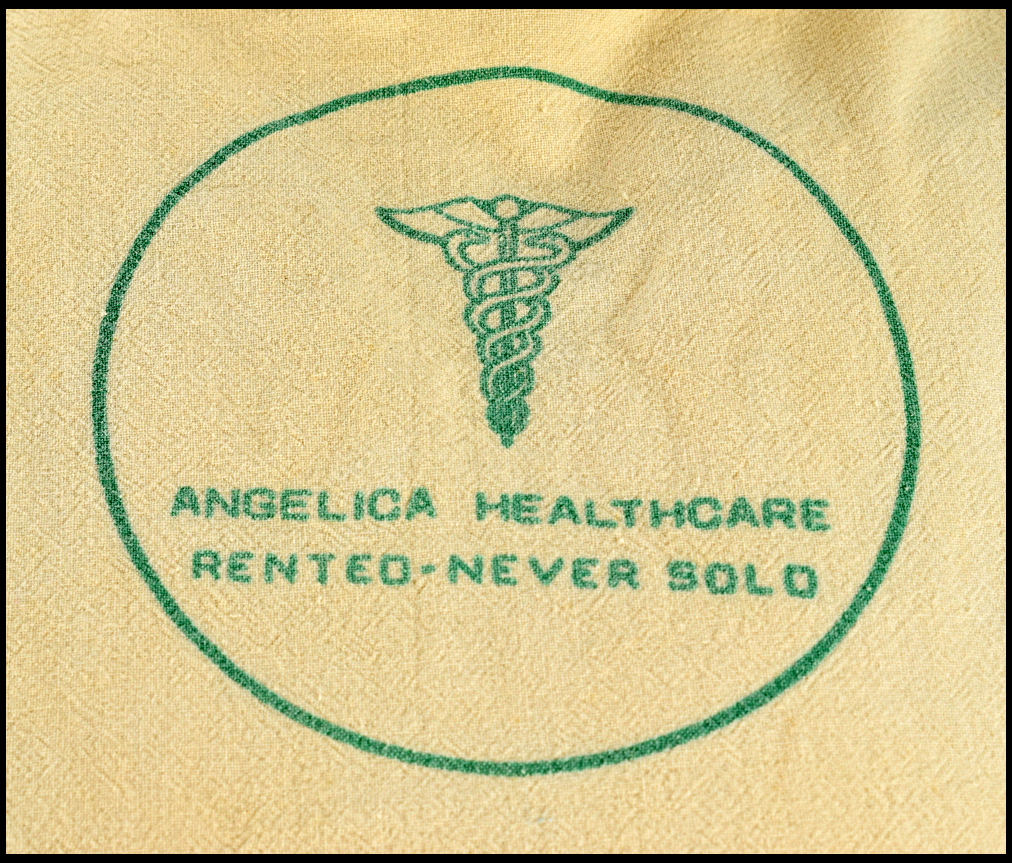 Two years later Cobain committed suicide and his on-off partner Courtney Love gave the gown to a shocked fan who had attended a vigil for him.

The fan kept hold of it for 25 years before deciding to consign it for sale.

On March 25, 1994 Cobain’s wife Courtney organised an intervention to try and tackle Kurt’s drug use. 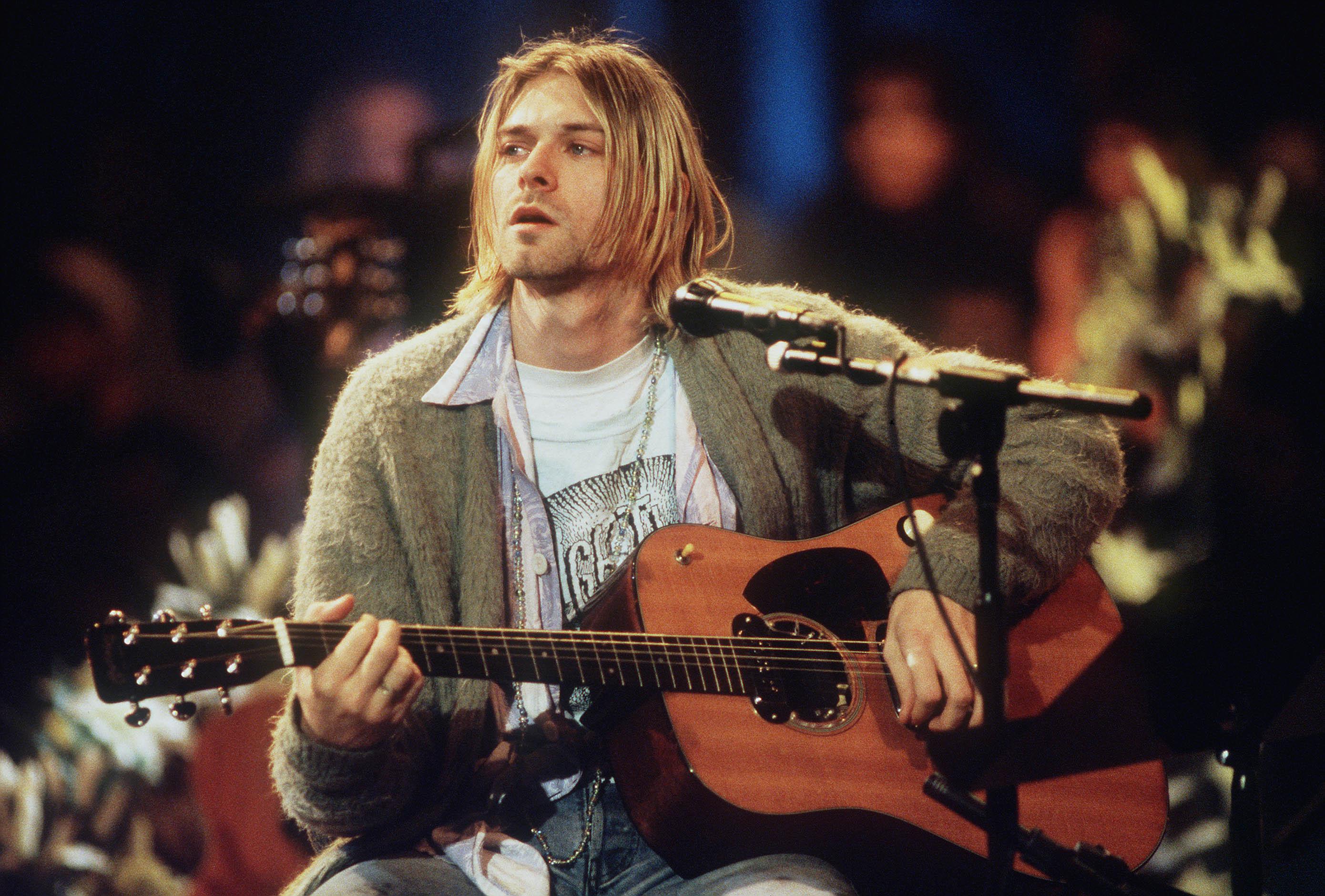 Despite being angry, he agreed to go to a recovery centre, which he broke out of by scaling a six foot fence a week or so later.

On April 2 and 3, after leaving rehab, Kurt was spotted around his home town of Seattle but didn’t reach out to any of his family or friends.

But he was not seen in the following days despite Courtney hiring a private investigator to try and find him. 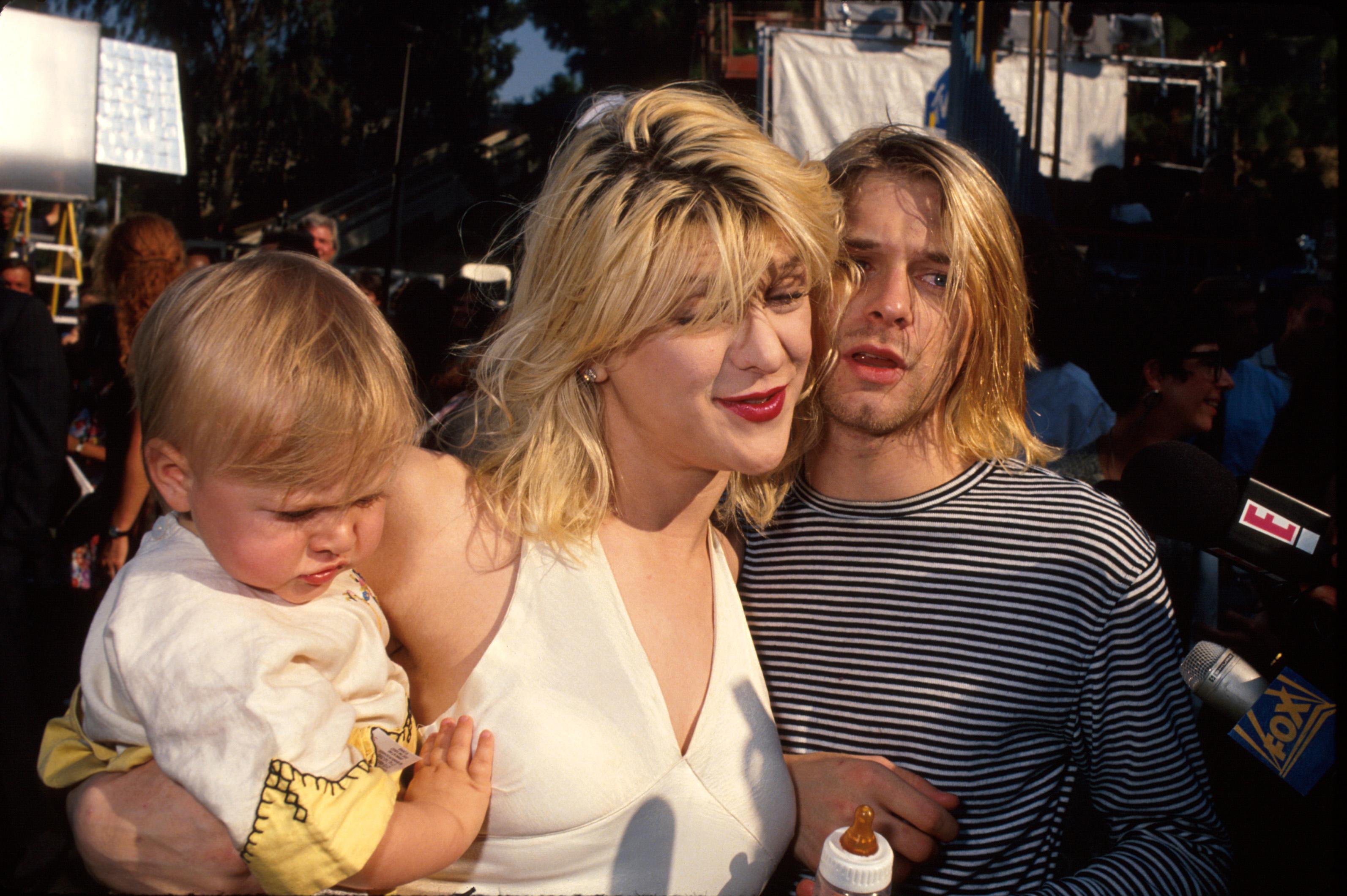 On April 8, 1994, Kurt Cobain was found dead in his home by an electrician who came to install a security system.

He had shot himself in the head and was found to have had a large amount of heroin in his system.

The artist left a suicide note in which he said: "I haven’t felt the excitement of listening to as well as creating music, along with really writing… for too many years now … Please keep going Courtney, for Frances. For her life, which will be so much happier without me."