KOURTNEY Kardashian continues to be very excited about Halloween, this time sharing throwback pics of her previous costumes.

The Poosh founder reminisced on some of her favourite costumes which ranged from super spooky to very sexy. 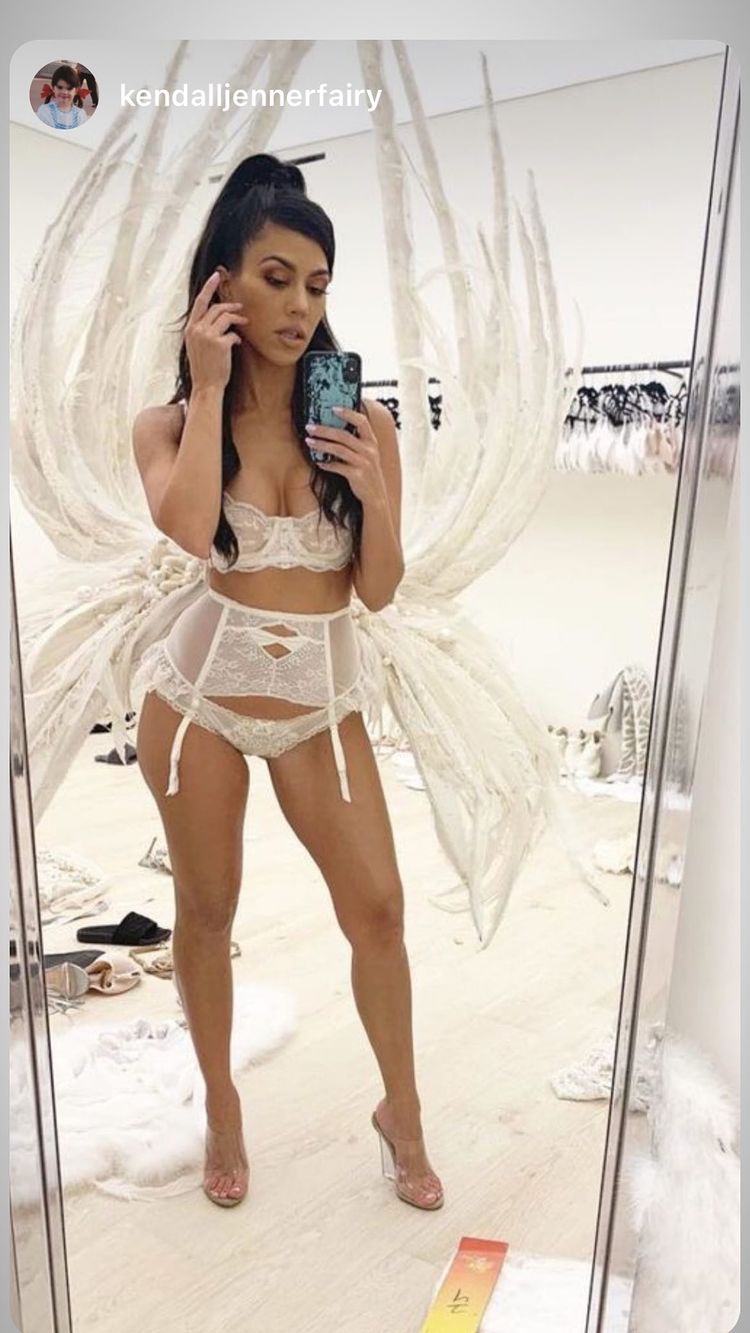 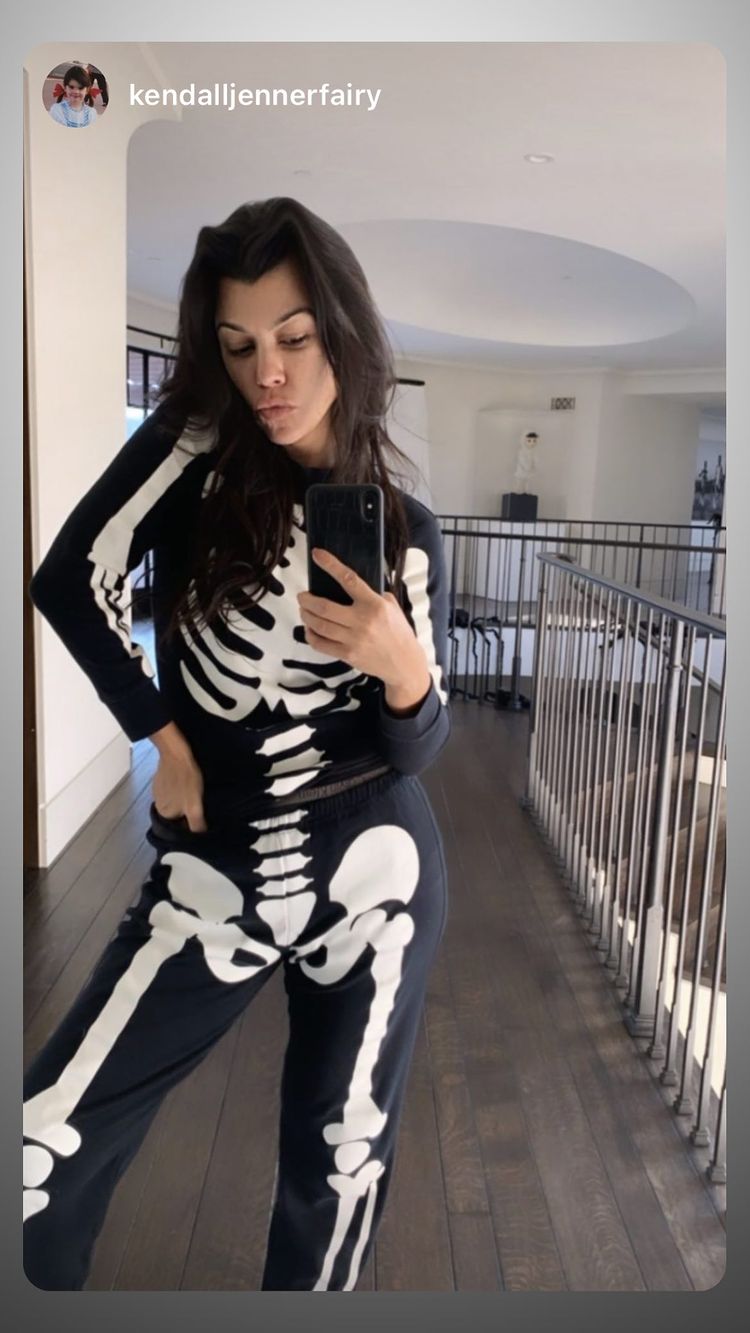 Taking to her Instagram stories, Kourtney shared the throwback pics starting with a board of her most memorable looks, including a sexy, shiny cowgirl.

The image also showed the time she dressed as Michael Jackson and sister Kim dressed as Madonna when the pair infamously attended the VMAs together.

Coordinating with her famous sisters is common for Kourtney, who one year dressed as a Victoria's Secret angel, complete with white wings and matching lingerie.

She smiled widely alongside her kids dressed as stylish skeletons.

One year, Kourtney pulled off an almost perfect Morticia Addams from The Addams Family, alongside sister Khloe who was dressed as a chic Cruella De Ville.

Another time, Kourtney channelled her inner Tim Burton frocking up as theCorpse Bride, with fake blood dripping from her mouth.

She's also no stranger, to superheroes and coordinated with her kids as Captain America while they dressed as Spiderman, the Flash and her daughter Penelope as mini-Captain America.

The mom-of-three has been giving fans a glimpse of her Halloween preparations this year, including trying out a skeleton bodysuit.

She has also gone all out with Halloween decorations, showing fans some of her spooky decor at her Calabasas mansion.

The 42-year-old posed in a skeleton costume as she showed off her skulls, pumpkins and candles all around her home.

On the outside of her home, Kourtney revealed she installed two giant skeletons at the entrance.

Inside, she showcased creepy pumpkins with skeletal faces, as well as a dining table covered in cobwebs, white candles and mini pumpkins.

Kourtney is ready for the fall season as she continues to be loved up with boyfriend Travis Barker, 45.

Kourtney and Travis were close friends and neighbors for years before they began dating – and as a result their kids have virtually grown up together.

He is also like a father to Shanna's daughter Atiana – whose dad is Oscar De La Hoya. 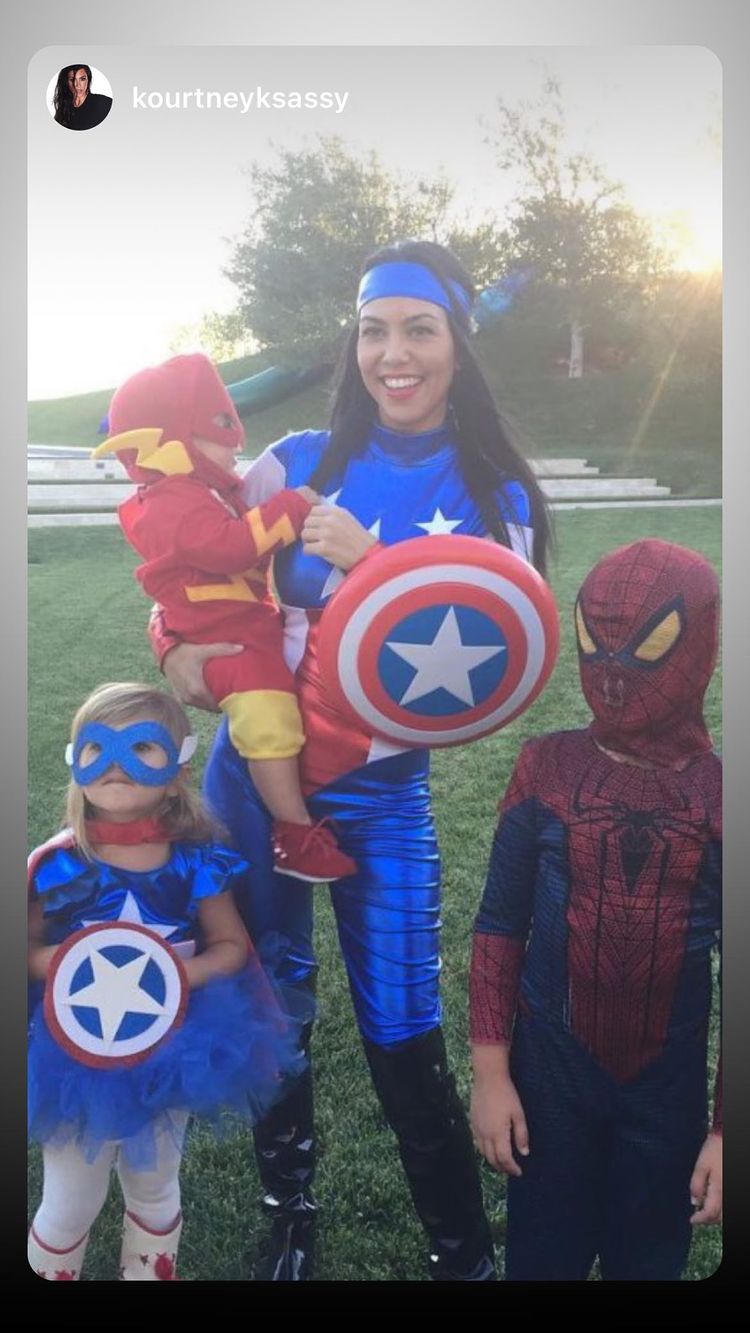 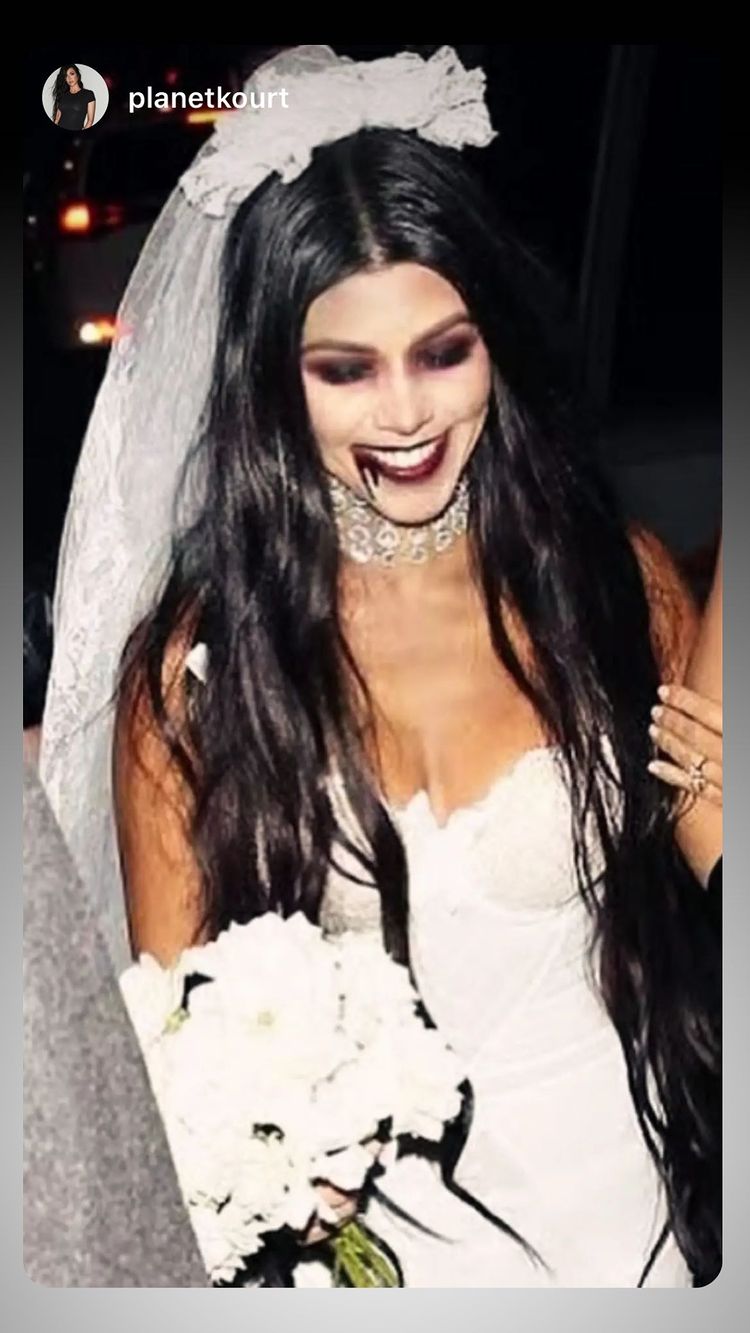 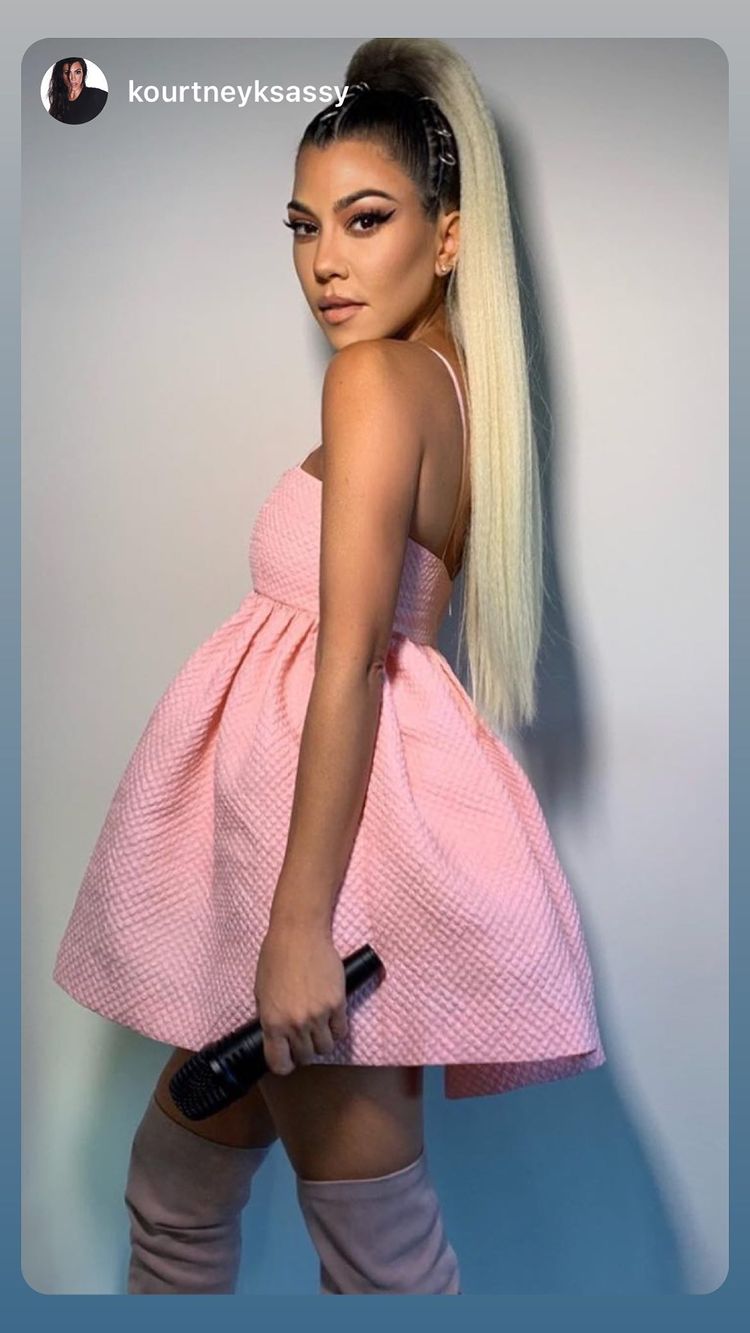