KIM Kardashian has been hilariously mocked by her daughter North in a new TikTok.

The young Kardashian daughter took to the video-sharing platform using her mother's voice from a Keeping Up With the Kardashians interview clip. 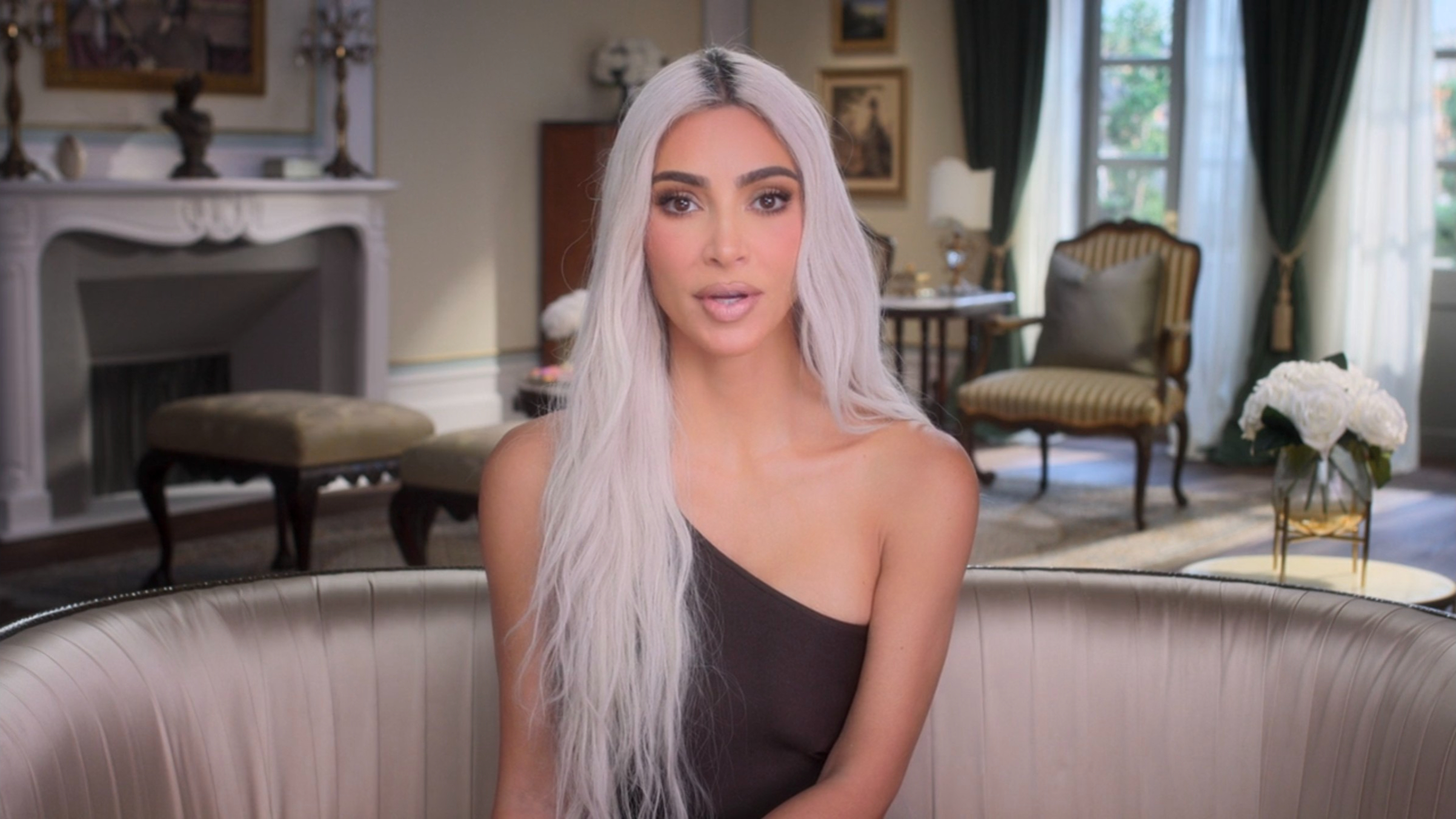 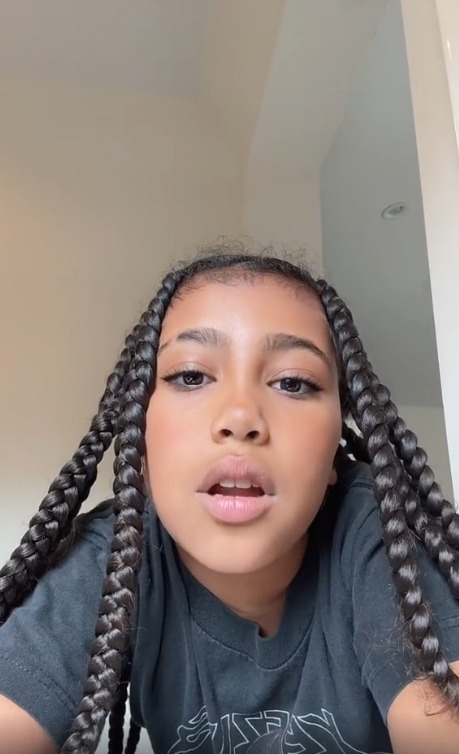 The video shows the nine-year-old talking directly into the camera.

The Hulu star mouthed along with the audio, which featured mom Kim, 42, saying: "I pretty much started this entire family, no one would be anywhere or anything without me."

North delivered the line while rolling her eyes and keeping a stoic look.

The video comes after the pre-teen pranked her entire family on the social media app.

Kim's oldest also closed out 2022 by playing a shocking prank on her little brother Psalm, while he was sleeping.

In the video, North focused the camera on the sleeping three-year-old while she doodled on his face with makeup.

Kim scolded her daughter after the preteen played a "fake eyebrows" prank on her in a TikTok.

"The fake eyebrows filter that's so funny ha ha," the caption read the video started with North walking through the inside of her home as she twirled an eyebrow razor in her hand.

The annoyed Skims founder chastised her daughter, declaring: "North, this is not funny."

It's not the first time Kim he been directly targeted by North in a TikTok.

Earlier in 2022,North shared a TikTok video in which she mercilessly mocked Kim, acting out an infamous TV meltdown.

In the clip, she recreated Kim's famous yellow Balenciaga tape ensemble and lipsynced to some of her most well-known TV tantrums.

North appeared in the video wearing a black shirt and pink shorts, wrapping yellow caution tape around her chest.

She also had on a long white-blonde wig and oversized sunglasses.

She then pretended to cry and mimed to audio of Kim wailing, "You don't think I feel bad? I feel sad!" from an old KUWTK episode.

North then lipsynced to: "I hate my sisters! I never want to look at their ugly faces again!"

The clip ended with Kim's eldest daughter pretending to swear and lashing out at the camera as Kim's voice could be heard yelling: "Rude!"

The video was also set to Megan Thee Stallion's hit song Savage and was shared on North's joint TikTok.

Fans went into a meltdown over North's post, with one writing: "North loves trolling her mom," with a series of laughing face emojis.

Another posted: "Ahahahah this absolutely cracked me up I love it when North calls out Kim."

A third simply posted, "The tape!" with a string of laughing and crying emojis. 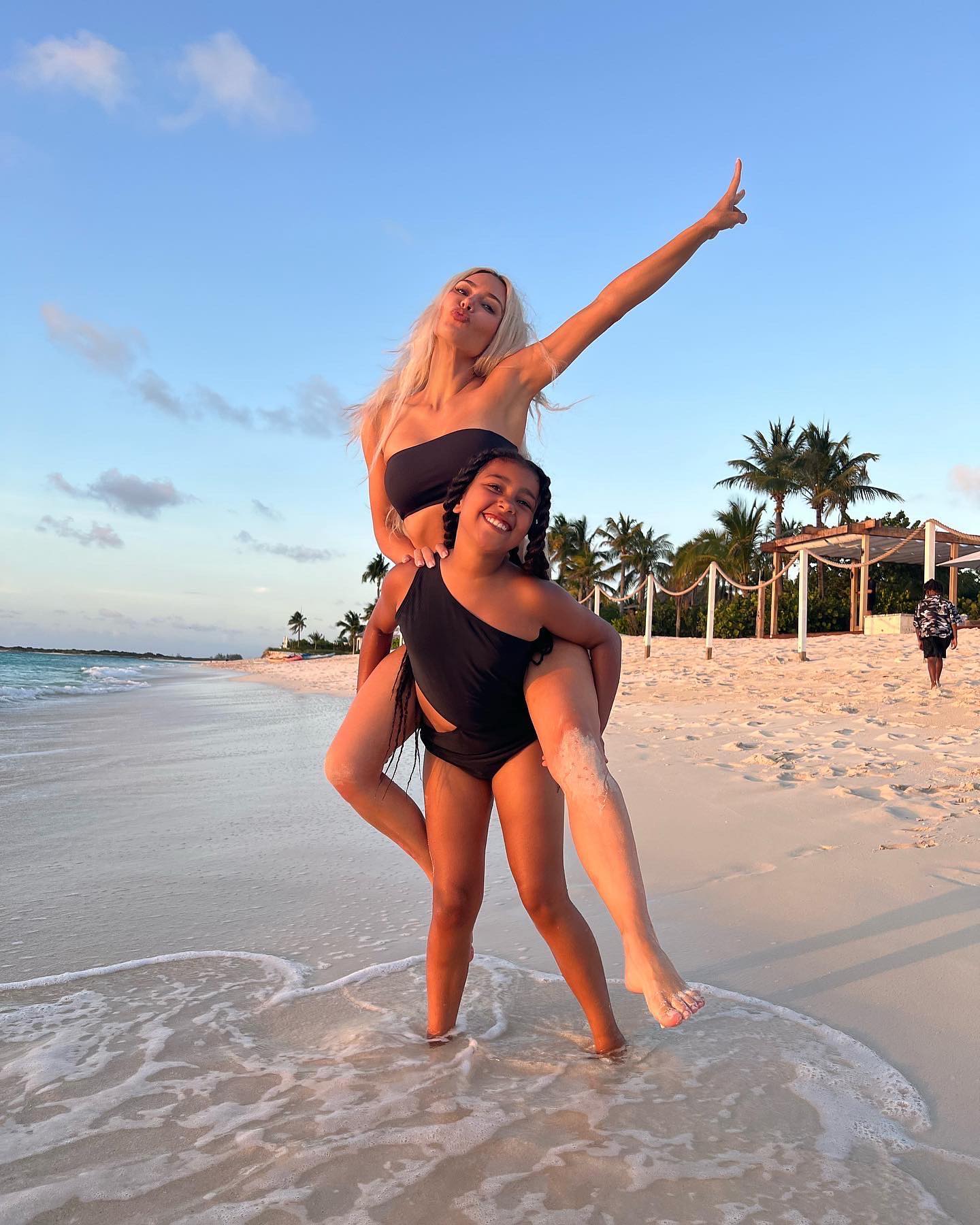 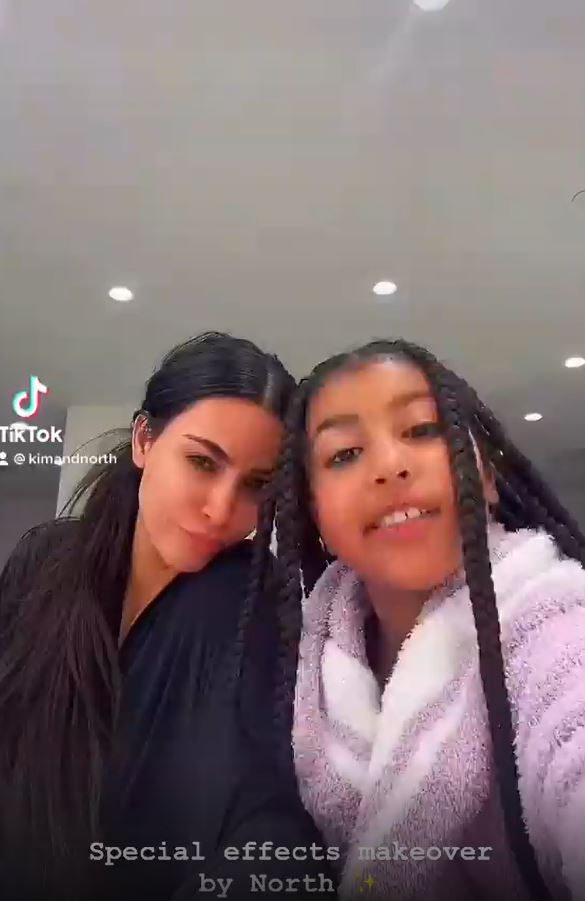 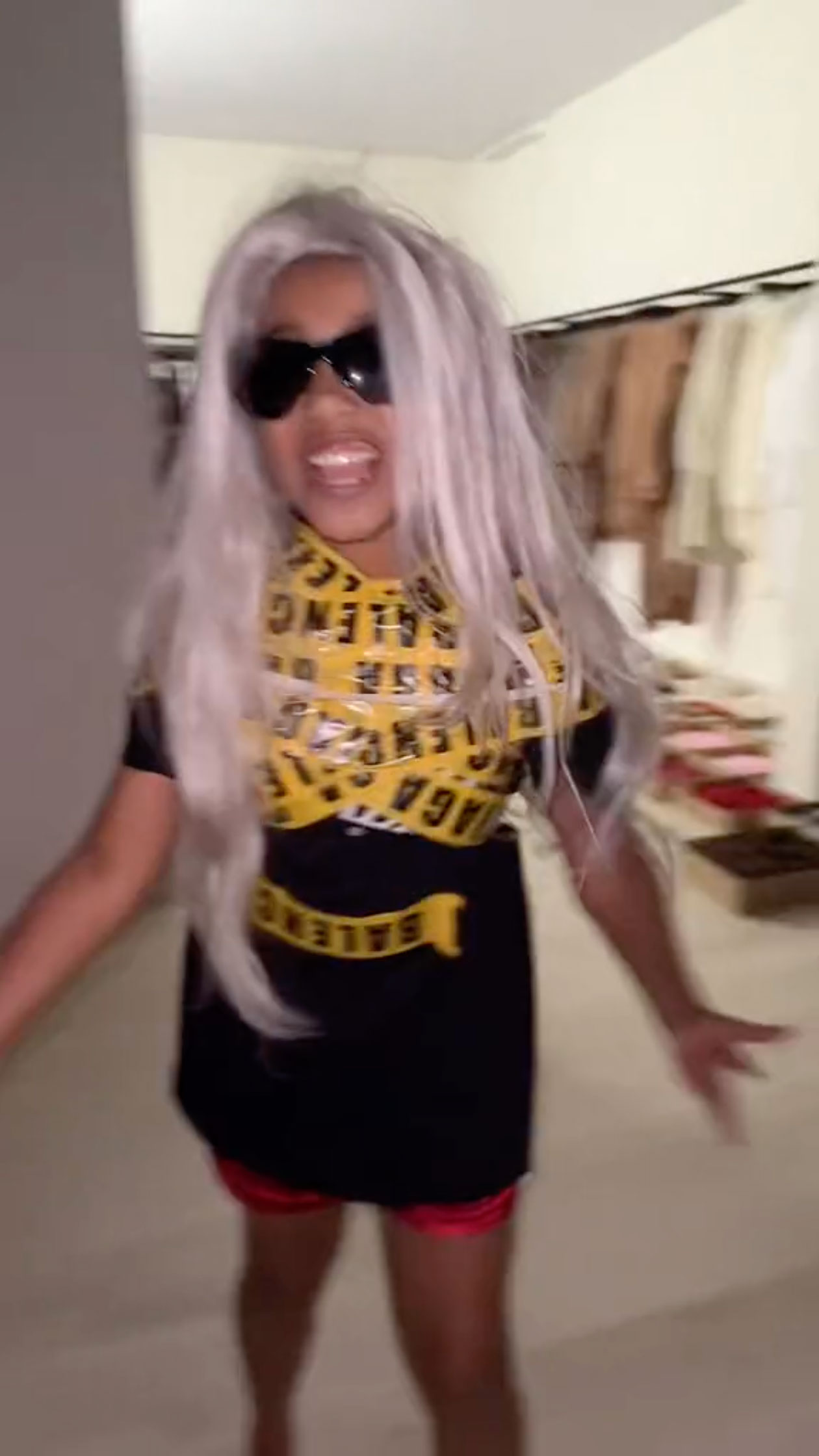