In a trailer from the BBC, which gives a glimpse of some of its most popular shows, deadly assassin Villanelle can be seen laughing manically as she sports several grazes to the face. 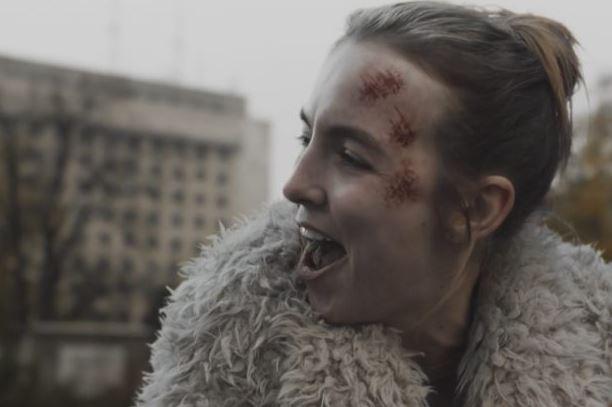 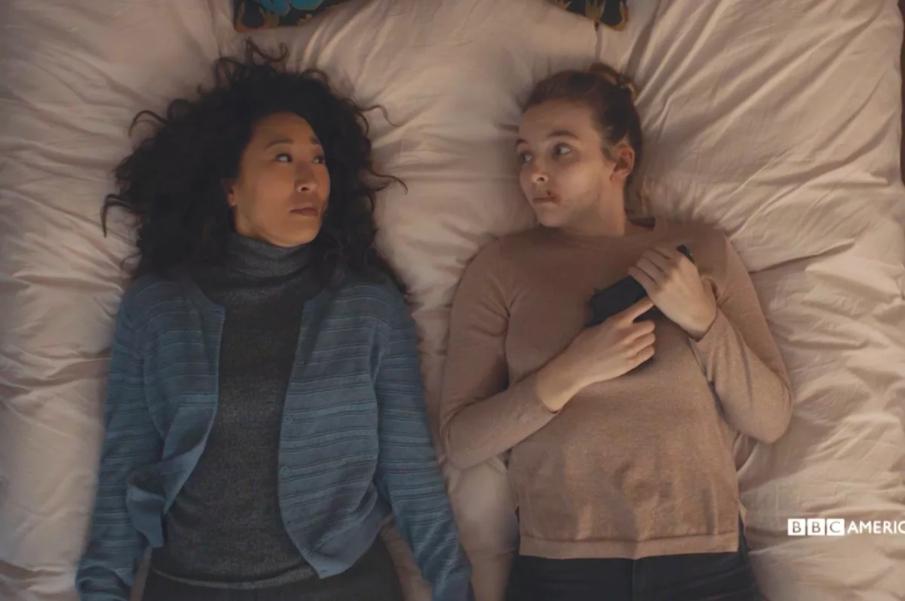 Starring Jodie Comer as hired killer Villanelle and Sandra Oh as MI5 agent Eve Polastri, series two will pick up 36 seconds after the events of the finale.

An injured Villanelle on the run after the explosive confrontation with nemesis Eve, and the MI6 agent determined to find her before somebody else does.

In the first images released from filming Jodie as Villanelle is pictured covered in blood, while another still shows Sandra as Eve hugging her knees in a bath.

In an interview with Vogue last year, Comer revealed the best part of playing the 'charismatic, cold-blooded killer' was that the character was "just so full of life [so] to be able to explore that and not hold back, to just push it and push it and push it". 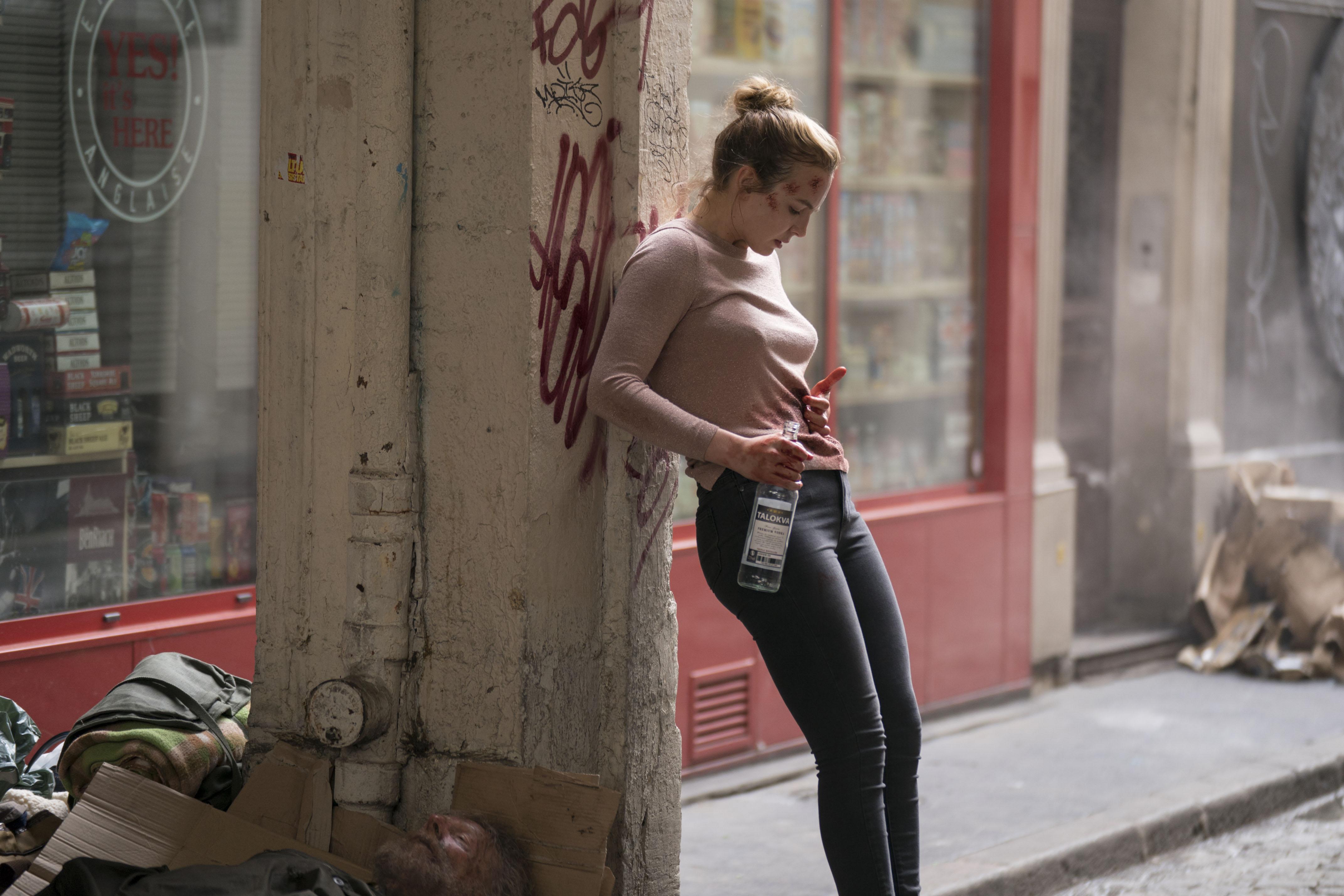 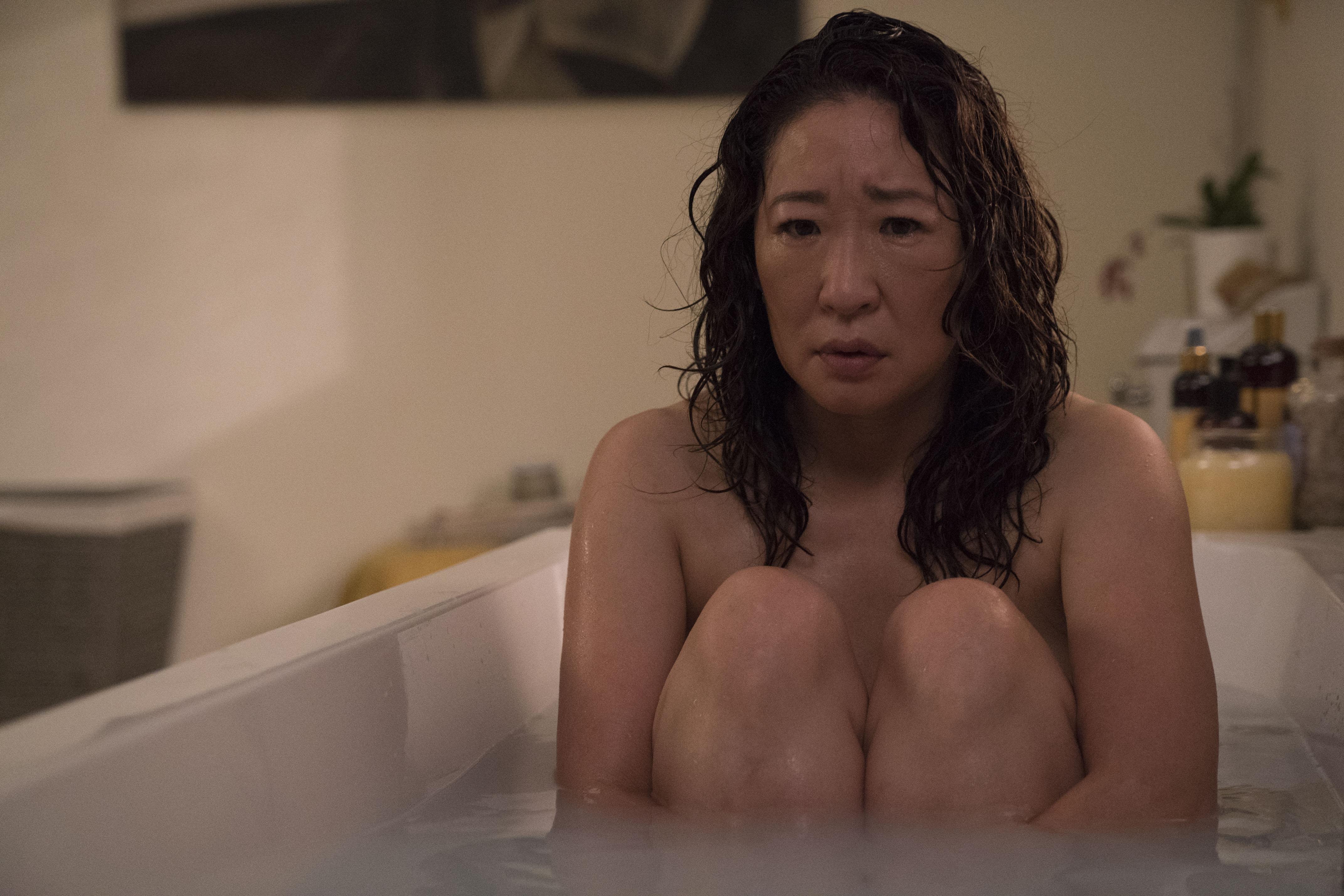 Teasing the show, chief writer and executive producer Emerald Fennell told Entertainment Weekly: "Eve has done something, which may have changed her forever, that will have repercussions with every relationship in her life."

BBC America announced the second series of Killing Eve will drop on 8 April at 8 p.m. for American viewers but a U.K. date is yet to be confirmed.

The series is based on the “Codename Villanelle” novellas by Luke Jennings and is executive produced by Sally Woodward Gentle, Lee Morris, Phoebe Waller-Bridge, Gina Mingacci, Emerald Fennell.