KHLOE Kardashian was accused of using photoshop as she modeled neon bikinis from her Good American line.

The KUWTK star's critics claimed she looked "fake" and "completely different" in the raunchy promo shots. 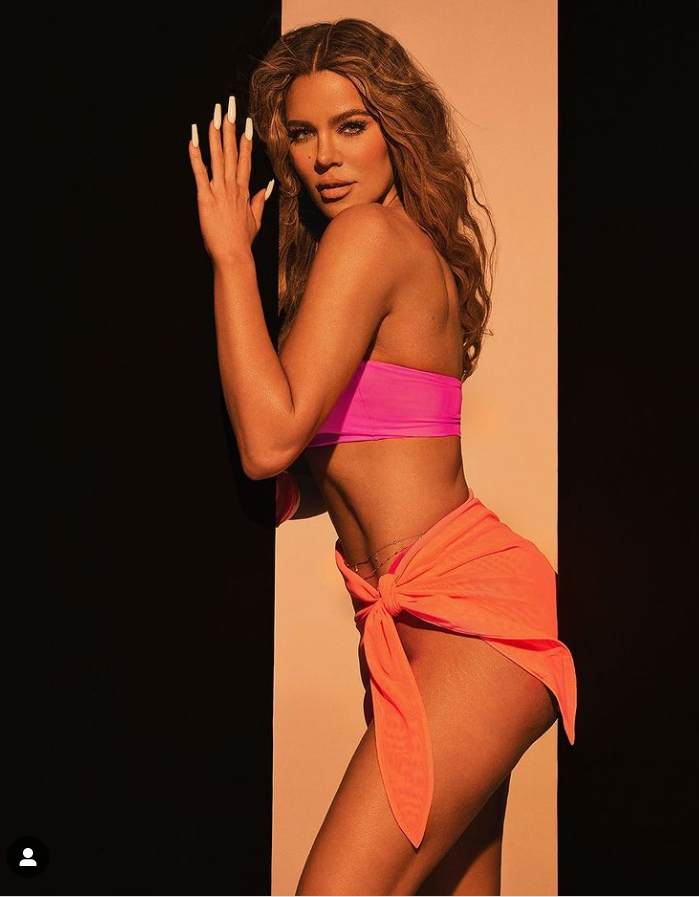 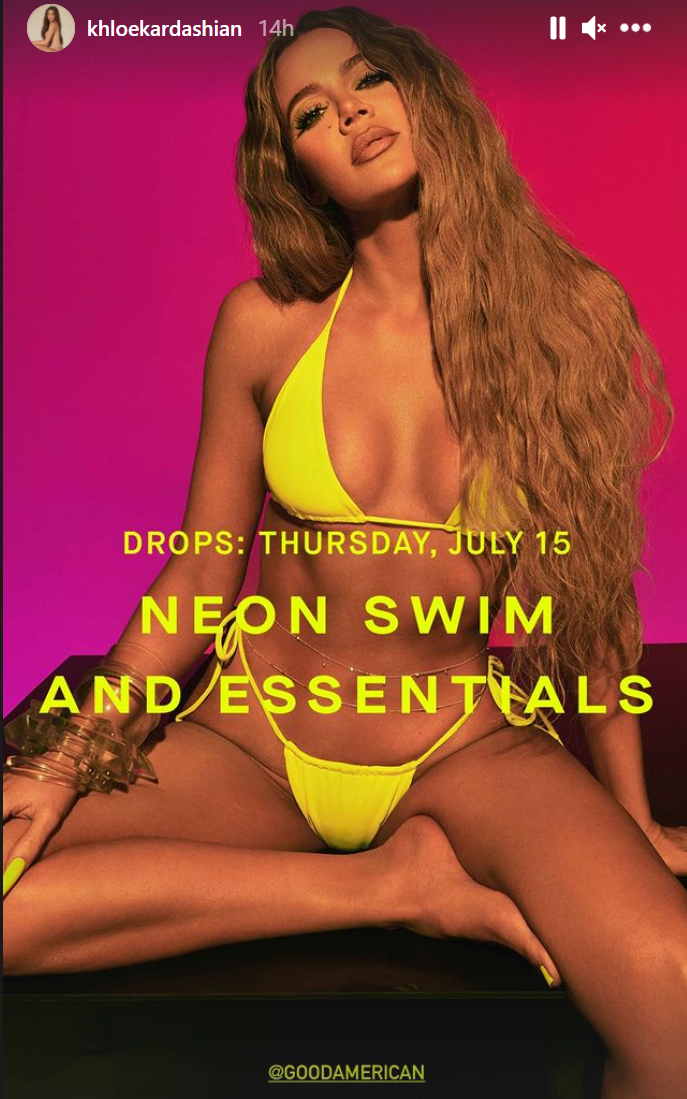 Khloe looked incredible as she showed off her curves in a pink bikini top and orange sarong.

While the 37-year-old stunned in the campaign, some users felt the photos looked retouched.

Another added:"Her entire face is completely different than it was. Face and body totally paid for. Why would you want such a fake role model?"

A third posted: "New face every post. LOL For all we know this could just be another girl that looks like Khloe.

"I mean I don’t think @khloekardashian even knows what she herself looks like anymore."

The reality star admitted herself earlier this week that she "looks a little fake" sometimes while playing around with Snapchat filters with her model friend Alexis Warren.

"I like this filter, I look a little cheeky but that's OK," Khloe said of the look, before swiping onto a different filter in another clip.

"This one used to be my jam, but Lex is always putting me onto things," she added of the VHS style camera trick before moving onto a third.

As the camera smoothed her skin, thinned her nose and jawline and plumped her lips, she mused whether it was "too much".

"I'm really into this filter," she began, before adding: "No, it's a little too fake?" to which her pal replied: "It's cute."

It comes days after fans claimed Khloe appeared to have six toes in a photo of her posing in a pink bandeau bikini.

The mom-of-one – who recently confirmed she's had a nose job – has been coming under fire for months from fans claiming she is altering her social media snaps.

Back in April, an unedited bikini shot of Khloe leaked online, in which she looking stunning while posing in leopard-print swimwear.

Despite receiving plenty of compliments over her figure, her PR and legal teams went on a rampage to "scrub" the photo from the internet, to no avail.

Khloe later came out to share her truth about the image, pleading with fans to understand the turmoil she's experienced over the years.

Posing topless to show off her "unretouched" and "unfiltered" body, she revealed she has "struggled with body image her whole life."

Khloe penned: “When someone takes a photo of you that isn’t flattering in bad lighting or doesn’t capture your body the way it is after working so hard to get it to this point." 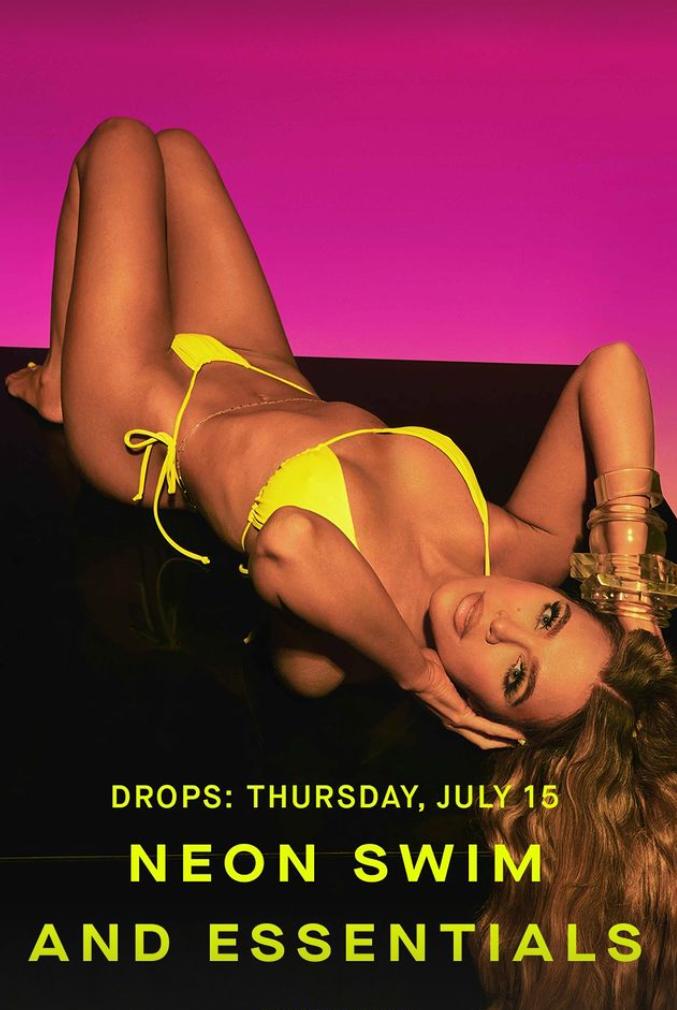 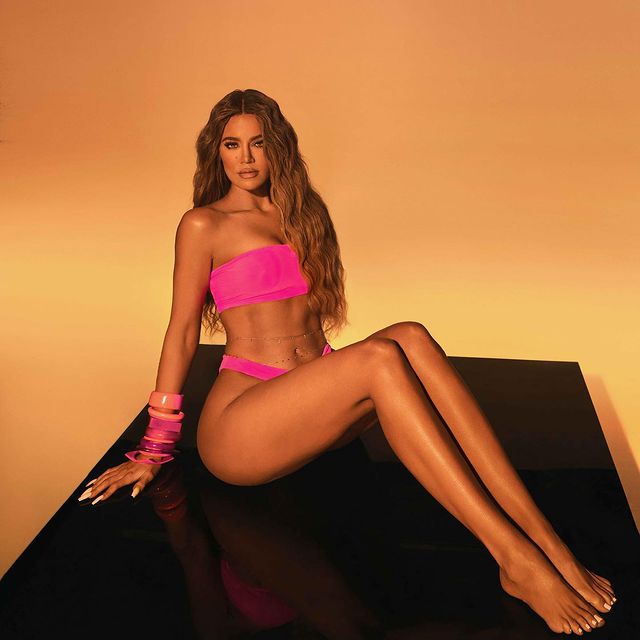