Just two days after been named host of the Academy Awards, Kevin Hart has stepped down following an outcry over past homophobic tweets sent by the comedian. 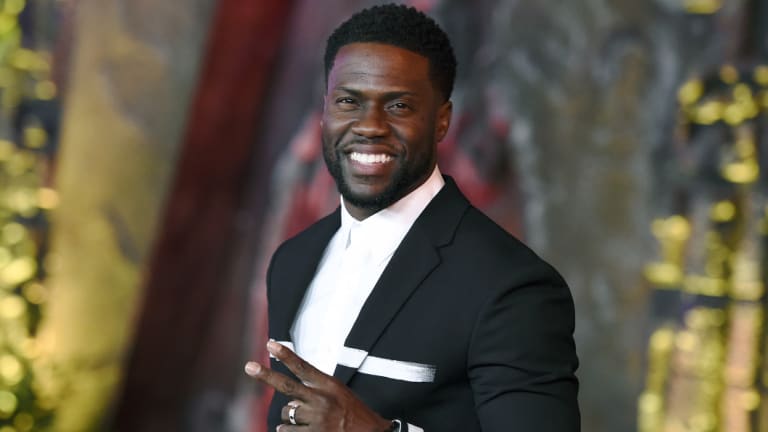 Kevin Hart has opted out of hosting the Oscars in 2019. Credit:AP

GLAAD, the advocacy group for LGBTQ rights, had said on Thursday that it reached out to Oscars broadcaster ABC, the Academy of Motion Picture Arts and Sciences, and Hart's management to "discuss Kevin's anti-LGBTQ rhetoric and record".

Meanwhile, a number of celebrities voiced their opinions on the matter.

Actress Jamie Lee Curtis wrote, "Homophobia is not positivity". Comedian and actor Billy Eichner said "a simple, authentic apology showing any bit of understanding or remorse would have been so simple".

It's not the first time an Oscars host has been potentially derailed by anti-gay remarks. Ahead of the 2012 Academy Awards, producer Brett Ratner, who had been paired with host Eddie Murphy, resigned days after using a gay slur at a film screening. Murphy also exited soon after and tried-and-true Oscars veteran Billy Crystal jumped in to save the show, hosting for his eighth time.

The film academy brought this year's ceremony forward to February 24, giving producers little time to find a replacement for Hart.