The mum-of-five revealed her incredible weight loss in a colourful bikini as she soaked up the sun in Tenerife filming Celebs Go Dating. 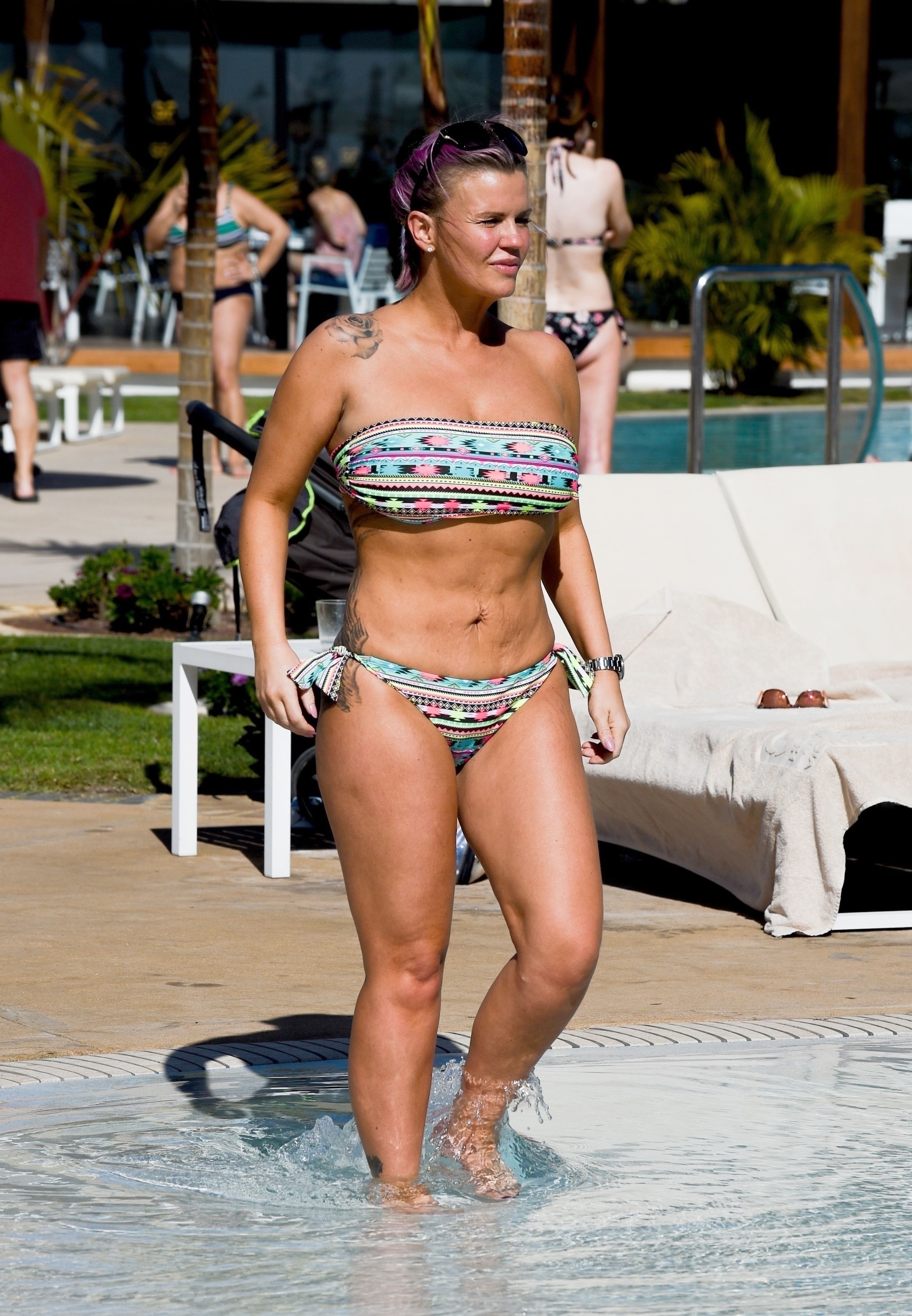 Kerry, 38 , showed off her flat stomach in a colourful bikini as she searched for love on Celebs Go Dating.

She stripped off her black shorts to reveal her toned thighs.

She dropped the weight in just six weeks after signing up to a £250-a-month slimming plan devised by Real Housewives Of Cheshire star Ampika Pickston.

Kerry confirmed she had lost 24Ibs after injecting protein into her stomach and wrote on Instagram: "Woohoo I’ve lost over 2 stone, feeling on top of the world! Big shout out to @ampikapickston1#skinnyrevolution." 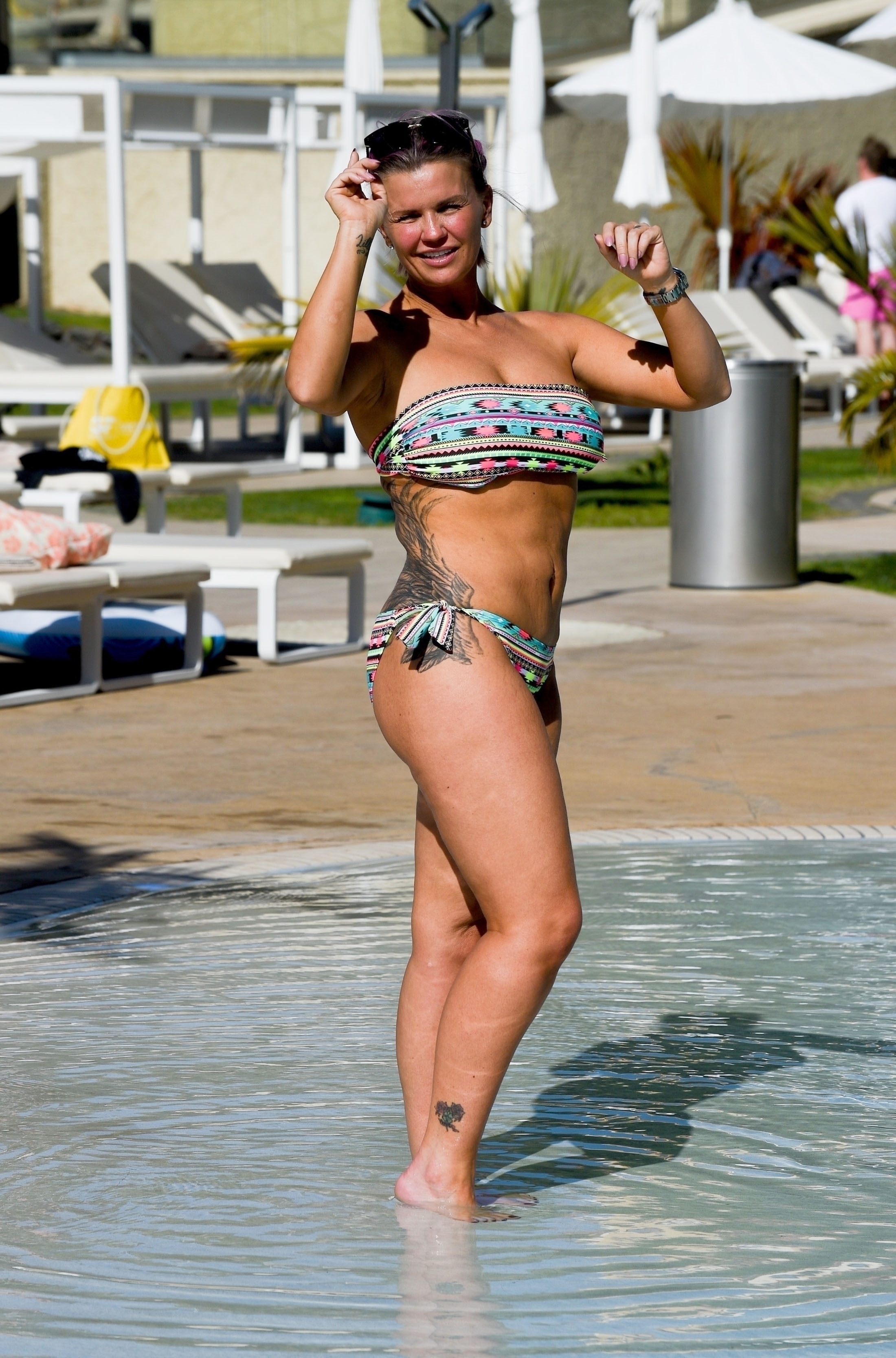 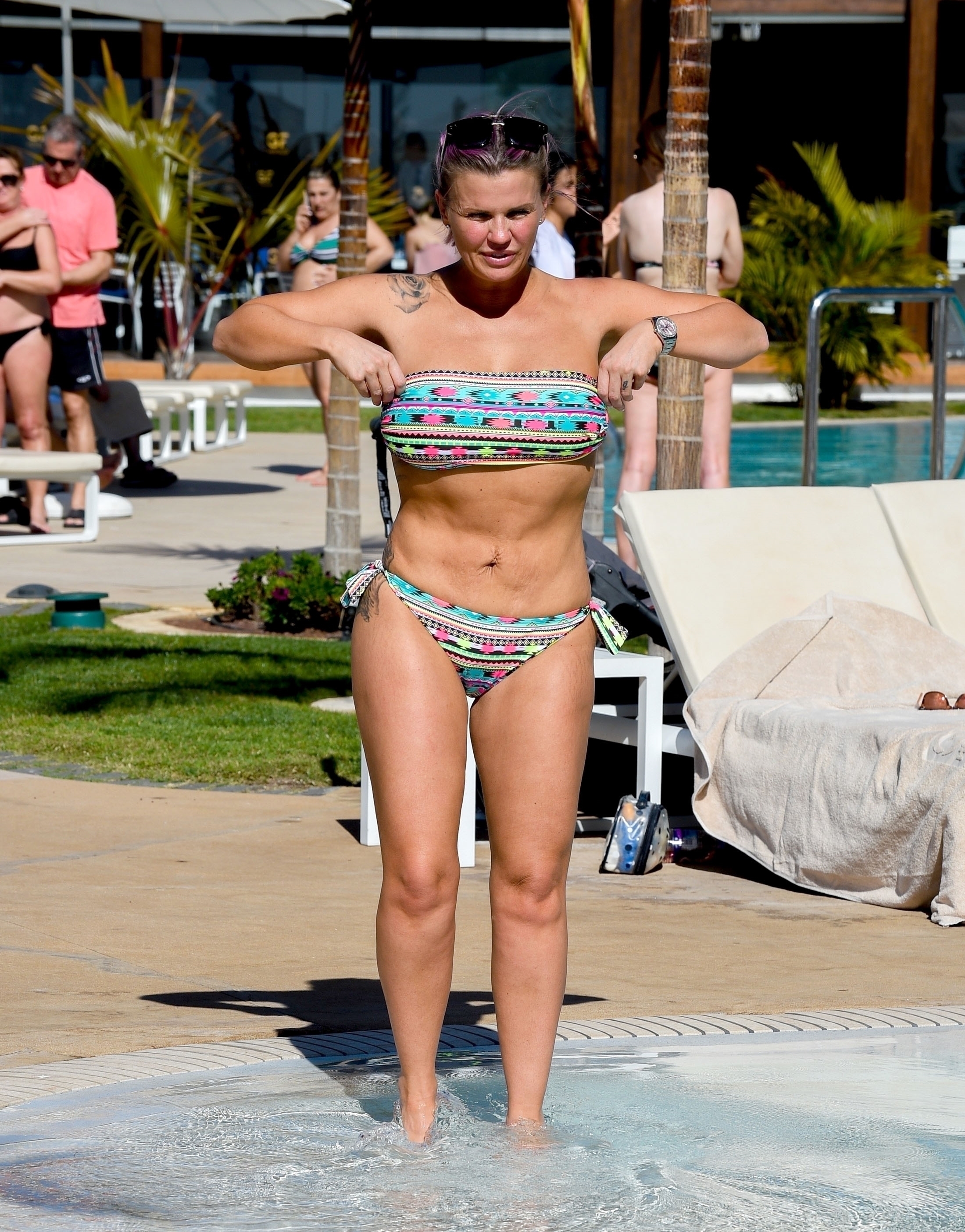 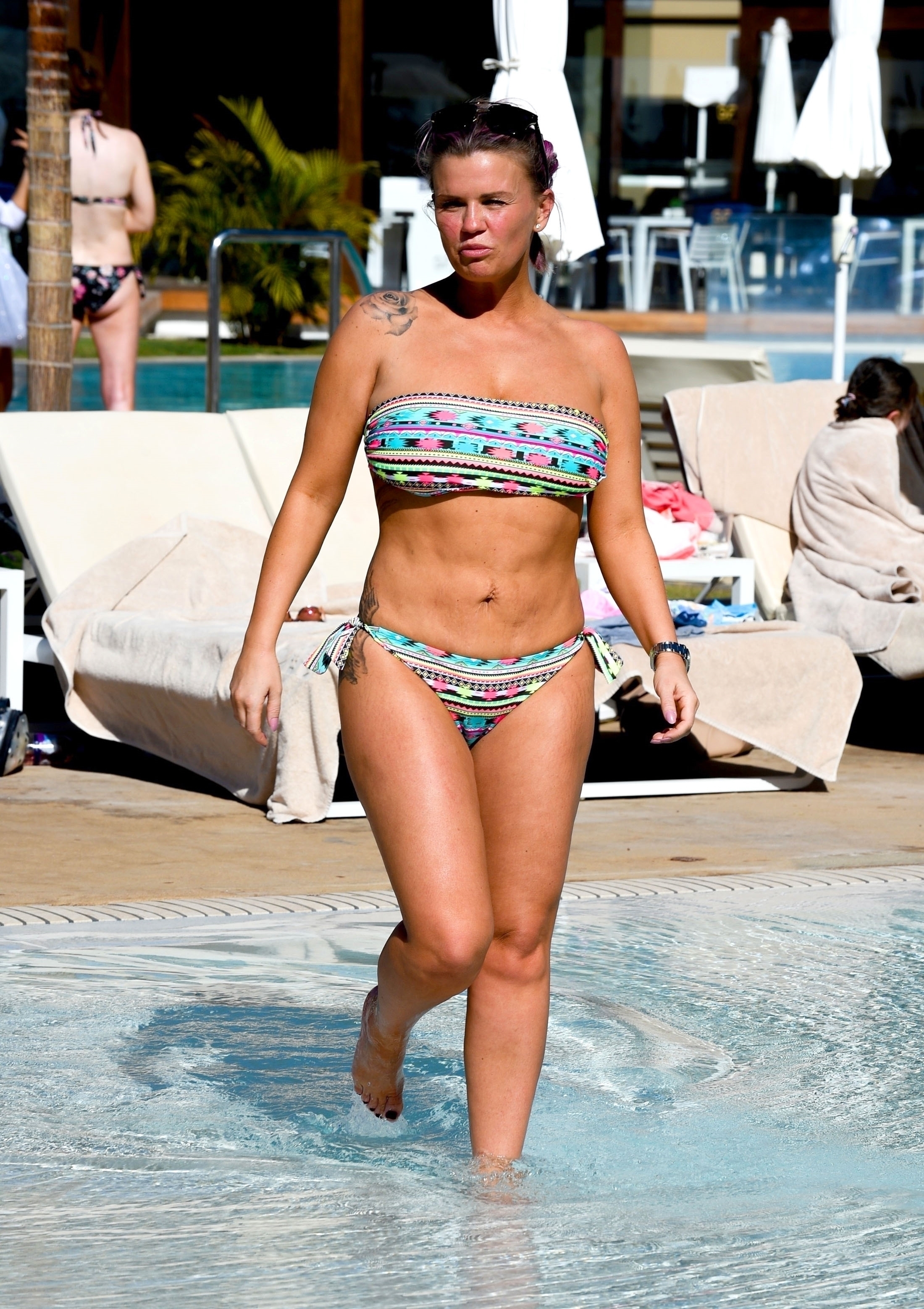 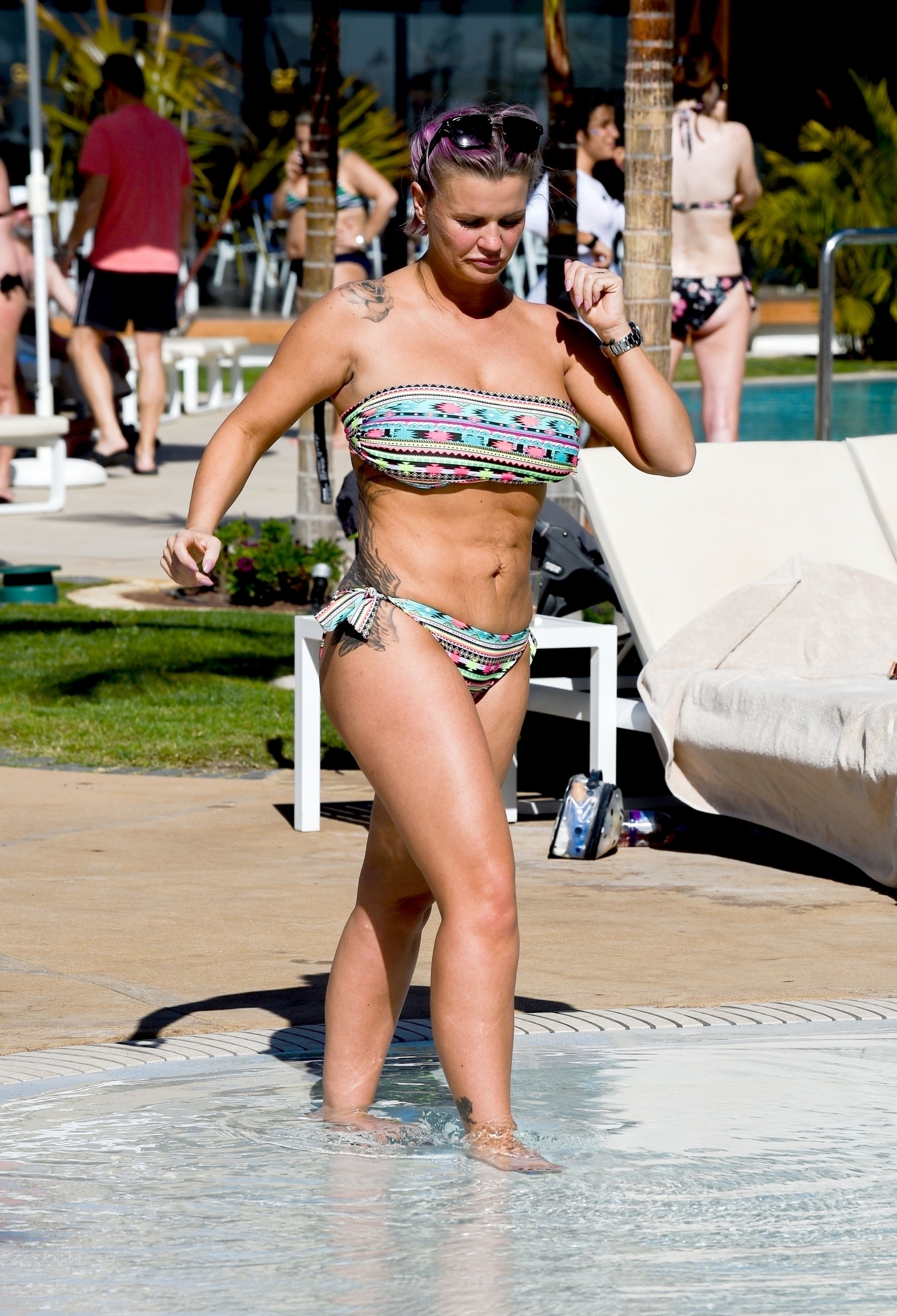 A source has also told Closer magazine: "Kerry's lost a lot of weight since moving in with Ampika.

"She's now just over 8st and a size 6 and hasn't even been exercising.

"She's just been juicing and doing the Skinny Revolution plan." 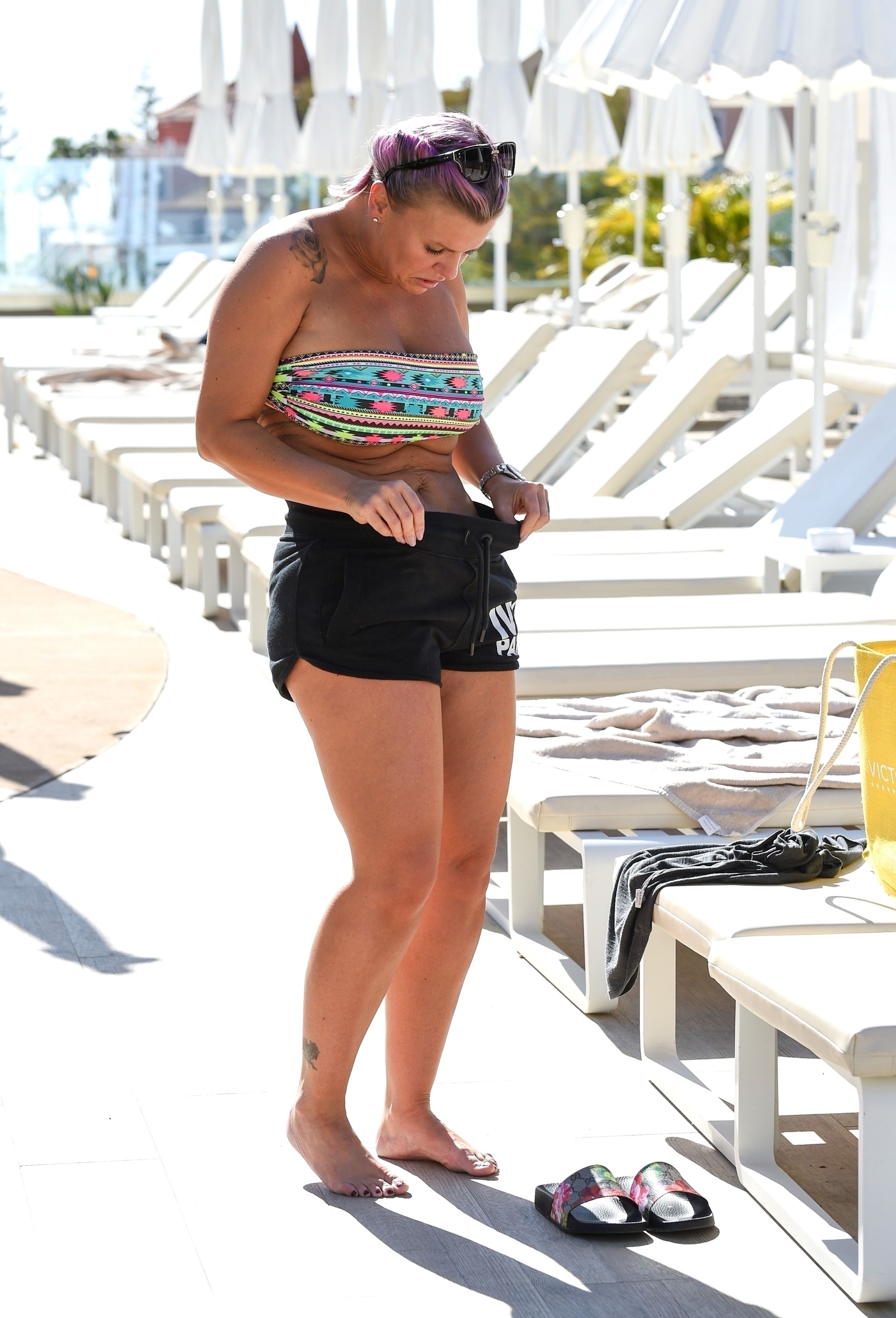 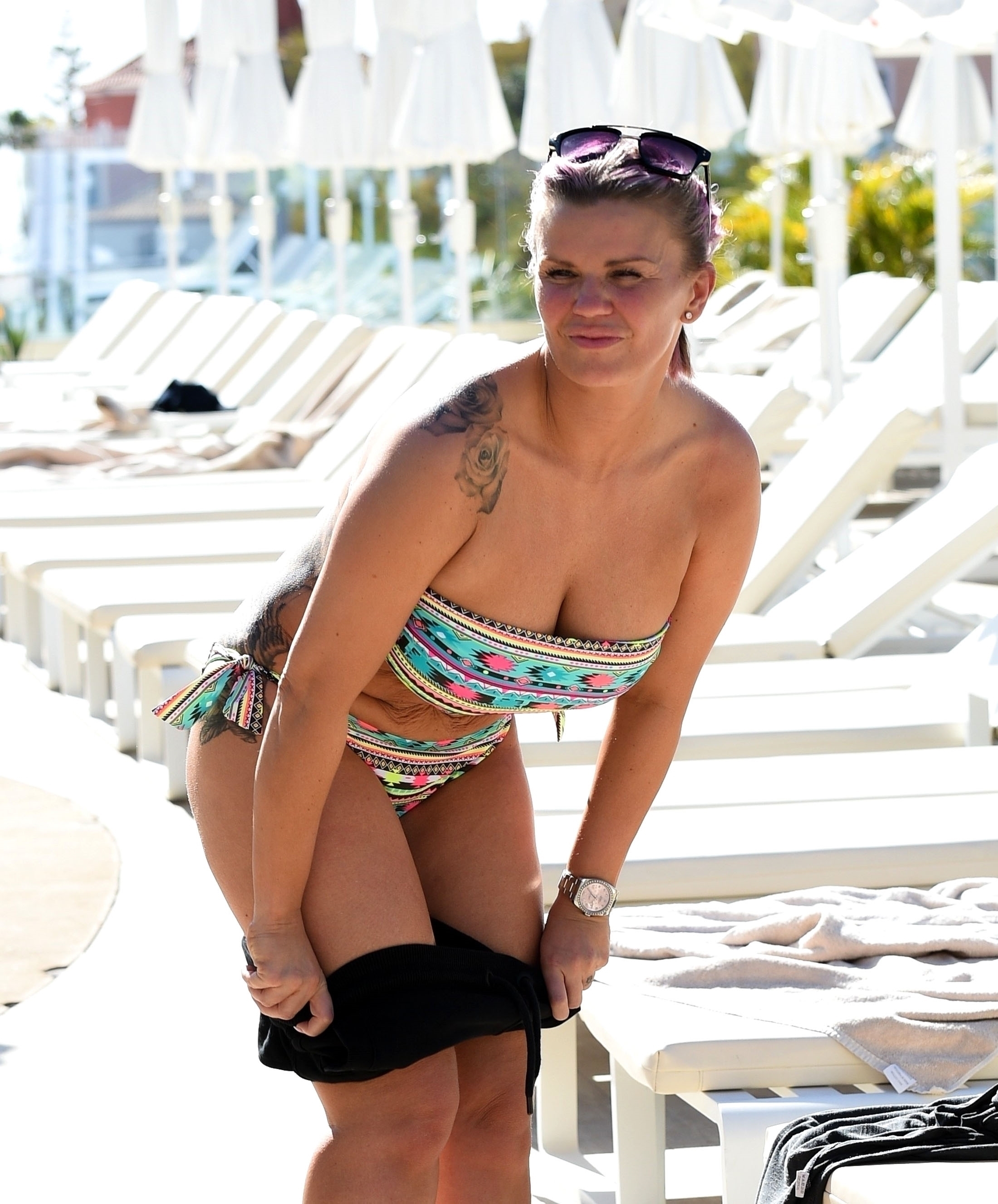 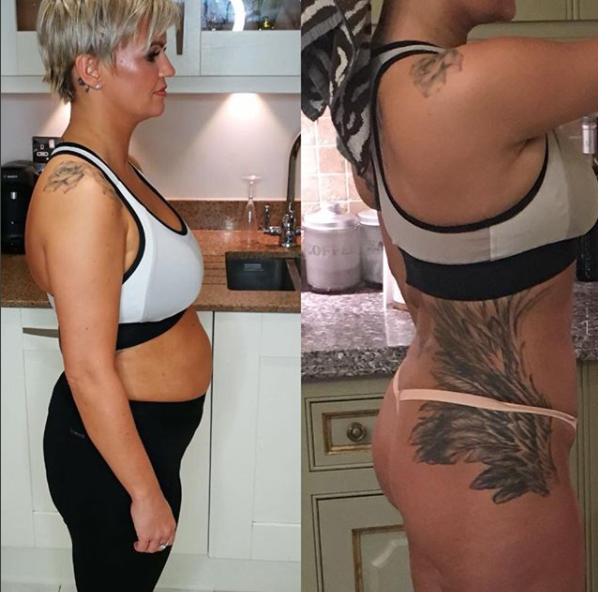 The pair who are both in Tenerife filming Celebs Go Dating posed for a selfie happily nestled on a sunlounger.

Kerry looked relaxed with the with the 22-year-old semi-professional footballer.

She wrote: "With my valentines @_jackfowler_ @celebsgodating," she commented along a series of love-eyed emojis.

In another selfie, Kerry sunbathed in her tropical leaf-print bikini and shared: "Not a bad way to spend Valentine's Day!" 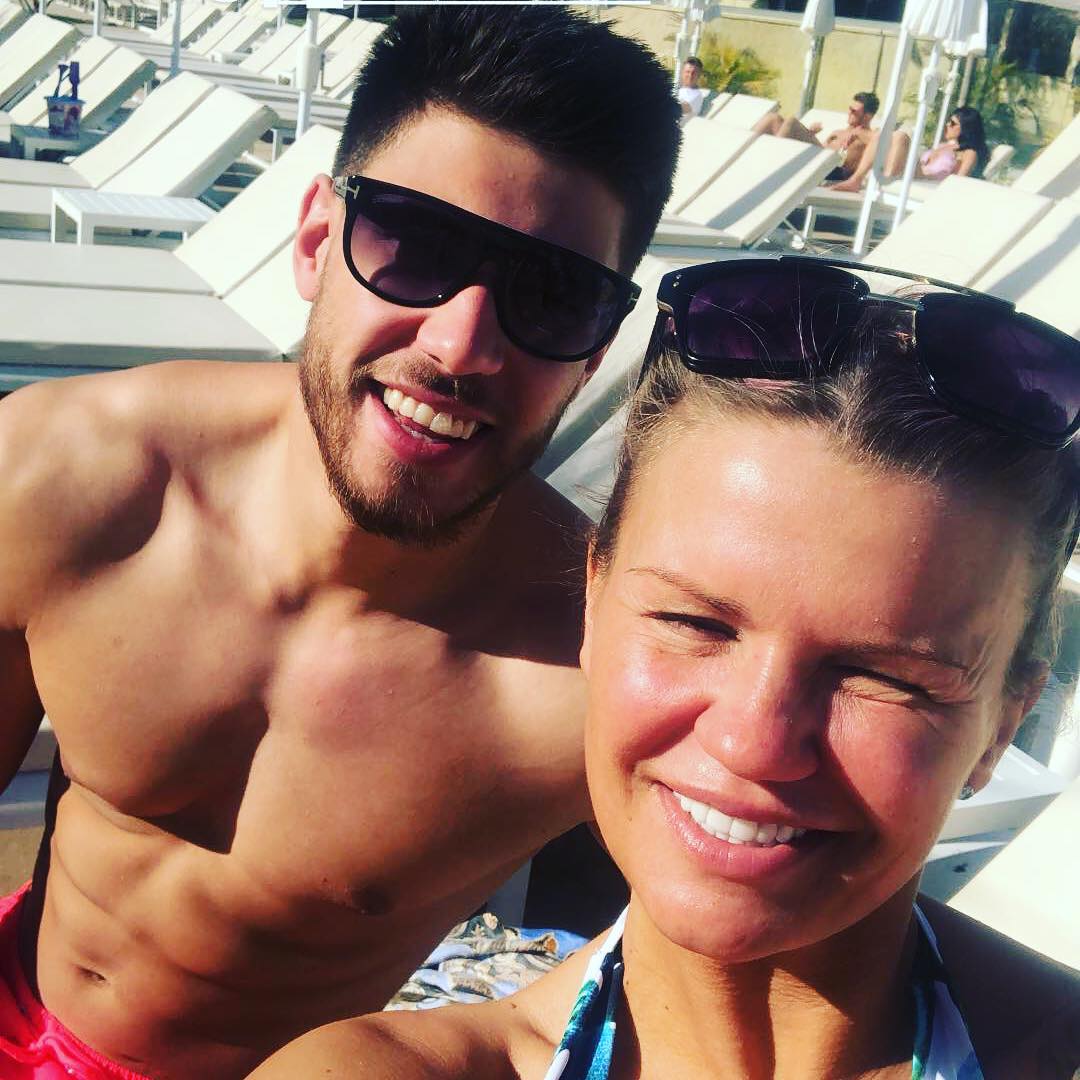 May 30, 2020, Comments Off on Chris Brown Debuts New Tattoo For Son Aeko, 6 Mos, After He Celebrates Daughter Royalty’s Birthday

What time is today's coronavirus press conference, Saturday, May 30 and who's chairing it?

May 30, 2020, Comments Off on What time is today's coronavirus press conference, Saturday, May 30 and who's chairing it?

May 30, 2020, Comments Off on Supreme Court rules against church fighting social distancing restrictions
We and our partners use cookies on this site to improve our service, perform analytics, personalize advertising, measure advertising performance, and remember website preferences.Ok