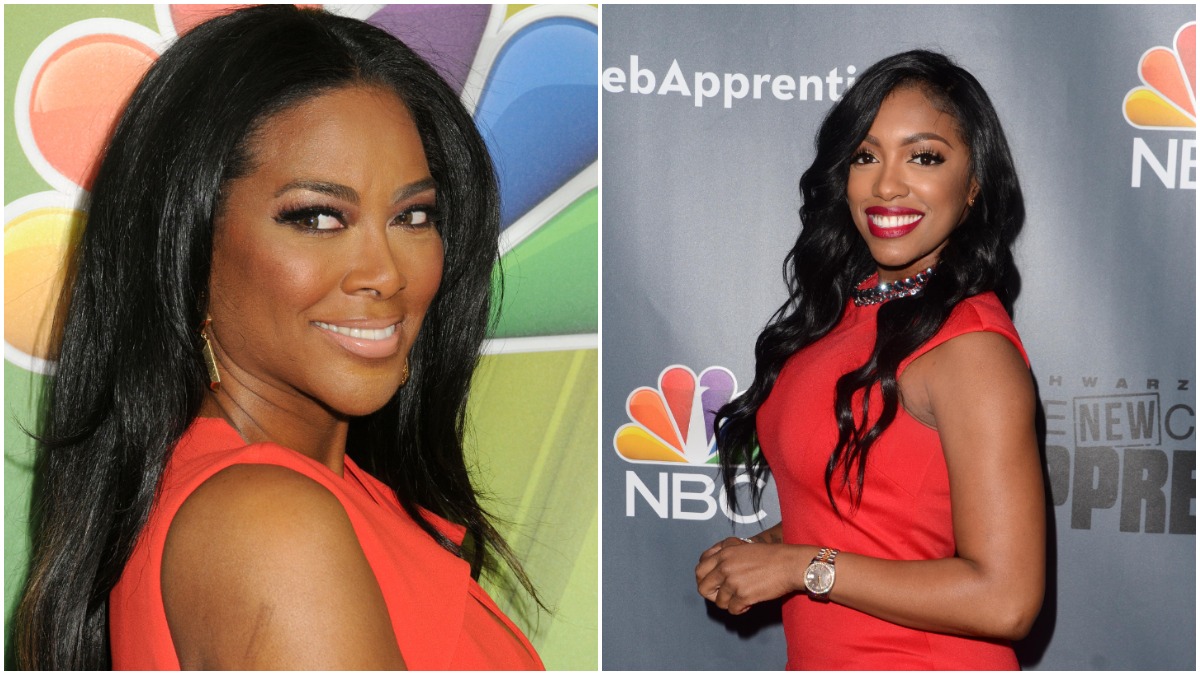 Kenya Moore may have rekindled her long-standing beef with Porsha Williams due to her recent social media activity.

The two Real Housewives of Atlanta stars ran into an issue regarding their friendship after Cynthia Bailey posted a photo with Porsha on Instagram. The women looked stunning as they beamed for the camera and wore flowy, maxi dresses for an event.

In Cynthia’s caption, the model and entrepreneur shared how proud she was of her co-star for all of the work she’s done to support the Black Lives Matter movement and those who have lost their lives due to police brutality.

After receiving multiple likes and comments underneath the photo of Cynthia and Porsha, one user shared that they weren’t sure if all of the activism work Porsha has done this year is genuine.

In fact, the user said they believe she’s putting on an act just in time for Season 13 of RHOA. Kenya added fuel to that claim by leaving multiple eye emojis, which left other commenters to believe she agreed with the remark.

According to Celebrity Insider, Porsha saw the user and Kenya’s comment and decided to react. In the comment, which has been deleted from Cynthia’s page, Porsha showed her disapproval of the exchange between Kenya and the non-fan.

“‘You should be ashamed of yourself trying to bring attention to this disgusting troll!” Porsha said to Kenya.

She continued, “You actually felt compelled to respond to this lie? You want people to pay attention to this mess? Shame on you. You knew people and blogs would follow this. You should be supporting me as a fellow Black woman trying to change this world and instead, you’re the least supportive person ever! If you’re going to spend time bringing awareness to anything, try something positive in life.”

Kenya responded to Porsha’s comment and said she supports “REAL activists” who aren’t using the recent events in the U.S. for a “storyline.”

Kenya and Porsha ended their feud in Season 12

As many RHOA fans will know, Kenya and Porsha have never been the best of friends. They both joined the cast in Season 5, and have had several run-ins with each other, including their physical altercation at the Season 6 reunion.

However, once they both became mothers to Brooklyn Daly and Pilar Jhena McKinley, respectively, they decided to mend fences and get their relationship back on track.

While they didn’t argue in Season 12, Porsha shared at the RHOA reunion at the end of that season that she and Kenya still had more work to do in order to consider each other friends. 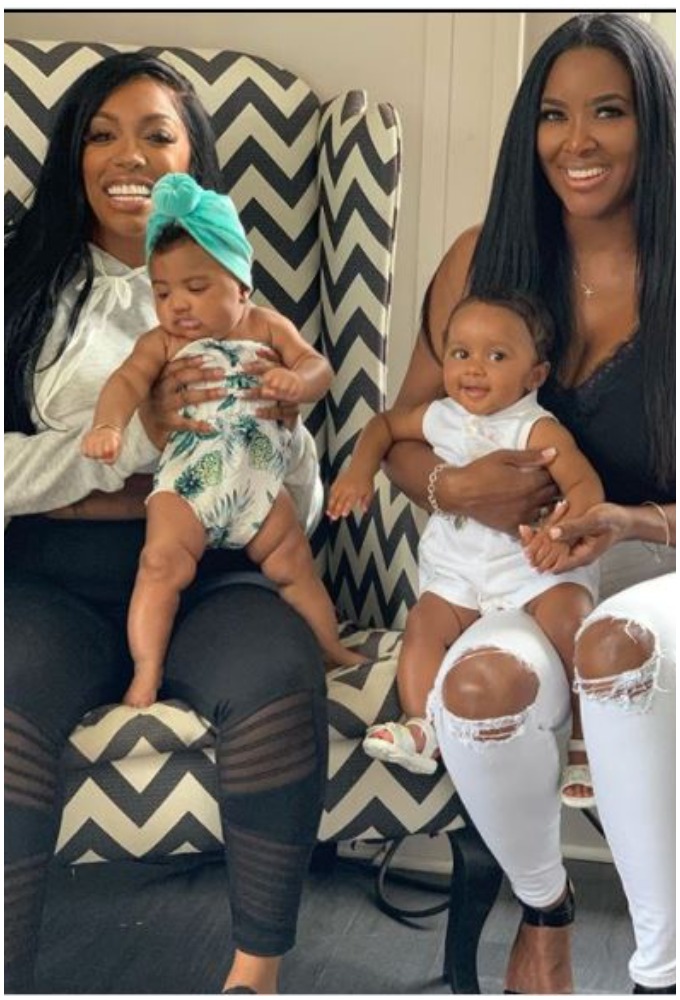 Porsha comes from a family of activists

Although some viewers have been surprised to see Porsha on the frontlines of many protests this year, activism isn’t a foreign concept to the mother of one.

Her grandfather was Civil Rights leader Hosea Williams, who often joined Dr. Martin Luther King, Jr. and other prominent figures in protest at the height of the Civil Rights Movement.

Porsha has often spoken about her grandfather’s legacy and how she and her family work to maintain it through their current efforts.

In addition to speaking out on social media, Porsha was recently arrested for her efforts. The Bravo star and several others were arrested over the summer while peacefully protesting for Breonna Taylor, a 26-year-old EMT who was allegedly killed by police officers in Louisville, Kentucky.

Viewers will get to see more of Kenya and Porsha’s beef when the Real Housewives of Atlanta returns to Bravo for Season 13.