The 39-year-old star never heard from her agent again after she got "annihilated" on booze and then pounced on him at the fancy bash. 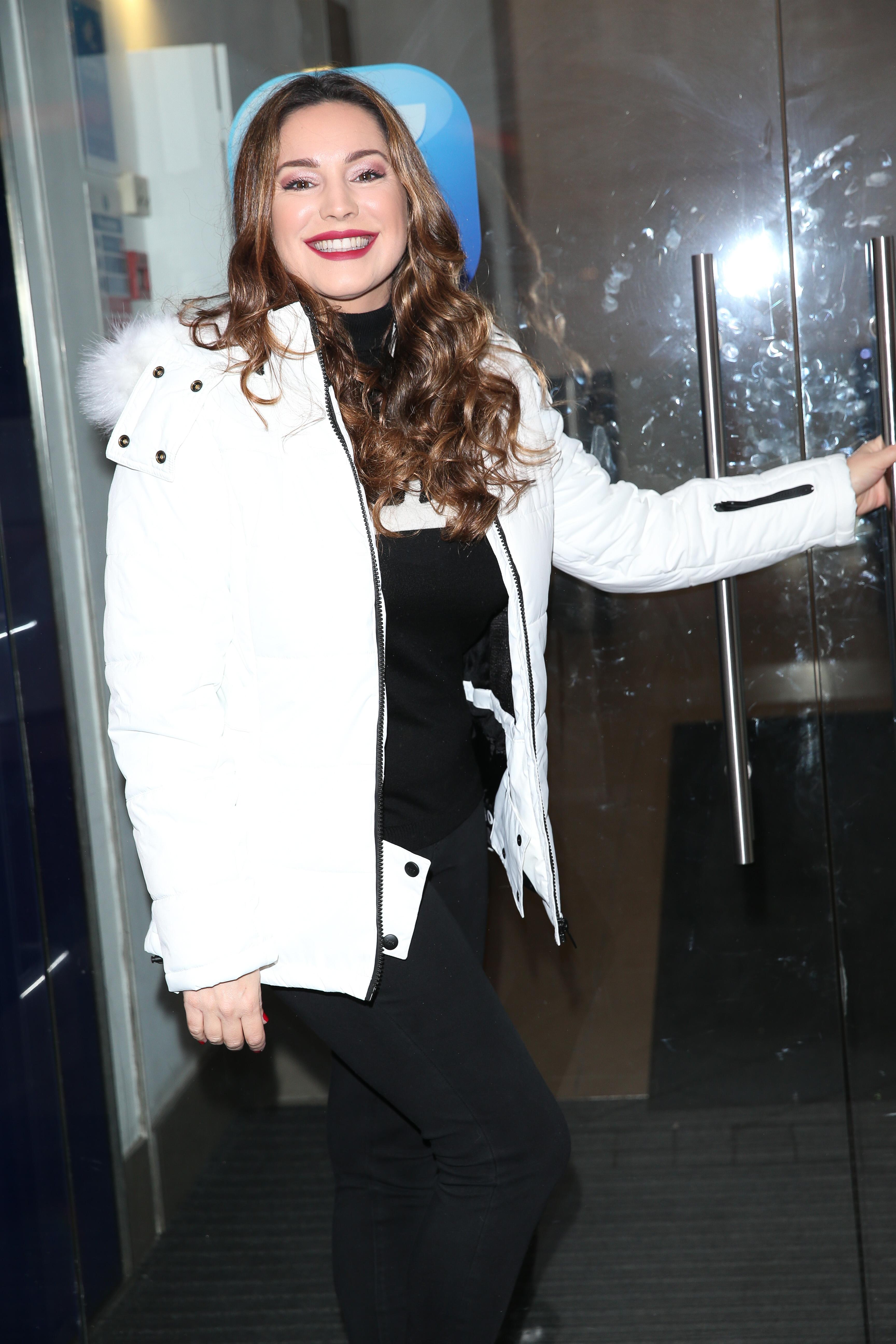 Kelly, who dated Jason Statham and Billy Zane, told Heart radio: "I had been working for Playboy and I just signed with a new agent, so we, together went to the Playboy mansion for their Christmas party and was all dressed up.

"I met these Playmates from Texas and we started doing shots – Sambuca, Tequila, do you know what I don’t even know what I was drinking..

"So I got absolutely annihilated and then I thought, well I’m at the Playboy mansion, where’s the grotto?

"And obviously I was alone, I was single – and I dragged my new Hollywood agent in to the grotto, snogged him then puked on him. 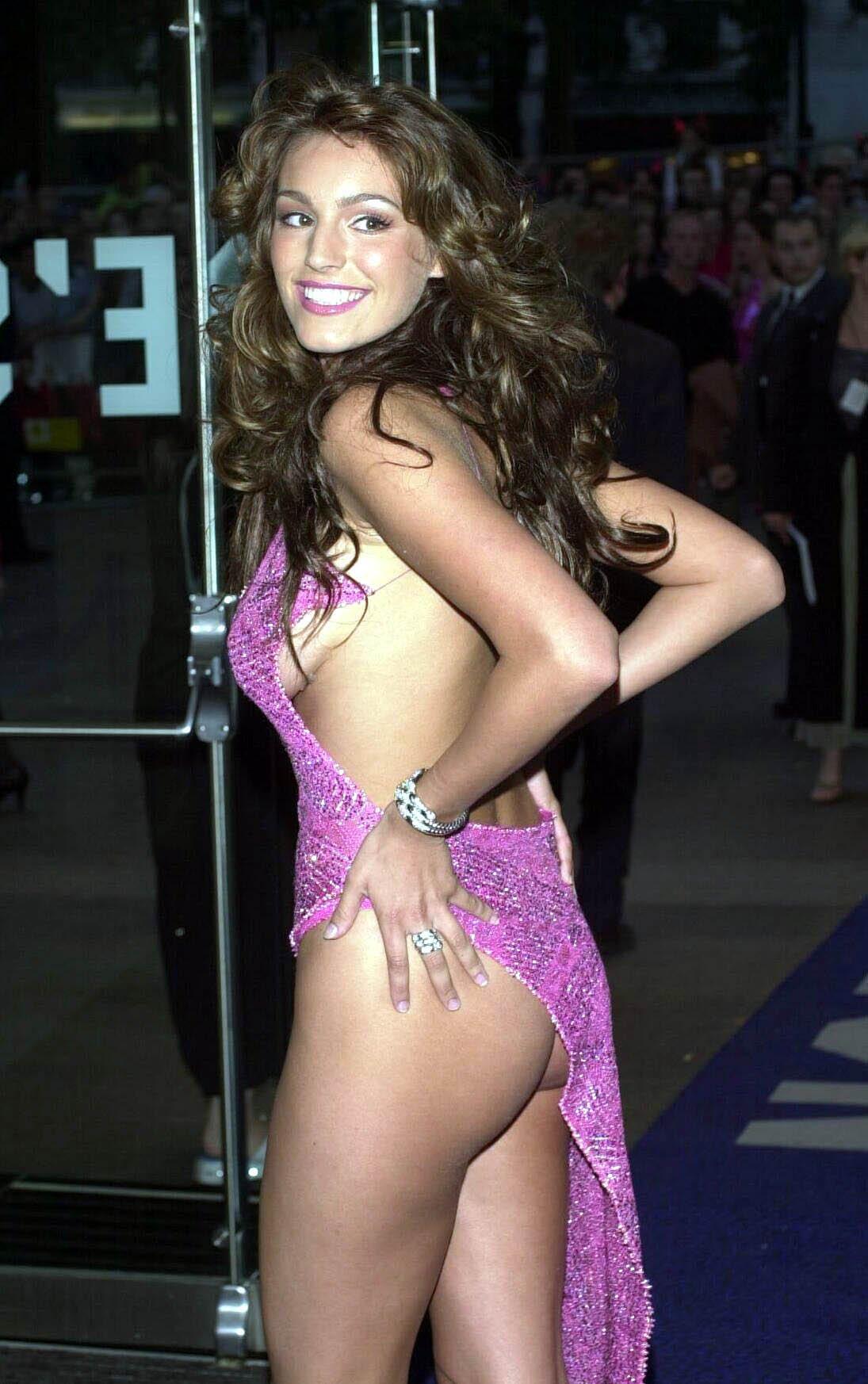 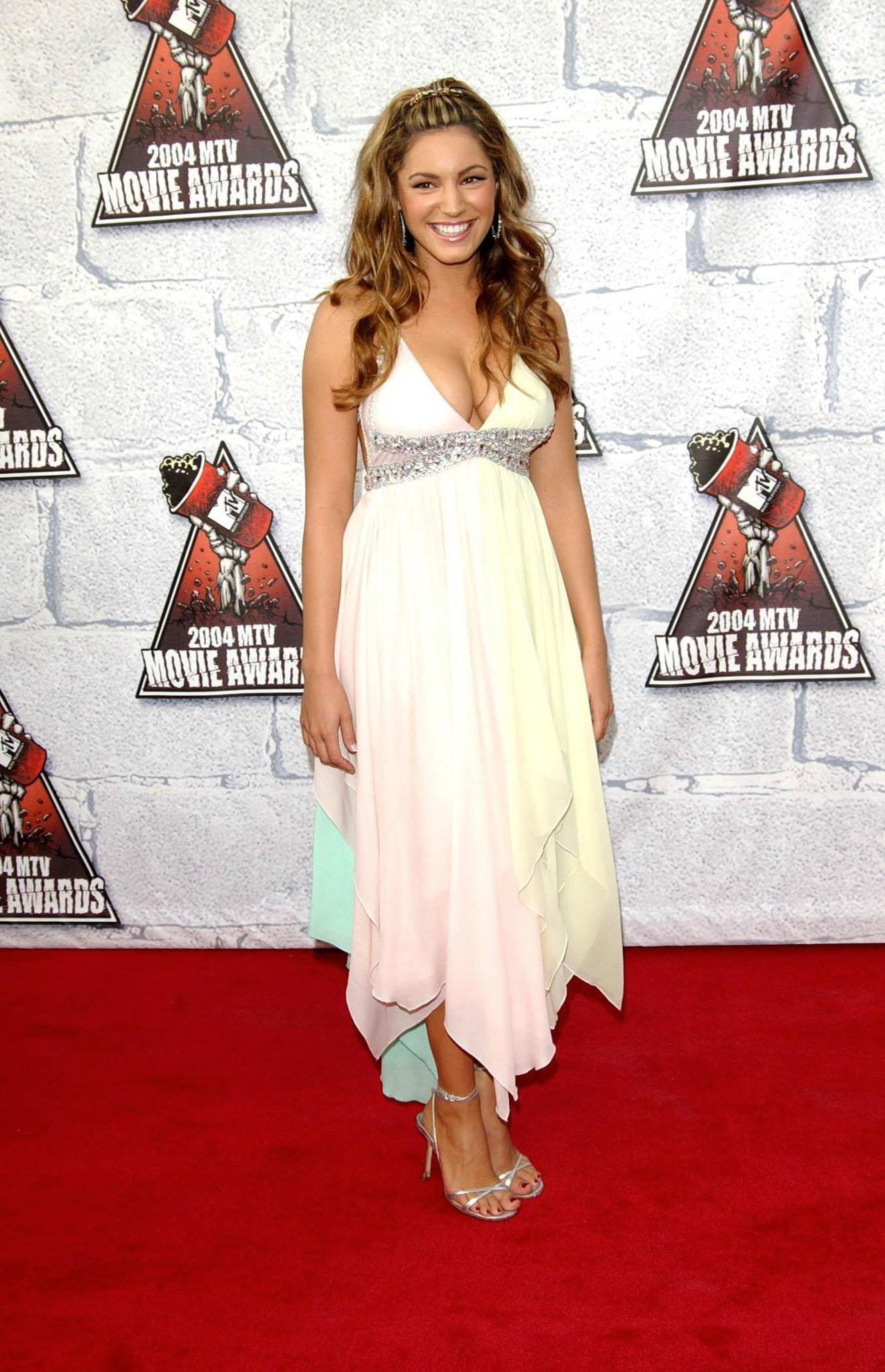 "That was the end of my Hollywood career, right there. People think it’s coz I’m a bad actress – it’s not actually, it’s because I puked all over my agent. He had to somehow get me home and that was that, I never heard from him again.”

Despite failing to crack Hollywood, the former glamour model turned TV presenter, is considered to be one of the world's sexiest women.

She has enjoyed several high-profile romances in the past but is currently loved-up with Jeremy Parisi.

She started work as a model age 16 and was soon scouted to do glamour work. 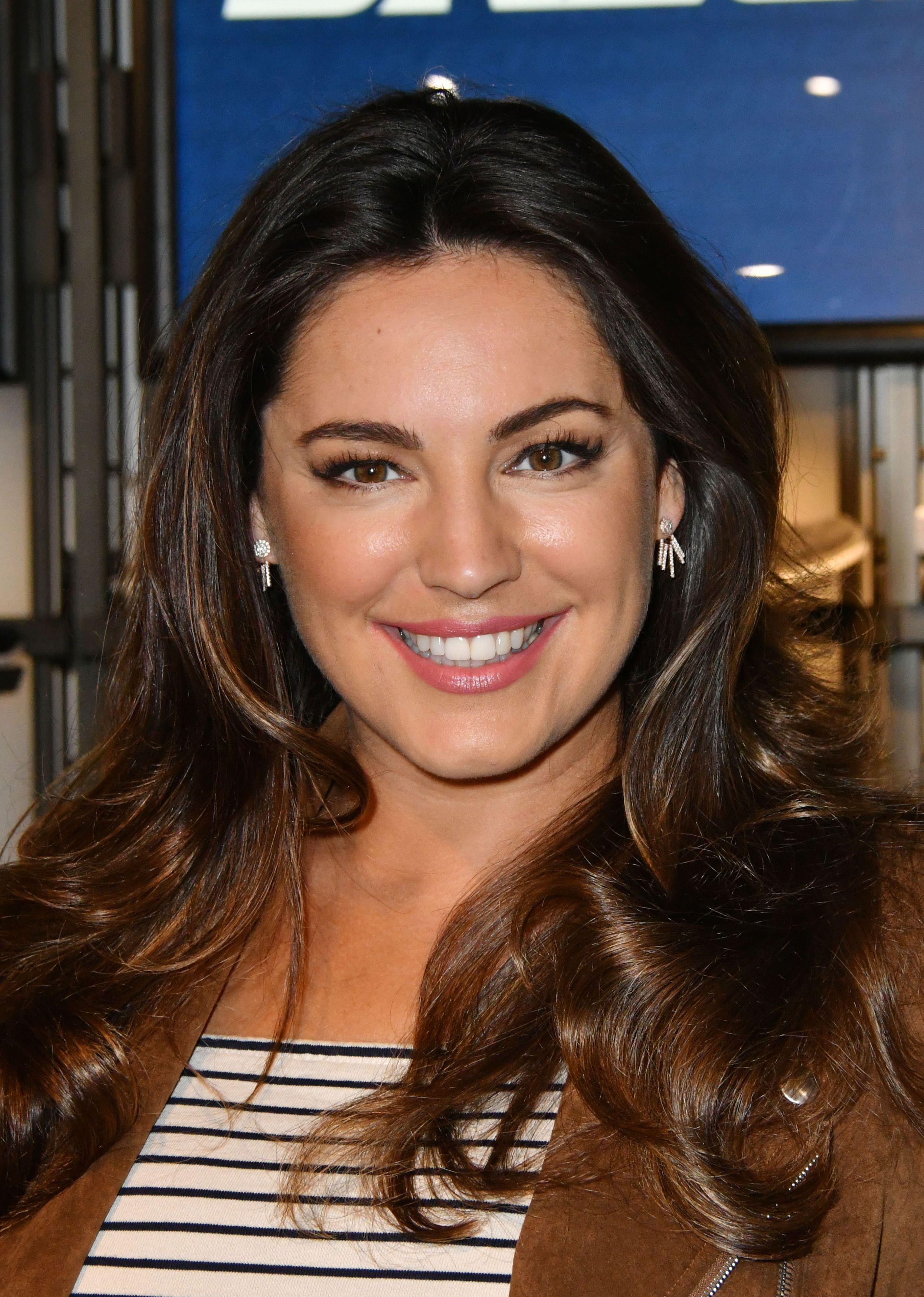 This led to work for numerous lads' mags and in 2005 she was named the Sexiest Woman In The World by FHM.

More lucrative ads followed and she featured in Playboy magazine in 2010.

The animal lover now owns her own bar Steam And Rye in London and released her autobiography in 2014.

She settled in Kent, and is a keen gardener and grows her own vegetables between impromptu modelling shoots. 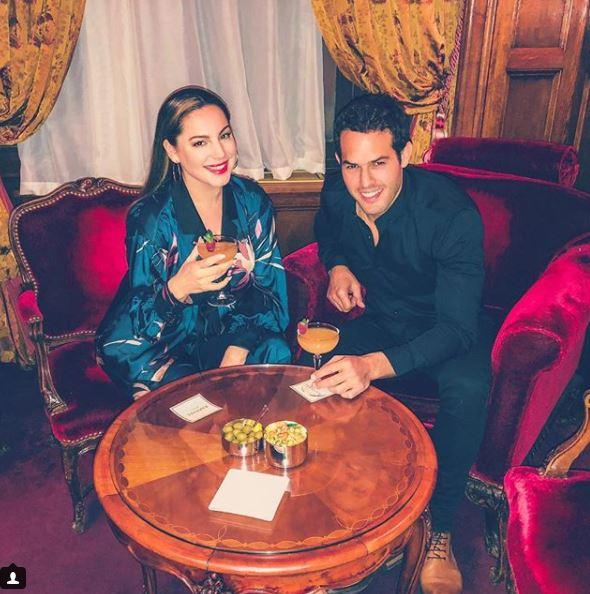 It was thought Kelly might break the States with a lead role in sitcom One Big Happy in 2014 but the show was panned and cancelled after one series.

Her first boyfriend was action film star Jason Statham who she started dating when she was 18 and was with for seven years.

Then she fell in love with Billy Zane, who she met while filming Survival Island in 2004, and they got engaged in 2007 before she entered Strictly, but split in August 2008.

Kelly then dated rugby star Thom Evans between 2010 and 2013 and had a miscarriage during their relationship in 2011.

In 2014 she dated Gladiators star and Celebrity Big Brother housemate David McIntosh but their engagement and relationship ended after seven months.

She is currently living with French boyfriend Jeremy Parisi, who like her is a model, and says she hopes to start a family with him after they got together in 2015.