Polygamy has been a television topic for years. Several networks have taken a look at the practices and the different religious sects that believe in polygamy. Since 2010, TLC has aired Sister Wives, a show about a polygamist family. The network also airs Seeking Sister Wives, a series about families looking to add a wife. None of the cast members are part of the FLDS. That might explain why TLC’s depiction of polygamy is much different from the practice’s depiction, as seen in Netflix’s docuseries, Keep Sweet: Pray and Obey. In the four-part docuseries, documentarians delve into the rise and fall of the FLDS, a fundamentalist sect led by Warren Jeffs. What exactly does keep sweet mean, though?

What does ‘Keep Sweet’ mean?

The term “keep sweet” was popularized inside the FLDS church in the 1990s by Rulon Jeffs. Later, after Warren Jeffs took control of the community, the term encouraged people, especially women, to temper their emotions and avoid all negative feelings. 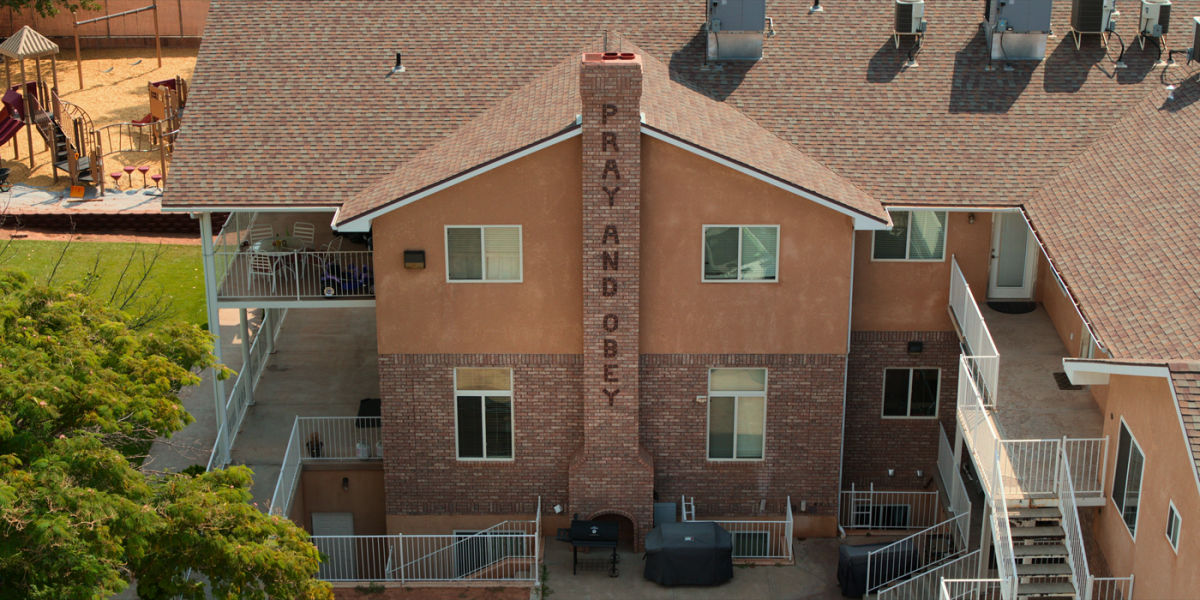 The school’s motto, “perfect obedience produces perfect faith,” exemplifies what the religious sect became under the reign of Warren Jeffs. The school, founded in 1972, operated out of a former home with more than 30 bedrooms. Jeff’s father, Rulon Jeffs, originally lived in the structure with several of his wives. According to the Salt Lake Tribune, by 1999, the FLDS had sold the property. Still, the property was forever connected, at least in the minds of locals, to the FLDS. The former school was demolished in 2014, three years after Jeffs was convicted of felony sexual assault and sentenced to life behind bars.

Does the FLDS still exist?

Since Jeff’s arrest and conviction, there have been hints that the religious leader was still trying to control his community from behind bars. Whether or not the community exists is a bit difficult to ascertain. In short, the FLDS does not exist in the same way it existed when Rulon Jeffs and, subsequently, Warren Jeffs were in control. 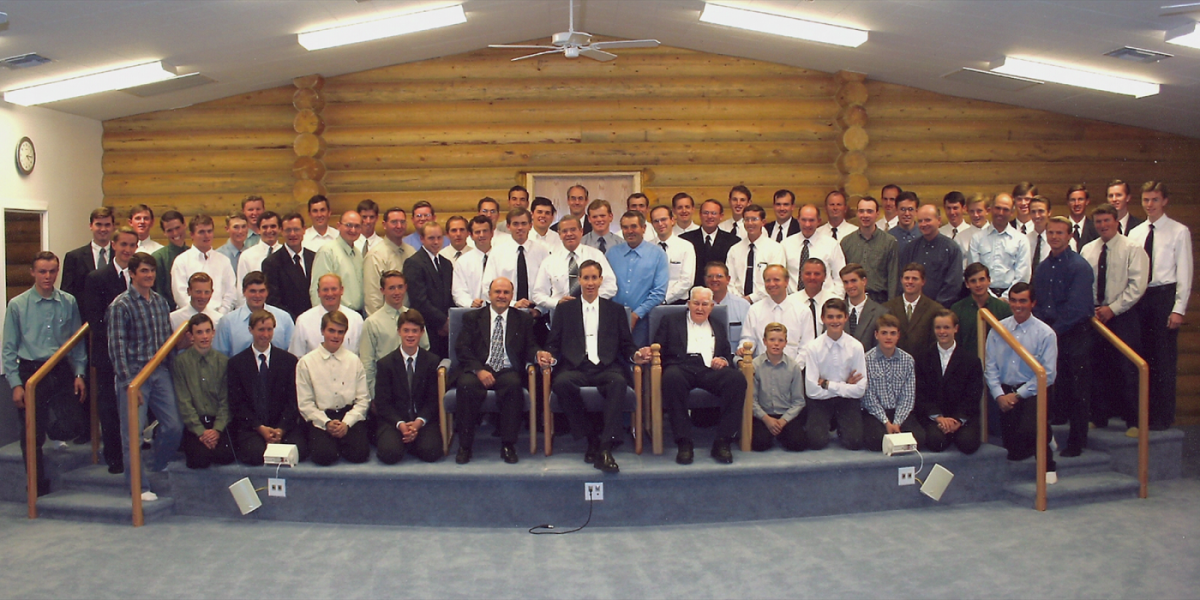 A Reddit user who claims to have once belonged to the insular religious sect believes the FLDS as they once knew it no longer exists. They went on to say that there are factions of people still trying to keep the community alive. The user, who did not identify themselves, claims that many people remain loyal to Jeffs. Still, without the insular nature of the compound and strict day-to-day leadership, many have fallen away from the church. Numerous former FLDS members have left the community and have acclimated to life in mainstream society.