The 40-year-old was married to Pete in 2005 and the pair filmed seven reality shows together. 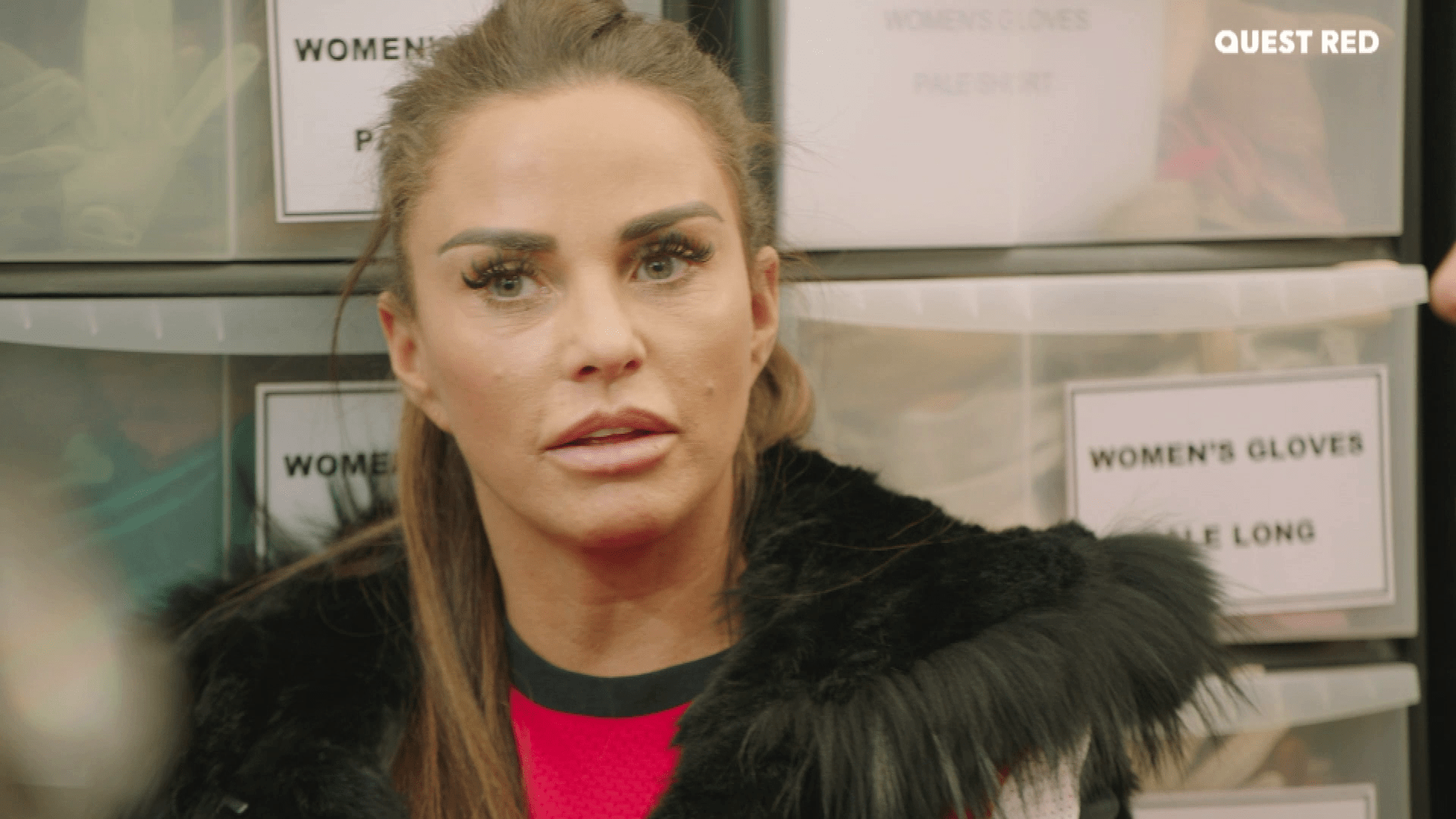 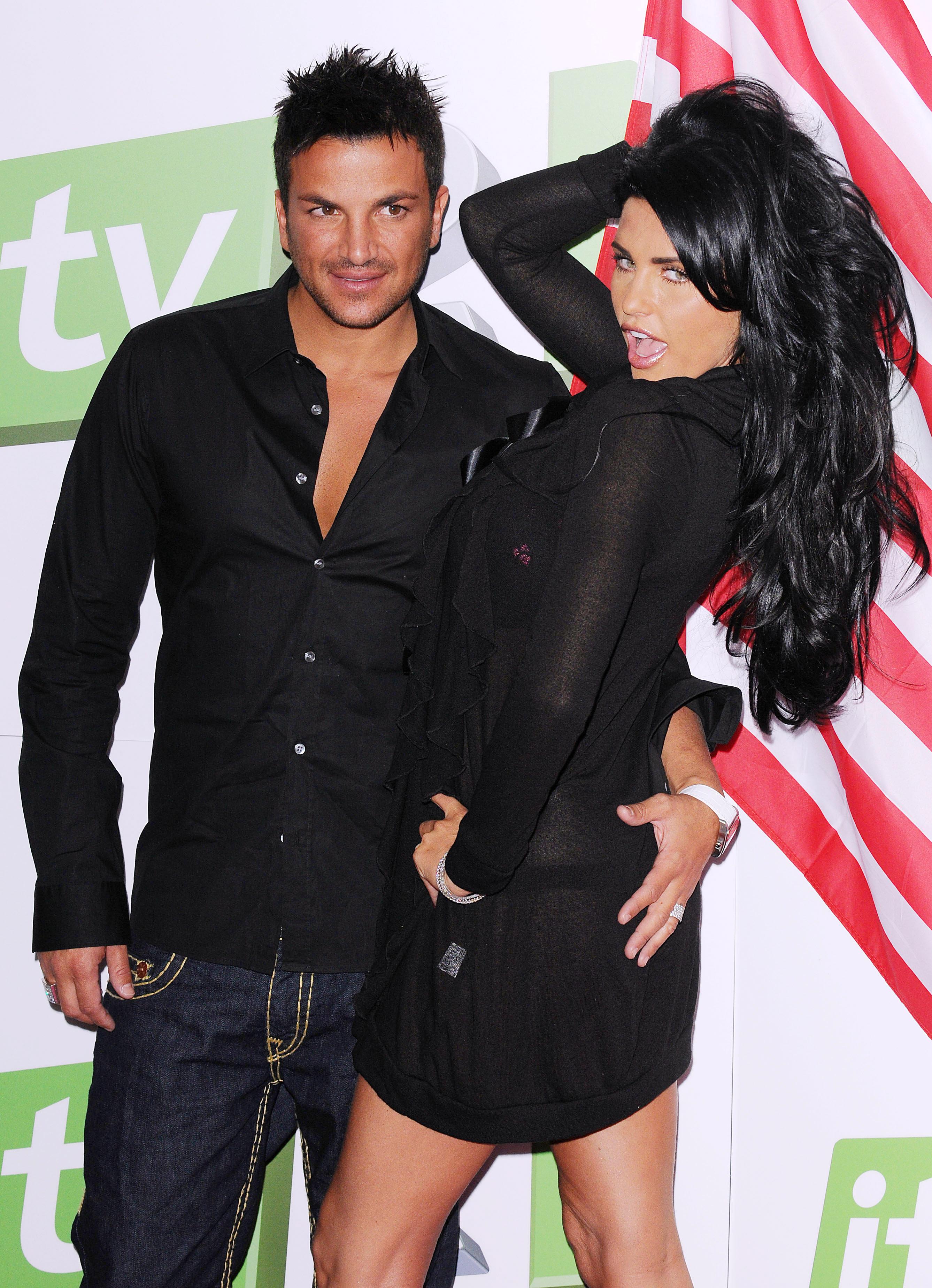 Just four years later, they became embroiled in a messy split and later divorced in 2009.

But almost a decade on, former glamour model Katie has admitted she still thinks of 45-year-old Pete and how things could be different if they were still together.

In a clip for the upcoming Christmas special of My Crazy Life, Katie – who has two children, Princess and Junior, with Pete – opened up her heart to wedding dress designer Adrian.

After Adrian told Katie: “You and Pete were the best combo,” the mum-of-five replied: “But we know why that ended… 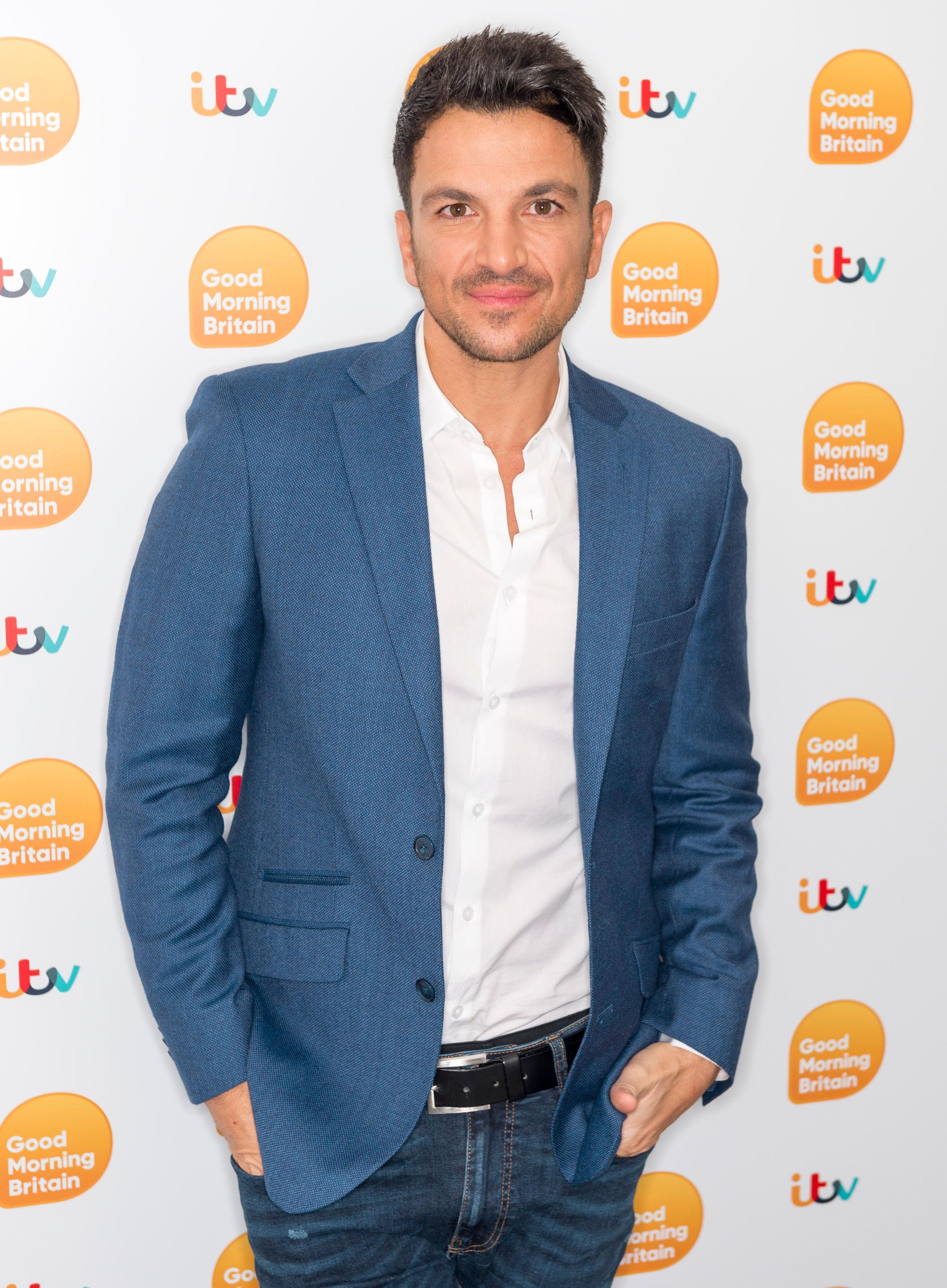 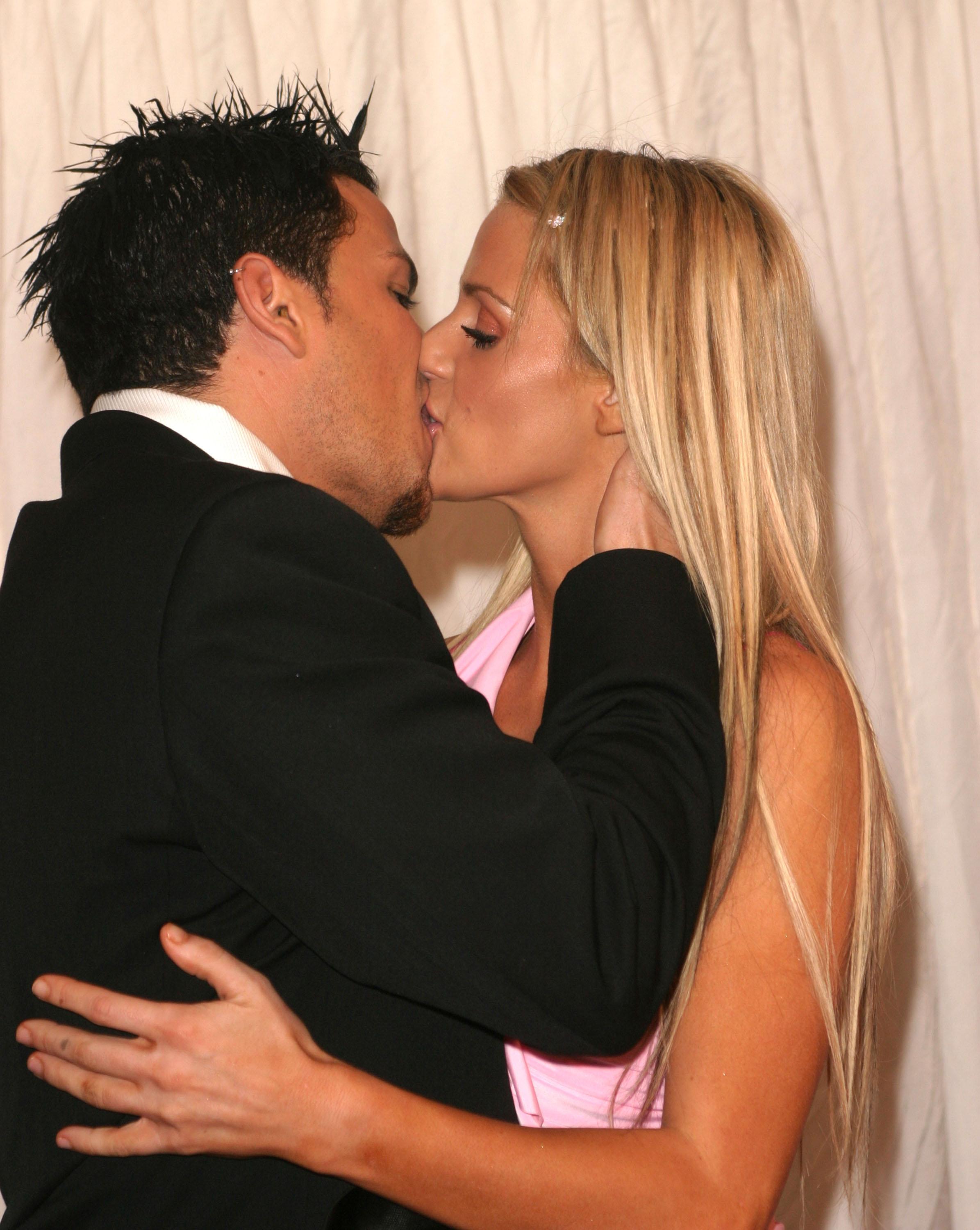 “Mine and Pete’s relationship was very magazine based. We weren’t left alone to enjoy our relationship.

“Everything was documented. But the best thing that came out of it was Junior and Princess.

“In a nutshell I would say Pete was the perfect one I thought I would be with him forever. It’s been ten years but onwards and upwards.”

Referencing her split with Kieran Hayler and her near bankruptcy miss, she added: “This year has been a s**t year. 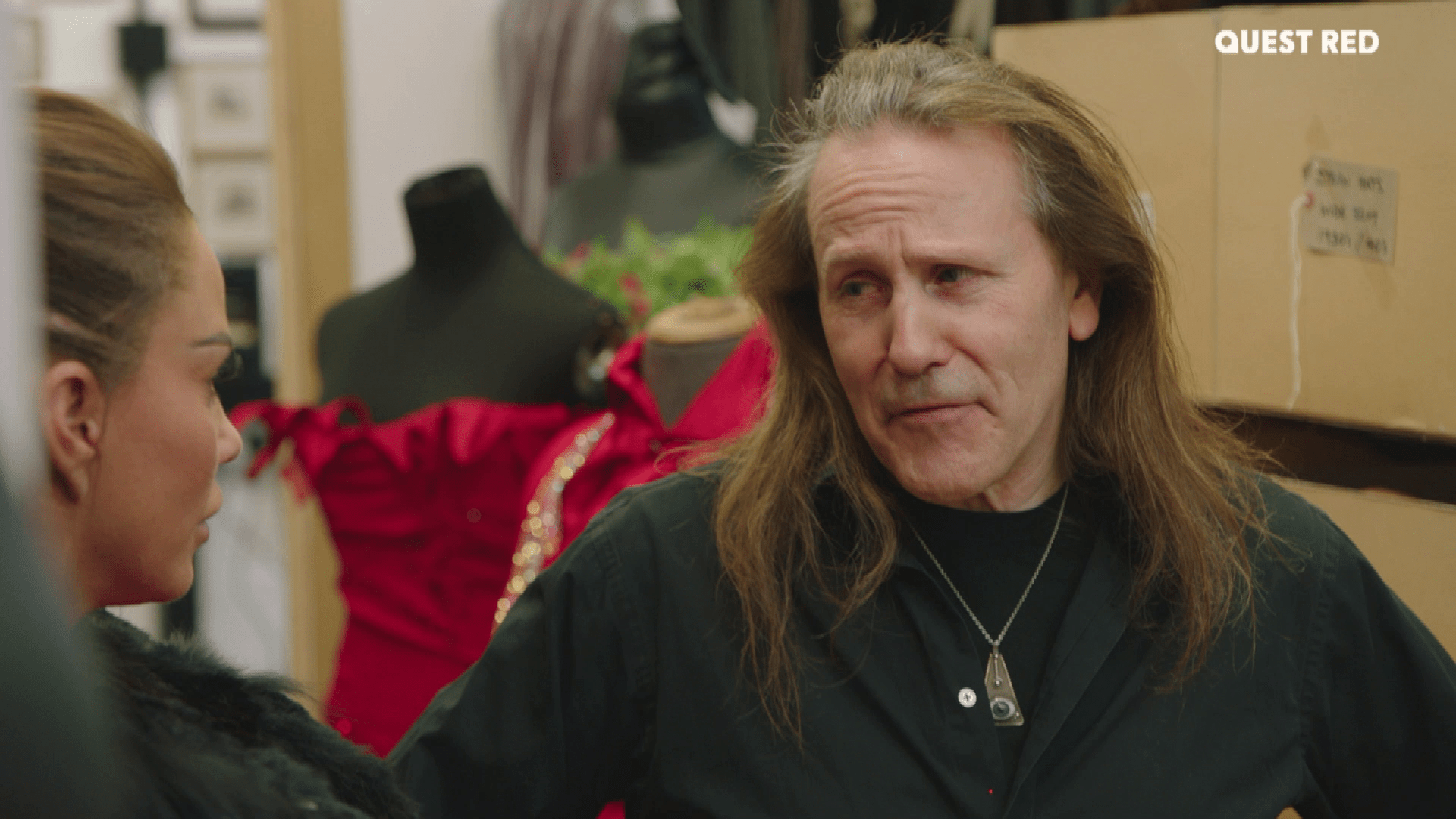 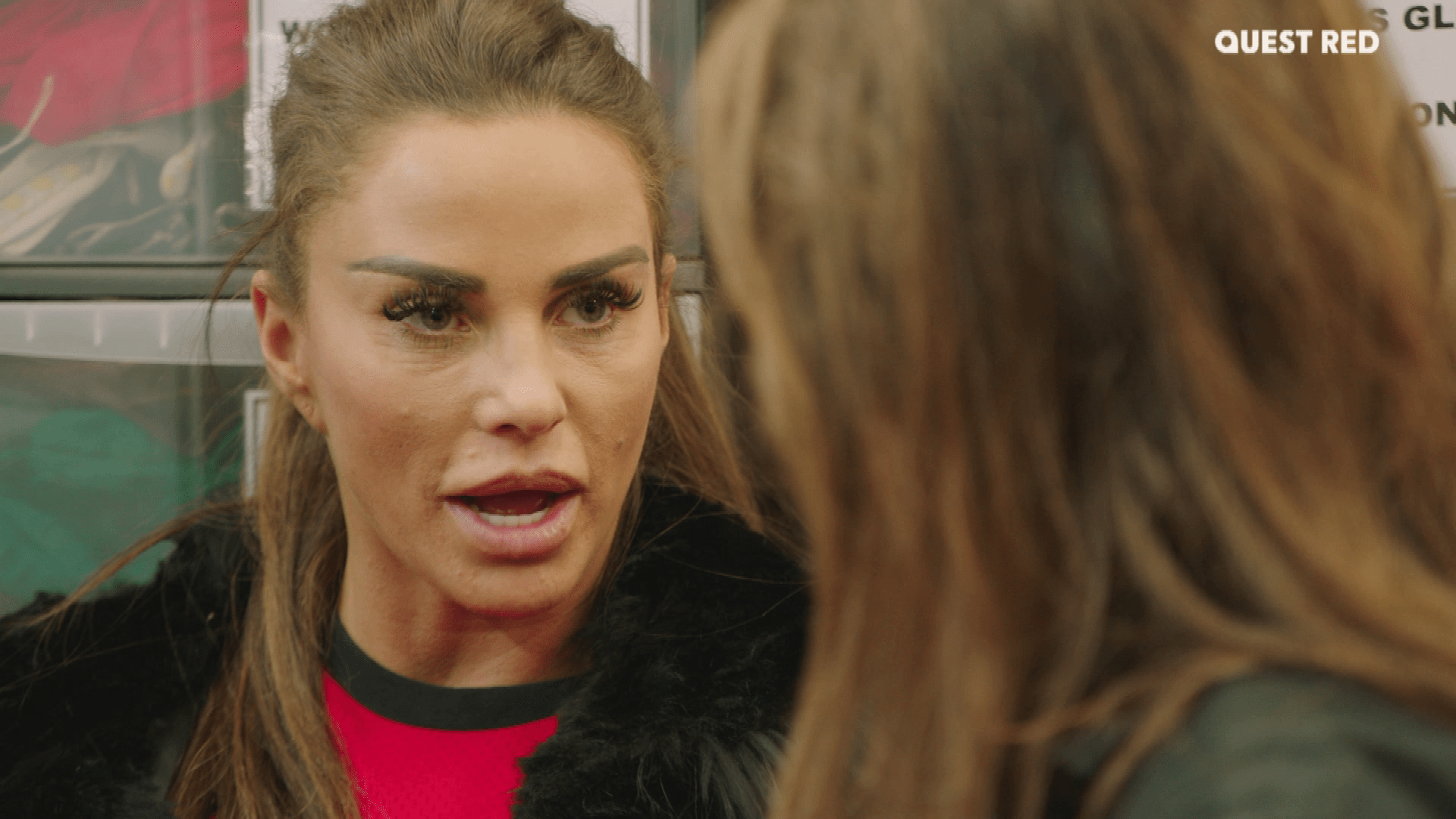 “But my head is back on my career now and I just want to get on with it.”

Katie’s children Princess and Junior are currently living with Pete and his wife, Emily MacDonagh, while she gets her life back on track.

Over the weekend, Katie celebrated as she was named the 12th most powerful person in Brighton.

She told her fans: “Can’t actually believe how highly placed I am.

“Thank you everyone ! Finally things are on the up again.”