KATE Lawler's first family holiday with her baby daughter was thrown into chaos over the weekend as she was struck down with norovirus.

The Virgin Radio, 41, host was left bedbound and vomited for more than 12 hours as the bug took hold in Portugal. 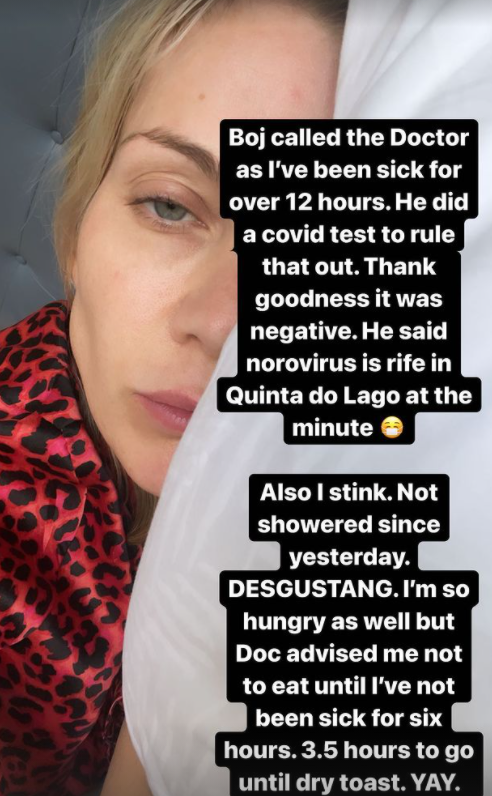 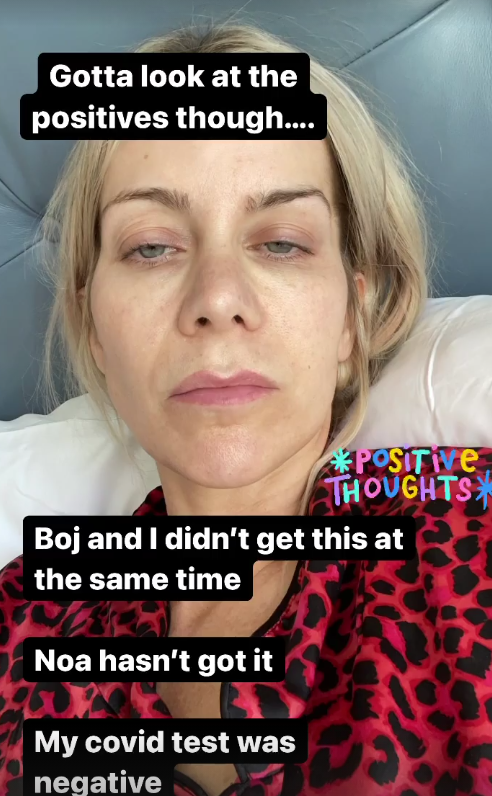 Fortunately her boyfriend Boj was on hand to look after little Noa while Kate rode out the worst of it.

Looking peaky in bed, Kate wrote on Instagram: "Boj called the doctor because I've been sick for over 12 hours. He did a covid test to rule that out. Thank goodness it was negative. He said norovirus is rife in Quinta de Lago at the minute."

Kate told her fans she felt so ill at one point that she thought she was dying.

The hungry star shared the moment she took her first mouthful of toast after not being sick for six hours.

And today she was finally able to leave her room and get some sun in the villa's grounds.

It was the first time Boj has had to look after Noa overnight on his own and he said it made his respect for Kate grow.

The trip had got off to a good start before illness took hold.

Kate previously shared rare snaps of her lookalike mum and family as they join her in Portugal. 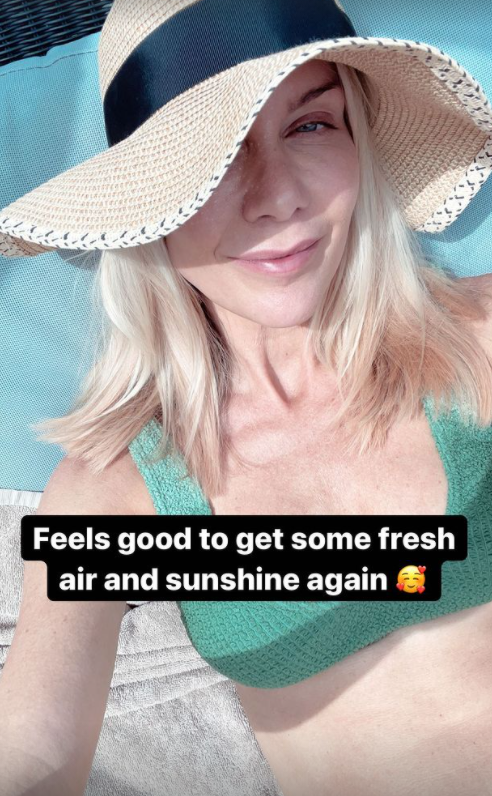 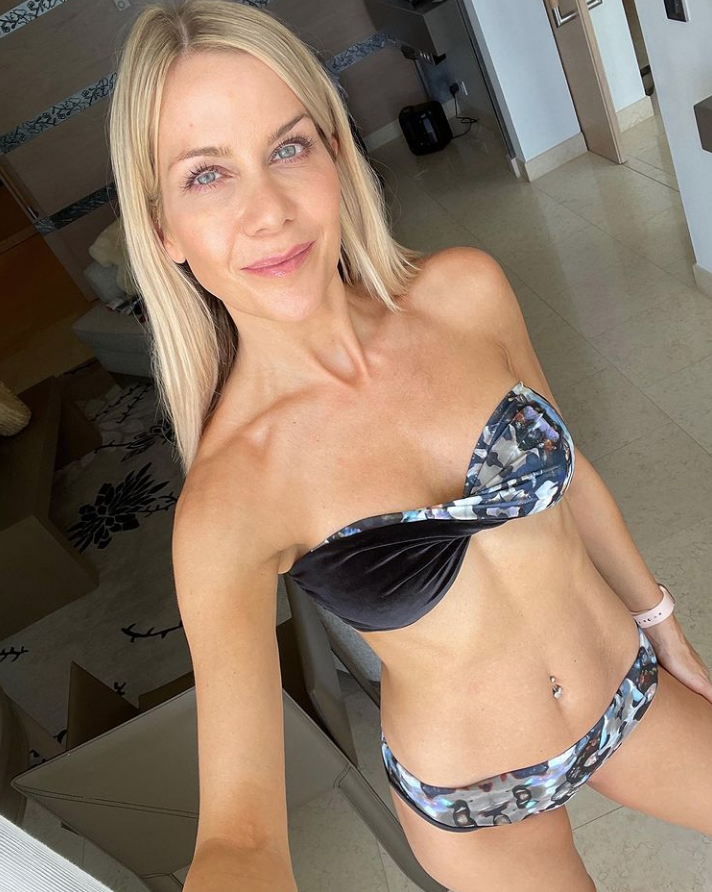