KANYE West has continued his trend of Kim Kardashian look-alikes with his shocking marriage to Bianca Censori.

The rapper, who was married to the reality star for seven years, certainly has a type when it comes to relationships. 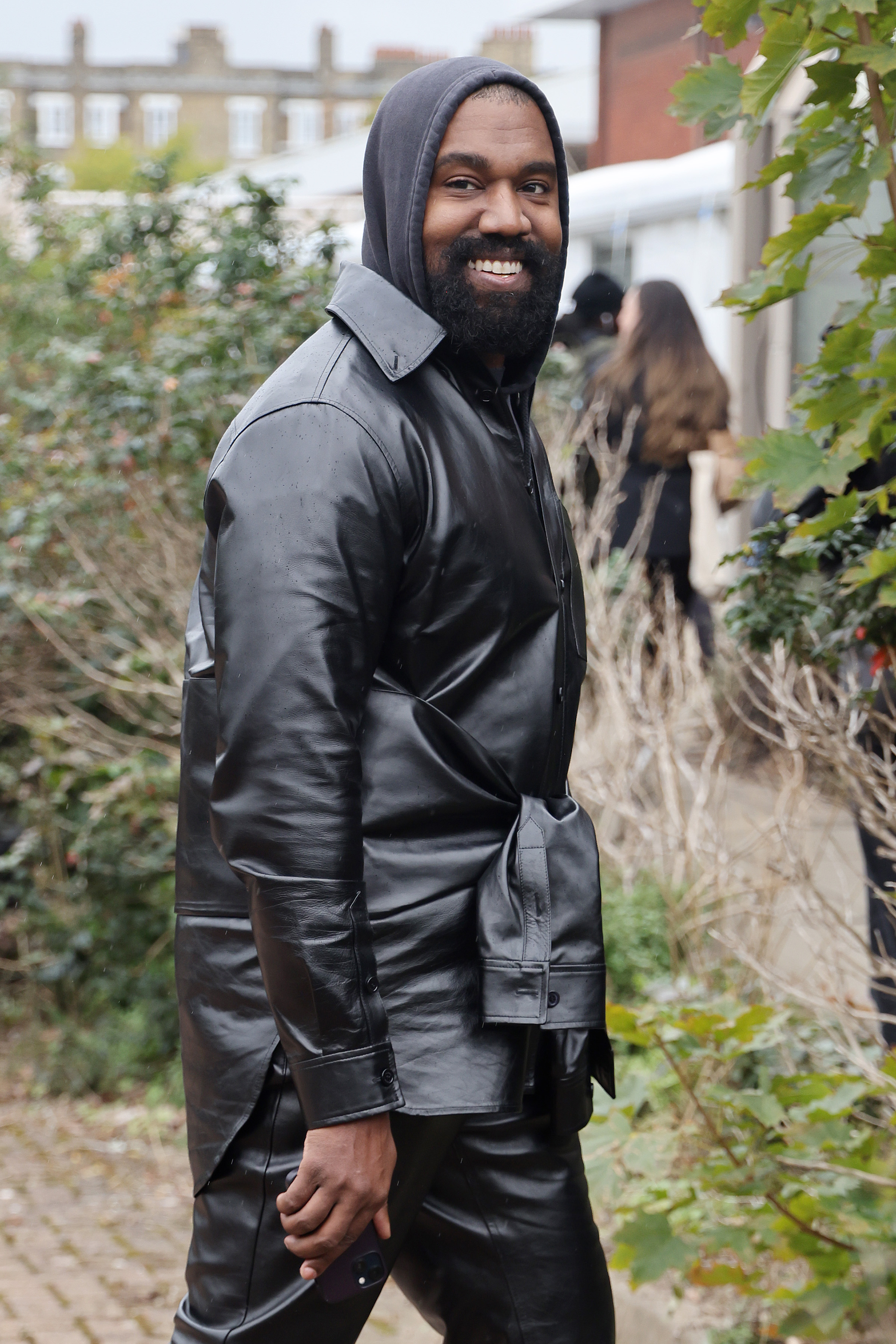 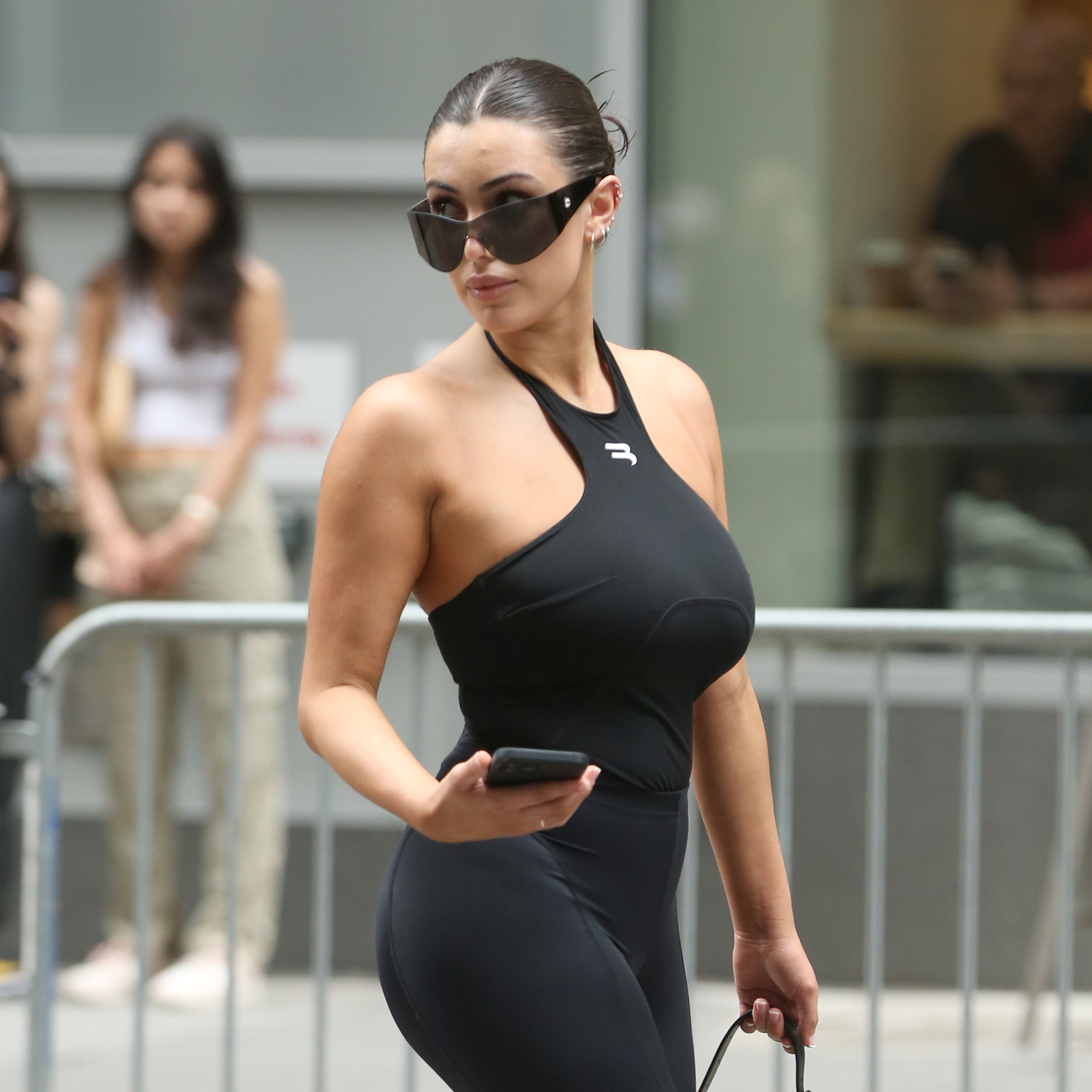 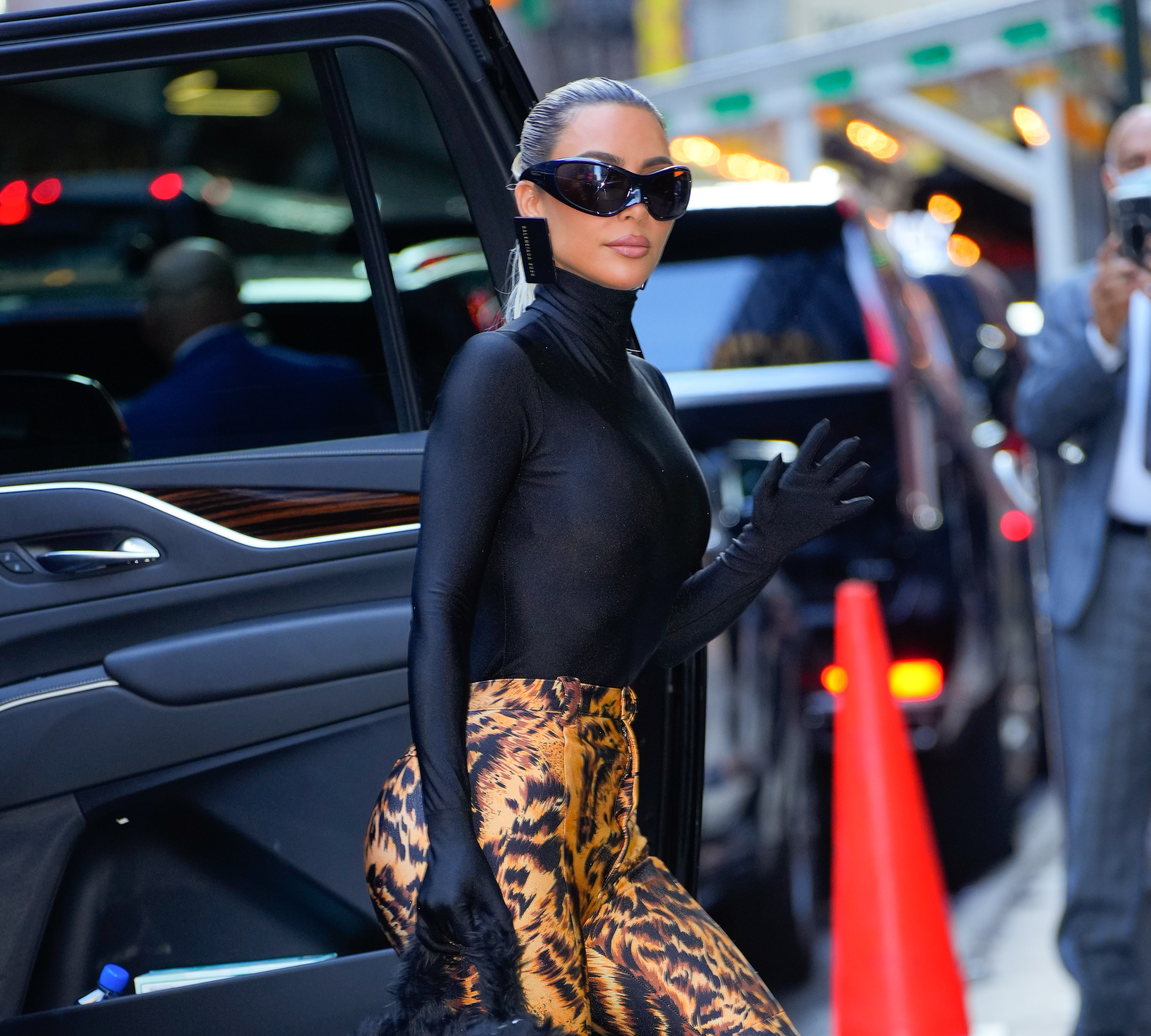 Kanye, 45, is believed to have tied the knot with Bianca two months after his divorce from Kim Kardashian, 42, was finalized.

However, the couple has yet to make their marriage legal by filing a marriage certificate, sources told TMZ.

Bianca, who is from Melbourne, Australia, is said to be a jewelry designer and architectural designer who has been working at Yeezy since November 2020.

The architect naturally bears an uncanny resemblance to the rapper's ex Kim but recently chopped her long brunette locks into a short blonde bob to switch up her look.

The pair were spotted wearing what appear to be wedding bands while having lunch in Beverly Hills on Monday in photos obtained by DailyMail.com.

Sources told TMZ that the ring symbolizes his commitment to her following their ceremony.

Meanwhile, Kim and Kanye finally settled their divorce in November.

Kanye's new relationship follows his trend of Kim Kardashian clones in the months since their February 2021 split.

Dog walker, 28, mauled to death by vicious dog in park ‘while walking 7 pets’