CNN on Sunday will broadcast the first-ever Juneteenth: A Global Celebration for Freedom, featuring a Hollywood Bowl concert with a lineup of artists, with an effort to inform and educate viewers on the meaning of the new federal holiday. 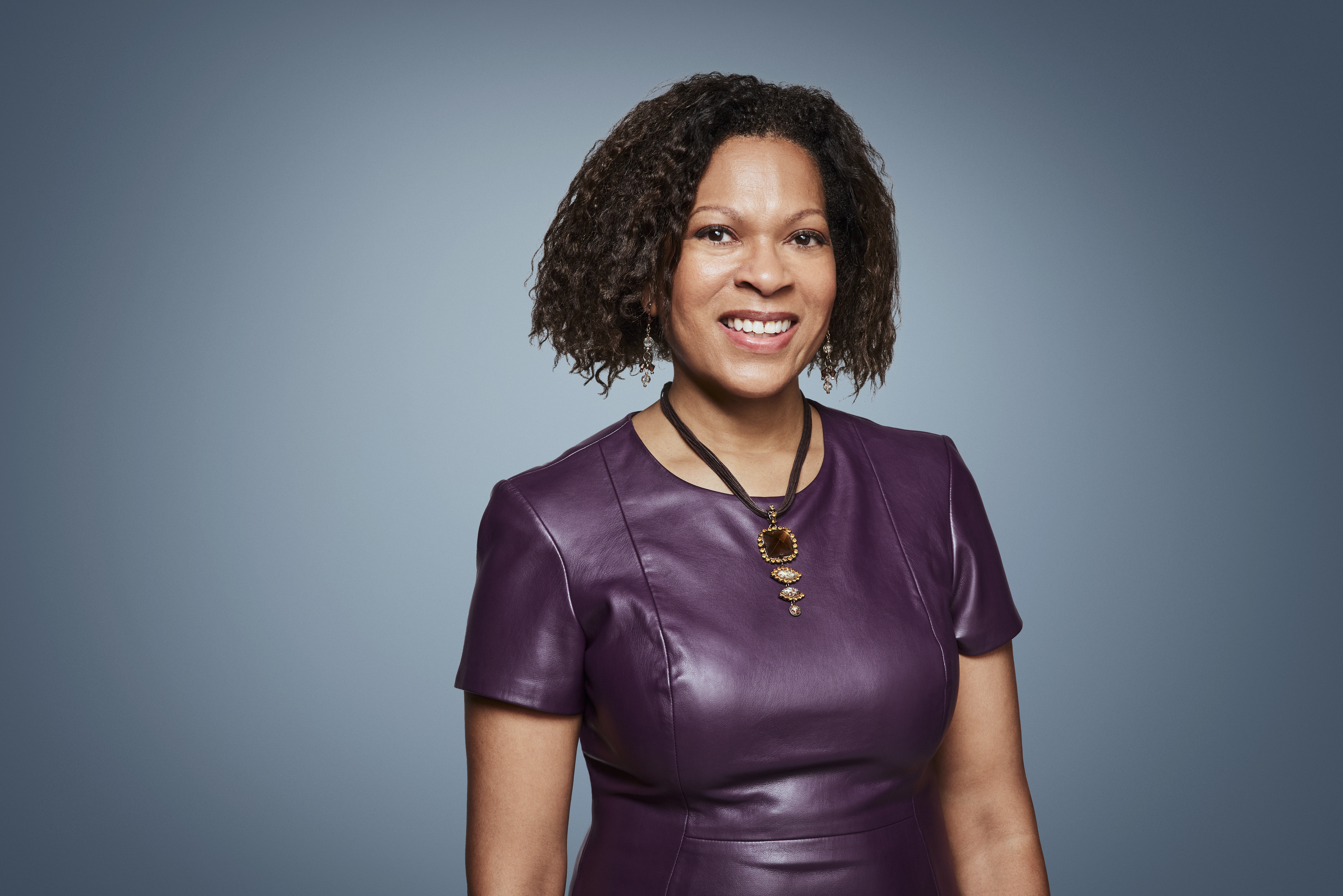 Johnita P. Due, senior vice president and chief diversity, equity and inclusion officer for CNN Worldwide, said in an interview this week that event  “is really one of the most meaningful things that I have been involved in” at the network.

“The thing that makes it special, of course, is that it was only a year ago that the federal government made Juneteenth a national holiday,” she said. “So how many times in history will we have that opportunity to really shape for the country, and for the world, how a holiday is celebrated, and the meaning of a holiday and the importance of a holiday.”

This is the 127th anniversary of Juneteenth, which commemorates the end of slavery in the United States. June 19, 1865 was the date that federal troops arrived in Galveston, TX and informed citizens that slavery had been abolished in the state. The anniversary was commemorated the following year with prayers and singing, and it endured as an annual tradition.

“We really feel that with this event, we are able to not only commemorate the holiday, but we’re able to educate people around the meaning behind it, and also to uplift and inspire people to continue to make a difference and continue in the pursuit if freedom for all,” Due said.

The event also will include The Re-Collective Orchestra, a 68-piece all Black symphony orchestra that will be the first time that an all-Black symphony has performed at the bowl. Adam Blackstone and Questlove will serve as the evening’s musical directors.

Due said that CNN staff had been brainstorming ideas for coverage of Juneteenth, and went on a tour with curators at the National Museum of African American History and Culture before they connected with Live Nation Urban. She said that artists will give music and spoken word performances that share their experiences of Black America. Interstitial packages will be woven in with the live performances. The goal also was to have a diversity of music genres, including rap, R&B, country, soul, hip hop and gospel. Viewers also will be directed to ways they can get engaged in organizations and volunteer activities.

“We want people to walk away with a renewed commitment to make a difference in society as it relates to racial and social justice and equity,” she said.