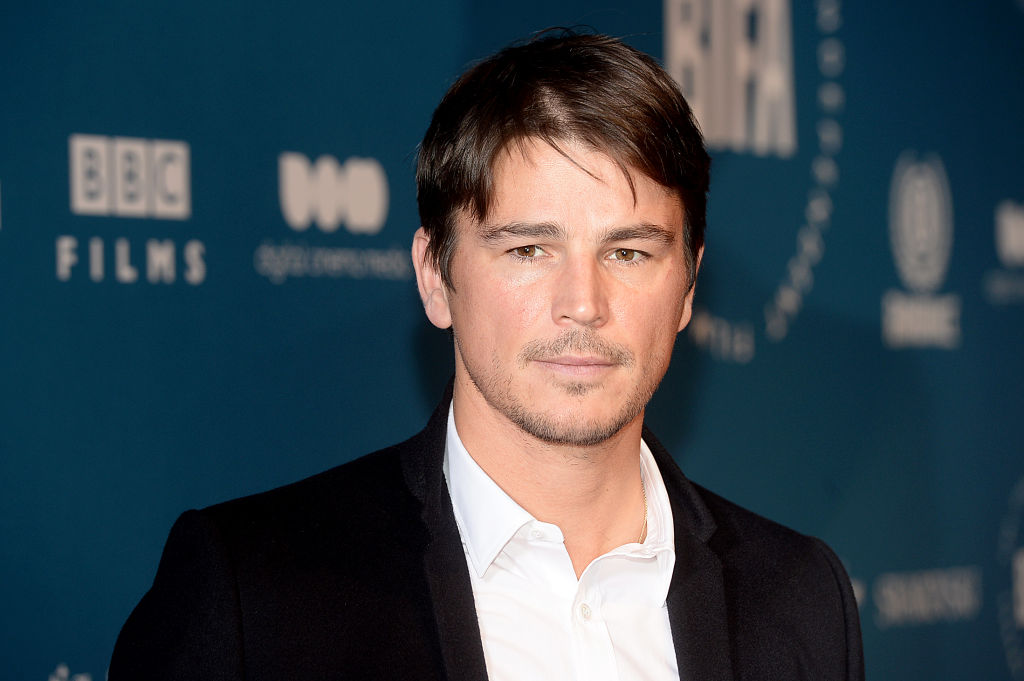 Josh Hartnett has been cast in the leading role of new thriller, The Fear Index.

The actor, who previously starred in Penny Dreadful and Paradise Lost, will lead the cast of a four-part series where scientists use your biggest fears in order to turn a profit.

As Dr Alex Hoffman, he teams up with a hedge fund business partner and best friend Hugo (played by Arsher Ali) in order to make a killing.

The artificial intelligence (AI) invention is a success, and as a result the pair look set to become billionaires with businesses investing in order to help their own turnover.

But soon things spiral out of control, and over the course of 24 hours, Alex’s life devolves into paranoia and chaos as he’s attacked at home by someone who knows all of his security codes.

He later becomes convinced that he’s being framed for a crime he didn’t commit – and has to race against the clock to convince people he’s not crazy and telling the truth.

It doesn’t help that Detective Leclerc (Grégory Montel – Call My Agent) is assigned to his case and doesn’t understand the complicated scientist at all, and Alex’s wife Gabby (Leila Farzad – I Hate Suzie) is losing her patience with her tightly wound other half.

Feeling alone, Alex has to figure out who to trust and fast before he loses his mind as well as a potential billion-dollar invention.

Filming is due to commence in Hungary with Sky planning to release the original series by the end of the year.

Gabriel Silver, Director of Commissioning of Drama, Sky Studios, said ‘Paul [Andrew Williams] and Caroline [Bartleet]’s scripts offer a relentlessly gripping take on a chilling Frankenstein parable of our times, and we are delighted to be working with Left Bank and the incredible cast led by Josh Hartnett to bring Robert Harris’s thrilling story to Sky viewers later this year.’

Sharon Hughff, Executive Producer, Left Bank Pictures, said: ‘This could not be a more timely moment to explore the sinister application of AI, and we are very excited to partner with Sky to bring Robert Harris’s prescient thriller to the screen.’

The Fear Index will air later this year on Sky and NOW.

If you’ve got a celebrity story, video or pictures get in touch with the Metro.co.uk entertainment team by emailing us [email protected] calling 020 3615 2145 or by visiting our Submit Stuff page – we’d love to hear from you.