The drama’s creators wanted to feature the punk rockers when it reached 1976 – the year their anti-royal anthem hit No1. 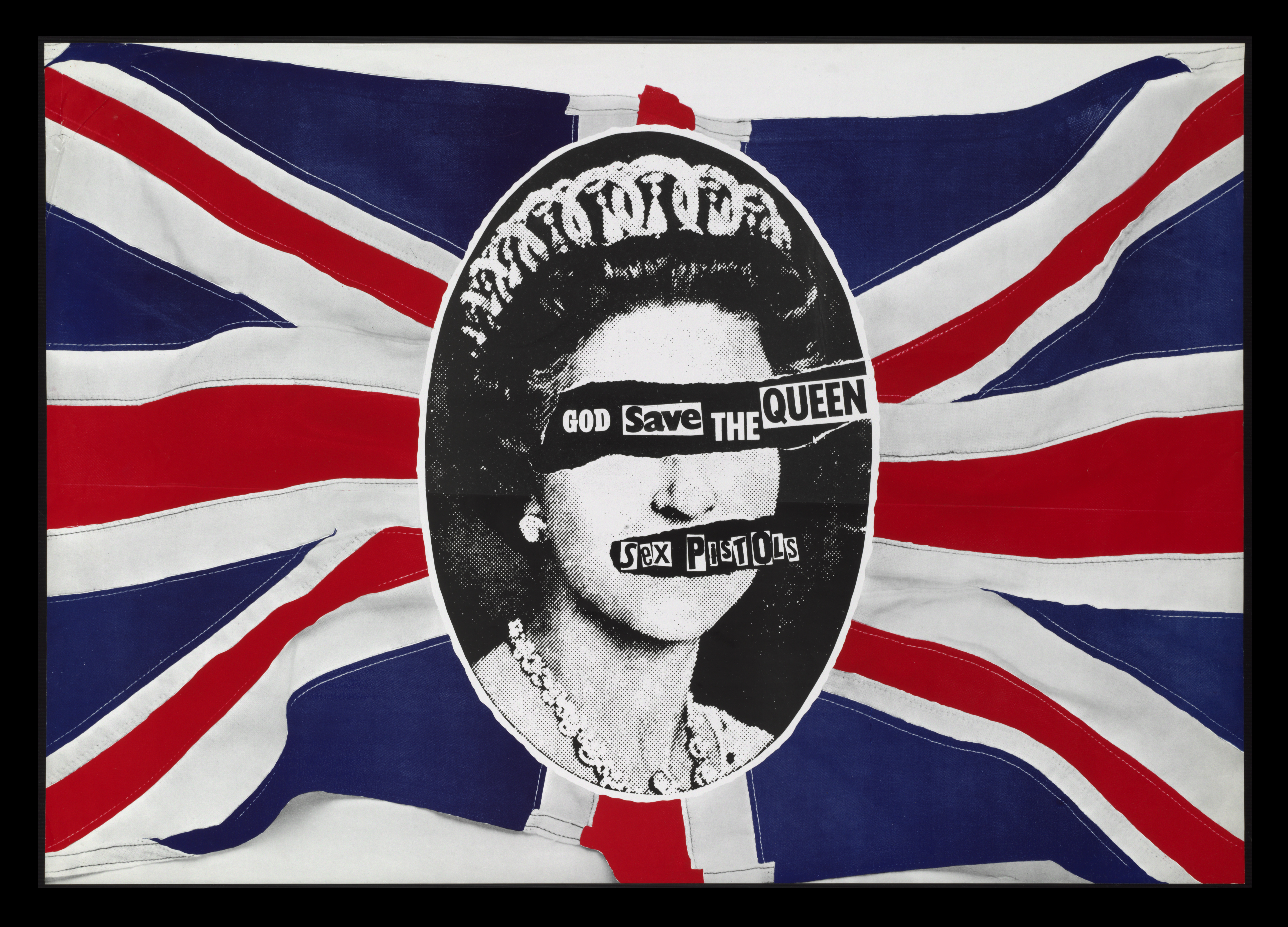 But 63-year-old Johnny, real name John Lydon, refused to give his permission.

Producers on the Netflix show were then forced to axe the storyline.

Insiders say the former anarchist is now a monarchist — and did not want a reminder of how he once savaged Her Majesty.

One said: “Johnny’s undergone quite a change of heart from the days when he was singing about the royals being ‘a fascist regime’. 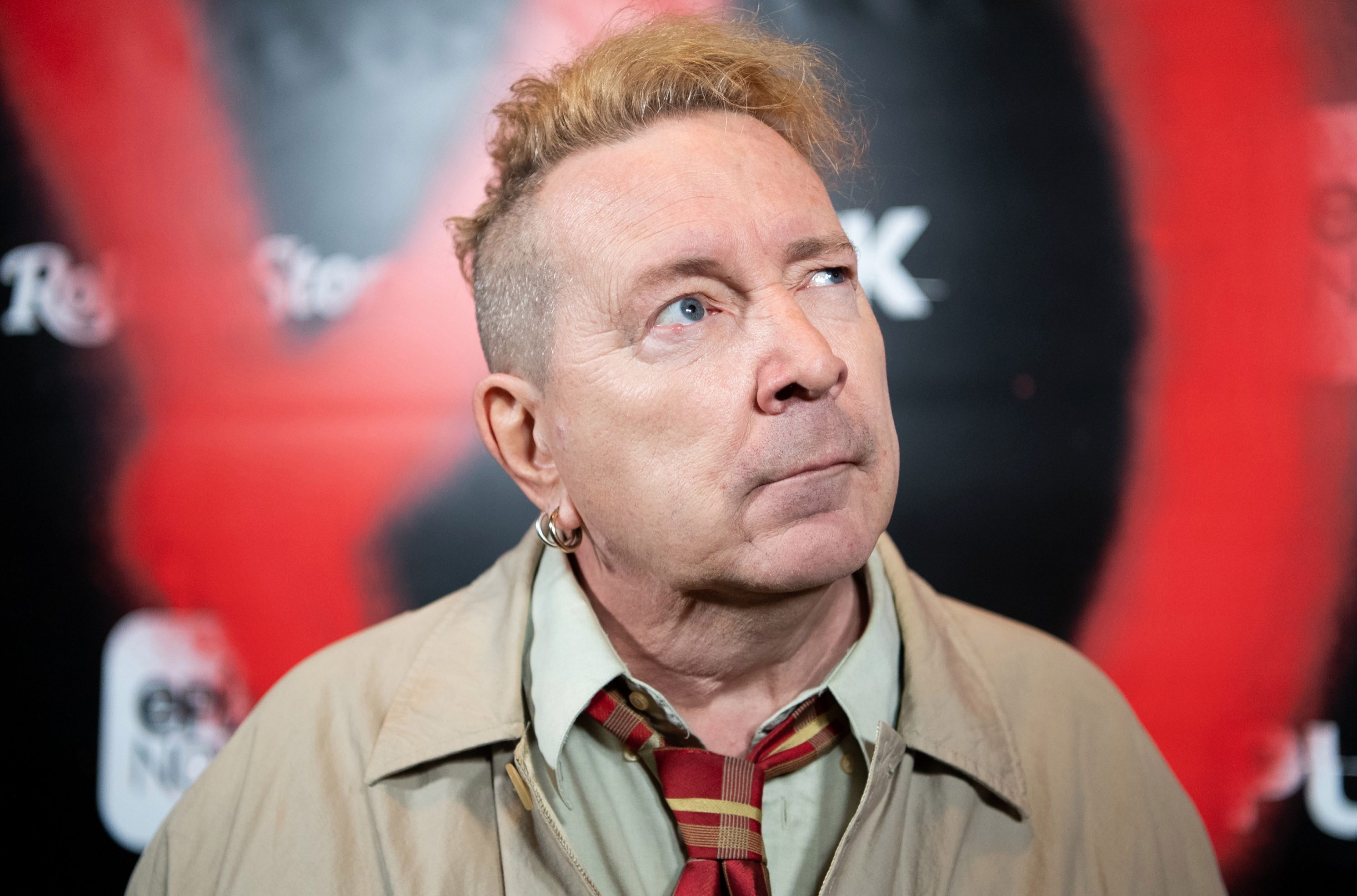 “Last year he was saying how he’d ‘sorely miss’ The Queen after her death and praised all the pageantry that comes with a Royal Family.

“The bosses of the drama felt without his co-operation and blessing there wasn’t a lot of point in exploring the Sex Pistols’ phenomenon.” 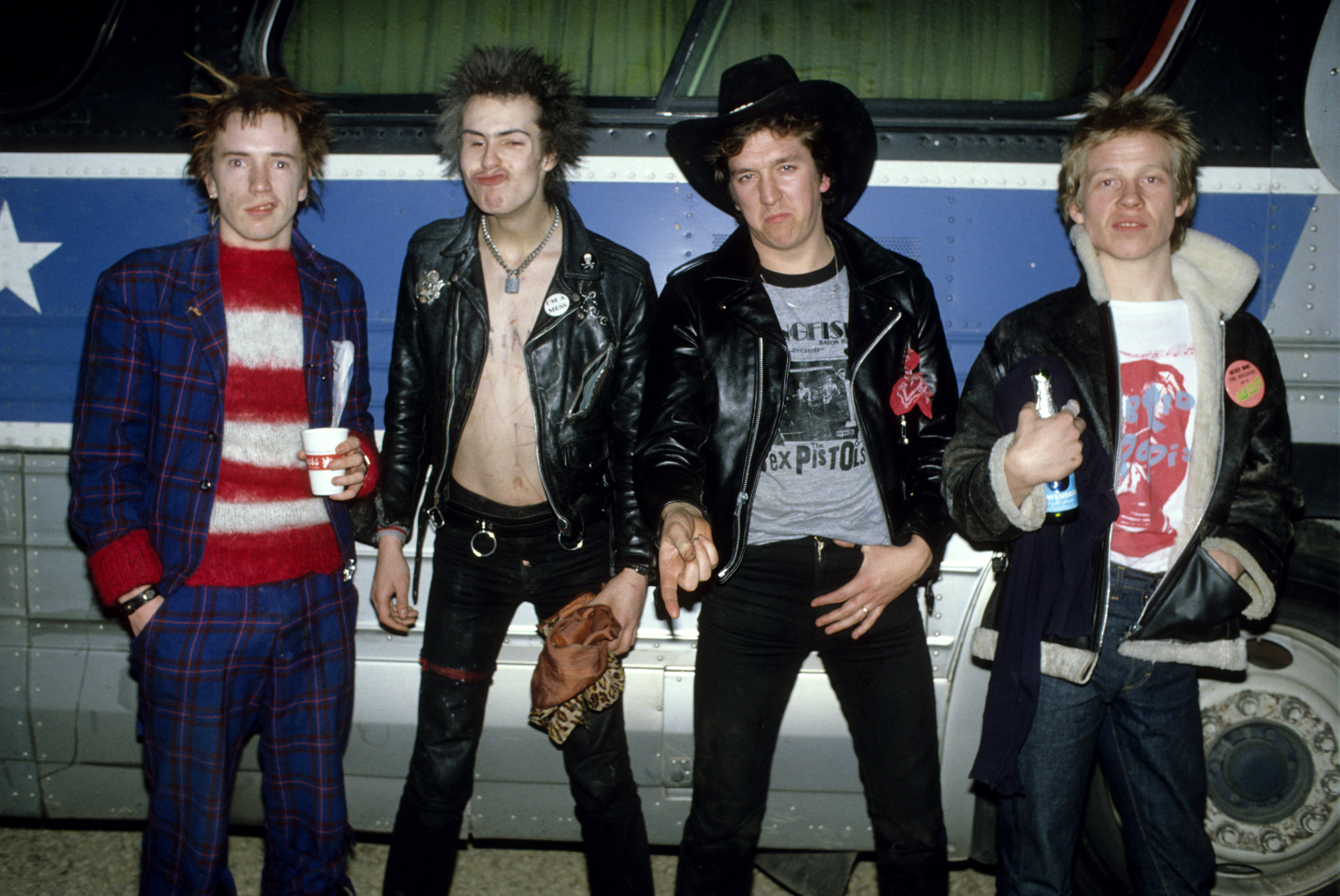 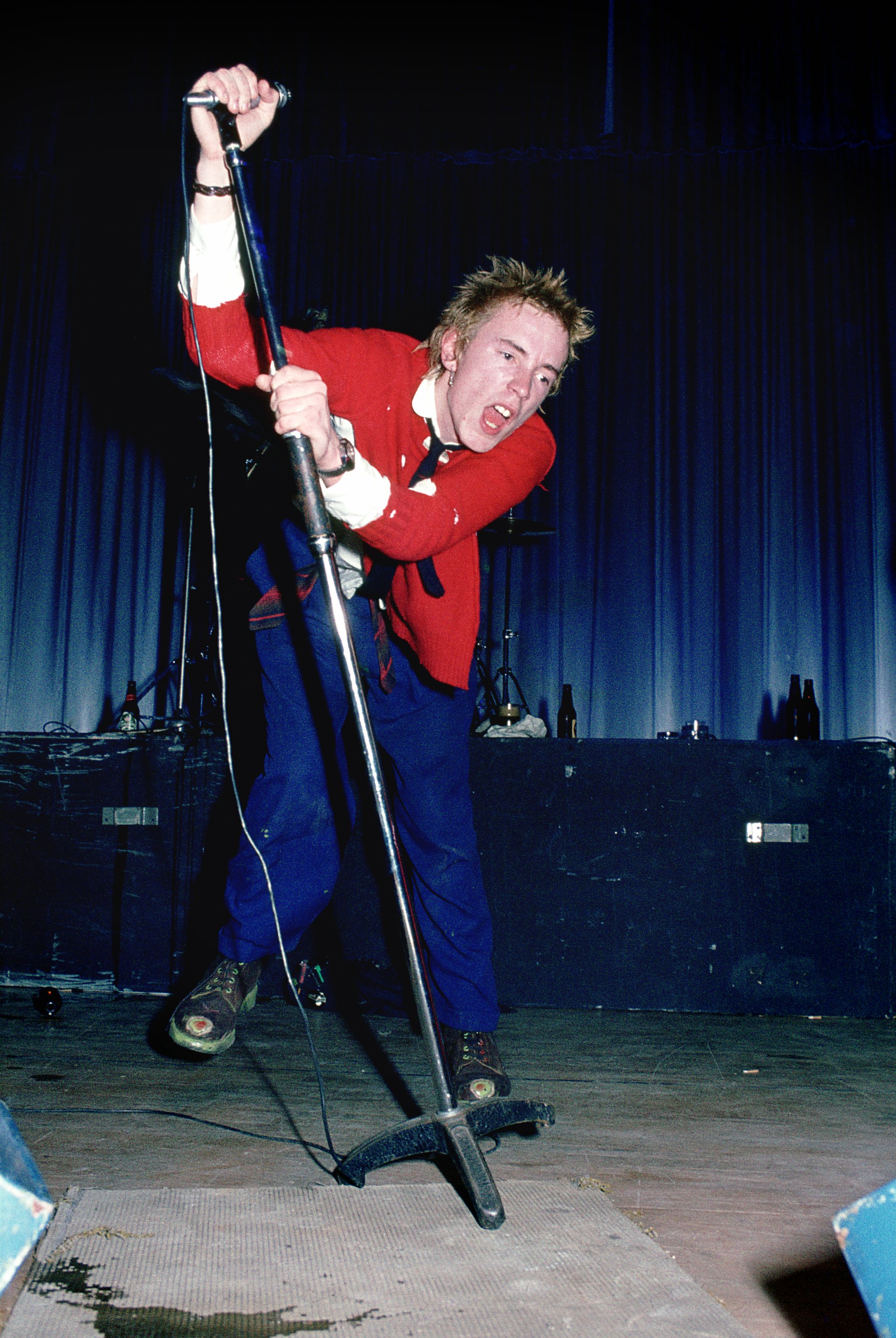 Producers had looked at actors to play the band members but pulled the plug after talks with Johnny.

The Crown’s third series sees Oscar-winner Olivia Colman take over from Claire Foy as The Queen. It will air later this year and cover the mid-Sixties to the mid-Seventies.