Jackass fans either already know or aren’t surprised about celebrity Johnny Knoxville’s brushes with the law in the early days of the TV show. Recently, Knoxville revisited one stunt that ended with armed police encircling him. What happened that day? And did Knoxville have other encounters with the law while making the early-2000s reality TV series? 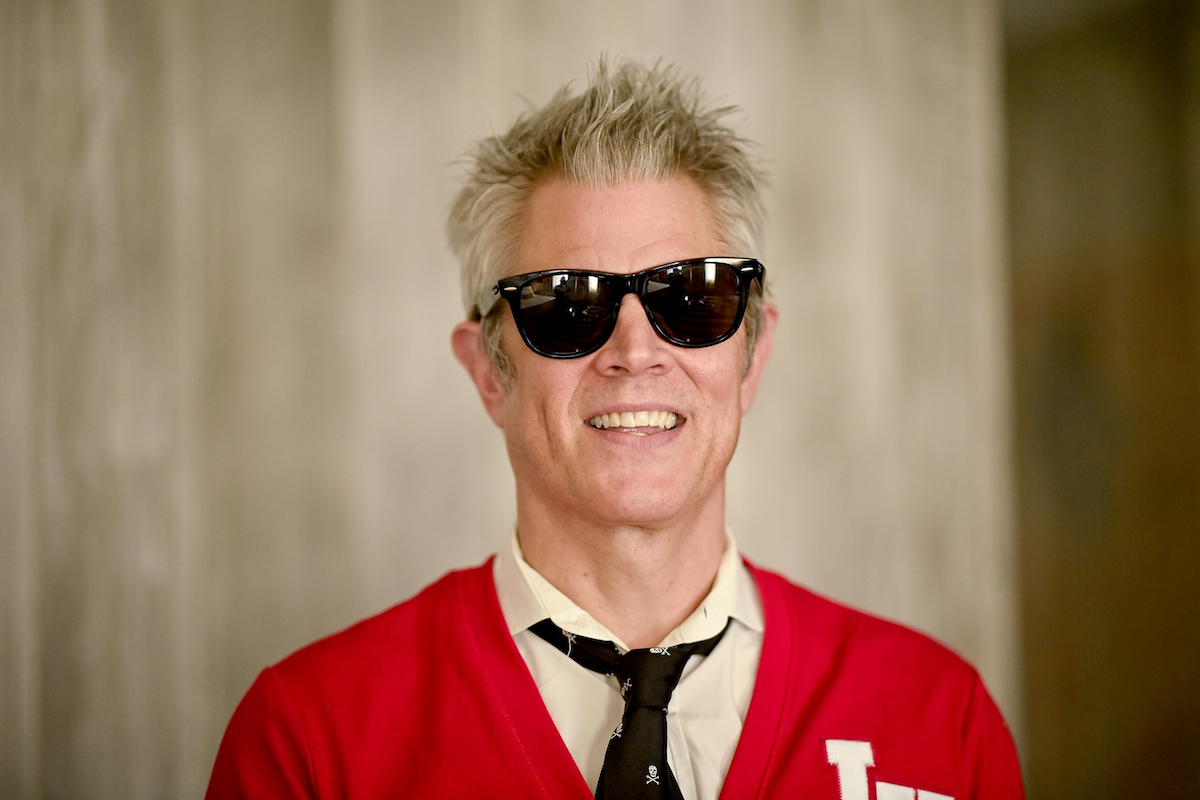 In a recent Wired episode titled “Johnny Knoxville Answers the Web’s Most Searched Questions,” the Jackass star and co-creator answered the question, “Did Johnny Knoxville go to jail?”

“We got arrested for trespassing in the TV series,” Knoxville responded nonchalantly. “And I was happy because there was a writer from Rolling Stone there, and we got him arrested too.”

According to Uproxx, production coordinator Veena Mehta went to jail over the stunt they pulled. The scene had Knoxville posing as an escaped convict at a True Value hardware store in West Hollywood. Because it was the pilot episode, the show was unknown.

In the ensuing chaos, co-creator Spike Jonze ran for the hills, and Knoxville nearly became an actual convict. On top of that, MTV was banned for years from filming in West Hollywood.

When Mehta ended up in serious legal jeopardy, MTV fired its entertainment lawyer and hired a criminal attorney. Fortunately, nothing serious came of the case, and Mehta was freed.

Jackass made Knoxville a household name, and fans would argue he earned his stardom. In fact, that wasn’t the stuntman’s only run-in with the law.

An hand grenade got Johnny Knoxville detained at the airport 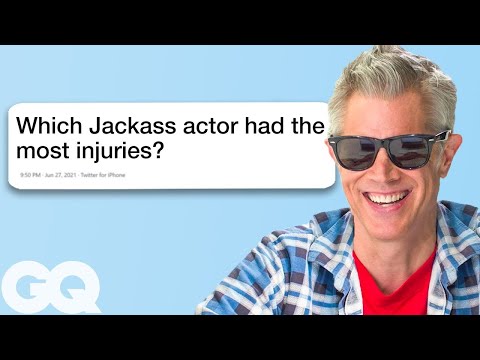 In early 2009, Knoxville found himself in major trouble. Police detained him at Los Angeles International Airport when a bag check revealed a hand grenade among his belongings.

Knoxville was about to board a 7 a.m. American Airlines flight to Miami when security screeners noticed the weapon in his carry-on bag. A bomb squad eventually determined the grenade had no firing pin or explosives.

Knoxville explained the grenade was a prop from a recent photoshoot that he’d forgotten in his bag, Daily Breeze reported.

He also faced a lawsuit for inhumane treatment 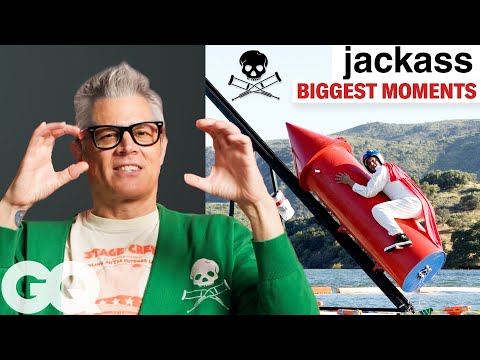 In the summer of 2021, Johnny Knoxville faced a lawsuit from one of the original stars of Jackass, Bam Margera. Knoxville and others were named in a lawsuit, where Margera alleges he was wrongfully fired from the 2022 film Jackass Forever.

Margera, 41, was fired from the popular franchise in 2020 after he tested positive for Adderall use, said to be a violation of a “wellness agreement” he signed with the film’s producers. Margera maintains that his drug use was known and that he’s been in rehab a few times for treatment. In the lawsuit, he claims Jones, Knoxville, and Tremain “accosted him and coerced him into signing a draconian ‘Wellness Agreement.’”

Margera claims he was told he’d be fired from all future Jackass projects if he didn’t sign the agreement. He also alleges that for months he was required to undergo daily drug tests, both scheduled and unscheduled. The constant testing and prescription medication Paramount’s medical team gave him, he alleges, left him drained mentally and physically. He says the experience left him a depressed former shell of himself.

Around that time, in an interview with GQ, Knoxville spoke of cast member Ryan Dunn, who died in a drunk driving accident in 2011. The loss left the actor heartbroken and made him determined to help friends facing addiction.

Knoxville also pointed out he was happy to see Steve-O turn his life around after addiction issues and how he was a “different, different man.”

Knoxville explained he thinks everyone is responsible for their actions. When someone is struggling, people should try to help them. But at the end of the day, he said, the person must want help.

Knoxville added that he wanted Margera “to be happy and healthy and get the help he needs.”

How to get help: In the U.S., contact the Substance Abuse and Mental Health Services Administration helpline at 1-800-662-4357.