The 37-year-old Extra Camp host made the startling confession on a couples' edition of Loose Women where they appeared alongside Ruth Langsford and Eamonn Holmes. Speaking about putting your partner's happiness above your own in a relationship, the panel started speaking in code about "treats".

Joe barked: "I ain't had a treat for weeks, mate. You know what I mean, Eamonn?"

As the audience erupted in uproar, 29-year-old Stacey shook her head, muttering: "I just can't."

Later, when they showed a clip of Stacey saying she uses snogging as a way of getting out of sex, Joe brought up the topic again. 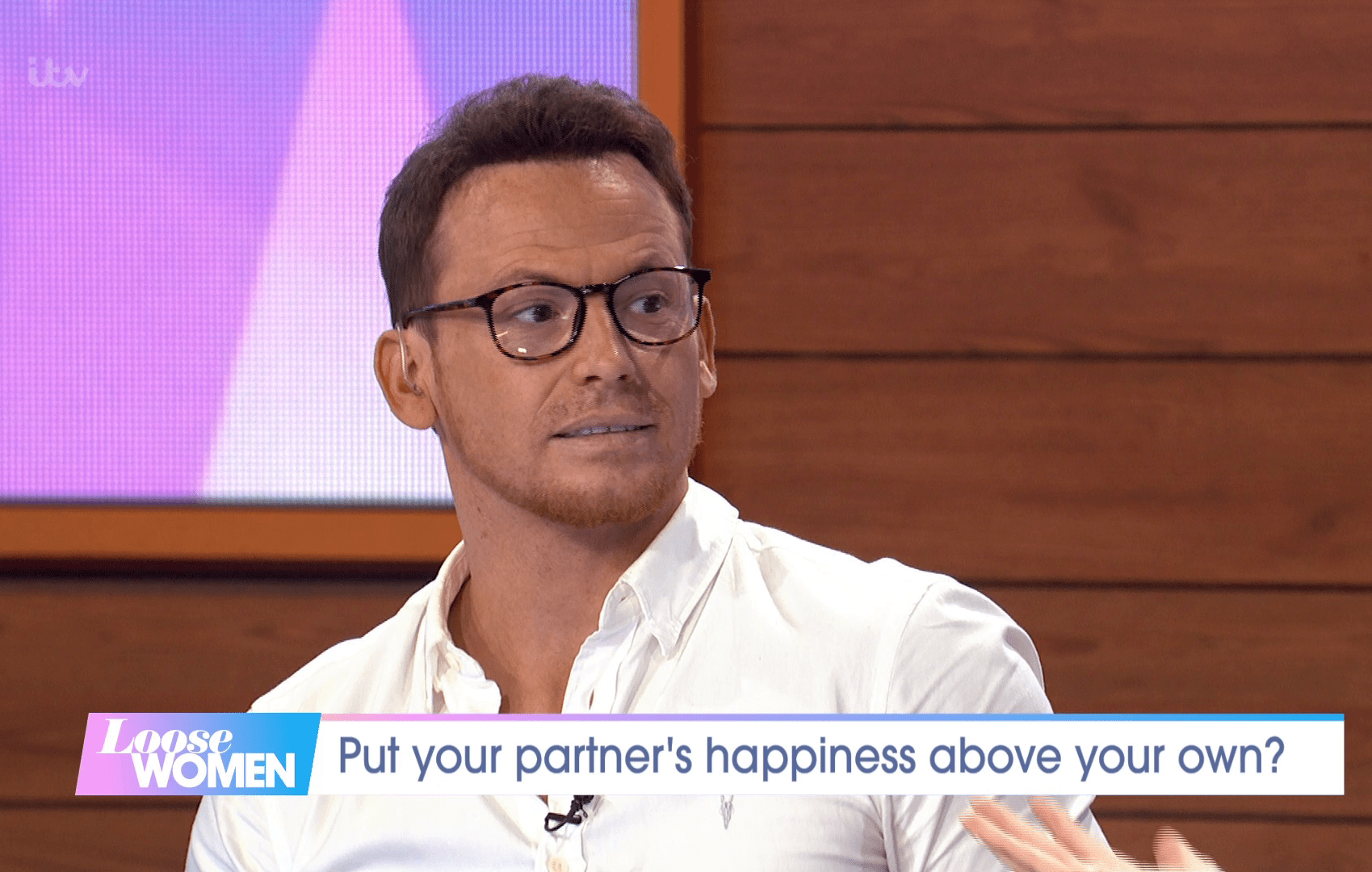 He yelled: "You snogged me to get out of having sex with me."

Turning to 59-year-old Eamonn, he went on: "She kisses me to pacify me. And she can't pacify me no more."

Later, Joe stuck the boot into Stacey again, saying she doesn't shut the door when she goes to the toilet. 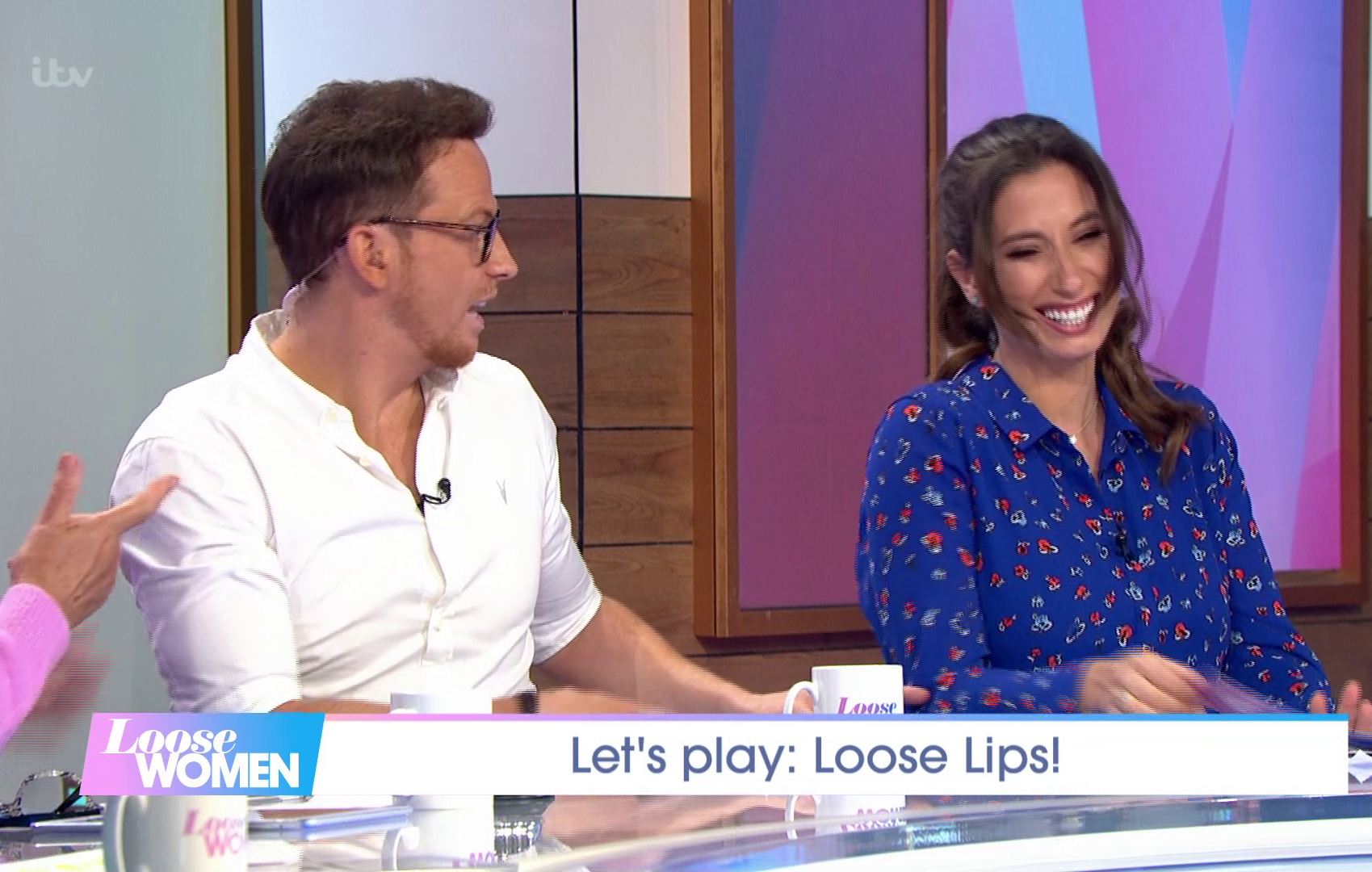 He explained: "It's like watching the David Attenborough wildlife show – the noises that come out of there."

Stacey also admitted she hated that Joe used to greet girls by kissing them on the lips, saying it prompted a "massive fallout" when he did it to one person in particular.

However, Joe attempted to prove that it was fine, kissing Ruth to her delight and Eamonn – to his utter disgust.