The YouTuber, 27, and his dance partner Dianne Buswell lost out to Stacey Dooley in tonight’s final after making it to the final four. 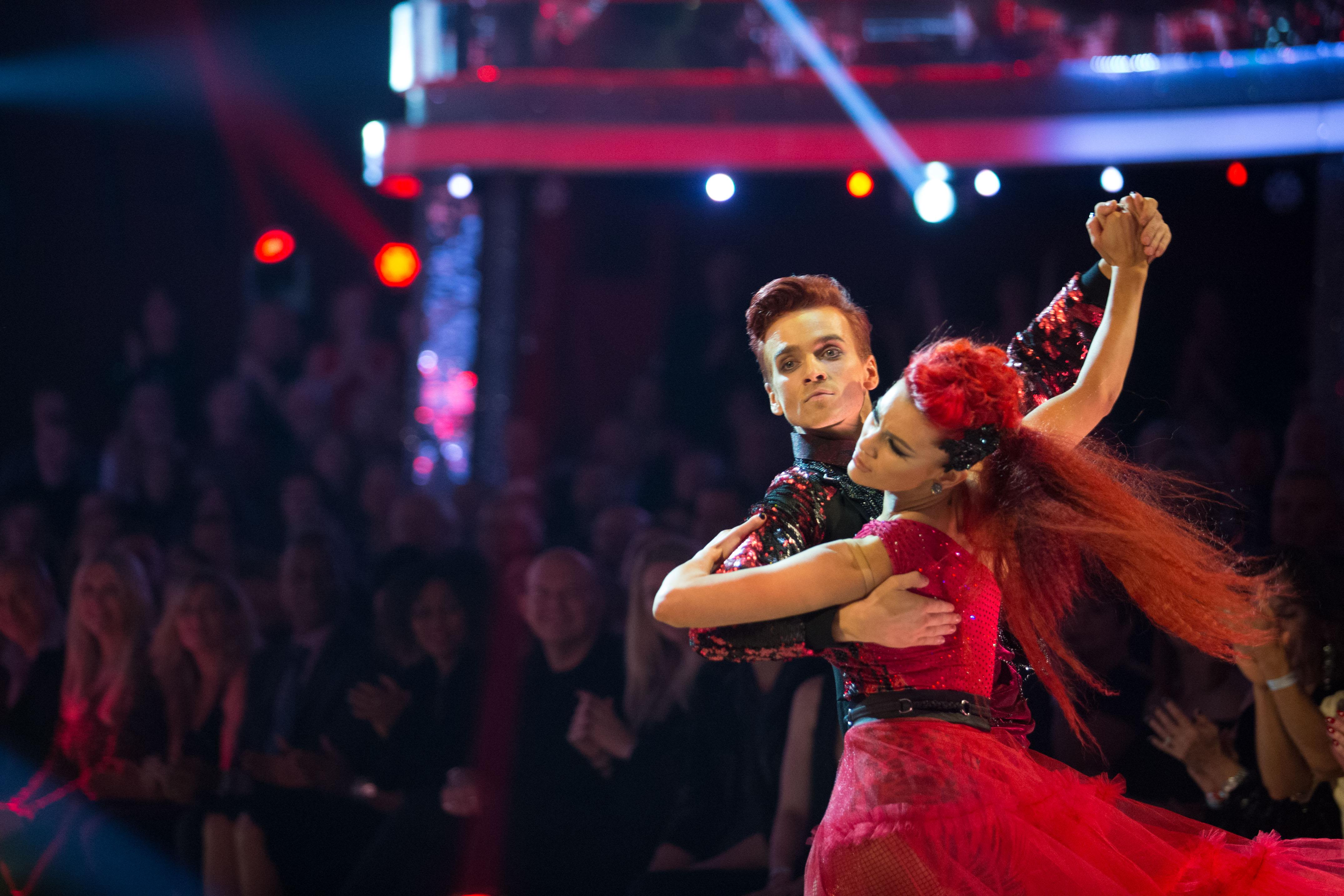 His loyal followers were disappointed with the decision after spending hours voting for him, believing he had been “robbed” of the Glitterball Trophy.

One person blasted: “Well @Joe_Sugg got robbed. No way he got outvoted by Stacey #Strictly.”

A second remarked: “JOE WAS ROBBED HE WAS WAY BETTER TONIGHT #strictly.”

While a third commented: “The wrong couple won in my opinion. It should have been Joe and Dianne #Strictly.” 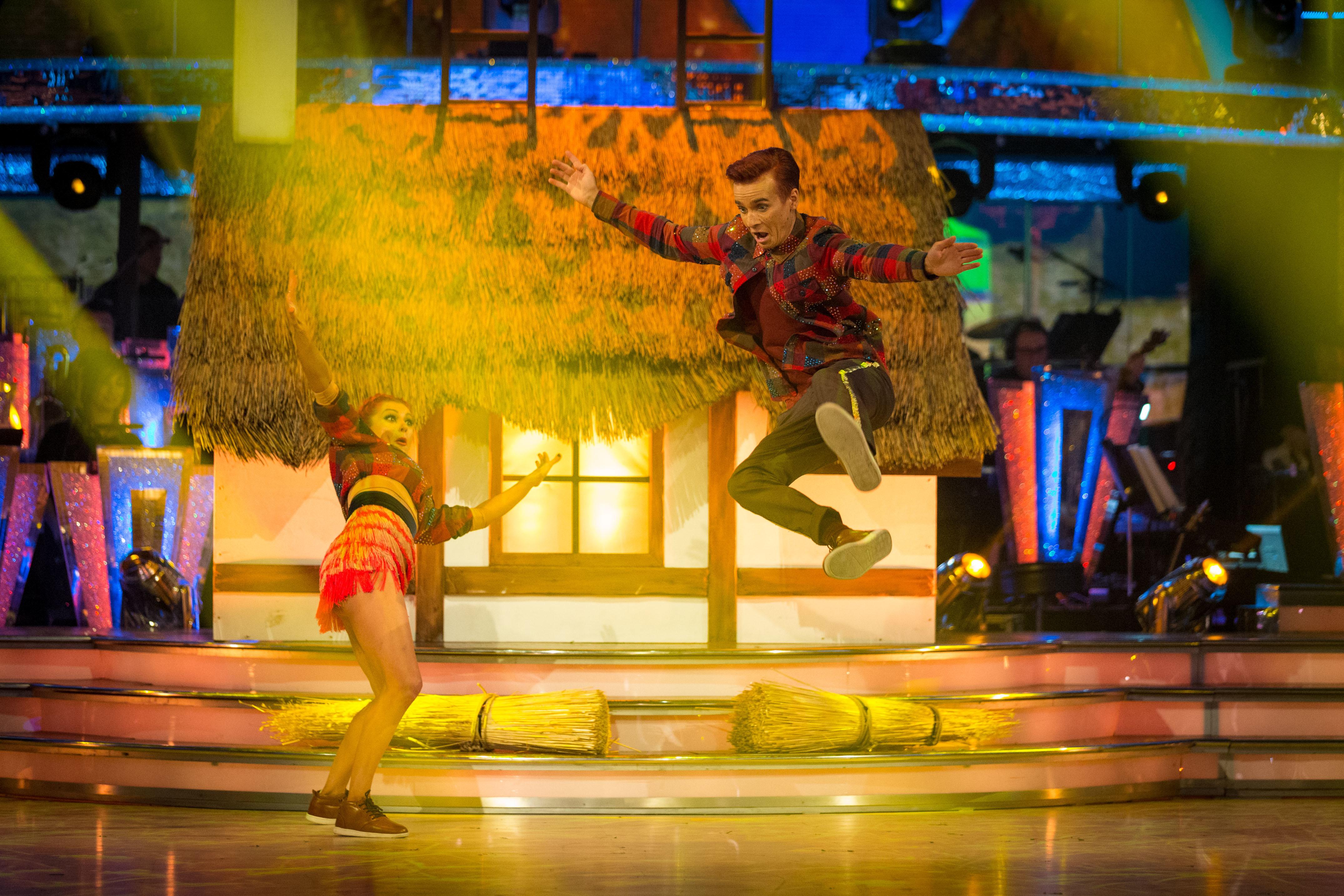 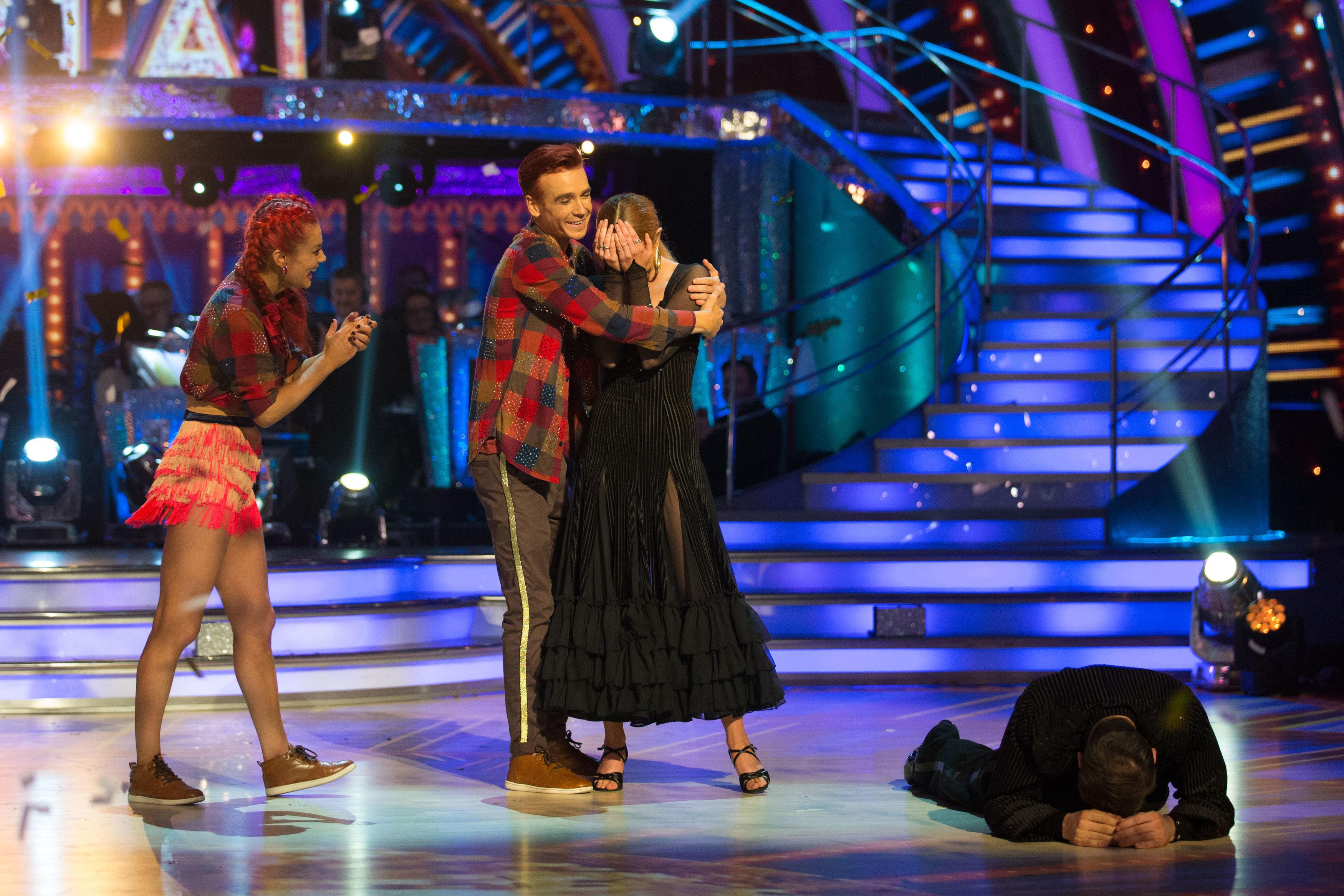 Joe, who was joint favourite to win, danced the paso doble to Pompeii by Bastille, after the judges picked it as their choice.

For their show dance they performed to I Bet You Look Good On The Dancefloor by Arctic Monkeys.

They then chose to revisit his charleston to Cotton Eye Joe by Rednex, with a routine inspired by his training as an apprentice roof thatcher.

Fans loved it and gushed about their amazing chemistry after being linked throughout the series.

Yesterday it was revealed that Strictly bosses had blocked fans’ attempt to ‘fix’ the final by using a voting loophole. 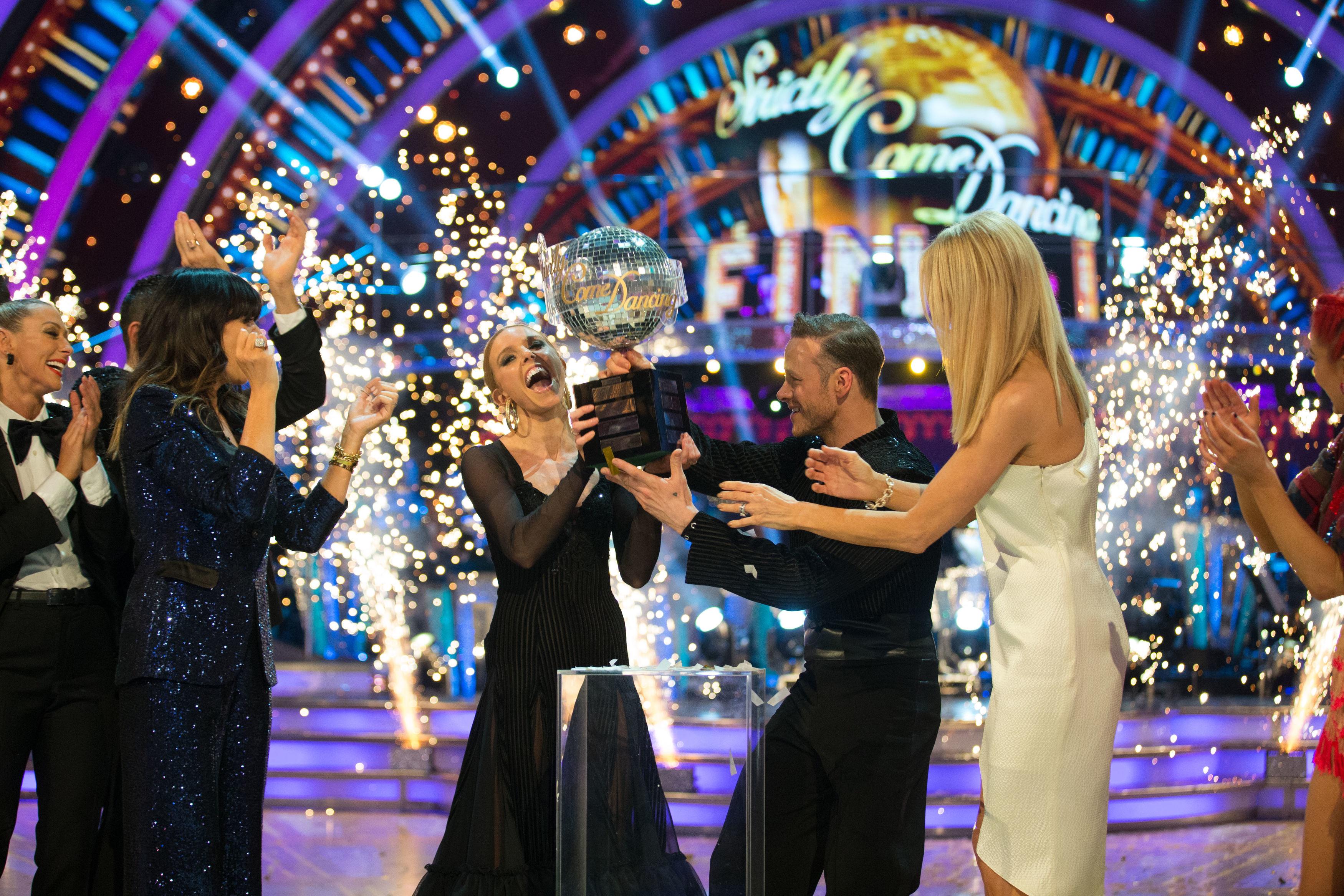 Fans claimed to have found a way to allow the vlogger's international followers to vote from overseas which is not permitted by the BBC.

Strictly bosses slammed the possibility and declared they "reserve the right to disqualify votes" that they don't think are legitimate.

Instructions to overcome international voting barriers had been circulating online in a series of social media posts.

The  vlogger has over eight million subscribers on YouTube as well as more than five million followers on Twitter.