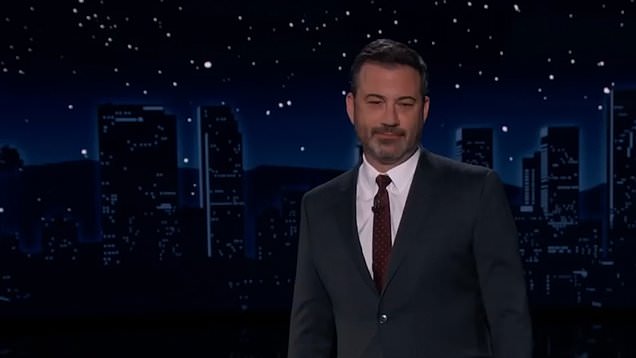 Jimmy Kimmel has joined the criticism of Caitlyn Jenner’s comments about homelessness, calling her an ‘ignorant a-hole’.

Caitlyn, 71, has entered the world of politics by running for governor of California, as incumbent governor Gavin Newsom faces a recall election.

The former Olympian is running her campaign as a ‘disruptor’, pledging to tackle high taxes and what she believes was an ‘over-restrictive’ lockdown in the state.

However, her comments on homelessness in California during a recent interview with Sean Hannity on Fox News has dominated the coverage of Caitlyn.

The Keeping Up With The Kardashians star said: ‘My friends are leaving California. At my hangar, the guy right across, he was packing up his hangar. And he says, “I’m moving to Sedona, Arizona. I can’t take it anymore. I can’t walk down the streets and see the homeless.”’

She added: ‘I don’t want to leave. Either I stay and fight or I get out of here.’

Jimmy Kimmel addressed the comments in his monologue for Thursday night’s Jimmy Kimmel Live, joking: ‘Ah homeless people, can’t walk around them, can’t fly over them.’ 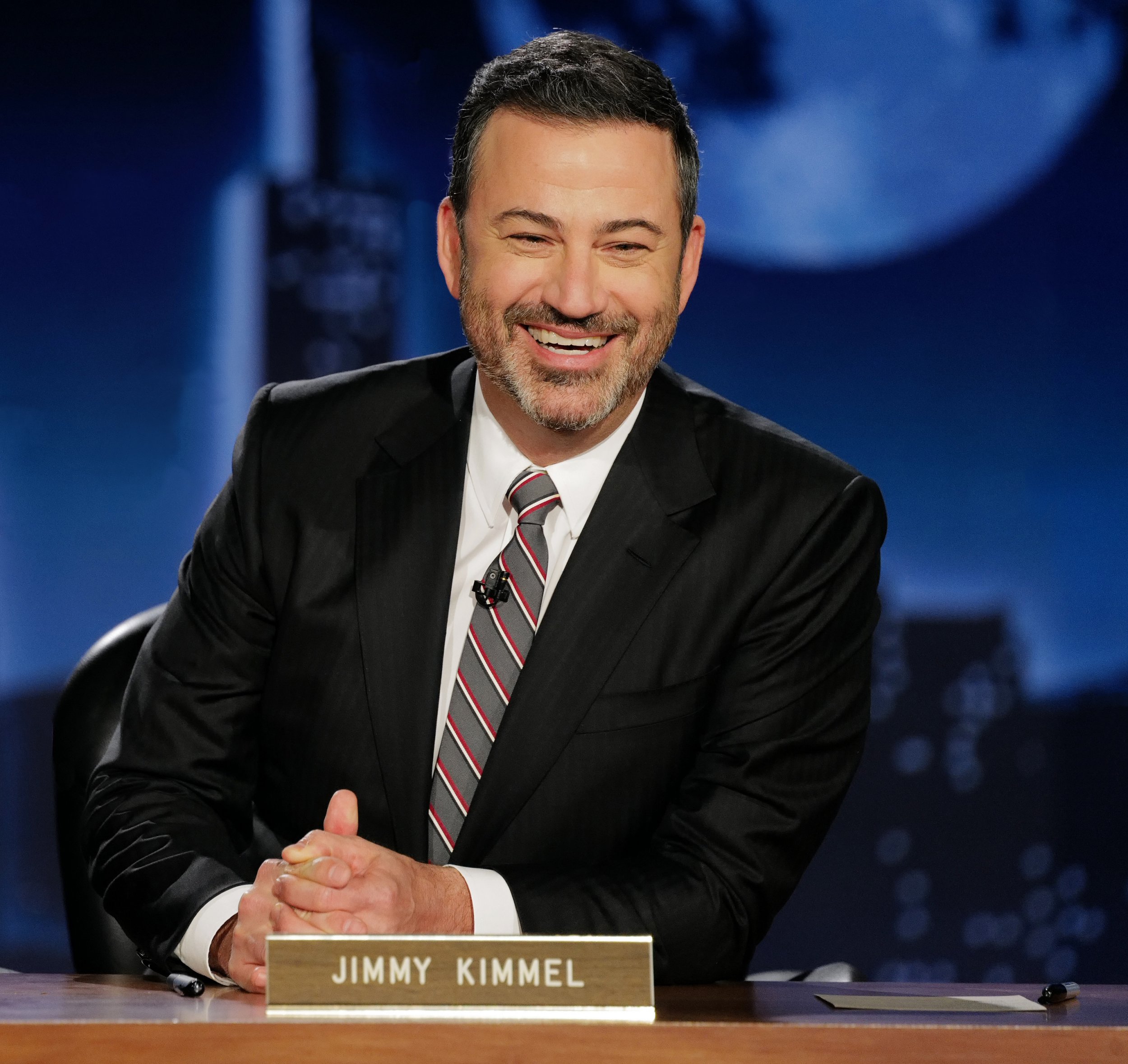 The 53-year-old said: ‘Is it transphobic to call a trans person an ignorant a-hole?

Jimmy joined a slew of celebrities who have called out Caitlyn over her ‘tone-deaf’ comments about people with private jets complaining about homeless people.

The West Wing star Bradley Whitford tweeted: ‘Private jet owners are the victims. Because they are subjected to the specter of homelessness through the tinted windows of their limousines. You’re a great humanitarian.’

Rosanna Arquette tweeted: ‘She can put out her 20 point homeless plan. Anytime now’, while Nashville star Jen Richards, who starred in Caitlyn’s series I Am Cait, called out her former friend.

The trans activist wrote: ‘Did she … just say … that the guy with private airplane hanger next to hers is tired of stepping over the homeless … as if the problem is the homeless and not the fact they BOTH OWN PLANES and are complaining about having to look at HOMELESS PEOPLE?!?

‘My friend, not on Twitter, summed it up best: “My rich friends are leaving cause they don’t want to see poor people that are poor because we don’t put money in social services cause my rich friends don’t pay tax.”’

California has the highest rates of homelessness of any US state, with a recent report saying that California’s homeless population increased by nearly 7% in 2020 to an estimated 161,548.

Caitlyn was also hit with controversy last week when she said that she didn’t believe trans girls shouldn’t be allowed compete in girls’ sports.

The star, who came out as transgender in 2015, told TMZ: ‘This is a question of fairness. That’s why I oppose biological boys who are trans competing in girls sports in school.

‘It just isn’t fair and we have to protect girls sports in our schools.’