JILL Duggar, her husband Derick, and her cousin Amy celebrated their late grandma Mary on her birthday while other family snubbed the memorial.

Jill and Amy have remained close as they pulled away from the strict family. 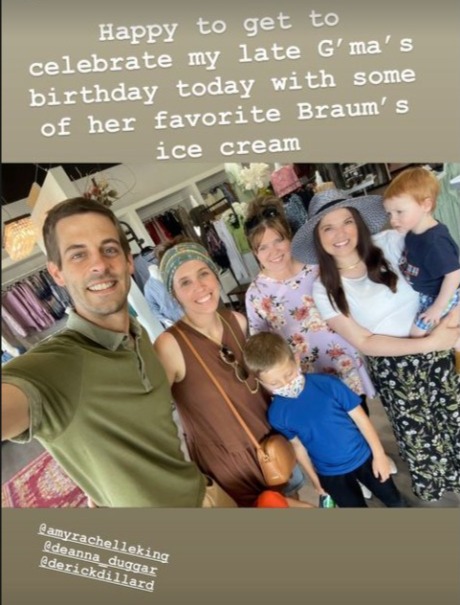 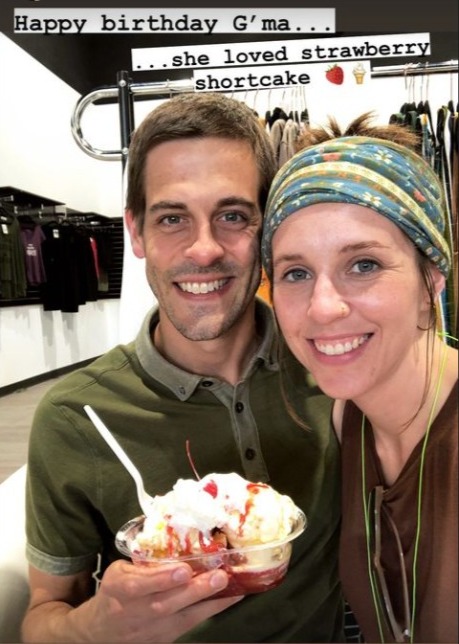 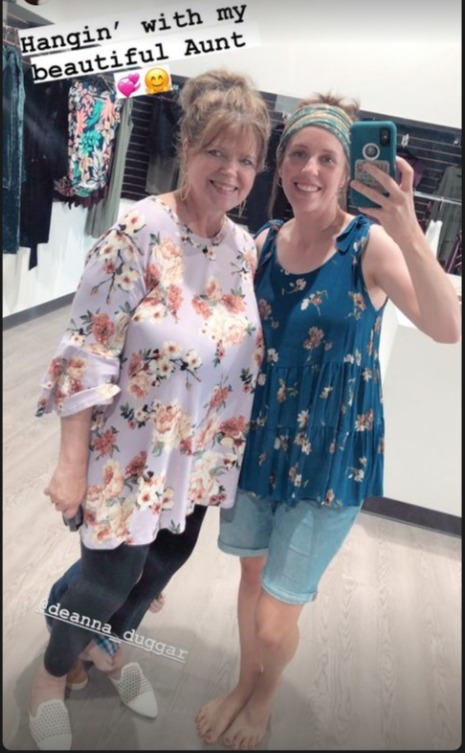 Jill took to Instagram stories on Wednesday to share a few pictures of her time with cousin Amy as they reunited to celebrate their late grandmother.

Grandma Mary tragically passed away in June 2019 at the age of 78 in a terrible drowning accident.

The mother of two shared a picture where she, Derick, Amy, Amy's mom Deanna, and their three kids smiled for the camera.

She captioned it: "Happy to get to celebrate my late G'ma's birthday today with some of her favorite Braum's ice cream."

The former Counting On star then shared a pic of just her and Derick eating strawberry shortcake ice cream, which Grandma Mary "loved."

She also posed for a mirror selfie with Deanna, dubbing her her "beautiful aunt." 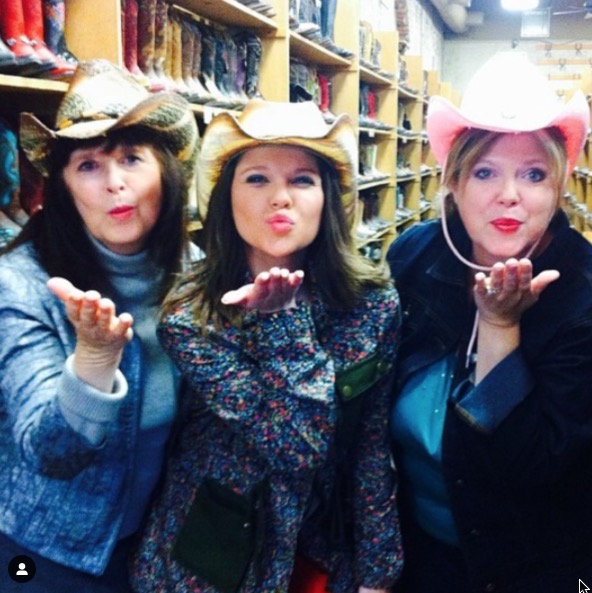 Amy also shared a post about her grandmother on social media, writing: "It would have been your 80th Birthday today. I miss everything about you. The little things that nobody really knew but me.

“My shopping buddy, the way you didn’t like music in the car, Ice cream outings, and your many many lectures on the way to school, how you’d go share your faith at a laundry mat, a grocery store, you’d always have that little Bible everywhere with you. And now it’s in my car.”

Amy continued: “You always wore that beautiful gold necklace on special occasions and now I’m wearing it today. You drilled into my head ‘show me your friends and I’ll show you your future.’

“You cried with me when my high school bf broke my heart, and held my hand every time I fell down. Back then I didn’t really appreciate all of those lectures all the time but now I hold them close to my heart.” 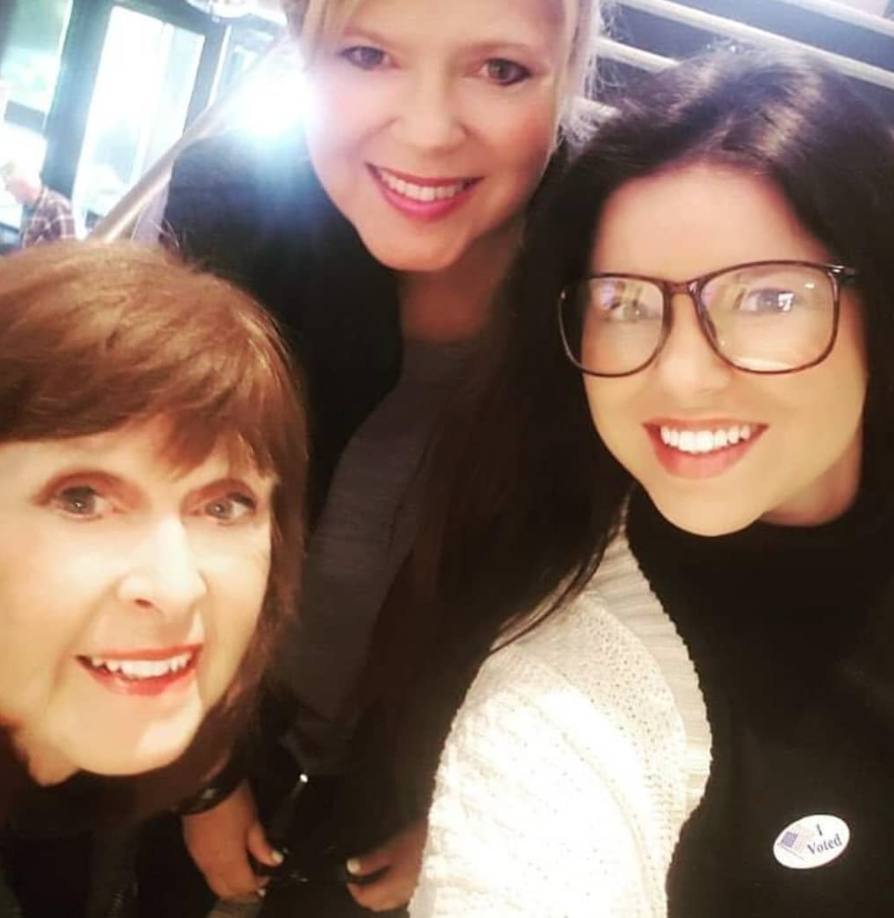 The Counting On star recalled her grandma Mary grilling her now-husband Dillon King back when they were dating, to ensure he was well-suited to be with her granddaughter.

Now, Amy and Dillon share a one-year-old son, Daxton, and the reality star shared that he has Mary’s smile, which makes her “heart melt” every time she sees it.

“I miss you terribly, but at the same time I’m so thankful you are in perfect peace,” Amy added.

She ended her sweet note: “Love you always+ forever.” 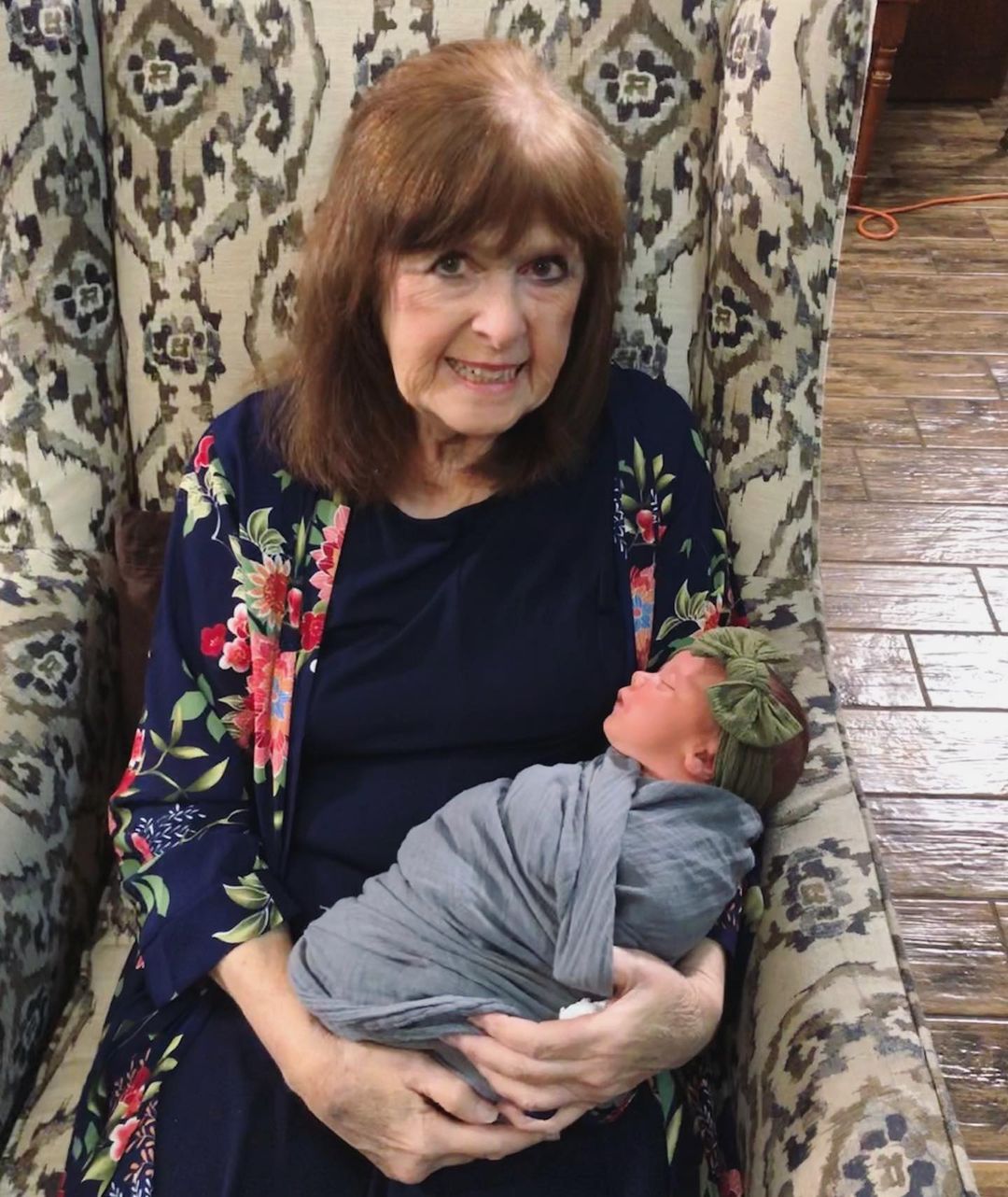 Deanna shared her own tribute to her late mom on her birthday with a photo of the three women, in sweaters and full faces of makeup, smiling big for the camera.

The 57-year-old captioned the photo: “I Miss My Precious Mom So Much!! Happy Birthday In Heaven!!!”

Sadly, Deanna, Jill, and Amy were the only Duggars who remembered Mary on her birthday as the others simply snubbed the important date. 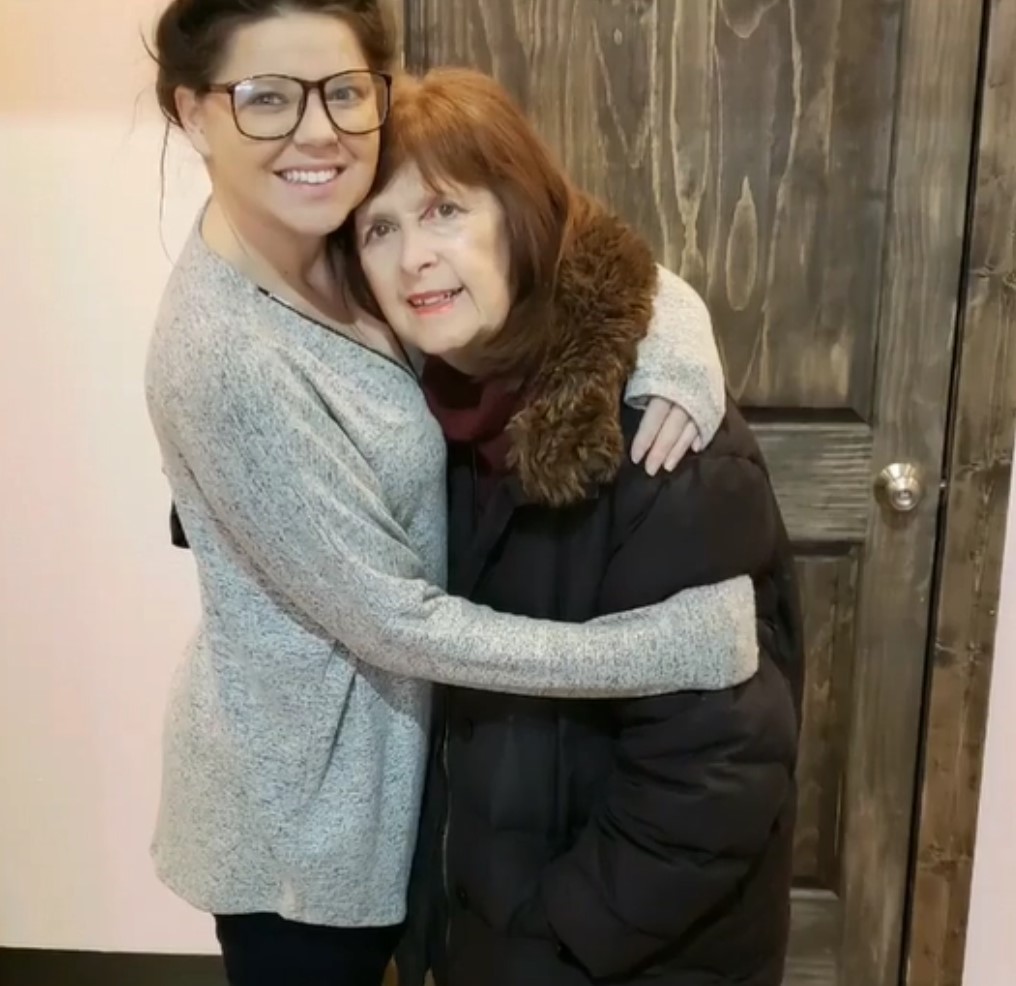 A few months ago, Amy paid tribute to her grandmother on the anniversary of her death with a sweet post.

Mary died in the swimming pool at her home in Springdale, Arkansas, in June 2019.

She had appeared on 19 Kids & Counting and Counting On with her family for more than 15 years.

Her funeral was filmed for an emotional episode of Counting On in December. 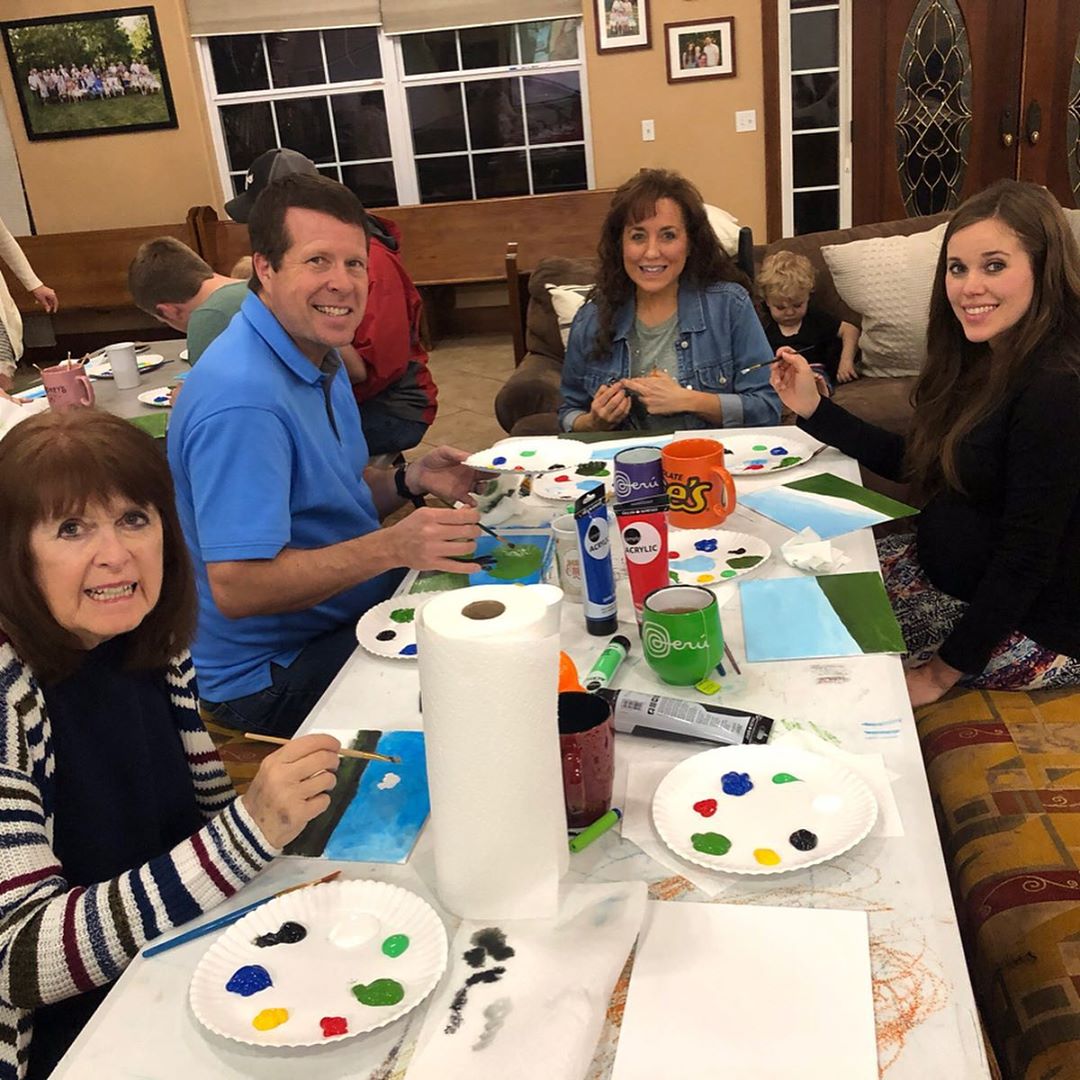 Amy, who was extremely close to Mary and "spent every waking moment" with her, left fans guessing when she wasn't filmed at the memorial.

The TLC star explained that she was a "mess" that day so she asked not to be included in the footage.

“It’s OK to request to grieve in private, it’s OK to not want to be shown,” she wrote on social media at the time.

“I was a mess that day, and even though it was a celebration of her life it was still probably the hardest day I’ve ever had.”

Speaking after the funeral, Amy said Mary had been her "best friend".

"She, first off, meant the entire world to me. We were best friends. We spent every waking moment together," she told People.

"Not many grandkids can say that on a Friday night they'd rather hang with their grandma than go to the movies or something.

"She was just really, really special in my life, helped raise me." 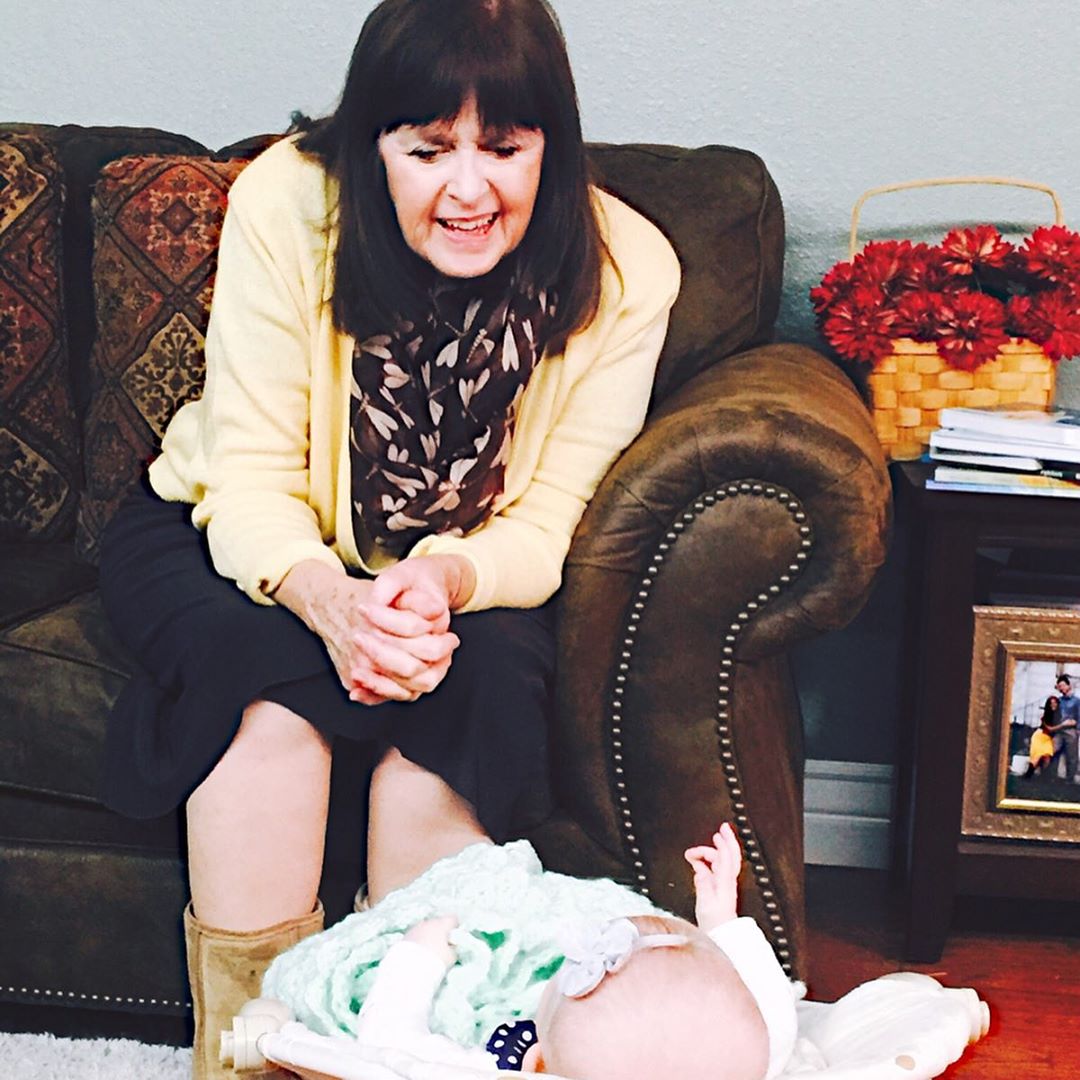