KOBE Bryant was honored by Jennifer Hudson in a heart-wrenching tribute to the Lakers legend in a pregame performance during NBA All-Star weekend.

The Oscar winner, 38, opened the night with a moving performance that honored Kobe, his 13-year-old daughter Gianna and the seven other victims who died in the tragic helicopter crash last month. 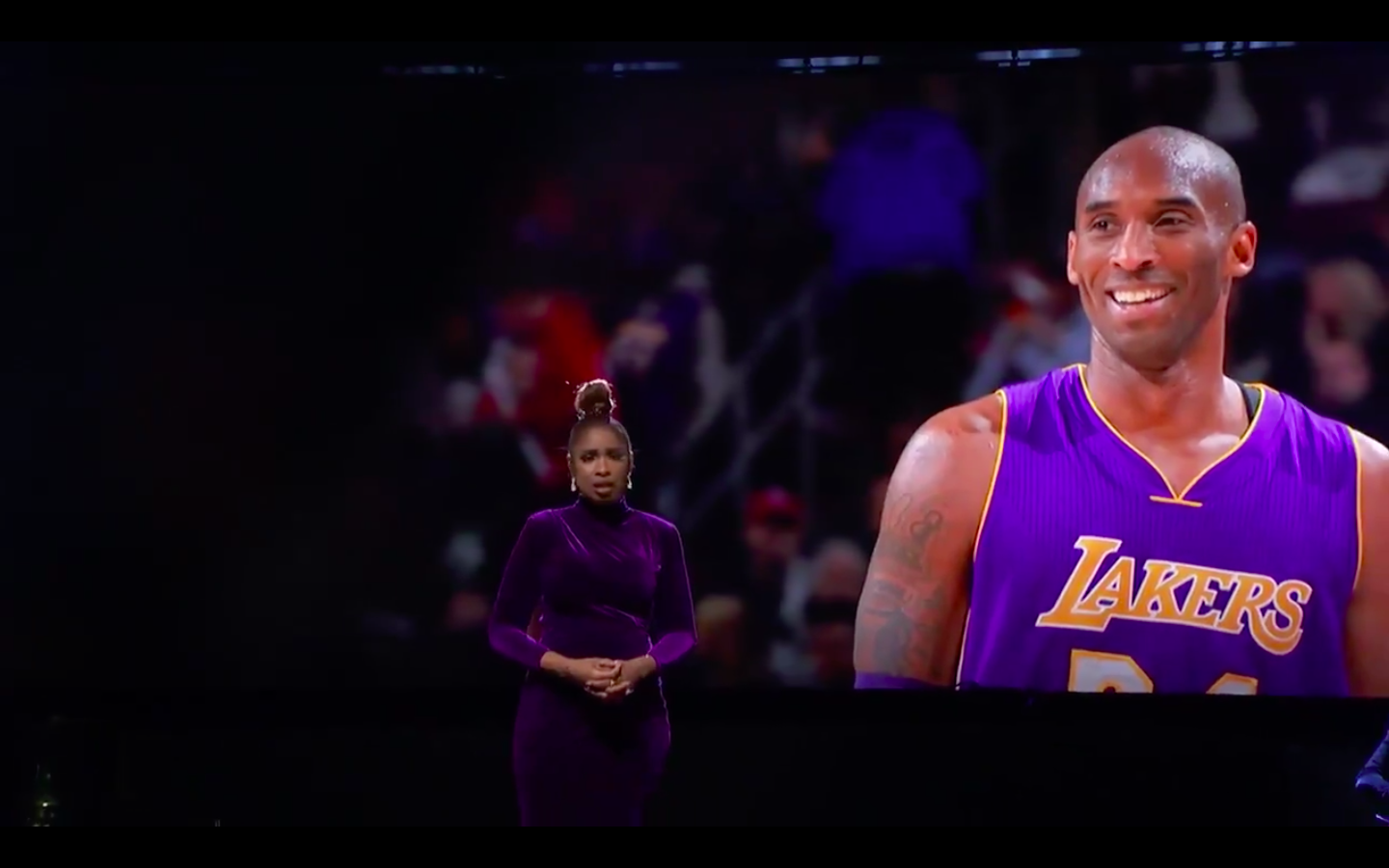 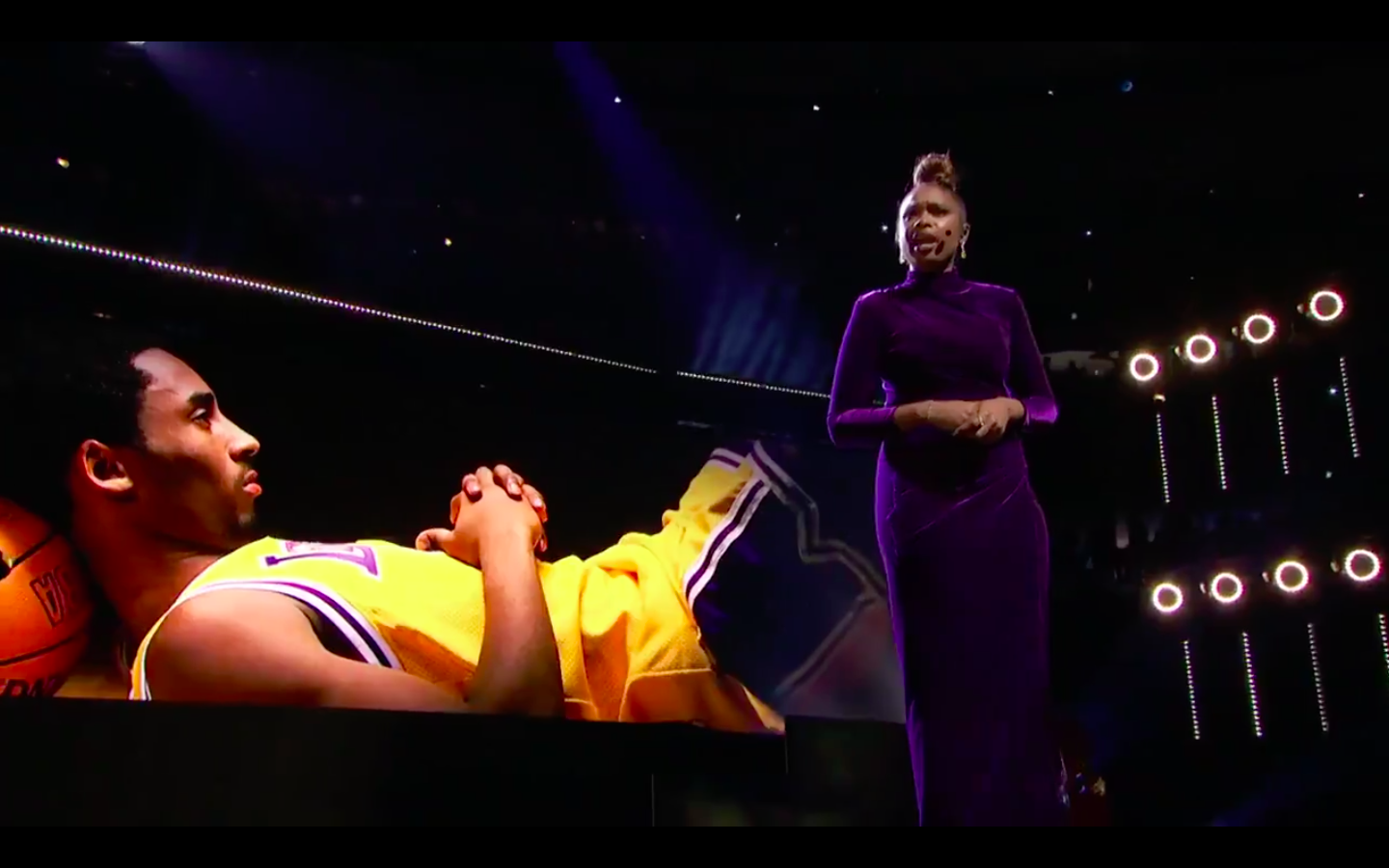 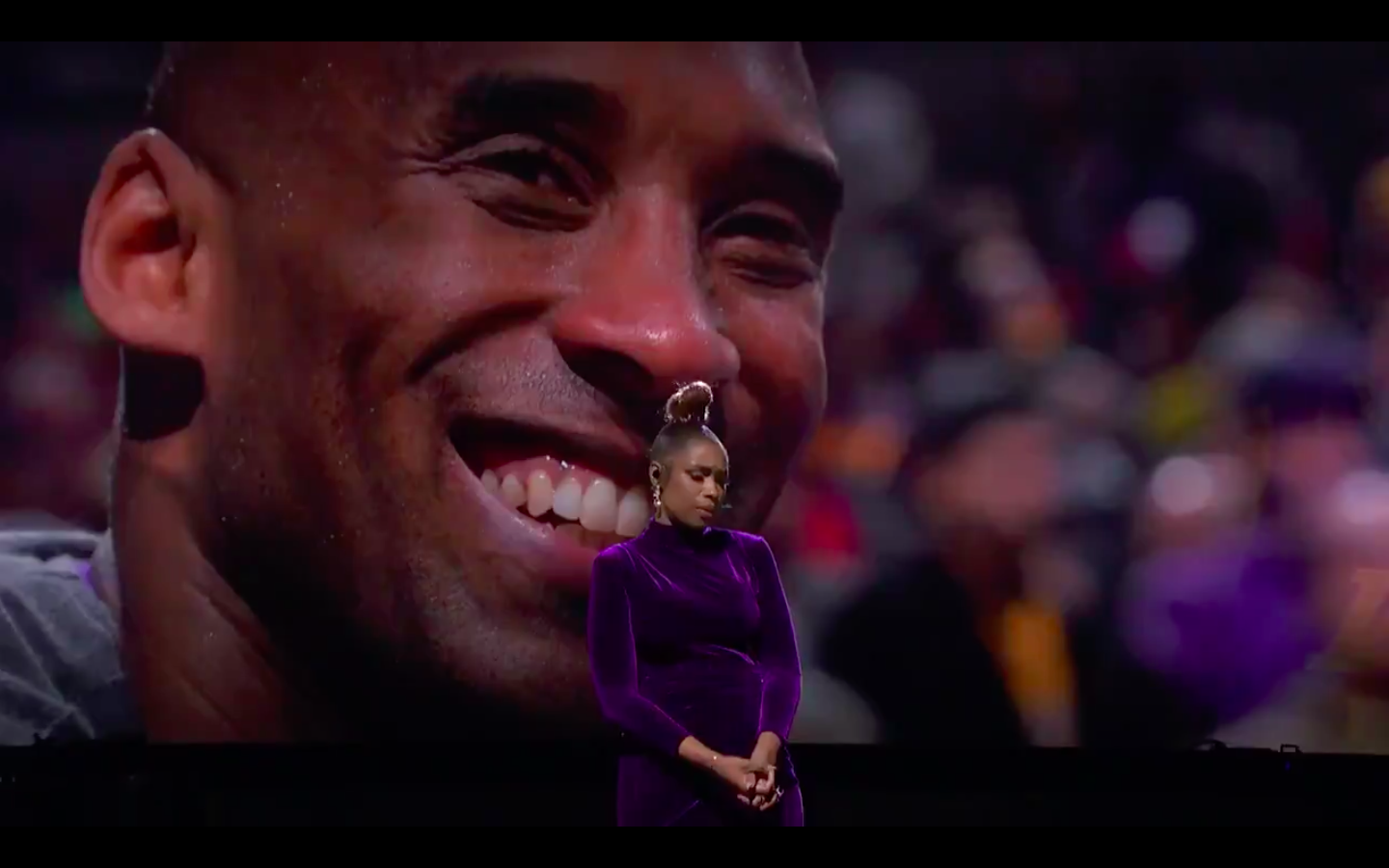 She sang the Donny Hathaway classic All We Know before the game began.

The Grammy-winning singer got chocked up briefly at the beginning of the performance.

“We will never see another basketball player quite like Kobe.”

“He was passionate about being a great father, husband, filmmaker,” he said before the game.