Sandrich was inducted into the Television Hall of Fame for his work on two of the most influential TV shows of all time. 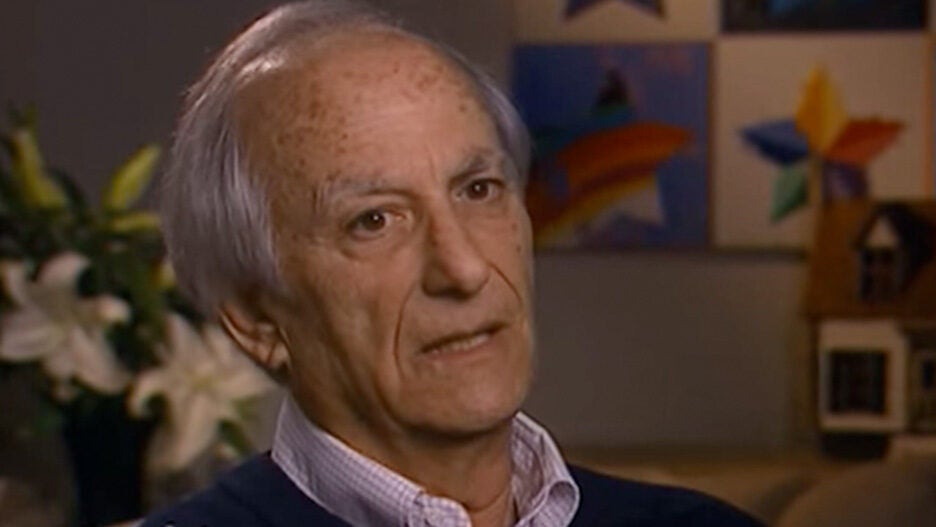 Jay Sandrich, five-time Emmy winning director who directed dozens of episodes of “The Mary Tyler Moore Show” and “The Cosby Show,” has died at the age of 89.

A graduate of UCLA, Sandrich was a major force behind the camera on several of the biggest sitcoms of the 20th century, starting as a 2nd assistant director on “I Love Lucy” and a PA on “The Andy Griffith Show.”

In the 70s, Sandrich got his first big directing job through “The Mary Tyler Moore Show,” directing two-thirds of the show’s 168 episodes from 1970-77 and winning two Emmys from five nominations for Outstanding Directing for a Comedy Series. 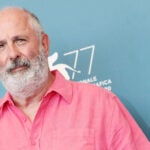 Sandrich then made TV history again as a director for all the episodes the first three seasons of “The Cosby Show,” having previously worked with Cosby on “The Bill Cosby Show” in 1969. Sandrich won another pair of Emmys for his work on the show, continuing to direct a handful of episodes of “Cosby Show” from season 4 onward, including the series finale which aired during the Los Angeles riots in April 1992.

Sandrich also worked on several other famous shows, including directing the pilots of “WKRP In Cincinnati” and “Golden Girls.” For “Golden Girls,” it was Sandrich’s idea to switch the roles of Betty White and Rue McClanahan to play Rose and Blanche, a choice the two actresses embraced to avoid being typecast.

Sandrich’s final work as a director was for an episode of “Two and a Half Men” in 2003, ending a career that included five Emmys and three DGA Awards. He was inducted into the Television Hall of Fame in 2020 for his decades of contributions to TV comedy.