The Vamps guitarist, 24, who was evicted from the show on Friday night, developed a close bond with the former footie boss, 71. 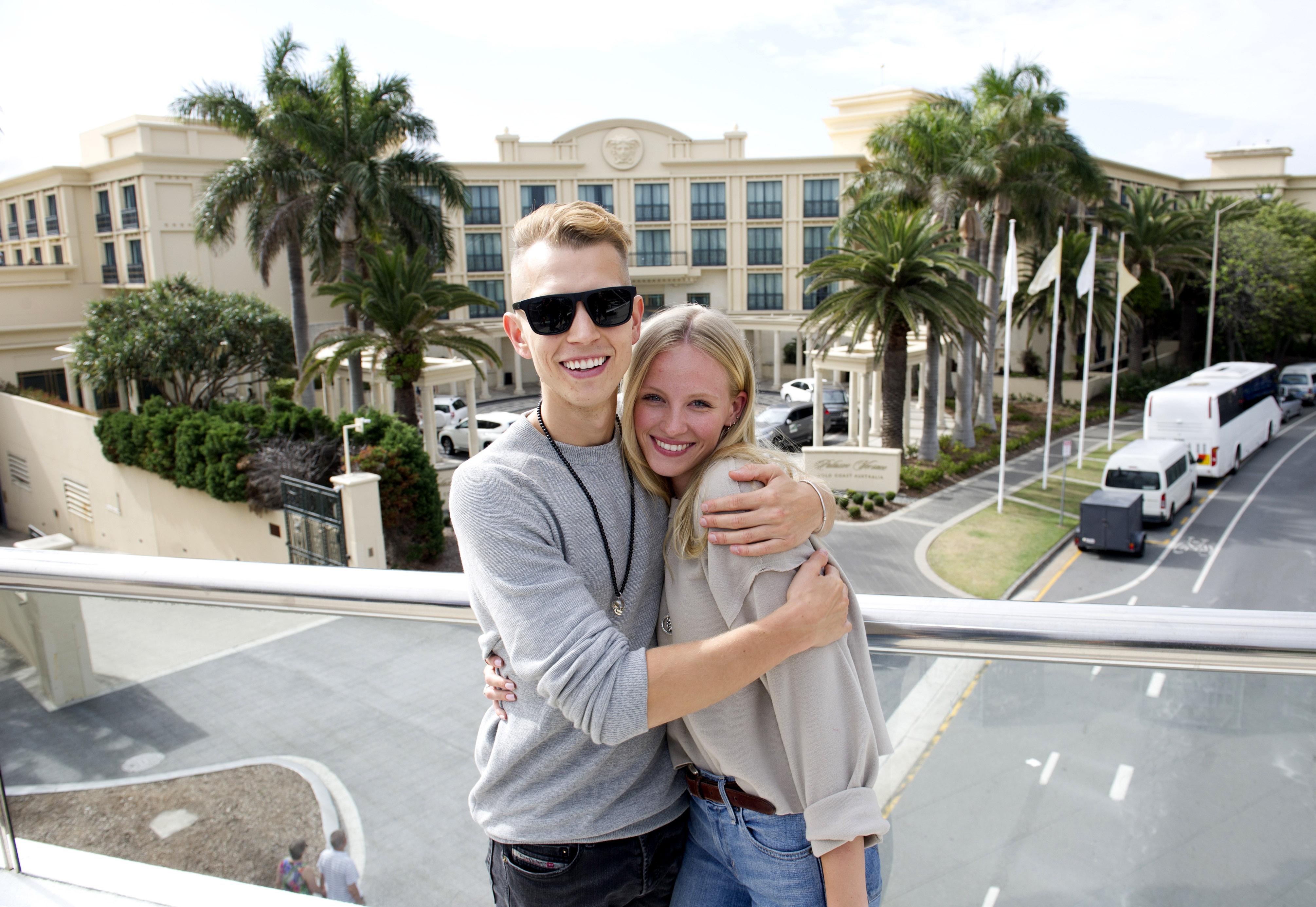 He plans to pop the question to his model girlfriend Kirstie Brittain.

James said: “Mr Redknapp is my new best friend. I grew up five miles from where he lives in Dorset.

“I’ve been asking him about certain jewellers down South and he said he’d hook me up for a juicy little discount somewhere, I hope.”

James, who lost almost a stone in weight during the jungle challenge, said he wept daily and would have quit the ITV show had it not been for Harry. 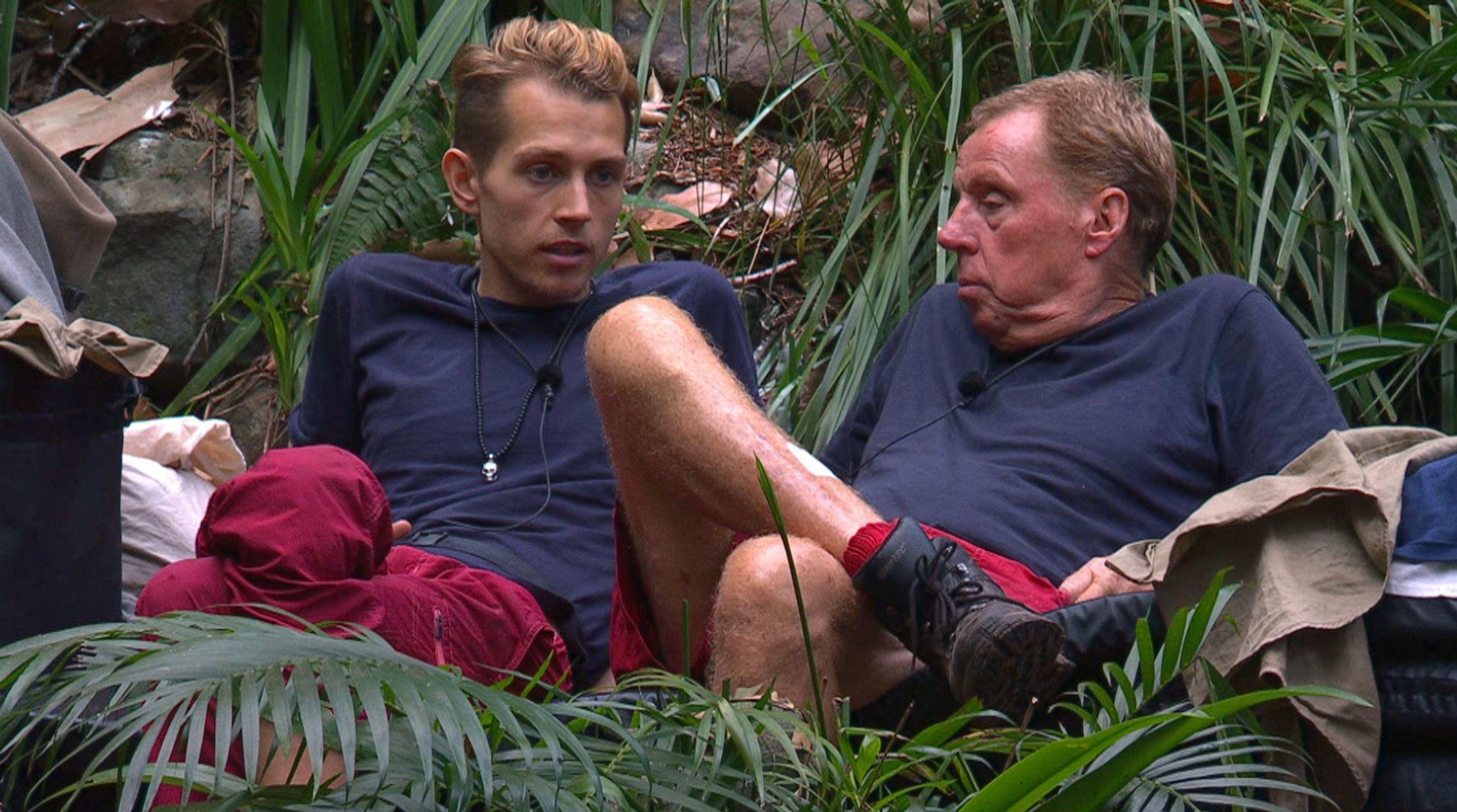 The guitarist added: “I went into this not being too emotional and I was crying every day for weeks.

“But I spent the majority of last week talking to Harry about all these little restaurants and cafes from where we live and having him in there really helped me.

“He was like my little bit of home in there.

“We come from completely different backgrounds and somehow we found this weird synergy where we helped each other out. 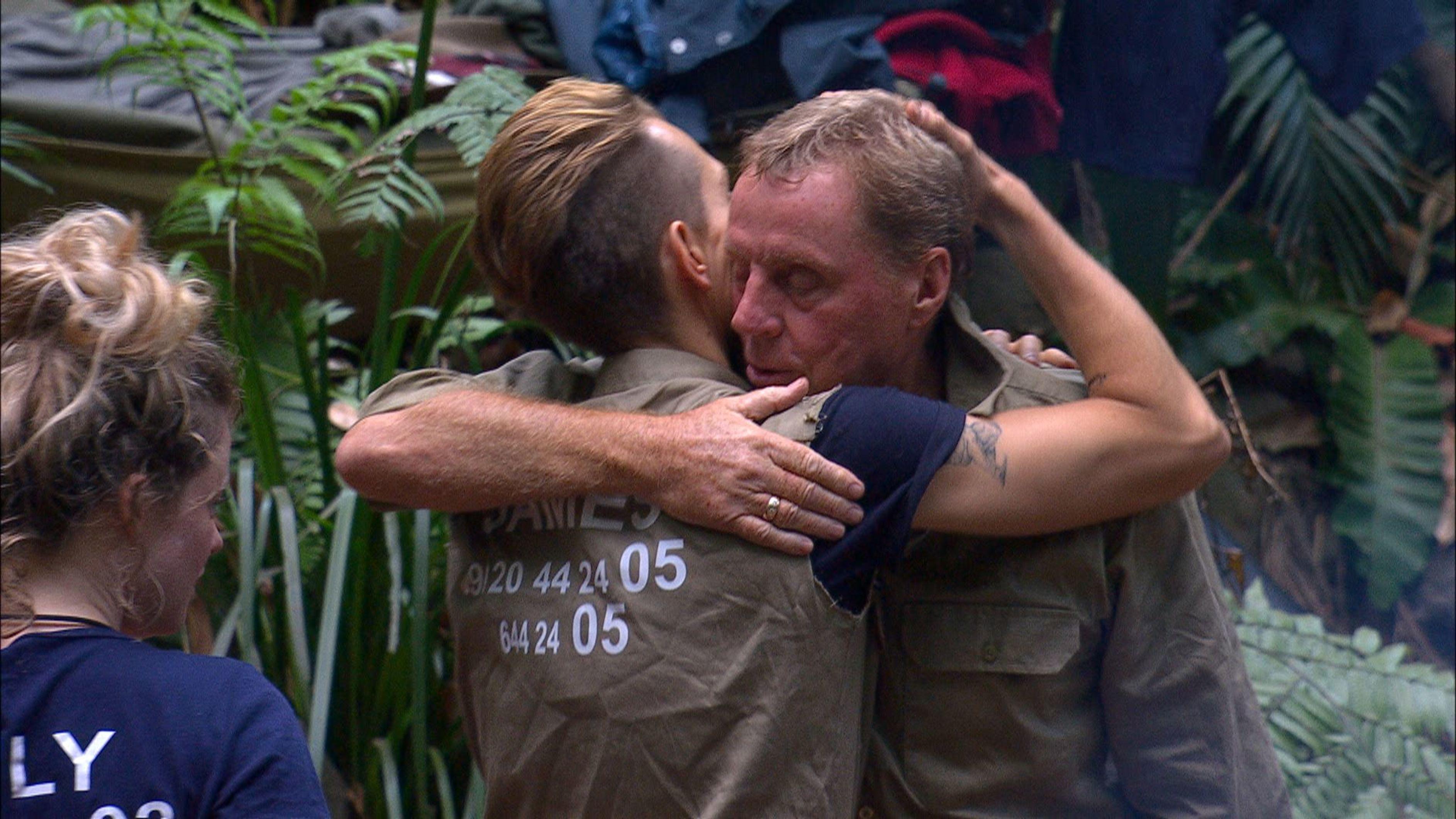 “When he was feeling tired or hungry I would try and pick him up and vice versa.”

James praised Harry and his wife of more than 50 years Sandra, who visited the camp on Friday.

He said: “Harry and Sandra show people that love is a real thing.”