JAKE Quickenden has revealed his engagement to girlfriend Sophie Church after a romantic holiday proposal.

The couple have been holidaying in Rhodes, Greece and on Saturday, Jake, 32, revealed he had popped the question during the trip. 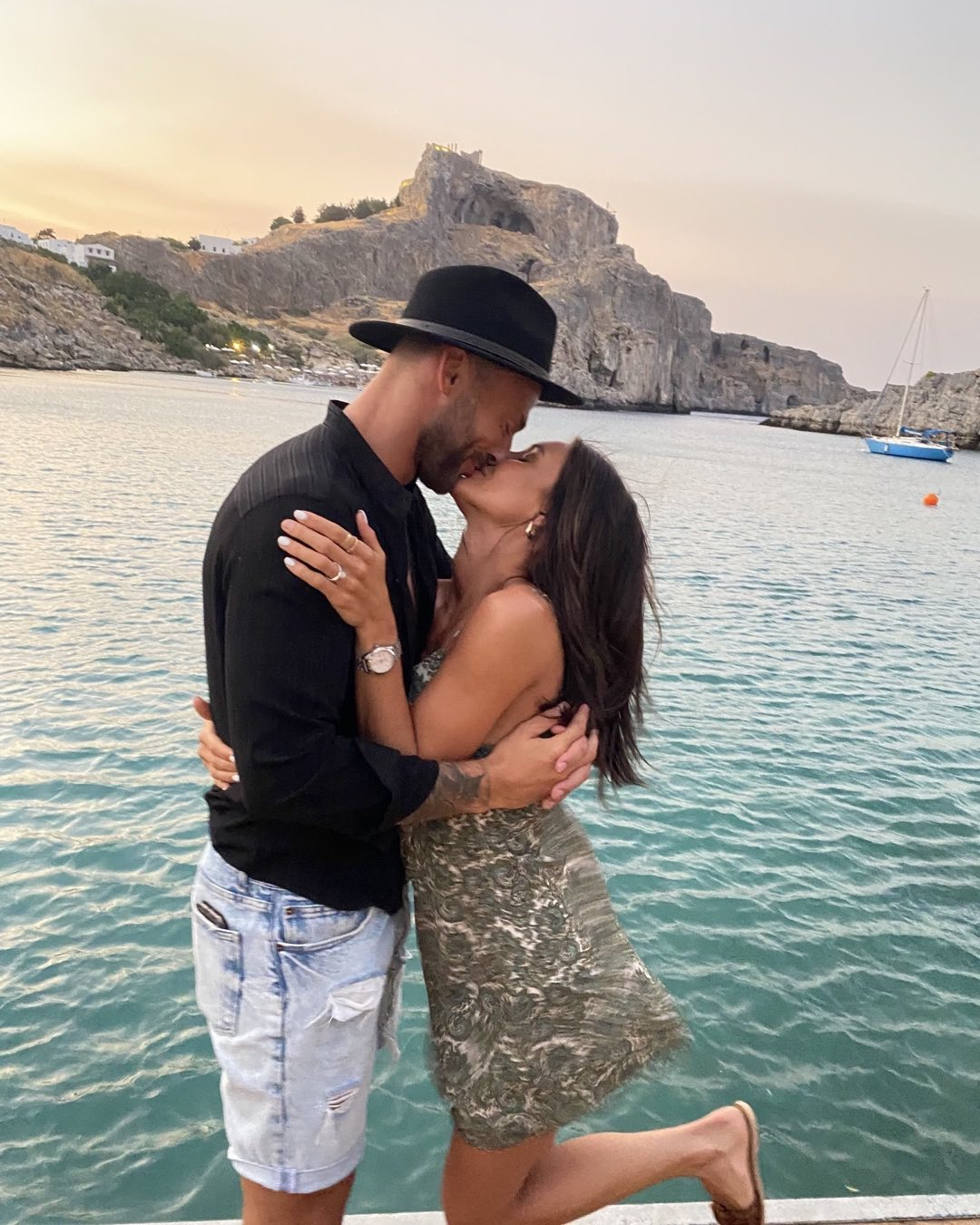 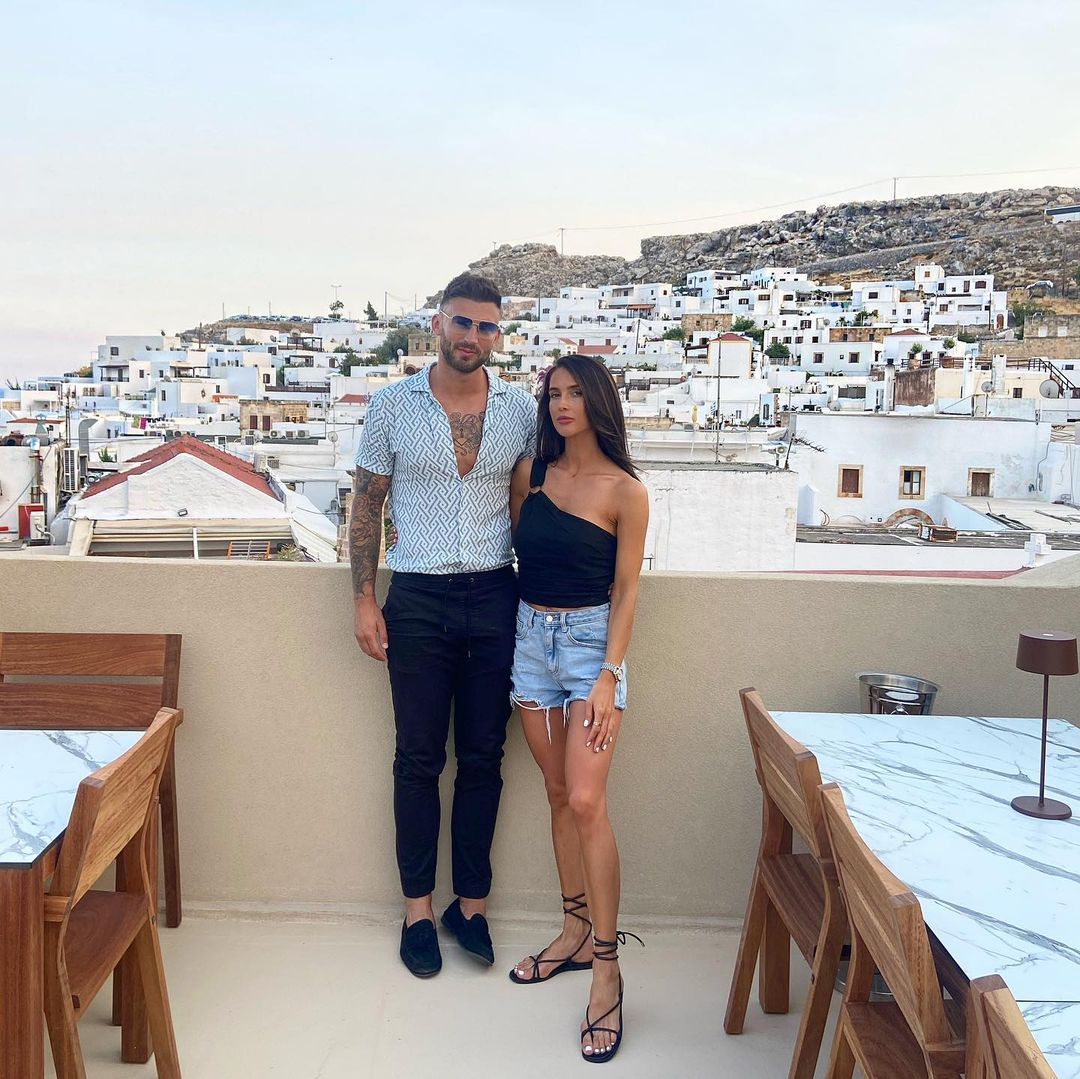 Sharing a snap of them kissing by the stunning blue water, Jake wrote: "She said yes.

"The love of my life the mother to my beautiful Leo and Freddie, I love you so much… this isn't a drill it's actually happening."

The couple have son Leo together and Jake recently revealed to The Sun how becoming a father had changed him.

"Just being a dad, I honestly can’t describe it in words. I find myself smiling, it’s amazing watching him grow.

"I changed as soon as Sophie told me she was pregnant, I felt a change in me, just this feeling of overwhelming love.

"It’s been hard, I’m not going to sugar coat anything but you’ve got to work at it. It’s best thing that’s ever happened to me."

During his chat with The Sun, Jake also teased a proposal was on the cards.

He said: "It’s [the proposal] in the pipeline, it’s the next step as a couple.

"We have beautiful Leo and Freddie and a house. So obviously it’s going to be coming.

"I’m not going to give too much away on when. I think perfect proposal, I'm fairly simple and so is Sophie, I think that’s why we get on." 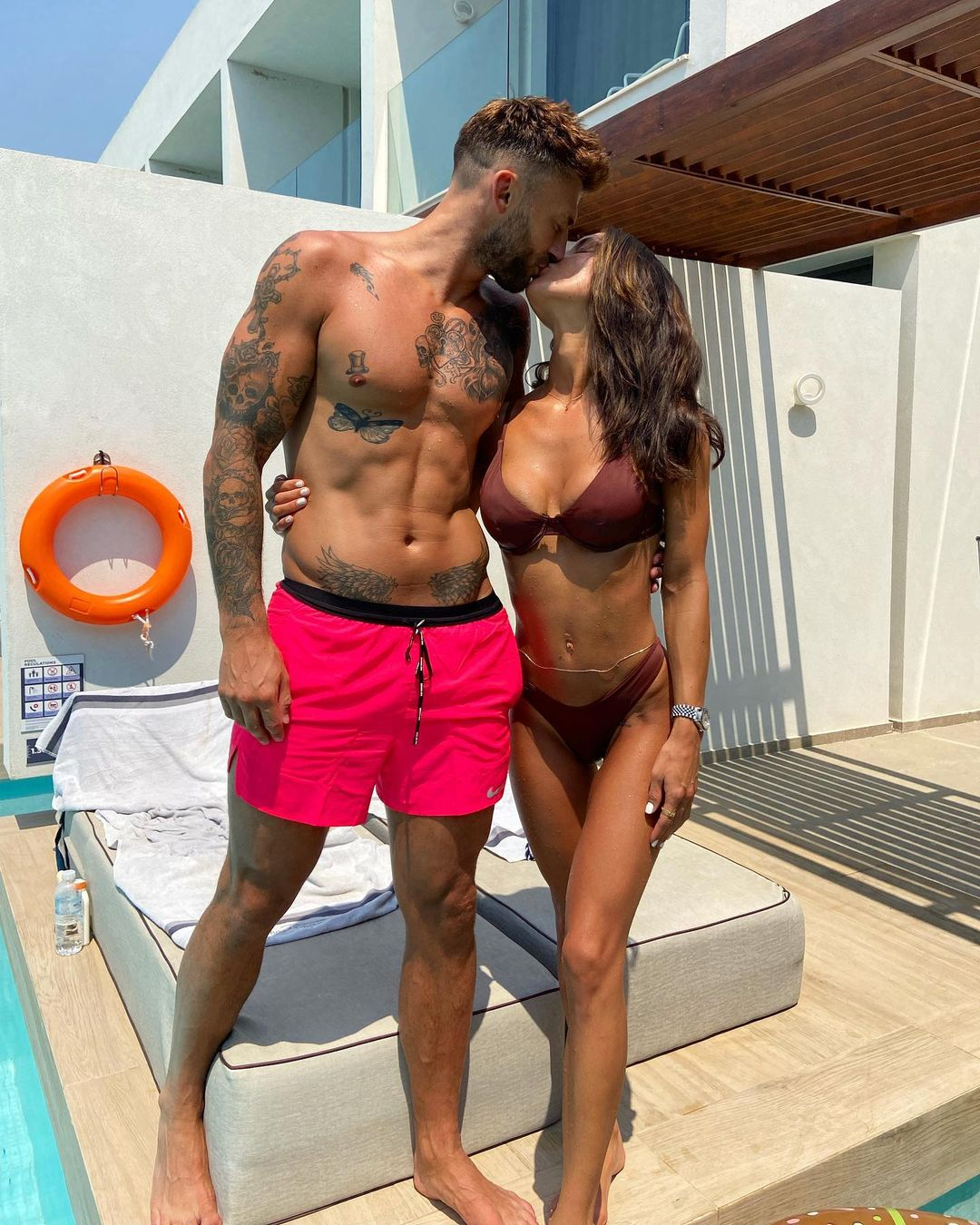