The comedian was painting the town red at the weekend with Made In Chelsea star, Jamie Laing. 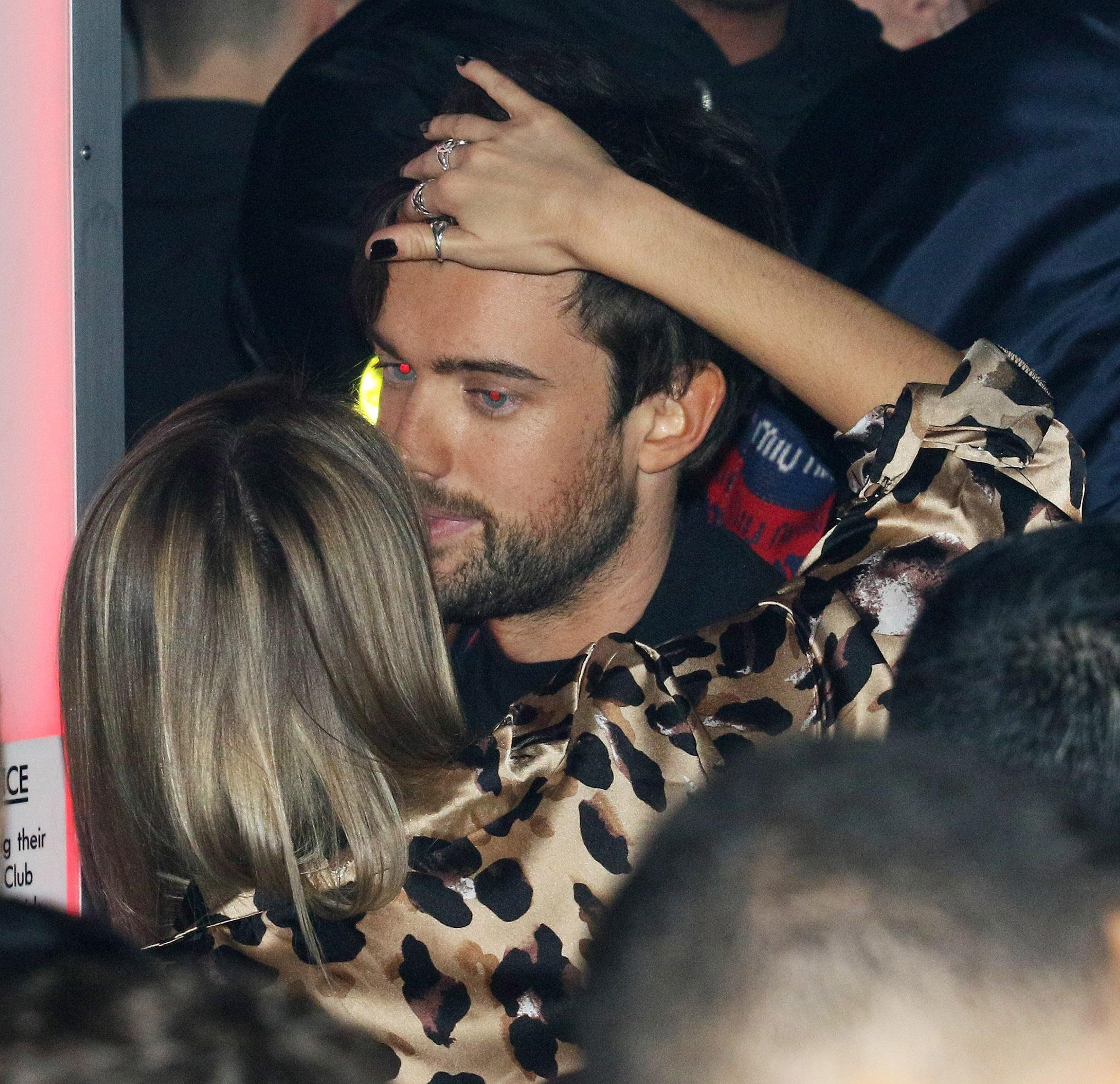 The 30-year-old comic was partying at the famous Essex nightclub, Faces, on Saturday night.

Following the revelation last month that Jack had a fling with stunning actress, Kate Beckinsale, 45, it's clear Jack may have a thing for brunettes.

The girl – who is unknown – had her sleek brunette hair tucked into a trendy leopard print jacket and seemingly couldn't keep her hands off Jack.

At various points throughout the night, her hand was stroking his face and her fingers running through his hair. 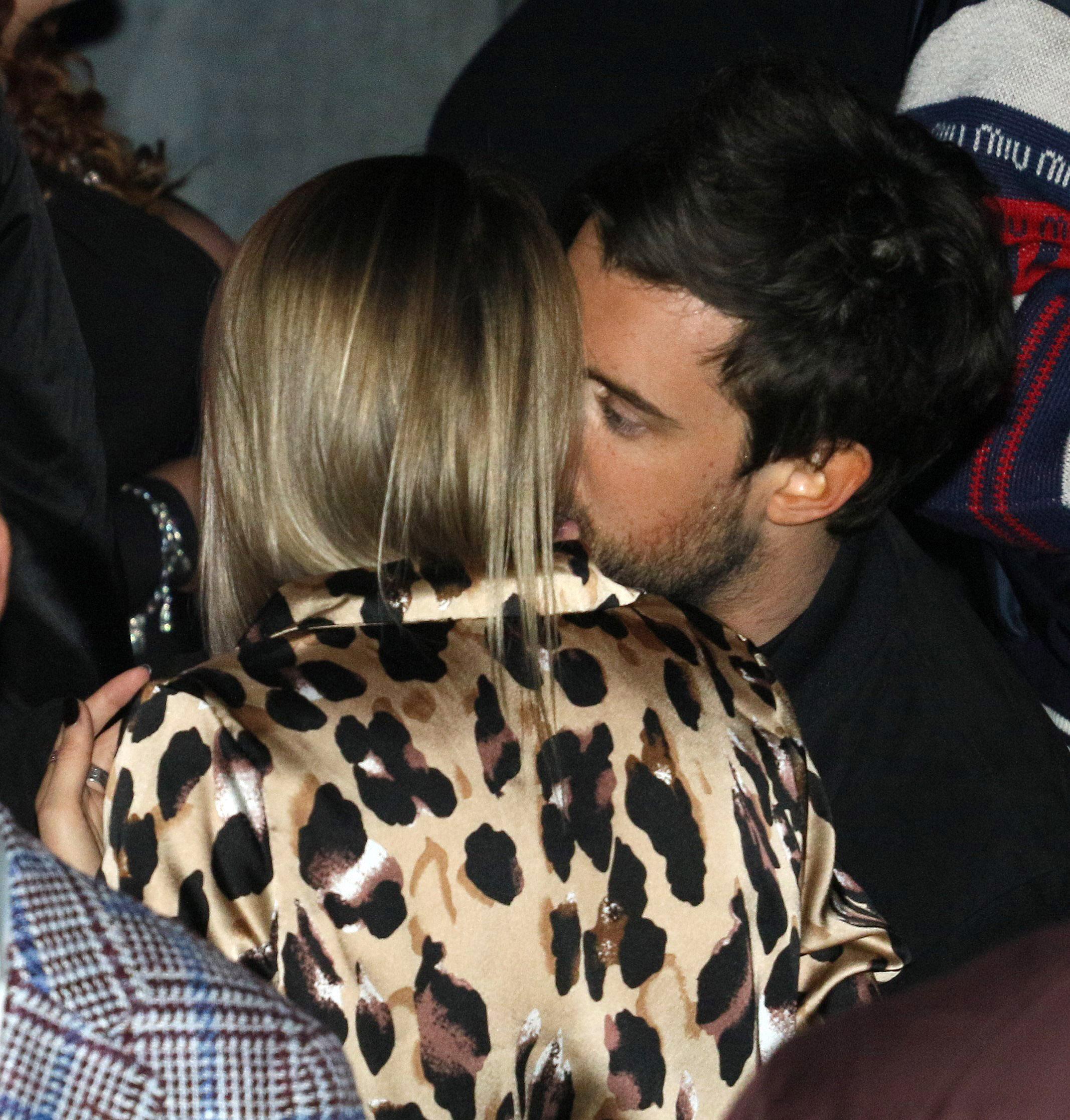 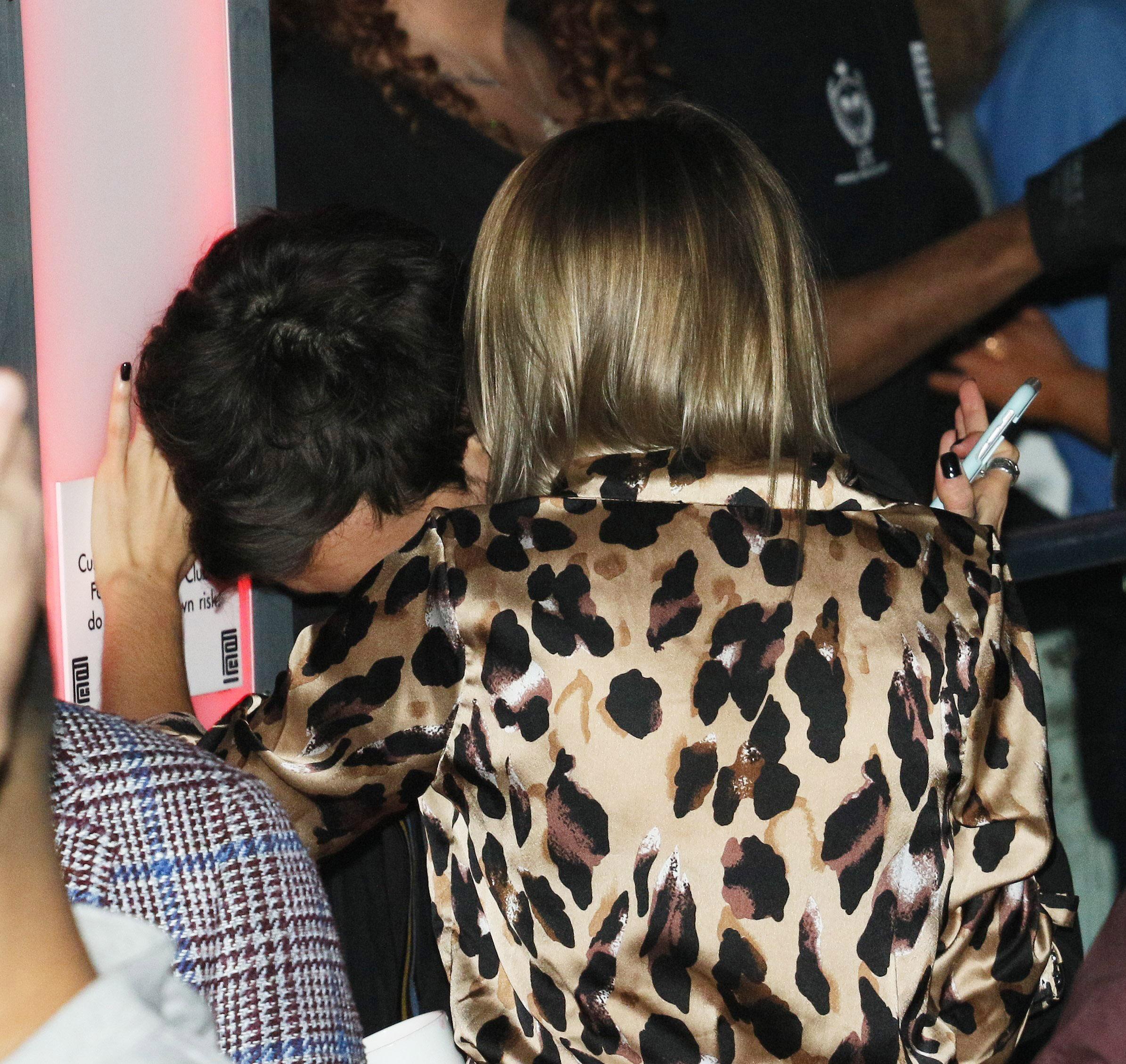 Meanwhile, Jamie, 30, was seen being carried out of the nightclub by bouncers.

The McVitie’s biscuit heir had his arms and legs wrapped round nightclub security as he was escorted from the club.

At the end of the night, the pair were seen getting in a cab with two mystery girls. 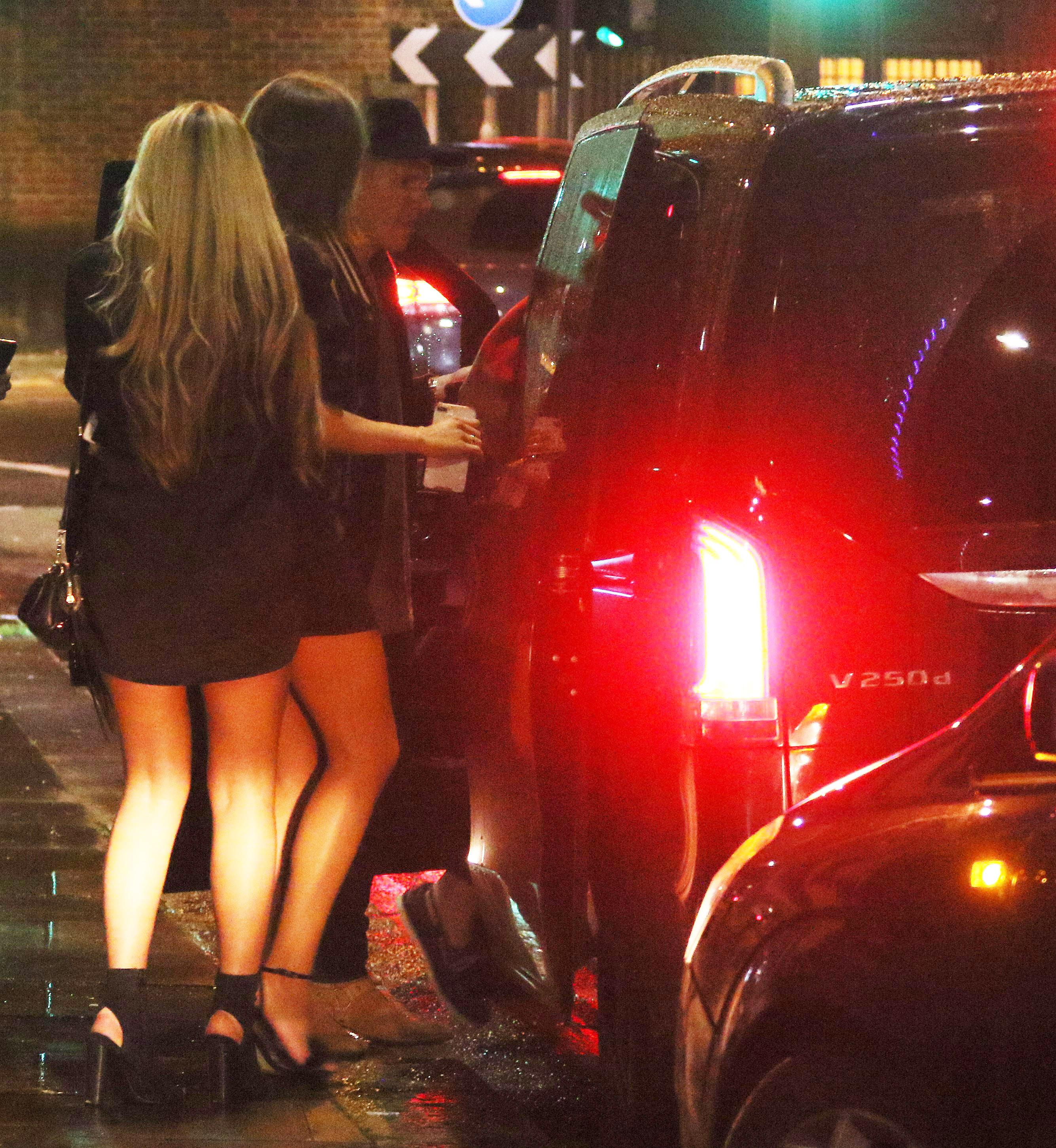 Last week, The Sun's Bizarre column also revealed that Jack had been signed up to host the Brit Awards for a second year in a row.

Bosses were keen for Jack to return after he was dubbed “the best host in years” by viewers at the awards last February.