STICKS and Stones fans were left distracted last night when a character had their car towed under unusual circumstances.

The three-part drama has tracked the mistreatment of Thomas Benson (Ken Nwosu) at the hands of his colleagues, who are on a mission to professionally undermine in. 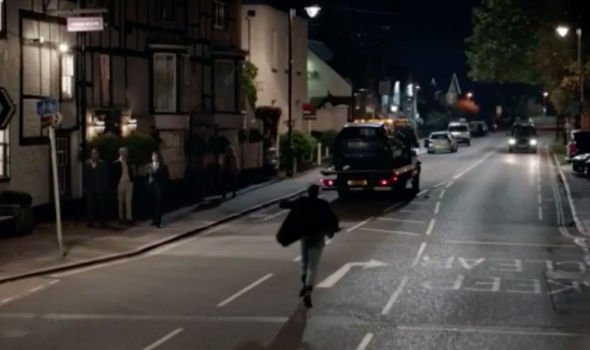 Thomas’ tormentors are desperate to take credit for his own business pitches and sales and are willing to resort to dastardly methods to do so.

As he went about apologising to a client he previously fainted in front of, his co-worker cooked up a plan to squeeze him out of the project.

They decided to change the times on his watch and devices so that he would miss an important meeting, allowing them to take control.

Thomas’ realised what they were up to and stormed the restaurant they had assembled in to confront the backstabbing head on. 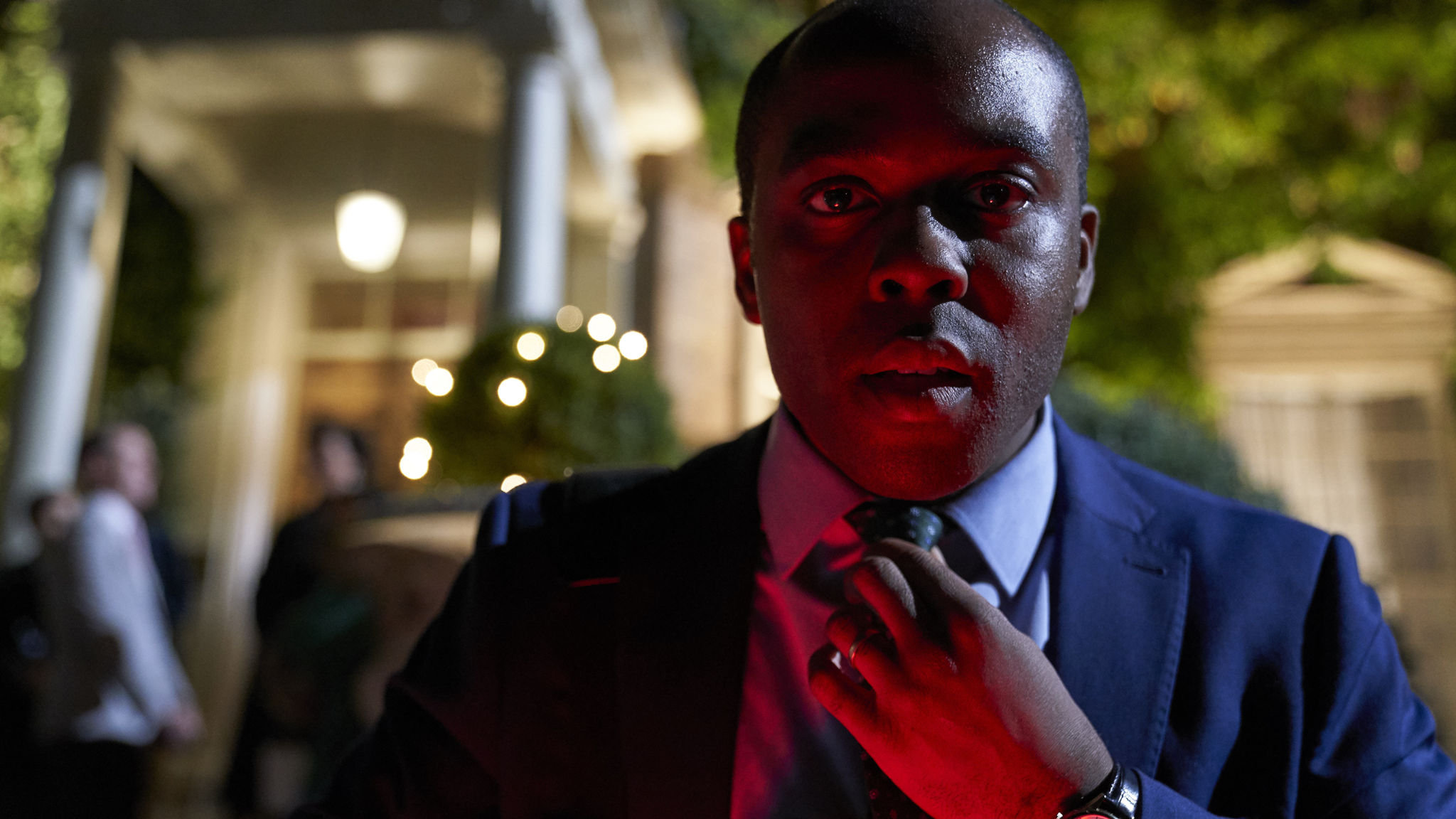 However, as he did so, he was informed that his car, which park nearby down a side road, had been towed.

Viewers were gobsmacked that a vehicle that had barely been left for five minutes late in the evening would be seized upon in such a way and took to social media with their objections.

“Really frustrating errors in this ITV. His car wouldn't get towed that quickly at gone 10pm at night and he wasn't parked on any lines when he got his ticket. Make it believable at least,” one user fumed.

Another asked: “Why did his car get towed at half past 10 at night when it was parked in a lay-by on a quiet street? And, how quickly did that van turn up and lift his car?” A third chimed in:“Gets his car towed away after being parked for 2 mins, eh? Ridiculous.”

While a fourth added: “Only in the restaurant 2 minutes and somehow his car was towed away!”

Alas Thomas’ frustrations didn’t end there – when he returned to his desk he found it, along with all of his stationary had been covered in post it notes as part of a childish prank.

Viewers previously branded the show “extremely uncomfortable viewing” due to its candid portrayal of office bullying.

Sticks and Stones concludes tonight on ITV at 9pm.