ITV are planning a new Jeremy Kyle-styled show just weeks after the programme was axed.

Researchers have reportedly been trawling social media, on the lookout for new guests for a show about infidelity. 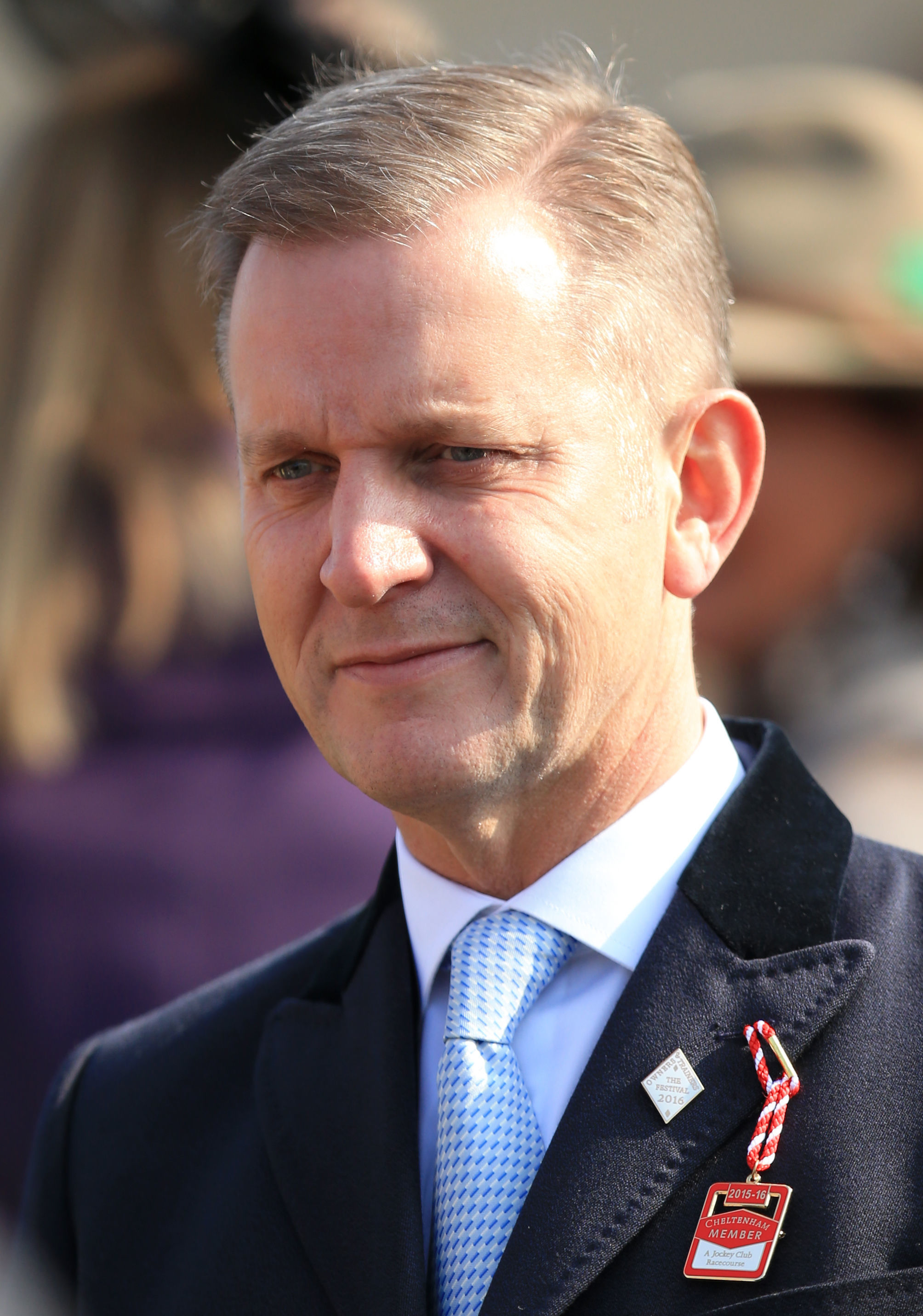 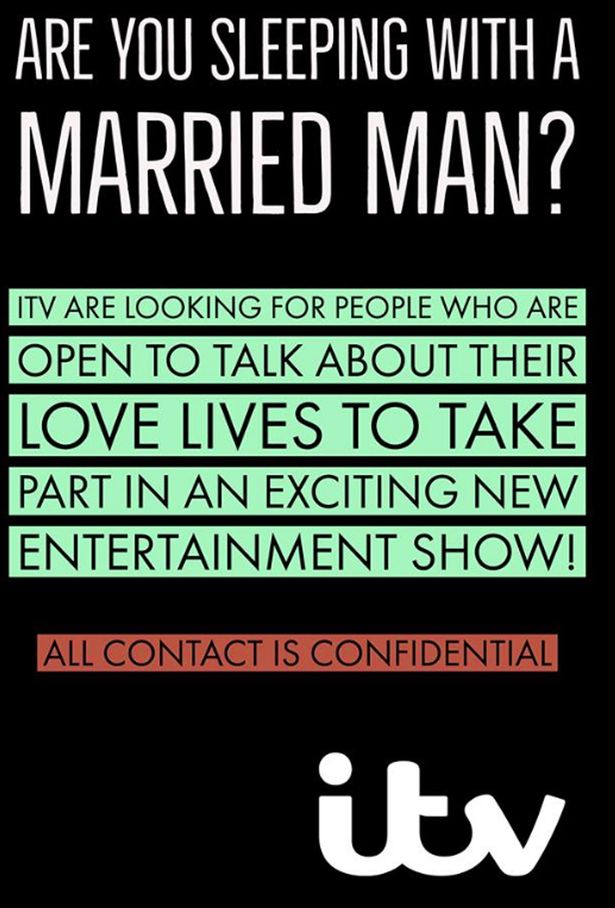 Steve was only laid to rest on Thursday at Kingston Cemetery, Portsmouth with only five mourners paying their respects during the quick service.

And news of a spin-off show has already emerged.

'ITV ARE LOOKING FOR YOU'

In a bid to find more alleged cheaters, and guests, The Sunday Mirror found one social media post which said: "Are you happy with your partner having an affair?

"ITV are looking for couples who are both open about their affairs to take part in an exciting new entertainment show."

Another post reportedly said: "Are you 'the other woman?'"

Horrified at the apparent news, a relative of another guest who committed suicide after his appearance, unleashed his fury.

Kevin McCarthy who lost his brother Paul, 31, told the newspaper: "How can these shows be allowed?

I would not expect anything at all similar to be on TV."

What happened to The Jeremy Kyle Show?

The Jeremy Kyle Show aired on ITV for 14 years before it was permanently axed on May 15.

Carolyn McCall, ITV’s CEO, announced: “Given the gravity of recent events we have decided to end production of The Jeremy Kyle Show.

“The Jeremy Kyle Show has had a loyal audience and has been made by a dedicated production team for 14 years, but now is the right time for the show to end.

“Everyone at ITV's thoughts and sympathies are with the family and friends of Steve Dymond."

Steve Dymond and his ex-fiance Jane Callaghan filmed their episode on Thursday May 2 over suspisions he was cheating.

The lie detector test revealed Steve had reportedly not been truthful.

Days later Steve was found dead by his landlady and the show was taken off the air shortly after.

The episode was never aired and was instead replaced with a rerun of Dickinson's Real Deal.

Steve left three notes before his death – none of which blame the programme for his tragic overdose.

Jane said she was sent the notes found at his bedside by police.

An inquest opened last month into Steve's death and Detective Sergeant Marcus Mills, of Hampshire Police, told the hearing that the death was a suspected suicide.

The inquest regarding Steve's death was adjourned until November 21. 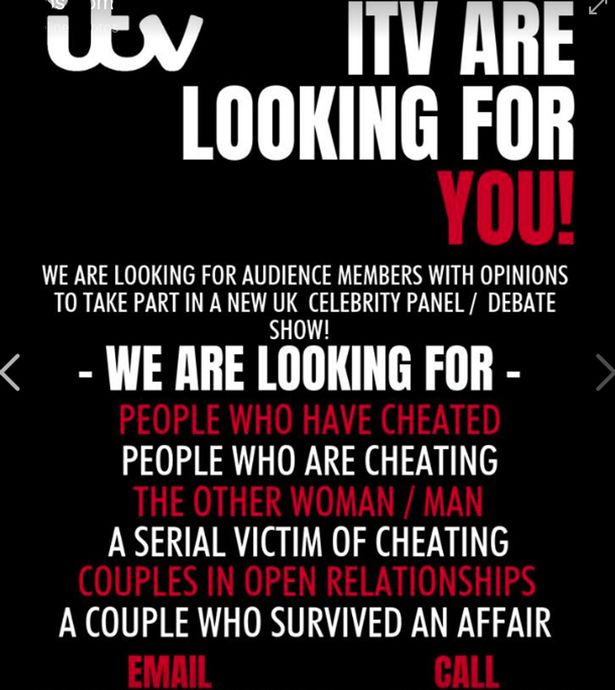 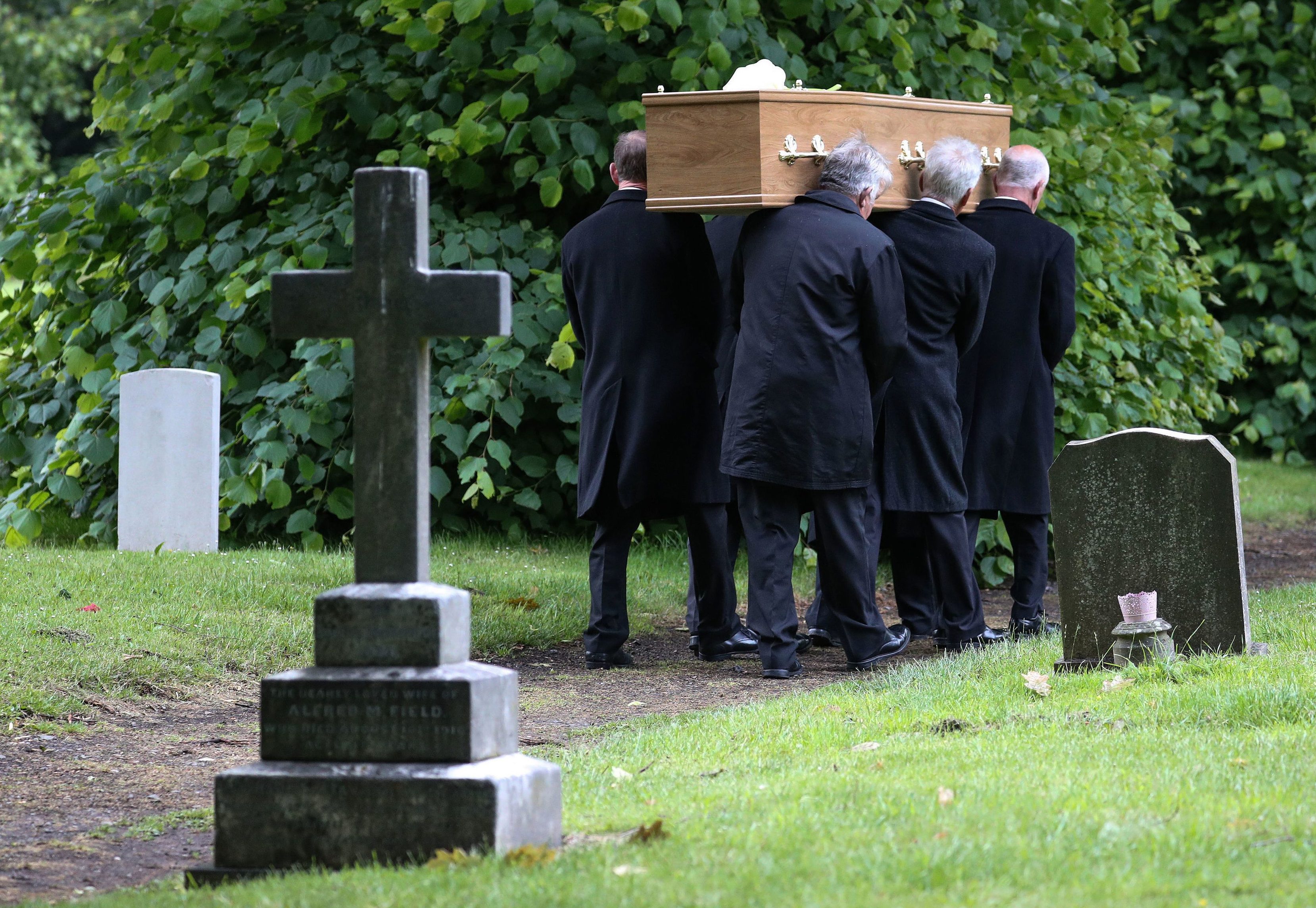 May 25, 2020, Comments Off on Man Utd put David Brooks and Josh King on transfer wishlist as Bournemouth duo eyed for summer swoops – The Sun