Just five weeks after the controversial programme was taken off air, a group of TV researchers have been trying to entice guests via social media.

The move has sparked fury among ­politicians and relatives of former guests.

One post made by the team, which ­includes former Kyle show staff, is titled, “Are you happy with your partner having an affair?”

It goes on: “ITV are looking for couples who are both open about their affairs to take part in an exciting new ­entertainment show.”

The Jeremy Kyle Show was ditched after 14 years when it was revealed guest Steven Dymond, 63, had died in May after his own relationship woes were ­exposed on the show.

Steven appeared alongside his fiancée Jane Callaghan and took a lie-detector test to determine if he had been unfaithful. He failed the test.

Last night, the brother of ­another guest who passed away after going on the show asked for a ban on a similar format, adding: “How can these shows be allowed? I would not expect anything similar to be on TV.”

Sending a stark warning to ITV bosses, Labour MP Rosena Allin-Khan also warned the channel should proceed with caution before the findings of an inquiry into the Jeremy Kyle Show later this year.

She insisted: “TV channels need to put people before ratings.” Ex-boxer Paul McCarthy, 31, was on the show in March 2014 to get help with an alcohol ­addiction which began when he was hit by a car. 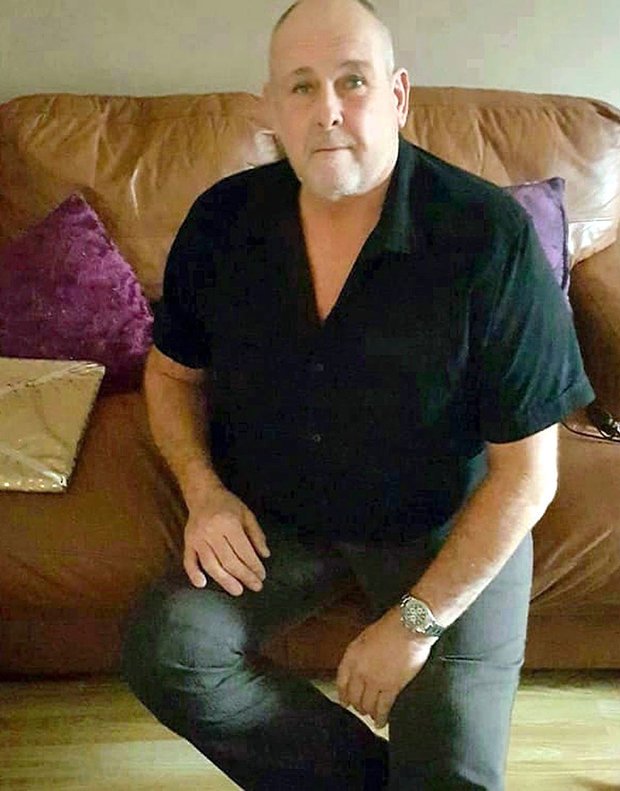 Kyle has been asked to appear before a Digital, Culture, Media and Sport Committee inquiry into reality TV.

Ms Allin-Khan, MP for Tooting, said: “I’d have liked to have seen the outcome to that inquiry before the channel launched into another show.”

90 Day Fiancé's Fernanda Flores Is Dating Someone From Bachelor Nation

May 26, 2020, Comments Off on 90 Day Fiancé's Fernanda Flores Is Dating Someone From Bachelor Nation

American couple FINALLY get a tour of Pompeii after lockdown

May 26, 2020, Comments Off on American couple FINALLY get a tour of Pompeii after lockdown

May 26, 2020, Comments Off on Chrishell Stause and Justin Hartley's Split Is Still a Bit of a Mystery, but Here's What We Know
We and our partners use cookies on this site to improve our service, perform analytics, personalize advertising, measure advertising performance, and remember website preferences.Ok