It’s a Wonderful Life is one of America’s all-time favorite Christmas flicks. The Frank Capra flick has been a mainstay for years, making its mark in striking black and white. However, the film recently received a colorization, and fans are split on how they feel about it. Jimmy Hawkins, who played Tommy Bailey, and his co-star Karolyn Grimes, who played Zuzu Bailey, disagree on the matter. 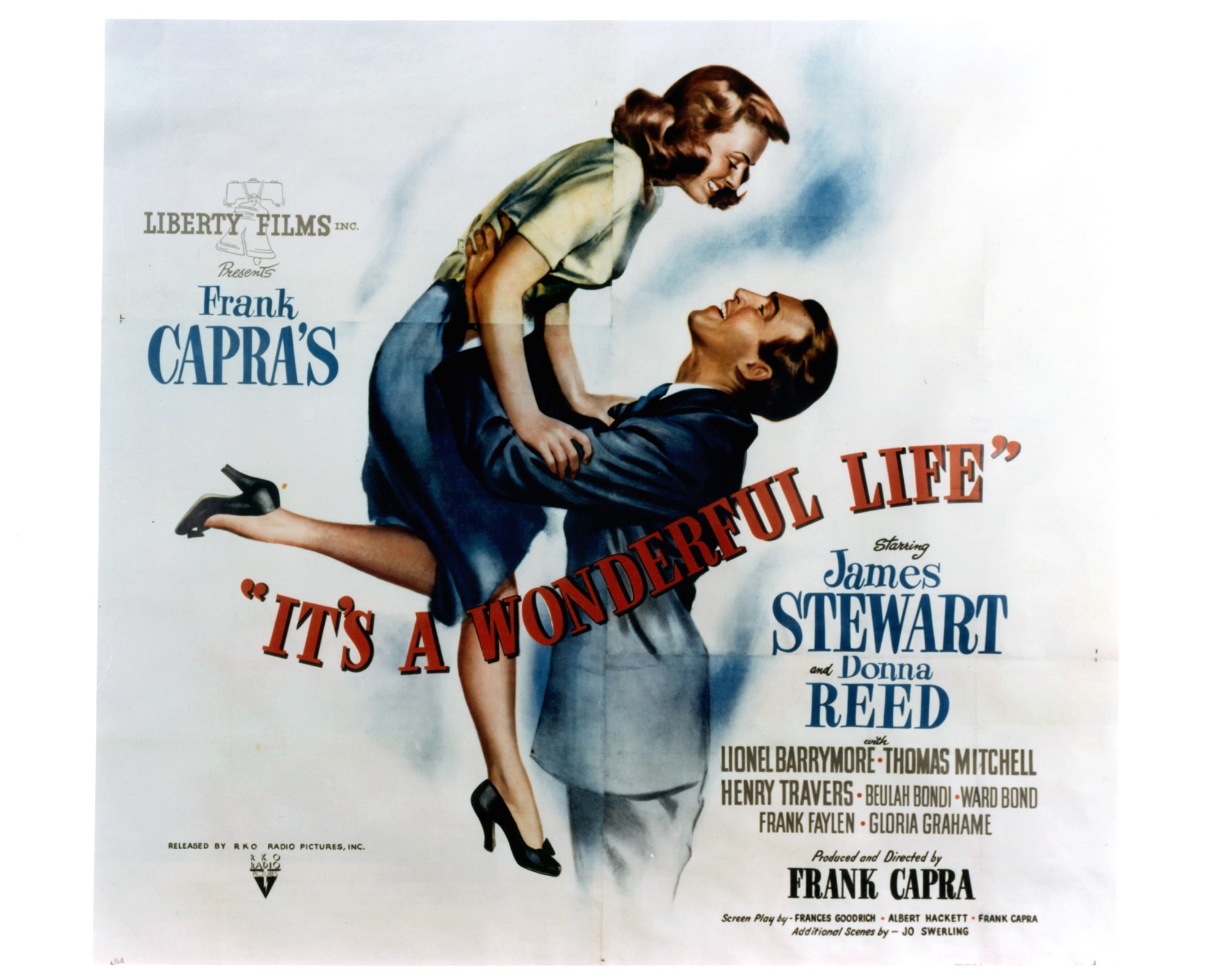 Christmas lovers take their holiday of choice pretty seriously, so perhaps it’s no surprise that the same intensity holds true for fans of It’s a Wonderful Life.

In fact, some even suggested that watching it colorized is just not how it was meant to be viewed.

“Watch the black and white. It was designed to be seen that way. Plus it probably adds to the nostalgic quality,” wrote one user.

“I find post-production color to be a distraction. In a film like this I think the black and white actually makes things starker,” added another commenter.

“I would never watch a movie made in black and white in anything but black and white. They never look real when they are colorized,” opined one viewer. 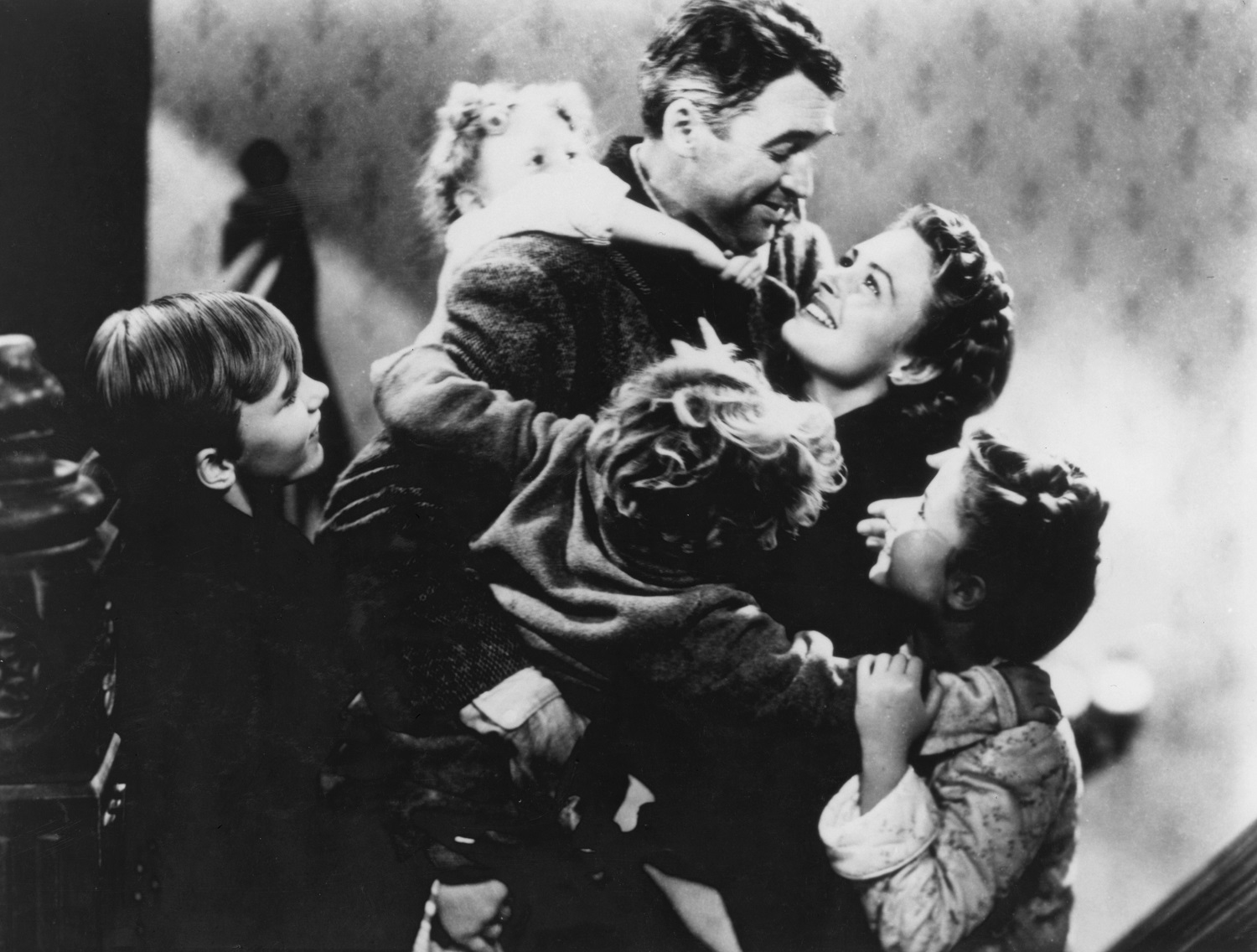 Perhaps these Redditors will be pleased to hear that they’re among good company with their decision. Jimmy Hawkins, the actor who played Tommy Bailey, agrees that the film is best viewed in black and white.

“I like the black and white version, because that’s the way it was shot and meant to be,” the It’s a Wonderful Life actor told Yahoo Entertainment. “The depths of the black and the white, a lot of work went into getting that look.”

However, if you do enjoy the film in color, Hawkins holds no ill will.

“A lot of people are purists and they don’t want to see the colorized version. But I must say I went to San Diego and took my siblings down there to where they colorized the picture. It was brilliant. It really looks like it was shot in color, it isn’t phony. … They did a fabulous job,” he added. 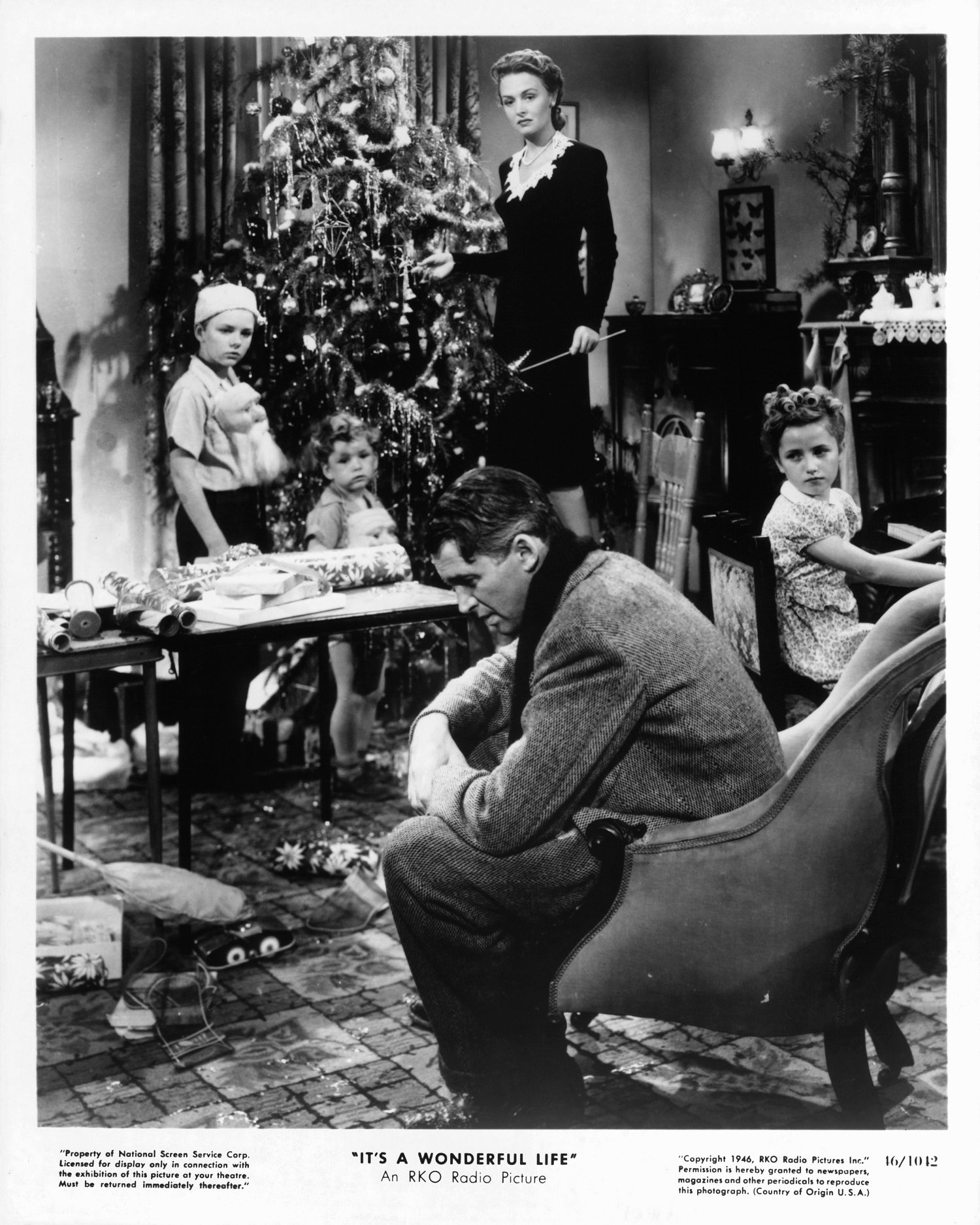 “I know that’ll kill a lot of people, but I love the color,” she told Yahoo Entertainment.

“You know, when I filmed it, it was in color. It was real life. And that’s how I remember my memories of making a film. It was real, not black and white. So for me, a color gives it more reality.”