We’ve got questions, and you’ve (maybe) got answers! With another week of TV gone by, we’re lobbing queries left and right about lotsa shows including Westworld, Only Murders in the Building, Superman & Lois and Ms. Marvel!

1 | Watching The Bear‘s season finale — SPOILER ALERT! —  are you a bit sad to say goodbye to The Original Beef already?

2 | Could the Daytime Emmys be a bit more discerning with recurring bits such as the “thought bubbles” that were clearly making the targeted actors cringe to varying degrees? While Kelly Clarkson is admirably spending the hiatus with her kids, could she not record an acceptance speech for Talk Show Host? And has Michael Bolton’s stint on Celebrity Dating Game made his songs, no matter how earnestly sung, sound like mystery guest clues? 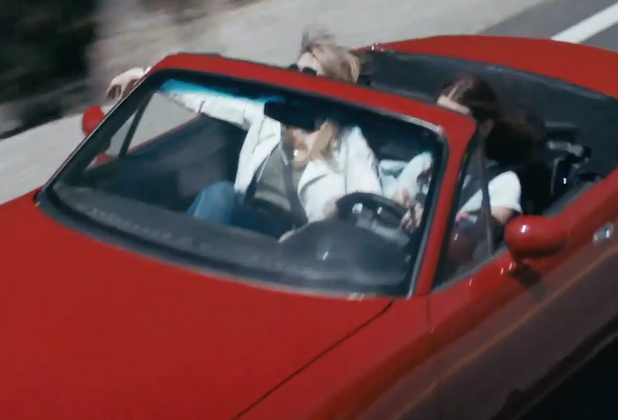 How unbelievable was it that Animal Kingdom thrill-seeker Smurf would wear a seatbelt for her joyride with her daughter?

4 | We can’t believe we’re asking this, but: Wouldn’t the sleeping powder that Riverdale‘s Cheryl blew into Percival’s face also knock out Kevin, who was right behind Percival holding him back?

5 | If The Chi can bring back Quentin, whom we’d kinda assumed was dead, what other ambiguously fated character would you like to see make a return? And we understand that the show had to work around Jasmine Davis’ absence, but wouldn’t Imani have at least called or texted Trig to let him know she wasn’t coming back to town, rather than sending a friend to his elaborately staged proposal?

6 | Be honest, are y’all able to follow what’s going on in Westworld? And were you psyched to see the flies return… or are you worried that the season will end and we still won’t know what’s up with them? 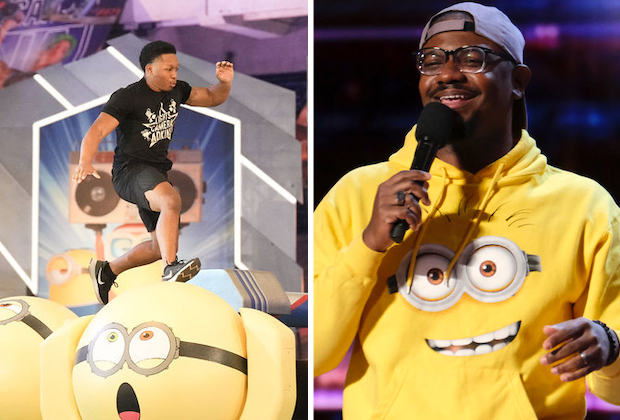 Say, is there a new Minions movie coming out? We watched American Ninja Warrior and America’s Got Talent this week, but we still aren’t sure! And is this NBCU synergy more or less clumsy than the Jurassic World: Dominion “bug” that was stuck in the corner of Syfy, Bravo etc. shows for a week-plus?

8 | Better Call Saul fans, who do you think Carol Burnett will play in the remaining episodes? Could she be Howard’s mother? Another nursing home resident caught up in the Sandpiper case? Or someone else entirely? 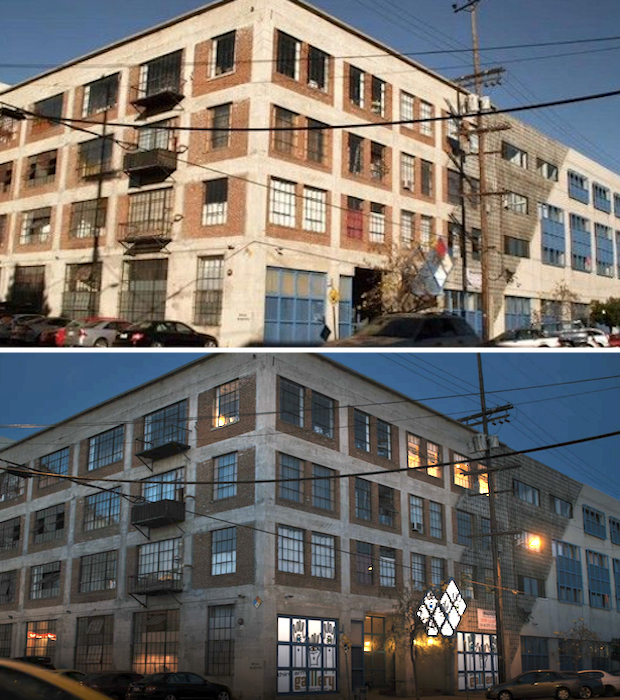 Regarding Only Murders in the Building‘s first two episodes: 🅐 Did you lose count of how many times the series winked at the audience, acknowledging that the show (and the show within a show) was entering its second season? 🅑 What are the chances Bunny’s closet happened to have three very differently sized winter coats that fit the podcasters perfectly? Wasn’t it a bit risky for the three prime suspects to walk outside wearing them? And 🅒 Did any other New Girl fans pause Episode 1 to confirm that the exterior shot used for Third World’s downtown Manhattan gallery opening was in fact the exterior shot used for Jess’ Los Angeles apartment complex?

10 | Ever since All Rise recast Robin with Christian Keyes, does it feel like he and Lola are a lot more flirty? 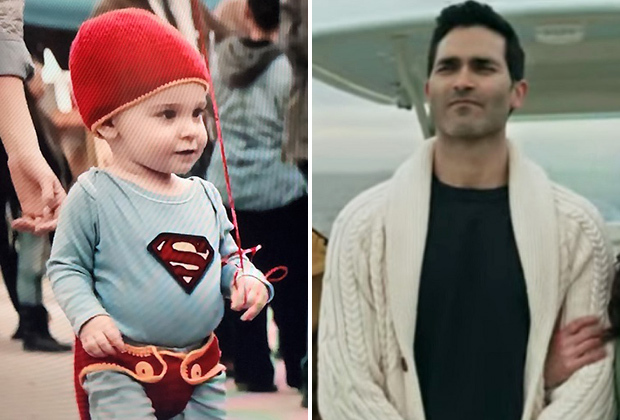 Does this Superman & Lois explanation of how the show is (not) connected to the Arrowverse have so many giant holes in it that you could fall through one of them and end up on another Earth? And if that wasn’t the same Diggle, what, the “doppelgänger” just happened to grow out his hair into the same style as the Dig who appeared on The Flash weeks prior? Finally, which was cuter: this baby dressed up as Superman, or Clark in a cozy sweater cardigan?

12 | Anyone else hoping Ms. Marvel‘s Waleed isn’t really dead? And don’t you really wish that Kamala and Stargirl‘s Courtney could meet and compare notes?

13 | On So You Think You Can Dance, are you entertained by, or cringing at, the emerging friction between judges JoJo Siwa and Leah Remini?

14 | Was The Flash finale’s final image hinting at a Cobalt Blue introduction, or a possible Savitar encore? And could Rick Cosnett’s possible Season 9 return play into either scenario? 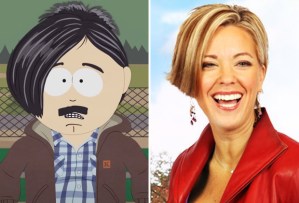 15 | When Randy’s Karen haircut was revealed in the new South Park teaser, were you suddenly reminded of (and perhaps haunted by) the reality TV curse that was Jon & Kate Plus 8?

16 | Reba fans, what amuses you more about the upcoming Lifetime movie The Hammer: That Reba McEntire and Melissa Peterman (aka Barbra Jean) are playing sisters? Or that Peterman’s character is a brothel owner and prime suspect in the central murder investigation?

17 | Was it weird to hear The Orville‘s Kelly talk of pulling “a 12-hour shift”? Do you normally associate space exploration with punching time cards? Also, how would the Moclans possibly have learned so quickly of Topa’s gender reassignment? (What, did Klyden kvetch to someone back home?)

18 | Anyone else completely destroyed by Hemmer’s death this week on Star Trek: Strange New Worlds? Who do you think will replace him as chief engineer?

19 | Now that The CW has canceled Tom Swift, do you suspect Ashleigh Murray will change her mind and pay one last visit to Riverdale next season?

20 | Should For All Mankind‘s Kelly have immediately told Danielle about her conversation with the Russian astronaut? And how much did yelp during this week’s (literally) crushing ending?

21 | After this week’s The Boys, will you never hear “Crimson and Clover” — previously a song that reminded us of Veronica Mars! — the same way again?

Hit the comments with your answers — and any other Qs you care to share!