SHE is one of the best loved reality stars on telly, but when Ferne McCann isn’t filming she likes nothing more than relaxing in her huge Essex farm house.

The reality star, 32, who will next be seen on Celebrity SAS, moved into the gorgeous property at the end of 2019 – and it's become a perfect family home. 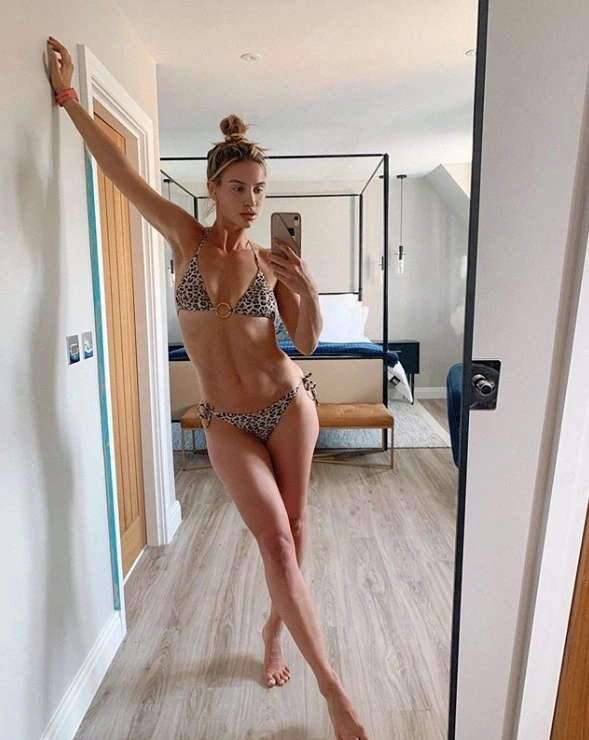 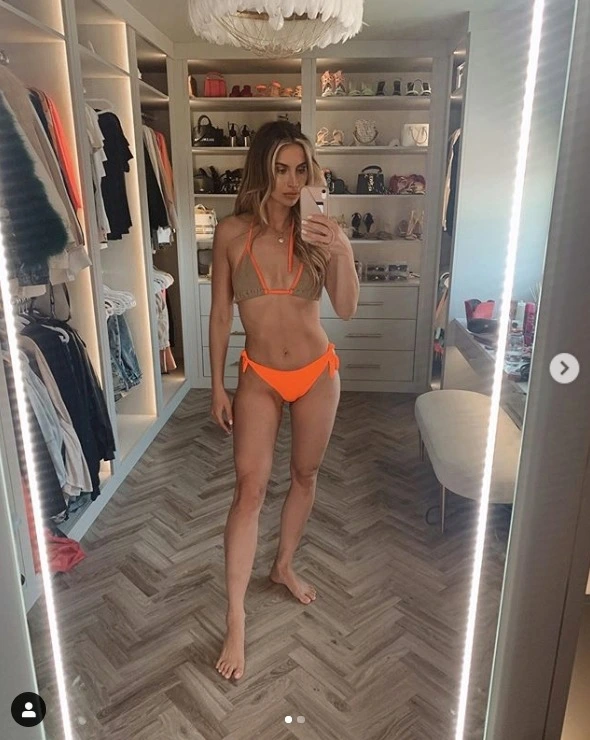 She now lives there with her fiancé Lorri, who relocated from Dubai to be with her and daughter Sunday, four.

Ferne regularly updates her fans on her personal Instagram account with snaps of the property, which feature an impressive walk in wardrobe, modern kitchen and hot tub.

The former Towie star also has a huge silver fridge with a fitted ice dispenser and funky wine rack placed on the wall next to it. 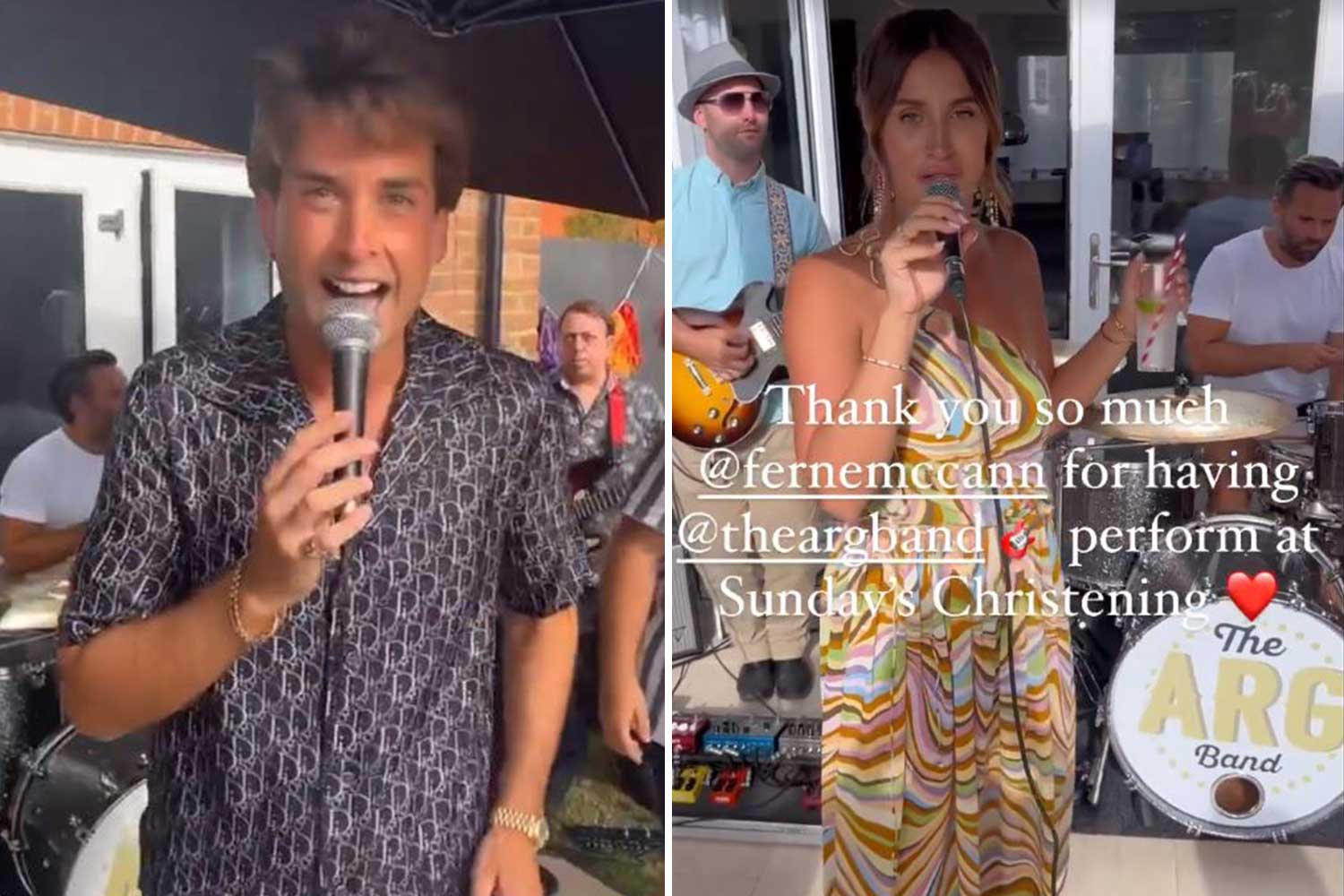 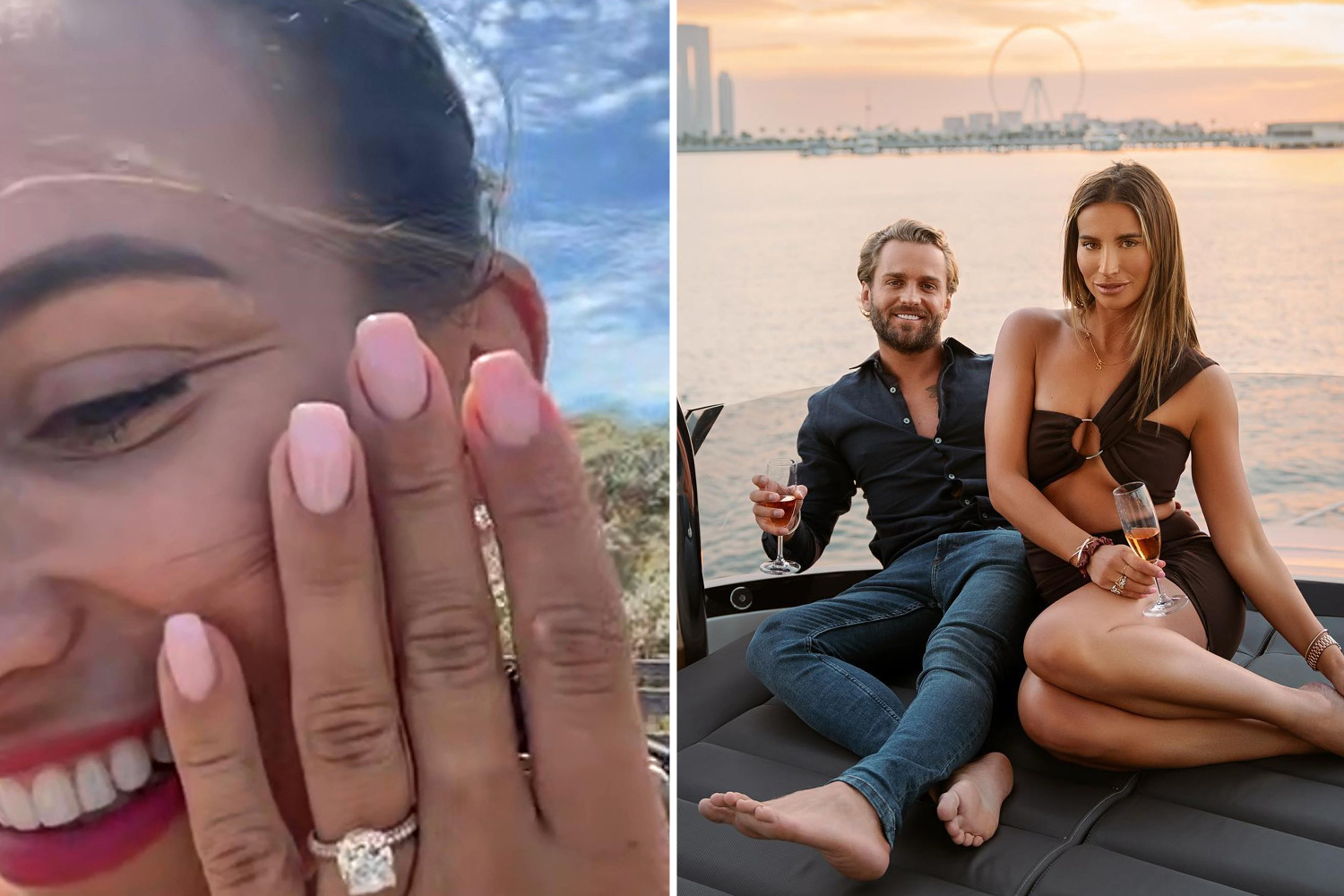 The hallway is fitted with oak wooden flooring, a matching staircase and a huge mirror – making it the perfect backdrop for one of her sexy selfies.

The home also has an amazing playroom for four-year-old Sunday, four poster bed in the guest bedroom and a downstairs bathroom that has a naked painting of her in it.

Meanwhile Ferne has created her own personal space to have some fun in.

The TV personality has her own walk in wardrobe is filled to the brim with designer shoes, handbags, sunglasses and clothes. 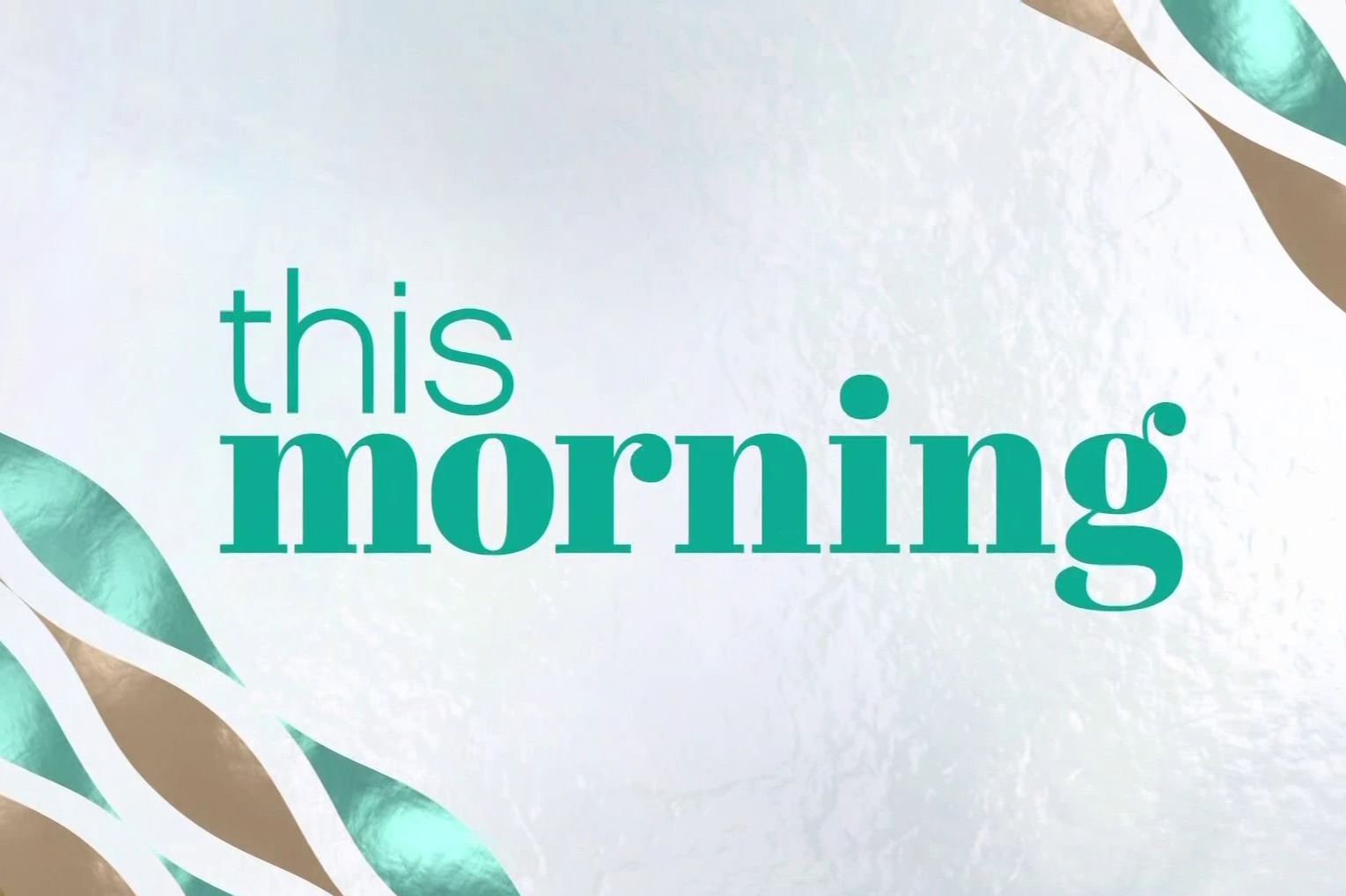 Her bedroom features a huge double bed that has a grey quilted bed frame, all white bedding and cosy cushions.

Moving outside, the family can sit back and relax in their very own hot tub and enjoy some of most gorgeous views of the Essex countryside.

First Time Mum star Ferne revealed she was engaged to Lorri in July of this year after a whirlwind romance.

Viewers will next see Ferne on Celebrity SAS and she announced the news writing: “The news is out. I cannot wait for you all to tune in, including myself. This was one HELL of a challenge.” 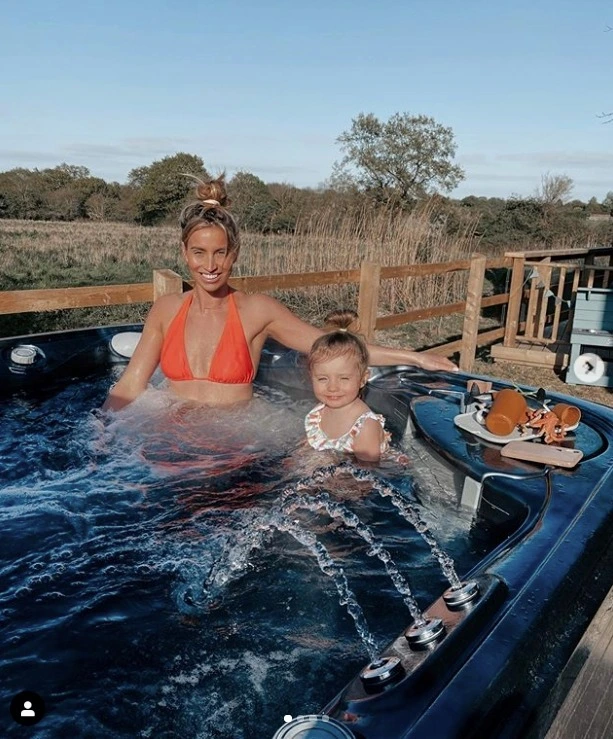 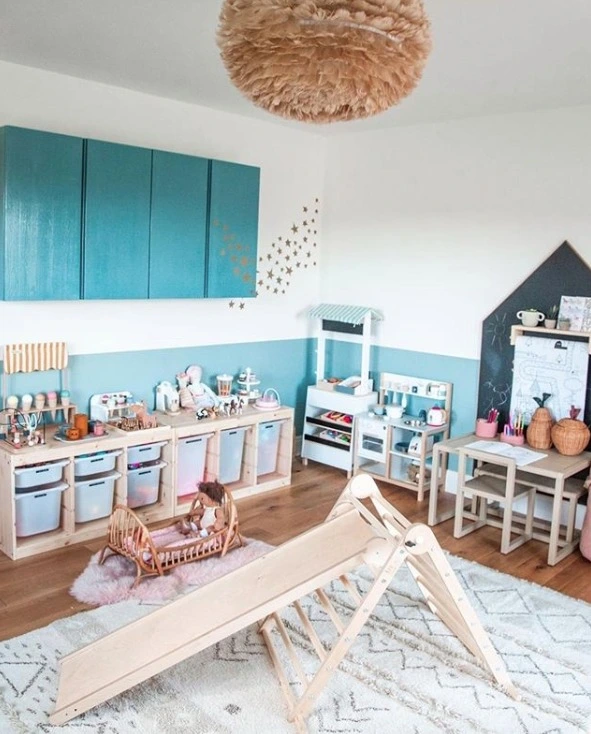 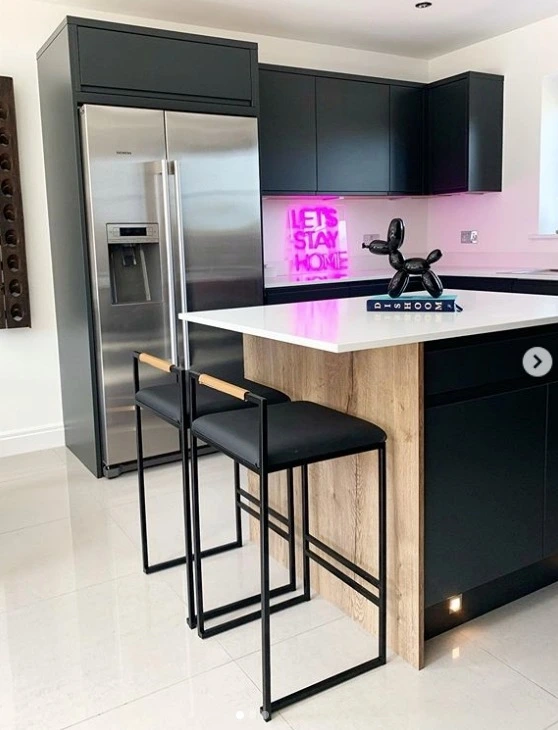 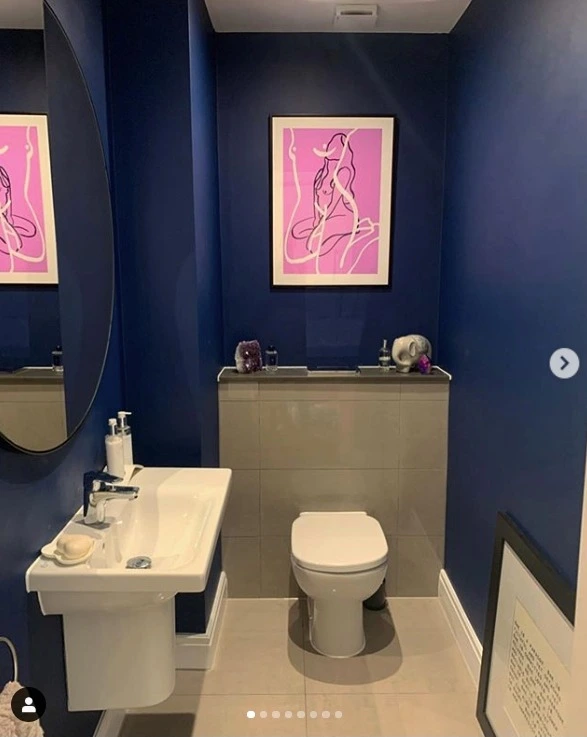 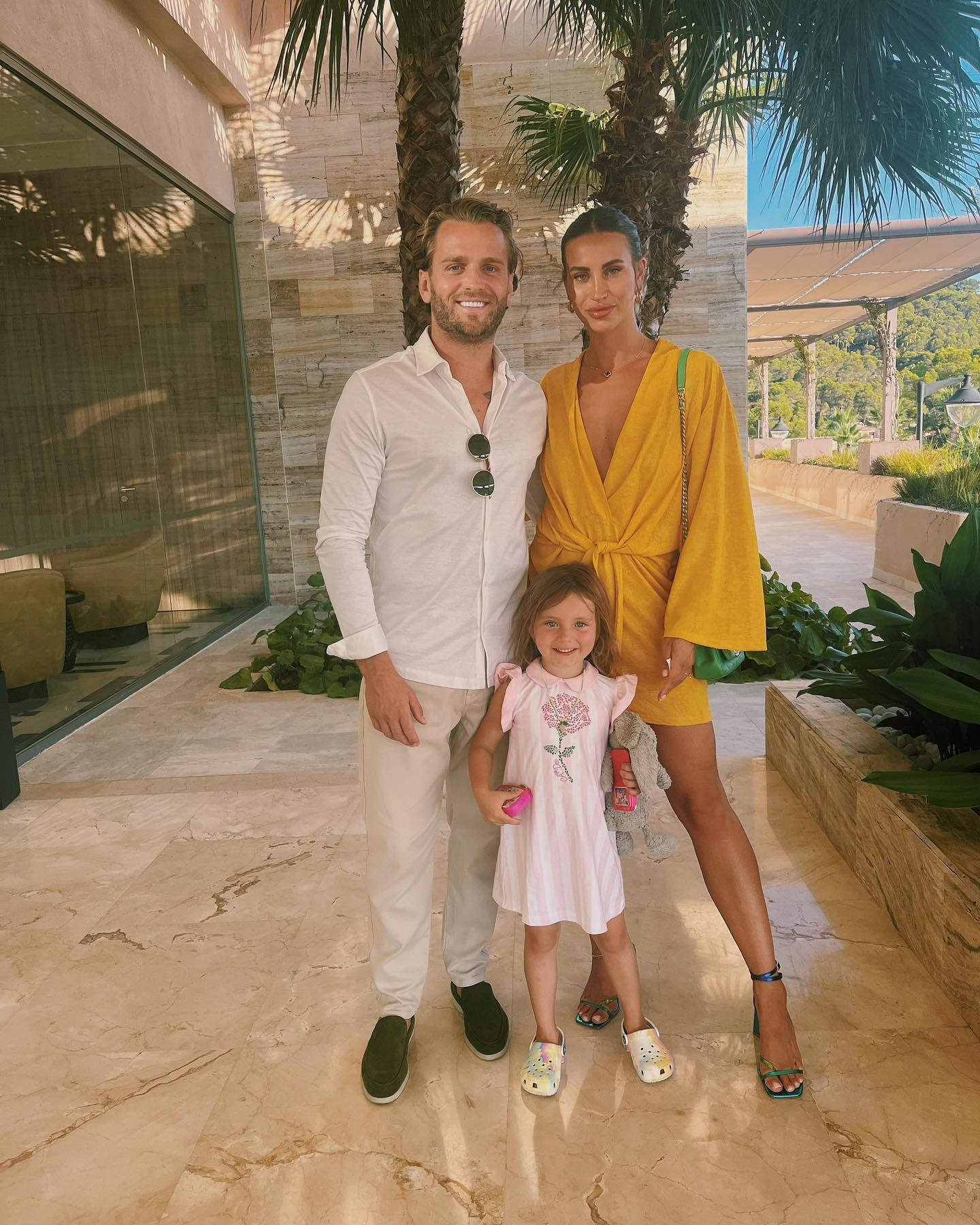